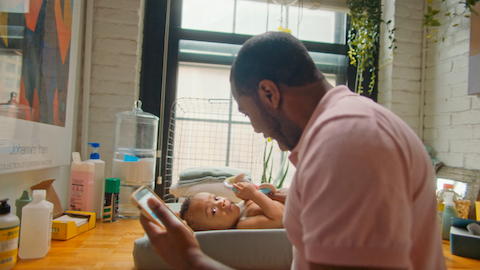 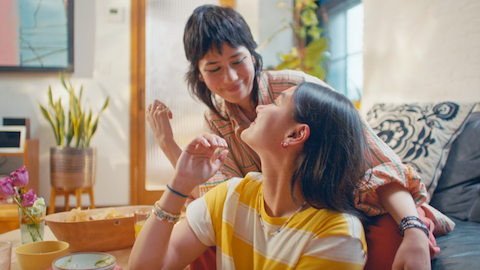 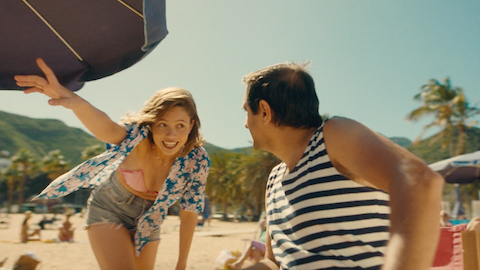 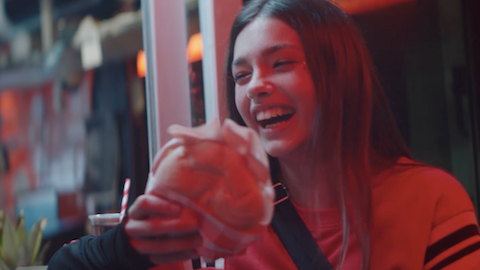 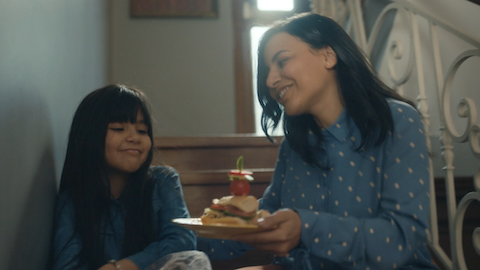 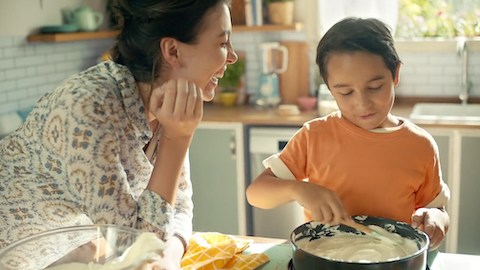 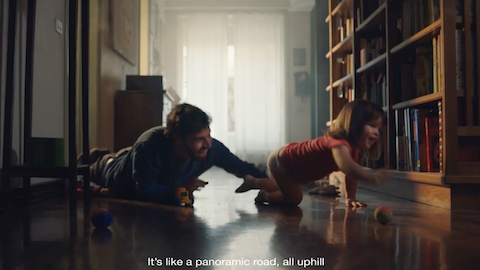 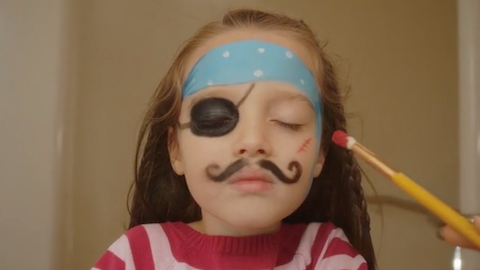 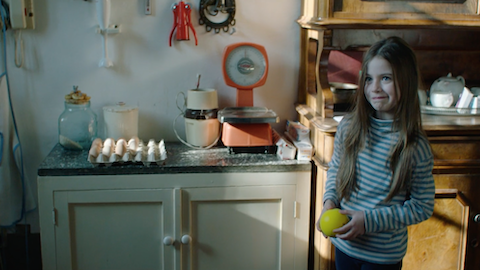 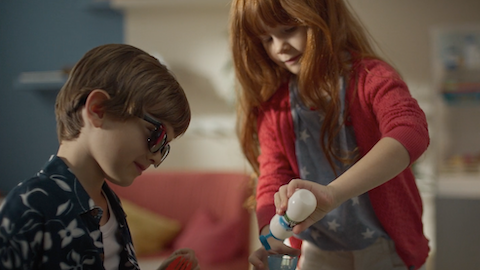 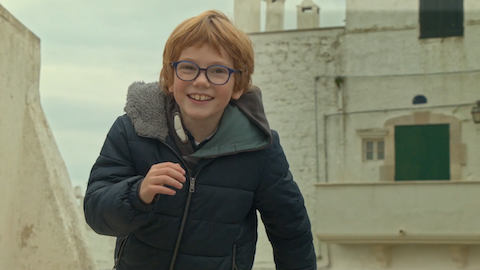 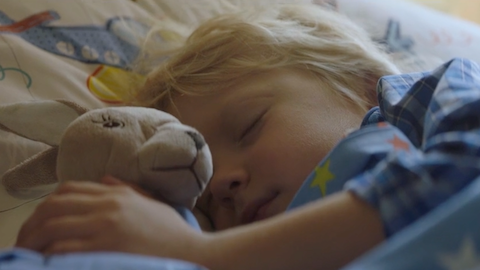 After earning a PhD in Philosophy, Maria attended the Ecole Supérieure des Etudes Cinématographique in Paris, where she directed her first short films.

Maria worked as an assistant director and editor for the TV series “Grand Art” produced by ARTE FRANCE.

Since 2010, she has been the Creative Director of guidONE APULIA, an interactive creative hub for the region of Puglia, Italy.