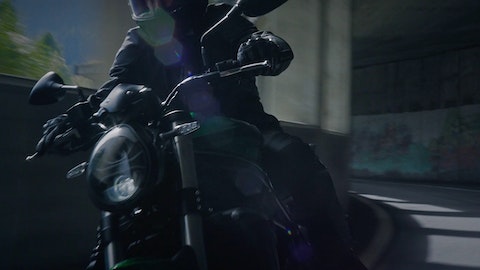 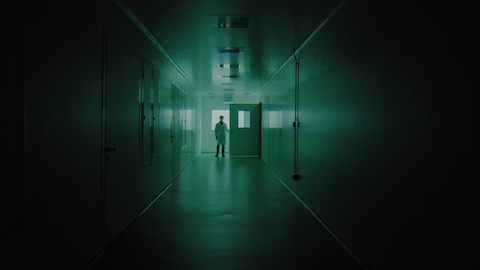 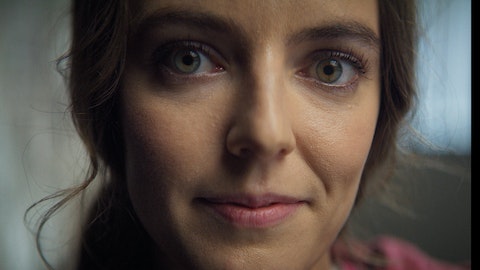 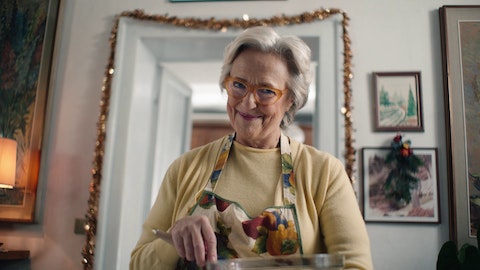 While still a student, he was noticed by Indiana Production, with whom he began to collaborate on Gabriele Salvatores' film Italy In A Day (Italian follow-up of Ridley Scott's Life In A Day).

In 2018 he moved into directing, shooting several documentaries, commercials, and branded content, all characterized by a sincere style and a realistic approach to storytelling. If asked how, he answers: “When I work with reality I look for stories, when I stage a fiction I look for the truth.”

He led the worldwide relaunch of the Ariston brand by directing "The Ariston Comfort Challenge”, a documentary for Discovery and a web series documenting the mission of three installers called to bring comfort to a group of scientists who, in the far north of Greenland, face extreme conditions to study climate change.

In 2020 he followed the Luna Rossa Team in its race for the America's Cup, taking care of the direction of a web series and a forthcoming feature film.