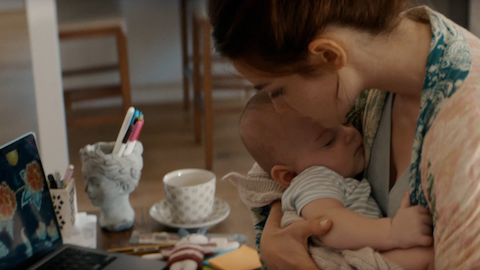 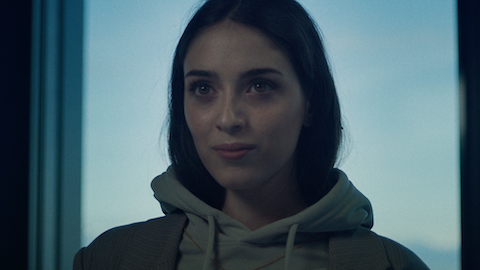 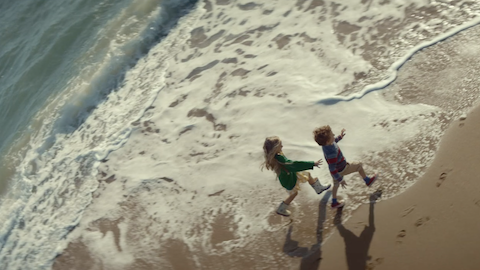 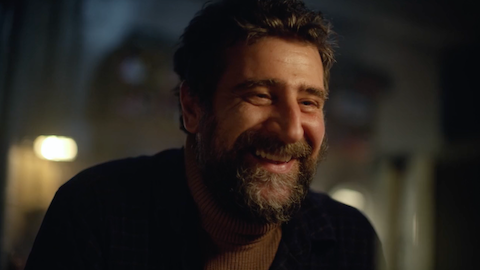 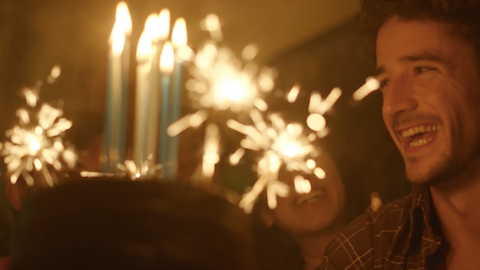 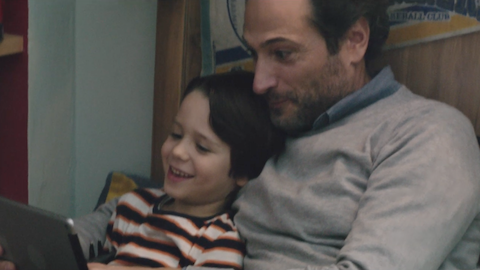 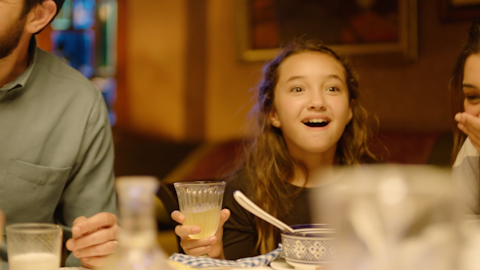 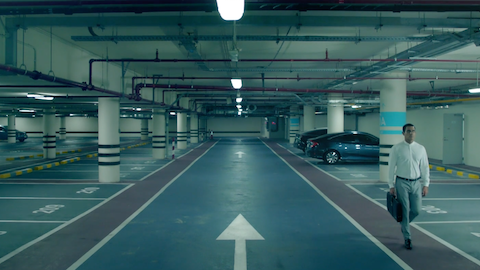 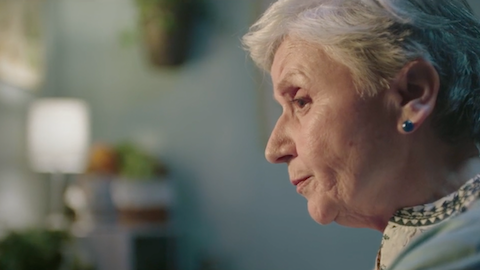 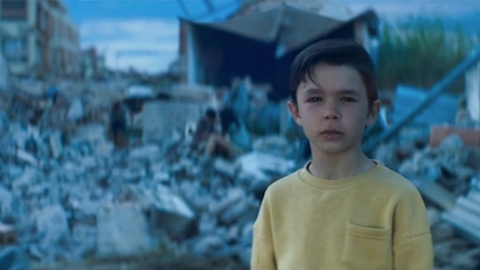 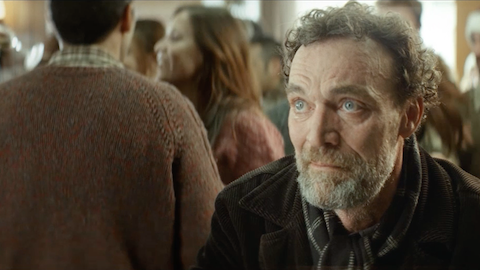 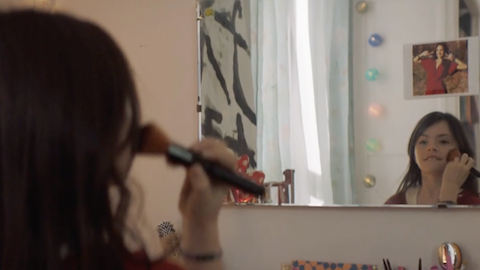 Born in Madrid in 1977, Santiago is the youngest of three children.

Santiago's passion for cinema began when his older brother, a record producer, worked on the soundtrack of a short film. Santiago went to Barcelona and studied at the Centre d'Estudis Cinematografics de Catalunya (CECC).

Santiago has shot 3 feature films, the first one was awarded three Goya prizes (the highest prize in Spanish cinema).
His latest film, "Scorpion in Love", features Javier Bardem.
Santiago has won a Silver Cannes Lion with his Lottery campaign.

His films have always been linked to social and immigration issues and he uses cinema in an attempt to break the walls of our collective and individual consciousness by telling stories and shaping them meticulously from real life.