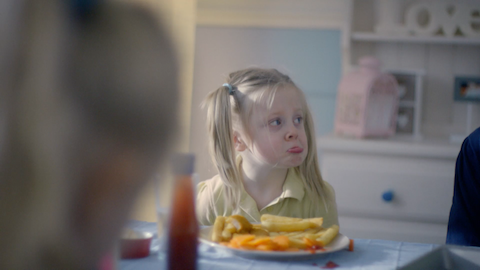 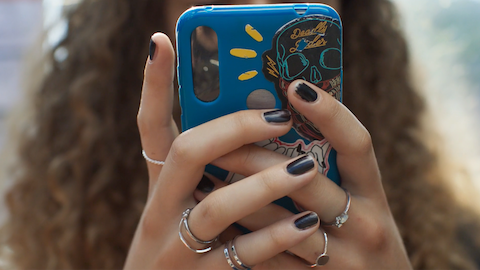 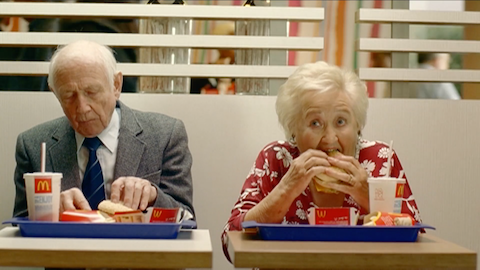 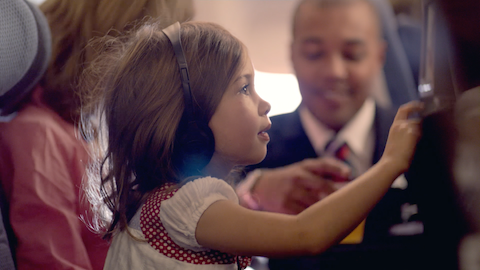 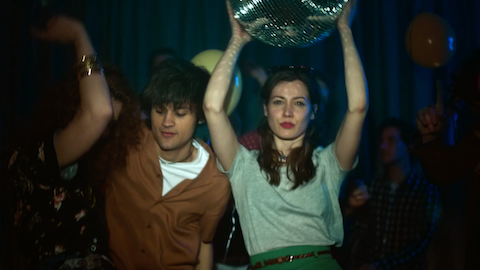 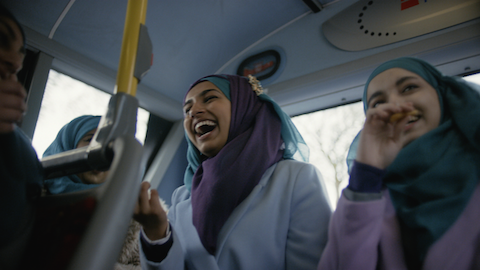 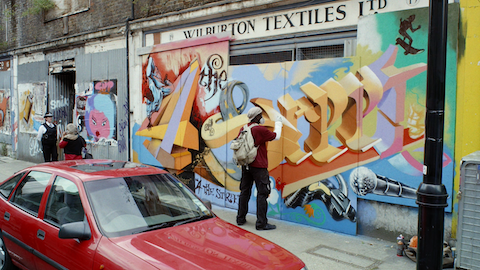 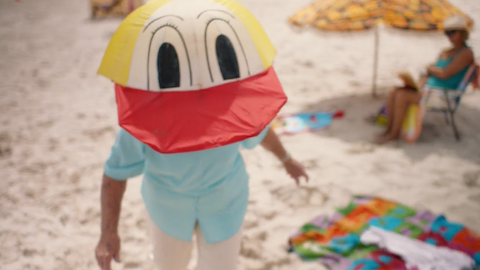 mcdonalds - you know its summer when 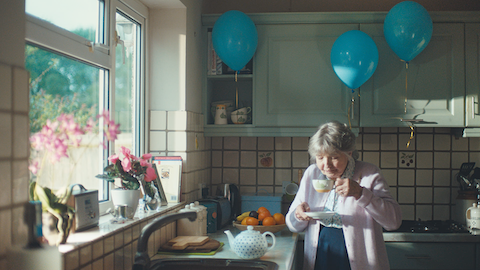 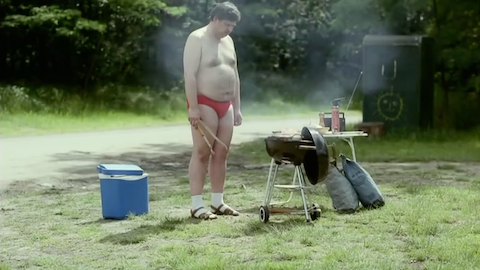 samsung - impatience is a virtue 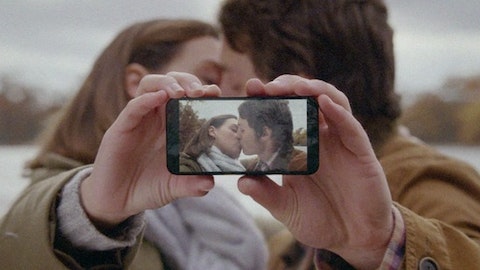 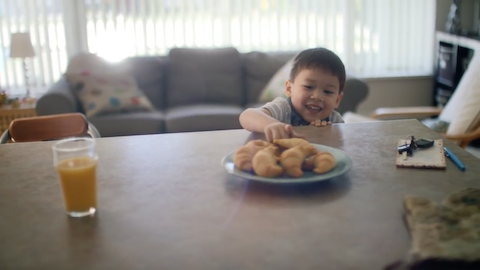 pillsbury - give it a pop

After graduating with a degree in English Literature, Neil moved from England to Hong Kong, where he landed a job at music TV station Channel [V] - writing, directing and editing music shows.

Back in the UK, Neil joined MTV as a promo director, before heading to 4Creative where he wrote and directed many highly acclaimed campaigns as a Creative Director.

As a multi-award winning commercials director, he has made films for - amongst others - McDonald's, Amazon, British Airways, Sony, Cadbury, McCain, John Lewis, Mars, Santander, Bulmers, M&S, BBC, Heinz and Samsung.

He lives with his family in London, England.