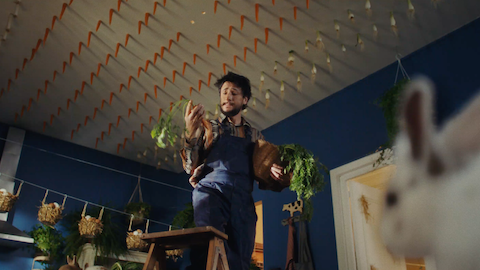 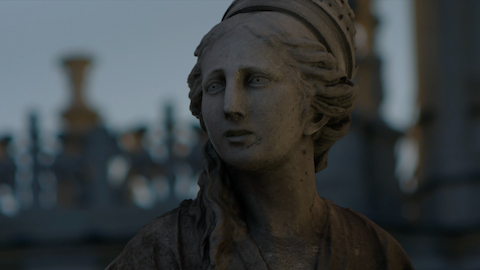 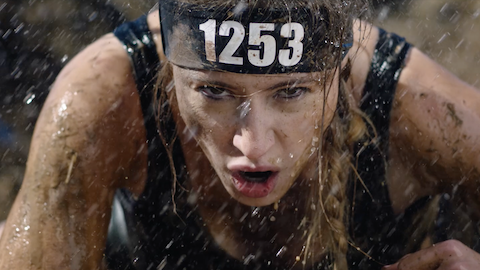 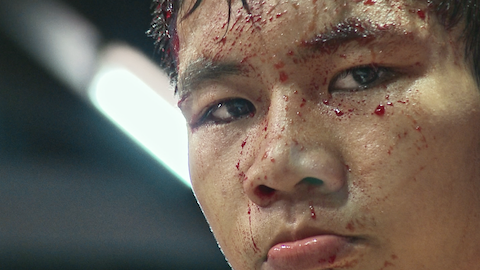 the king in the south 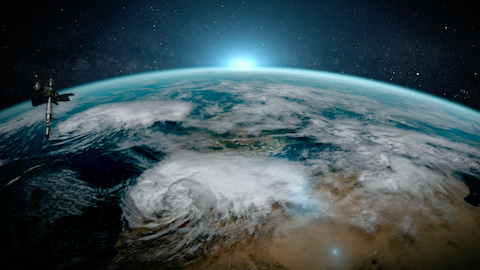 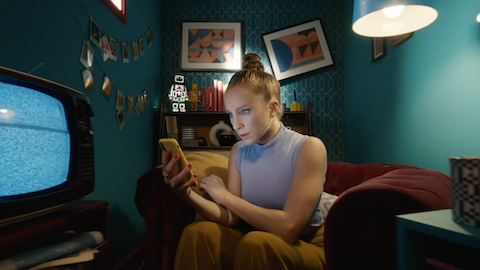 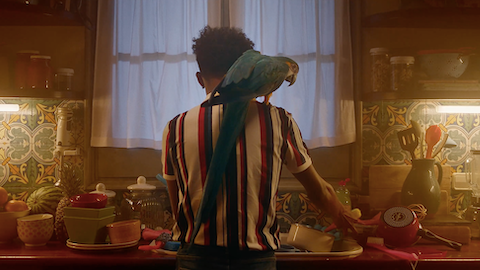 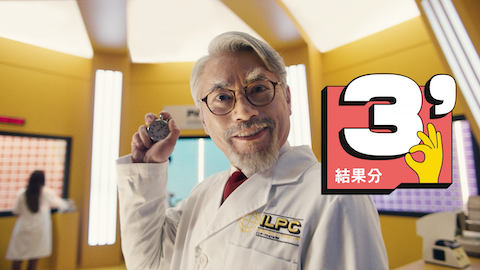 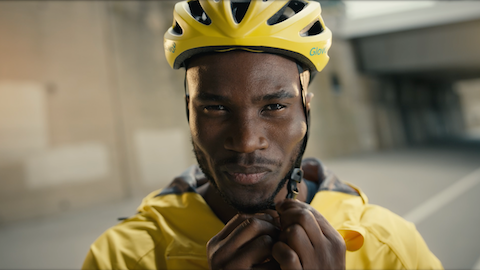 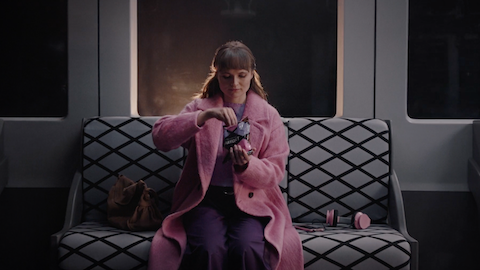 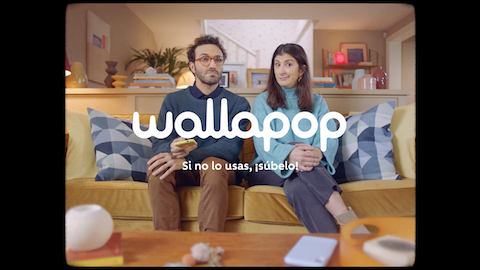 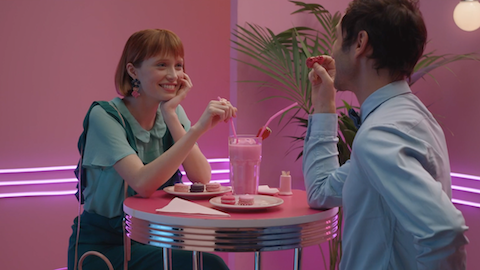 Lonan broke his teacher-Mother’s heart at the age of 15 by throwing his school textbooks out of their 8th storey window and dedicating his life to film from that moment onwards.

Having perfected the art of making fake IDs to subsidise his pocket money at about the same time, Lonan was more than qualified to start his film career in the art department where he quickly became a much sought-after production designer.

Known for stunning in-camera vfx, ground-breaking transitions and bold camera moves, he is well-deserving of the reputation as Barcelona’s favourite bad boy Director!