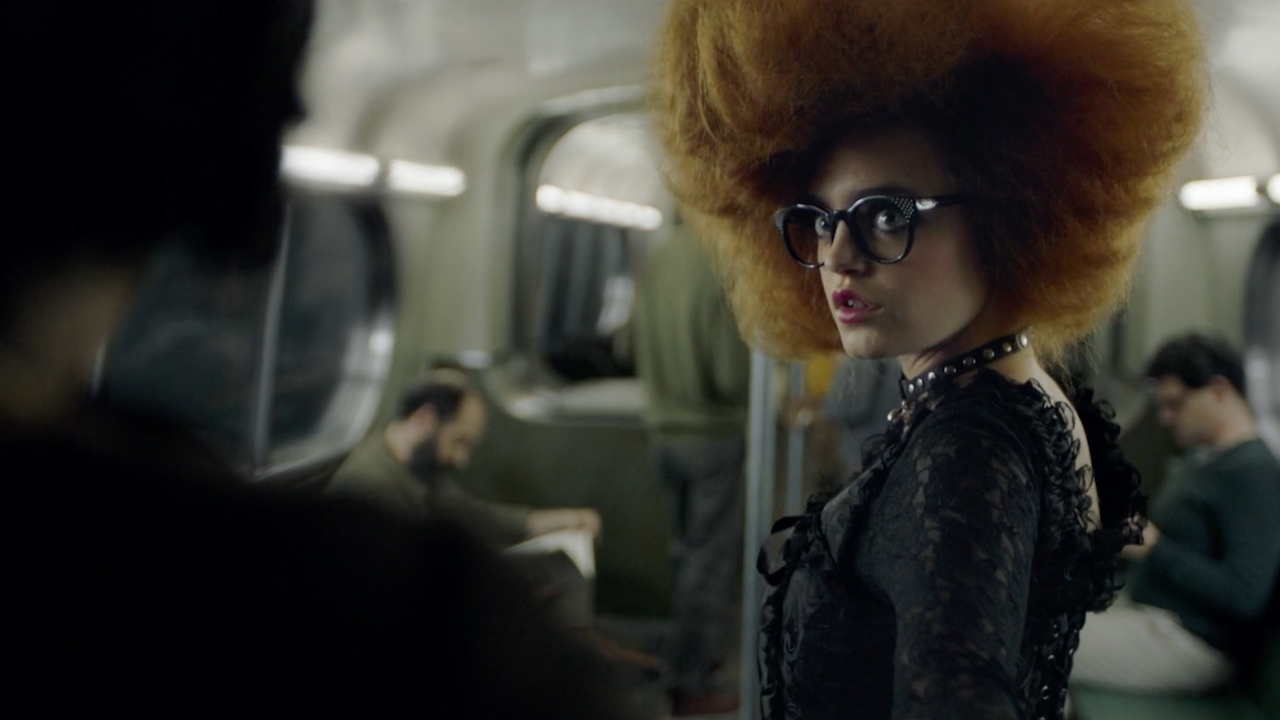 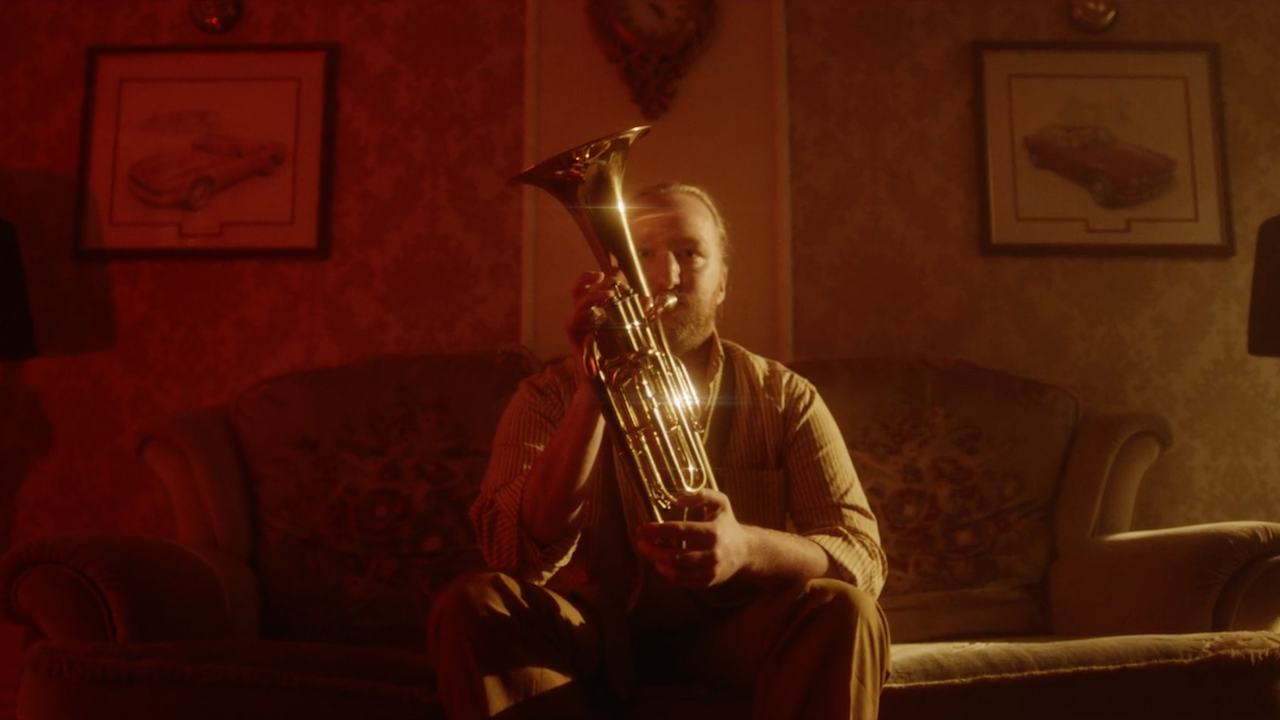 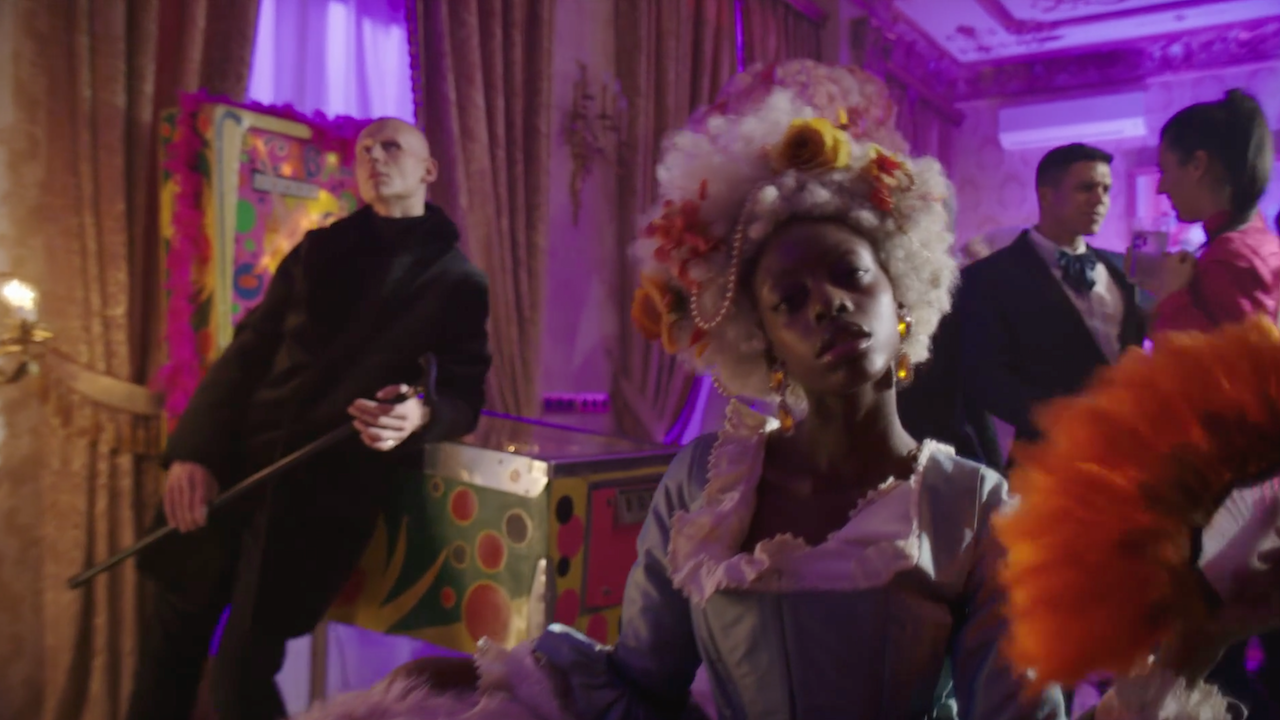 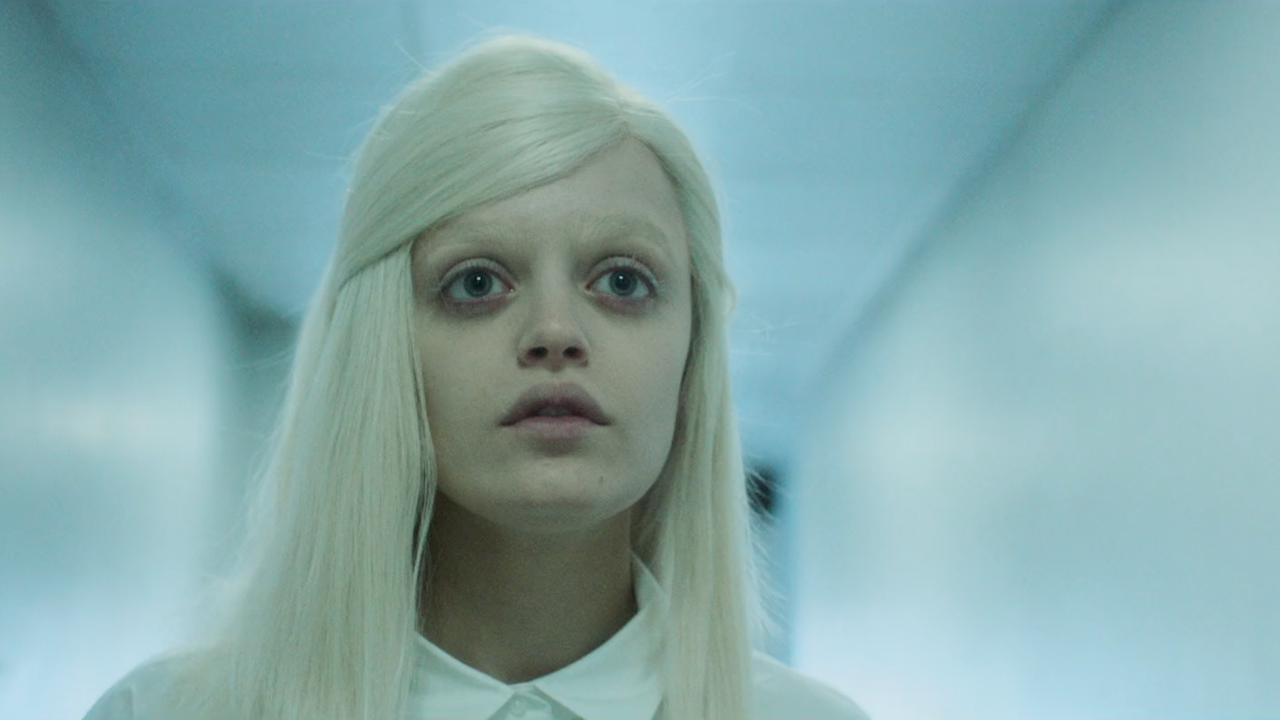 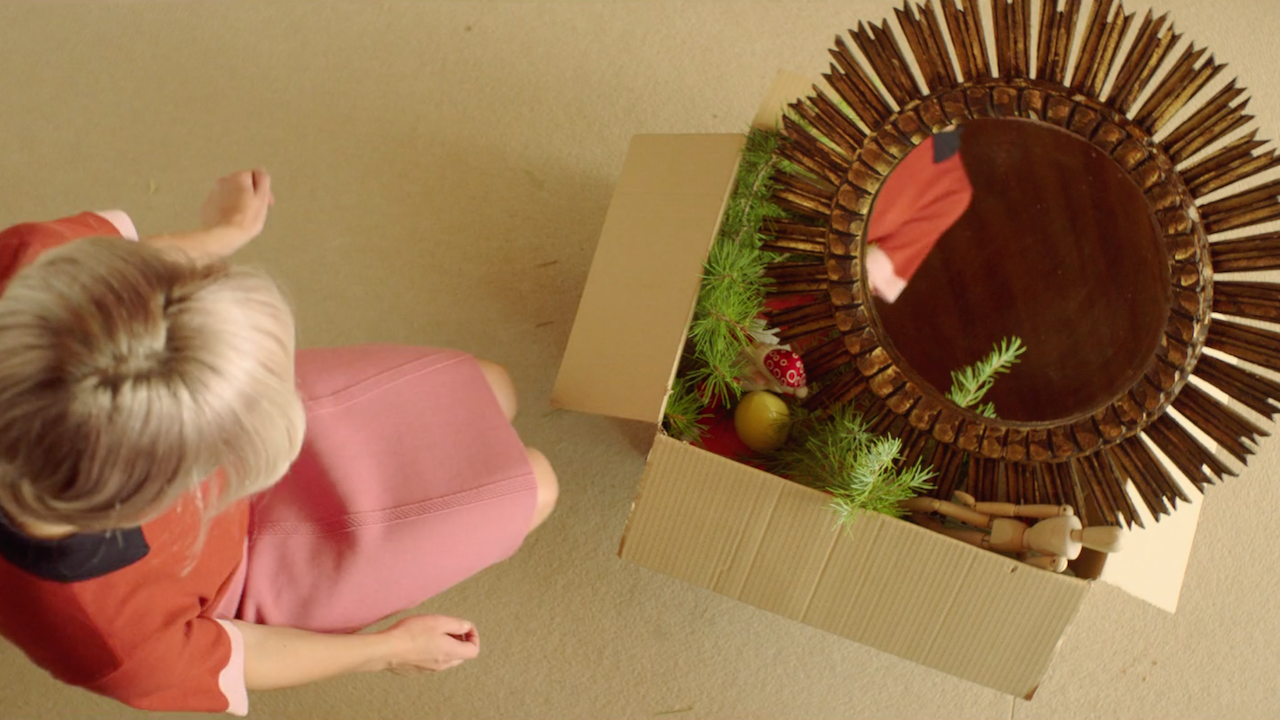 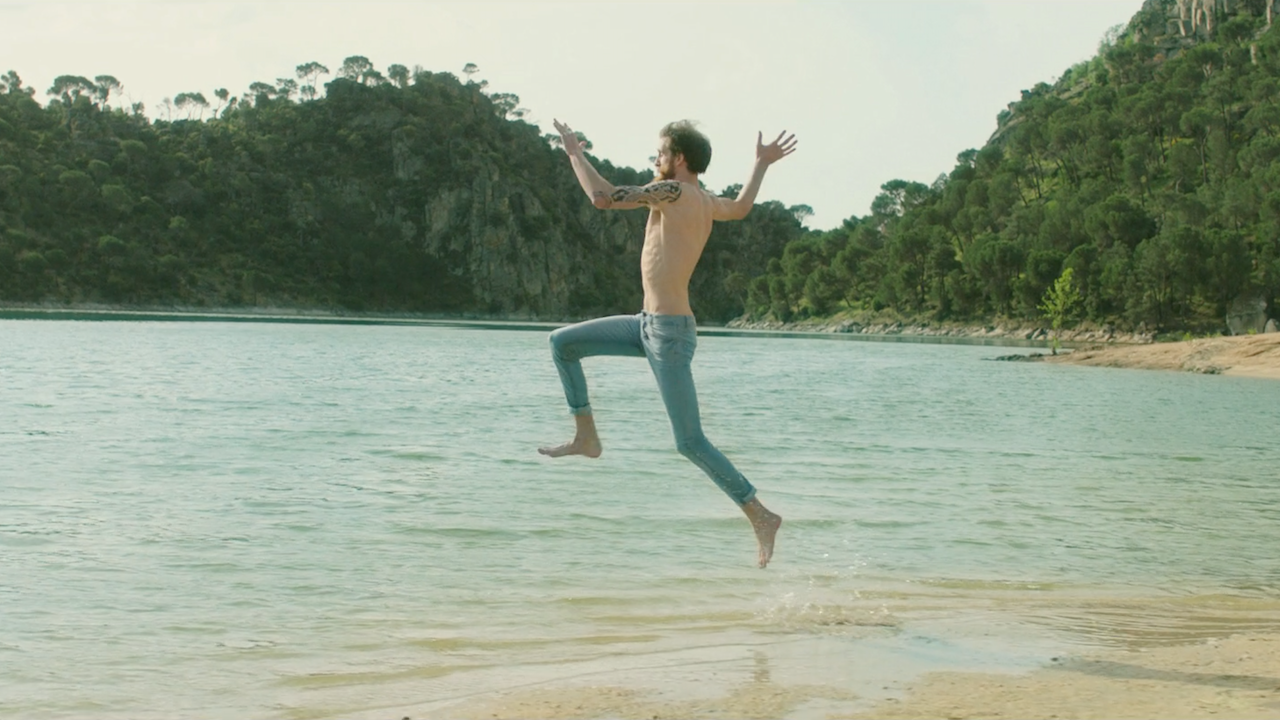 citroen - made in spain 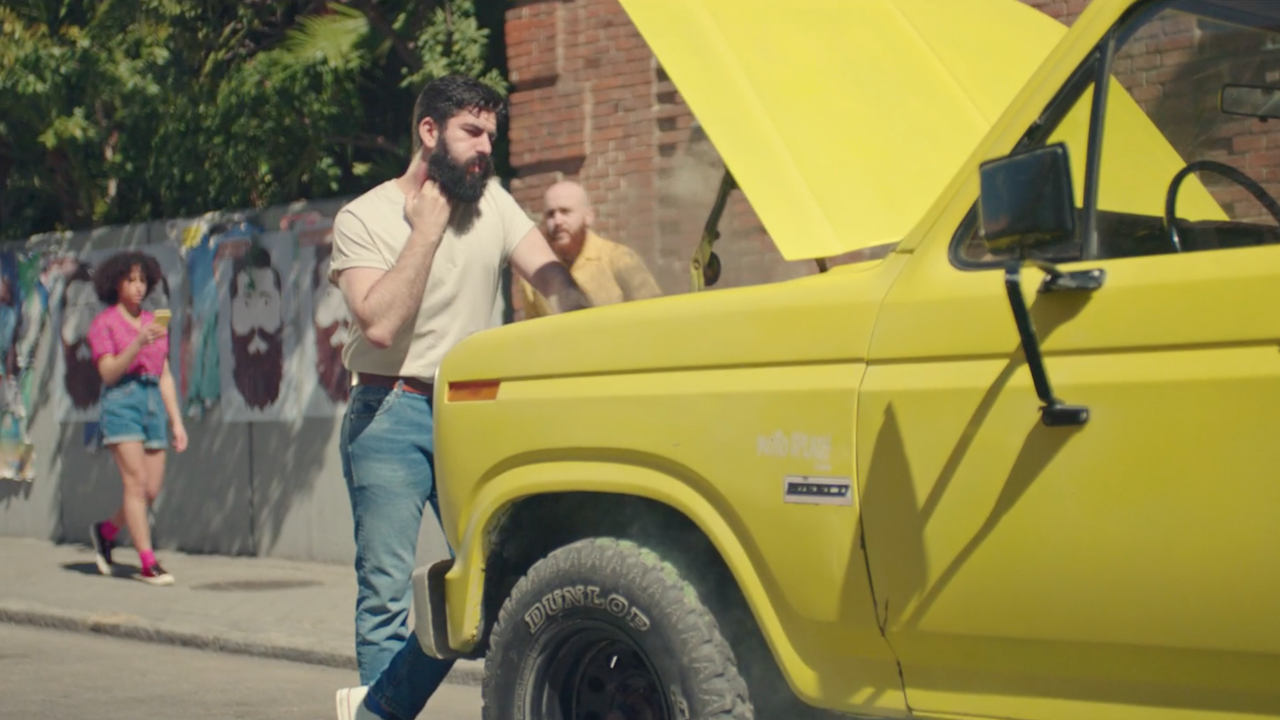