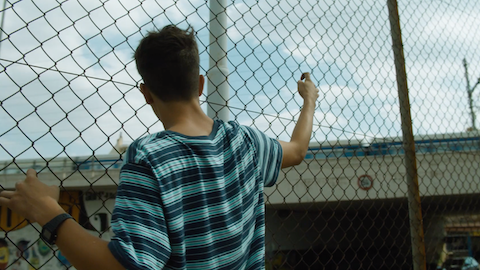 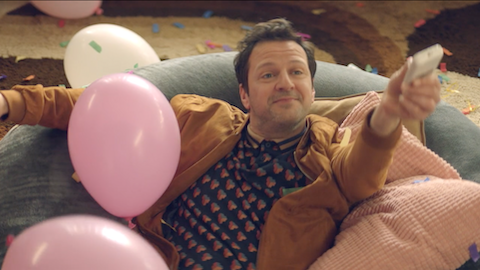 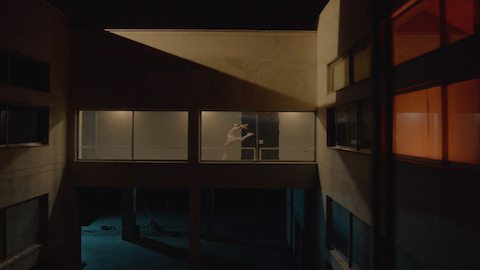 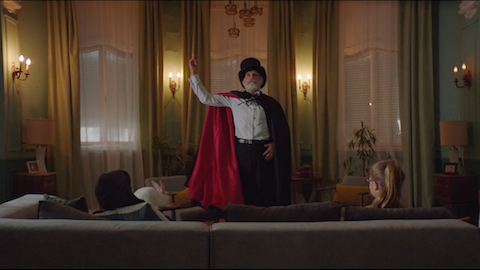 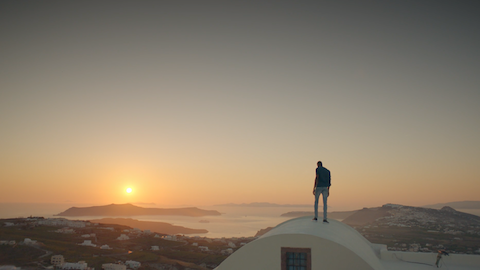 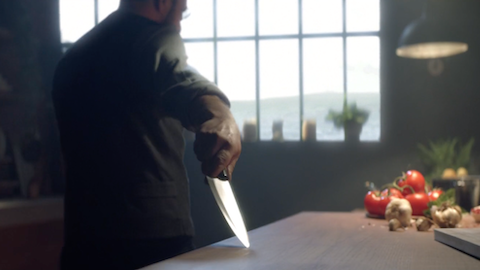 He has taught Acting for Cinema at the Athens Conservatory Drama School and participated as a tutor in the Agora Lab of the Thessaloniki Documentary Film Festival.

Currently, he is in post production on his first feature length film titled Dogwatch, a hybrid documentary on the life of mercenaries protecting vessels along the Somali coastline, that has received the TitraFilm Award as a Work in Progress in Les Arcs Film Festival. The film is expected to be released in 2022!