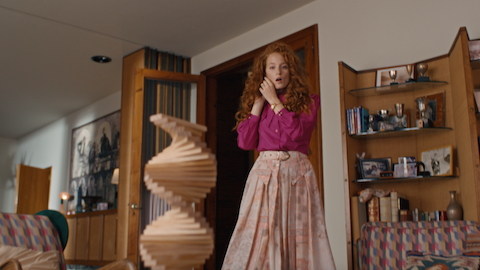 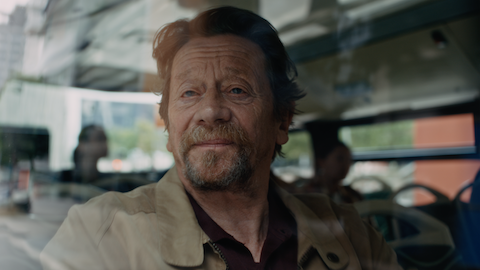 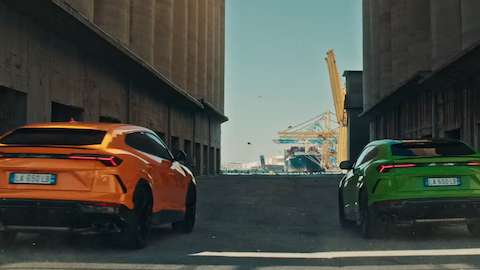 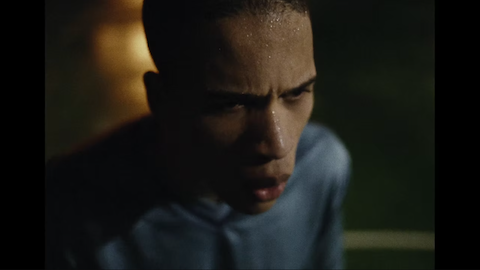 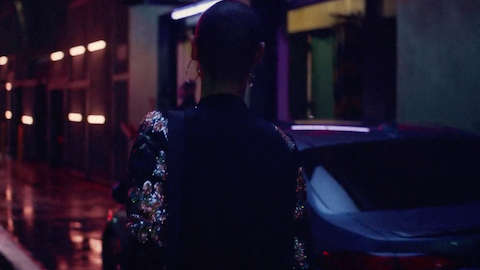 toyota corolla - the greater than ever 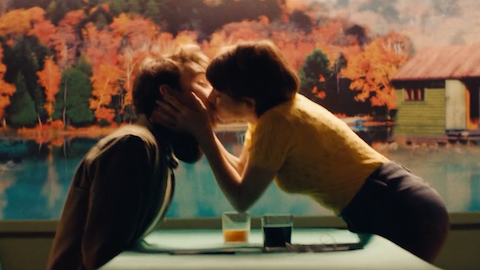 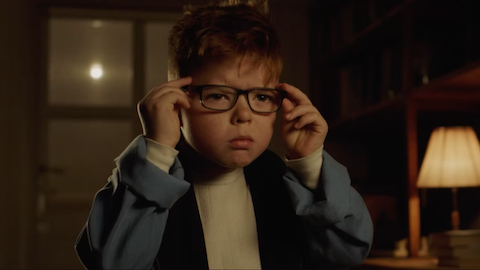 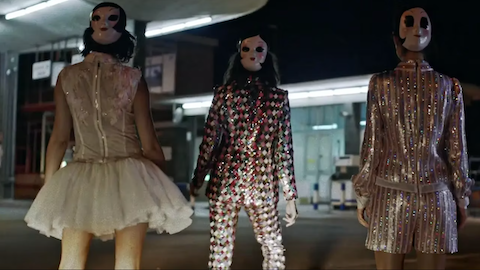 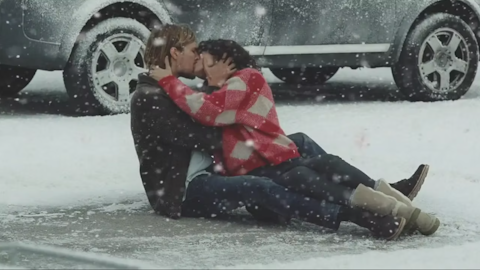 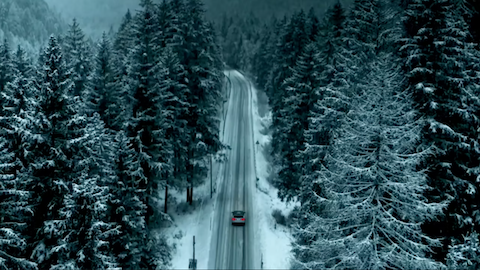 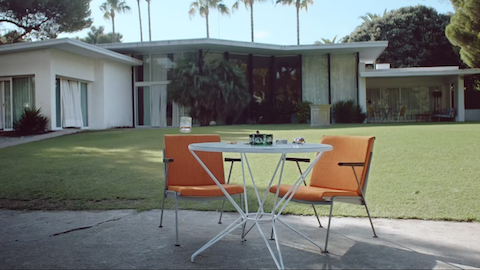 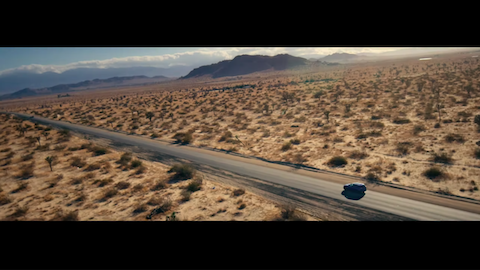 I'm a film director based in Barcelona, where I studied Film Direction at ESCAC (Cinema and Audiovisual School of Catalonia).

Through my career, I have worked internationally with some of the world most leading advertising agencies such as DDBº, Publicis, Lola-Mullenlowe, McCann, Ogilvy, Leo Burnett, Contrapunto, and Shackleton, among others.

Audi, Jeep, Sony, Coca-Cola, Lamborghini, Seat, Volkswagen and Samsung are just some of the well known brands that I have had the privilege of working with.

My other great passions is cinema. I have written and directed several shortfilms. "Black Label" a shortfilm that has been screened and nominated at dozen of international film festivals such as Tribeca Film Festival, Festival de Málaga and the Foley Film Festival, all Oscar® qualifying festivals.