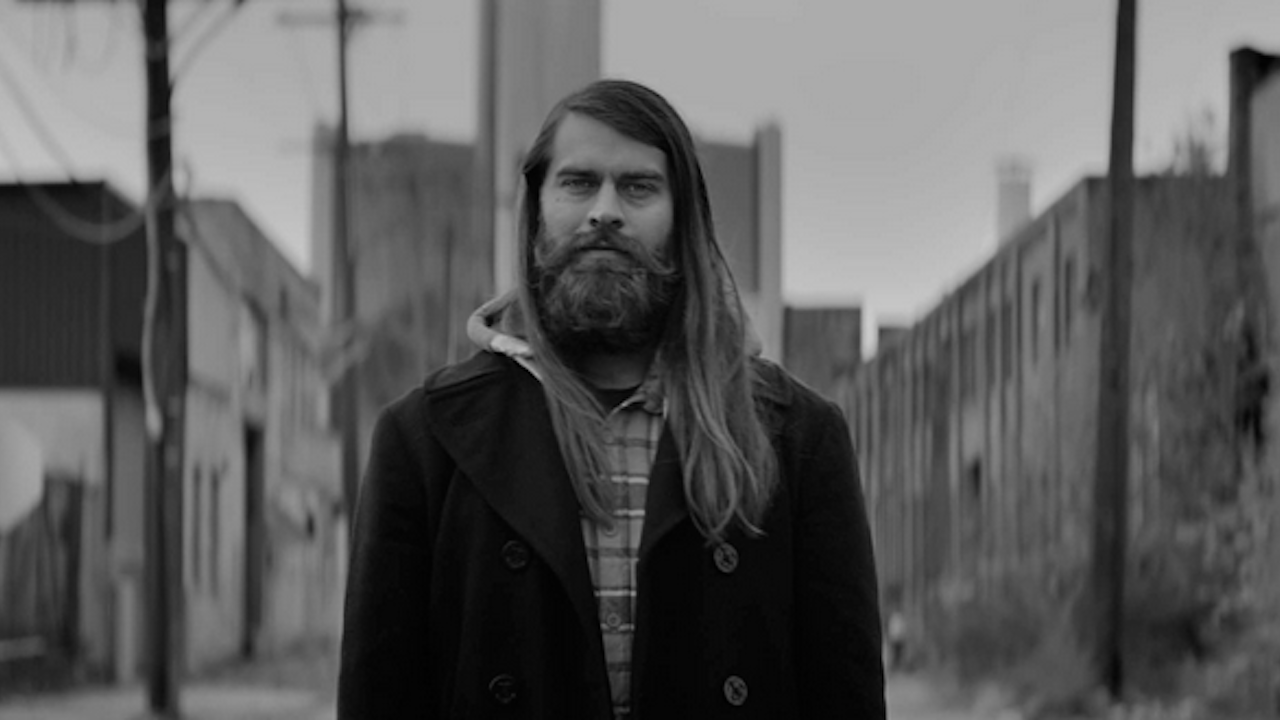 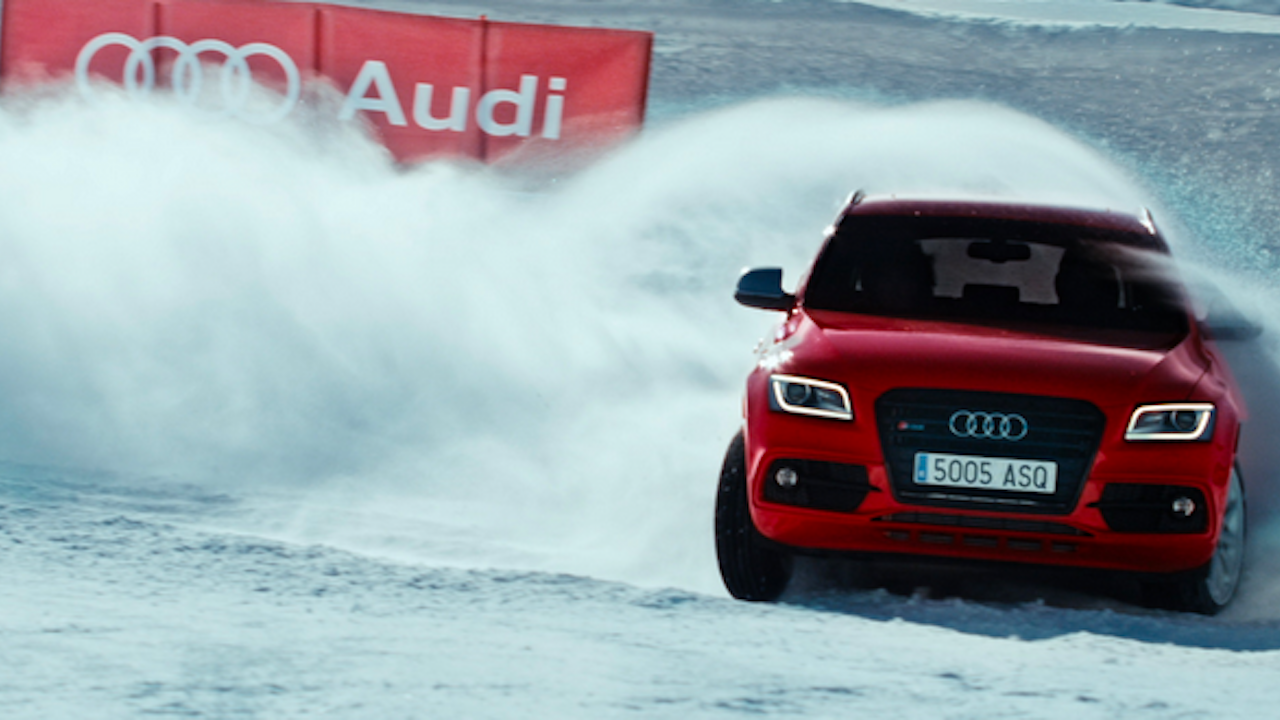 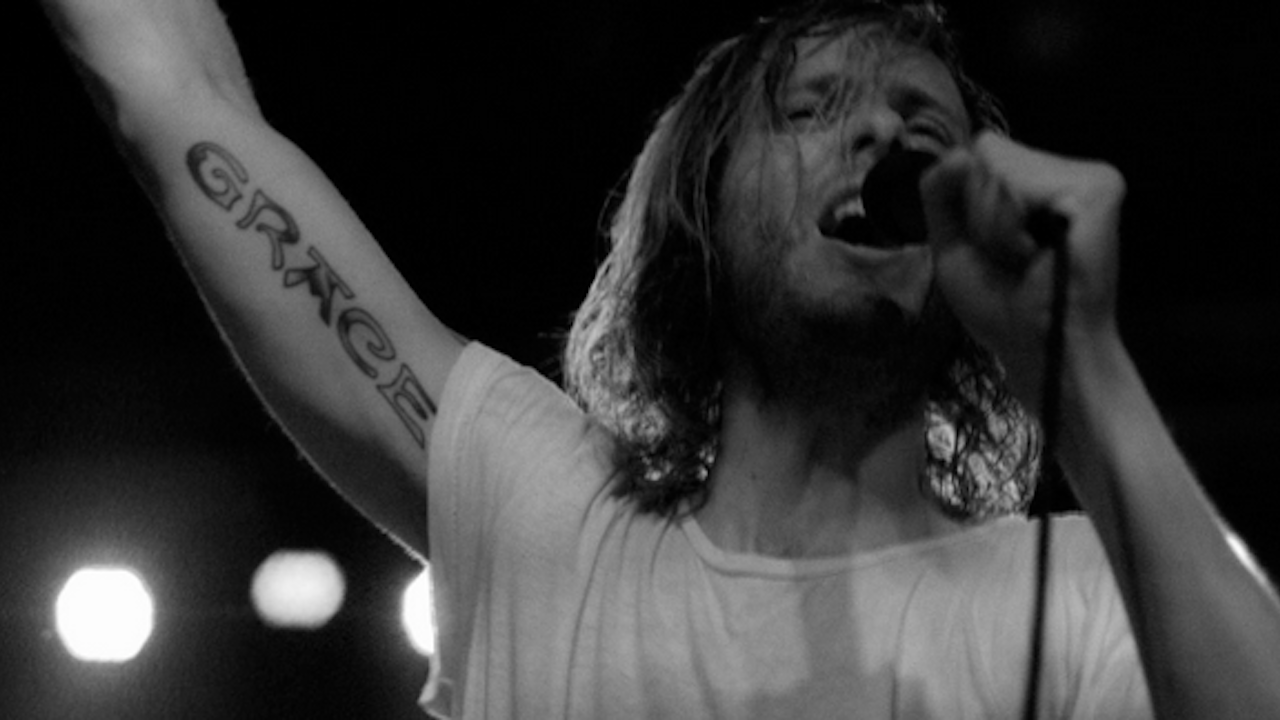 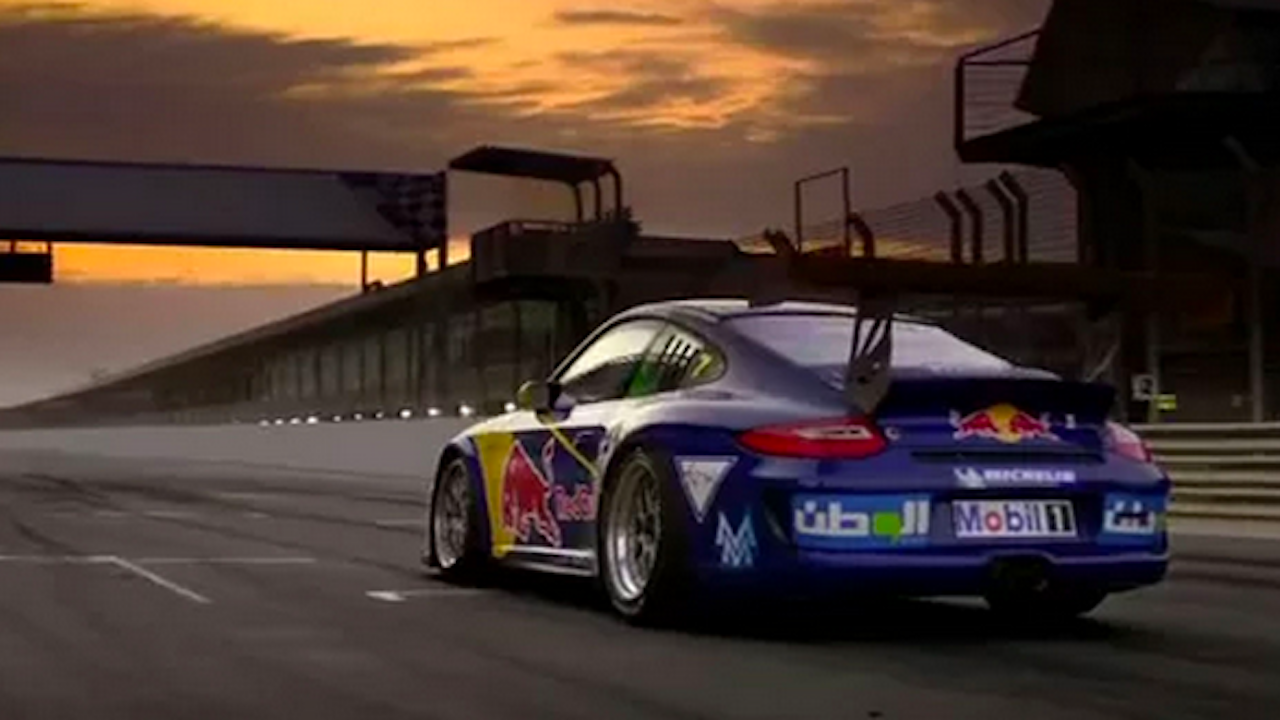 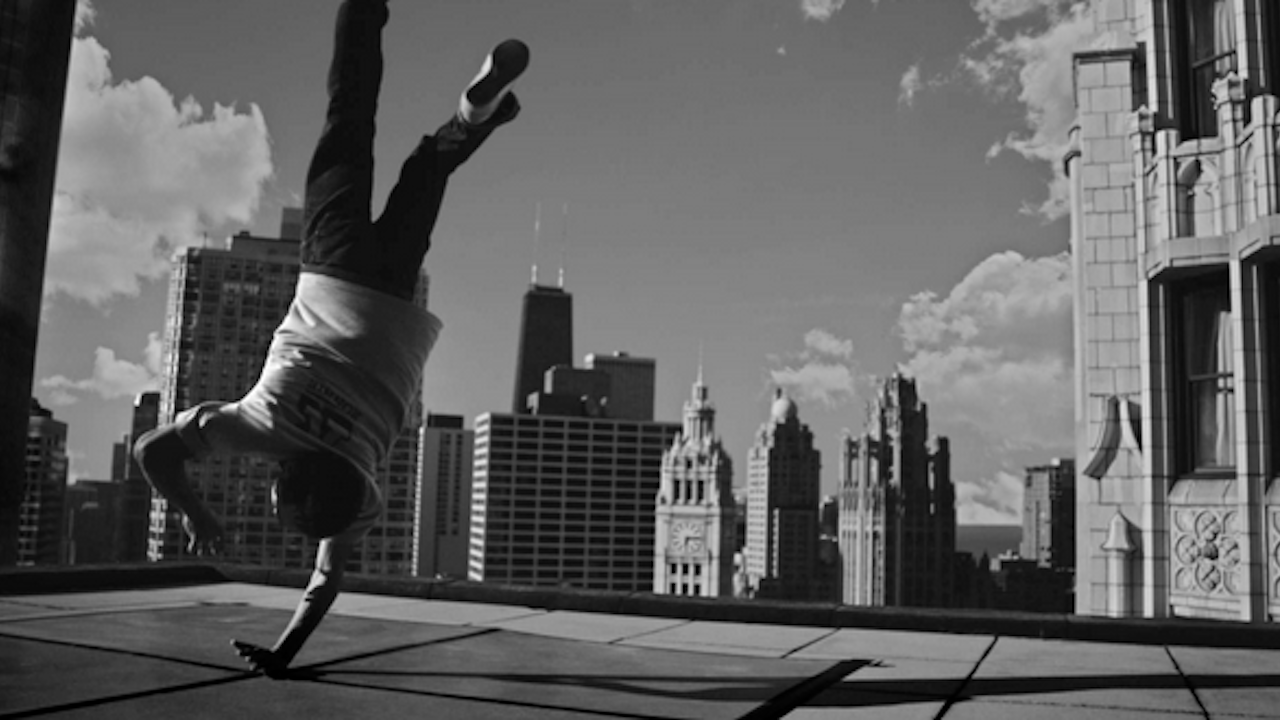 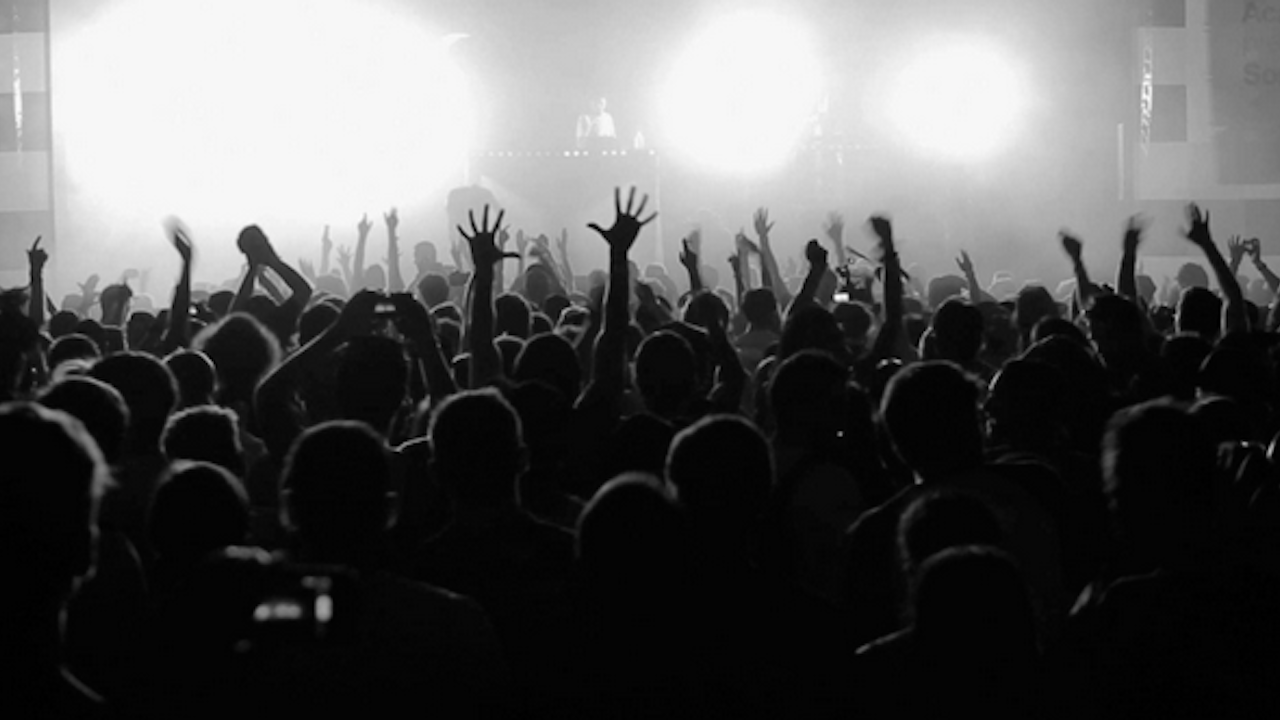 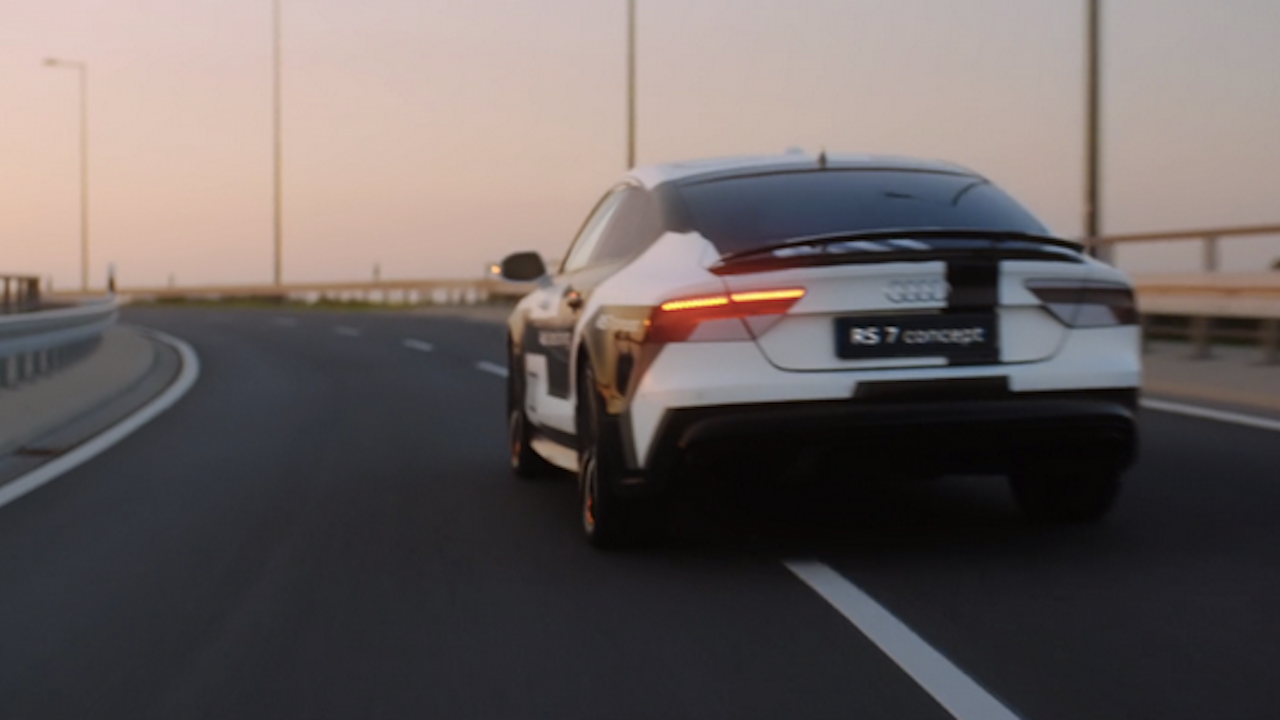 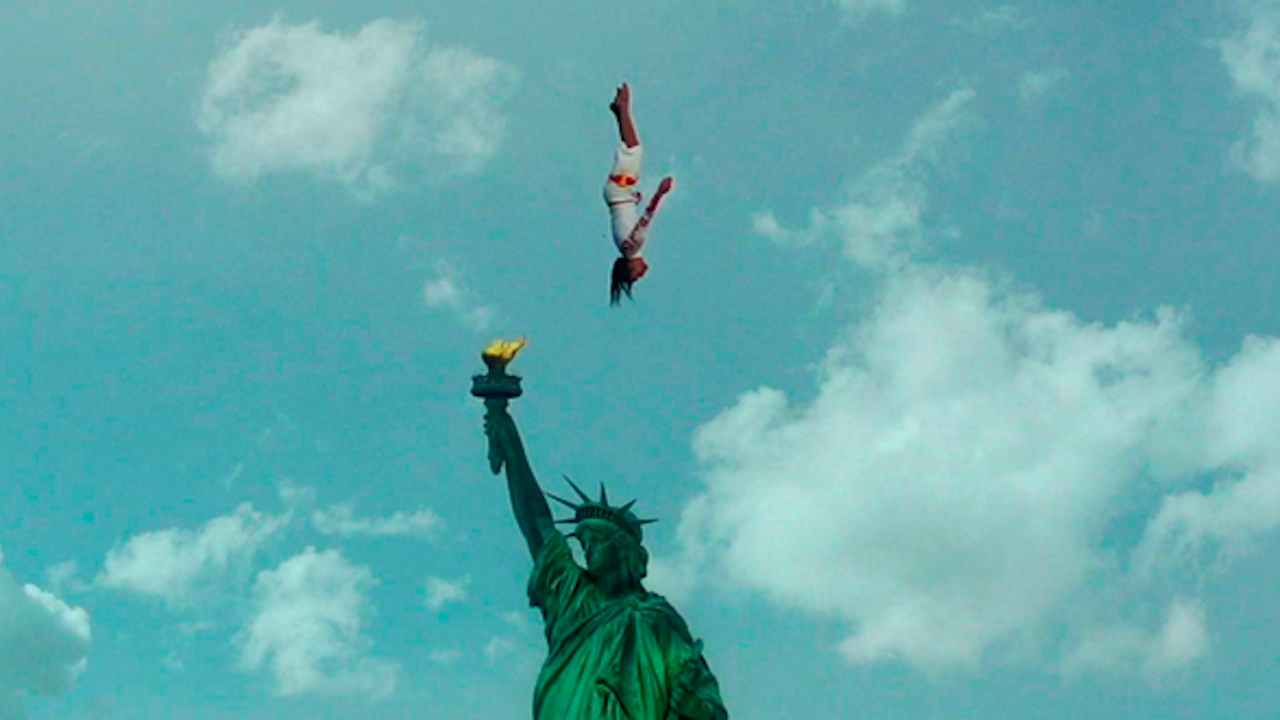 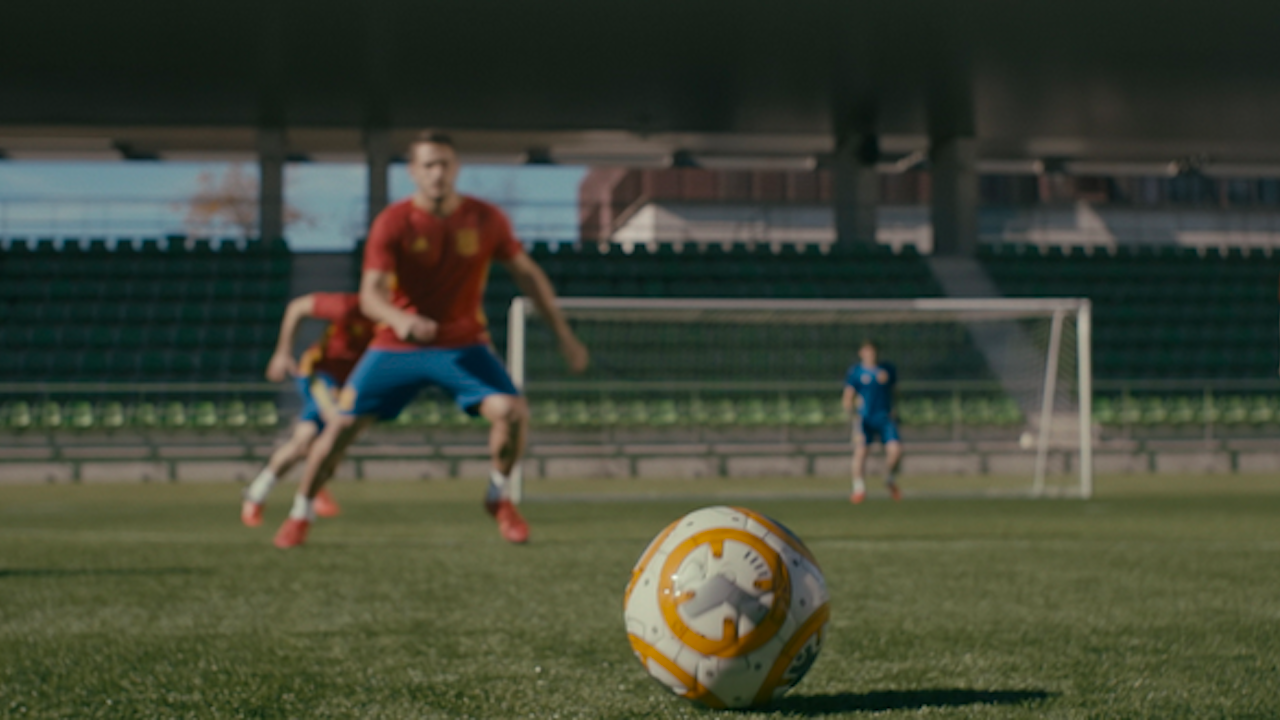 Alberto’s career started to fly with a documentary short film, he written and directed,  Criterioh, winning awards in more than 30 international film festivals.
Based on the success of Criterioh, Red Bull chose him to direct a documentary on Middle East’s drift culture. The result, Curve your Way, acclaimed from both audience and critics.

His commercial work has taken him to a different level, working with the most relevant advertising agencies and clients as Audi, Red Bull, Volkswagen, Mitsubishi among others

His strong portfolio has established himself as one of the top directors around for shooting both cars and sports.