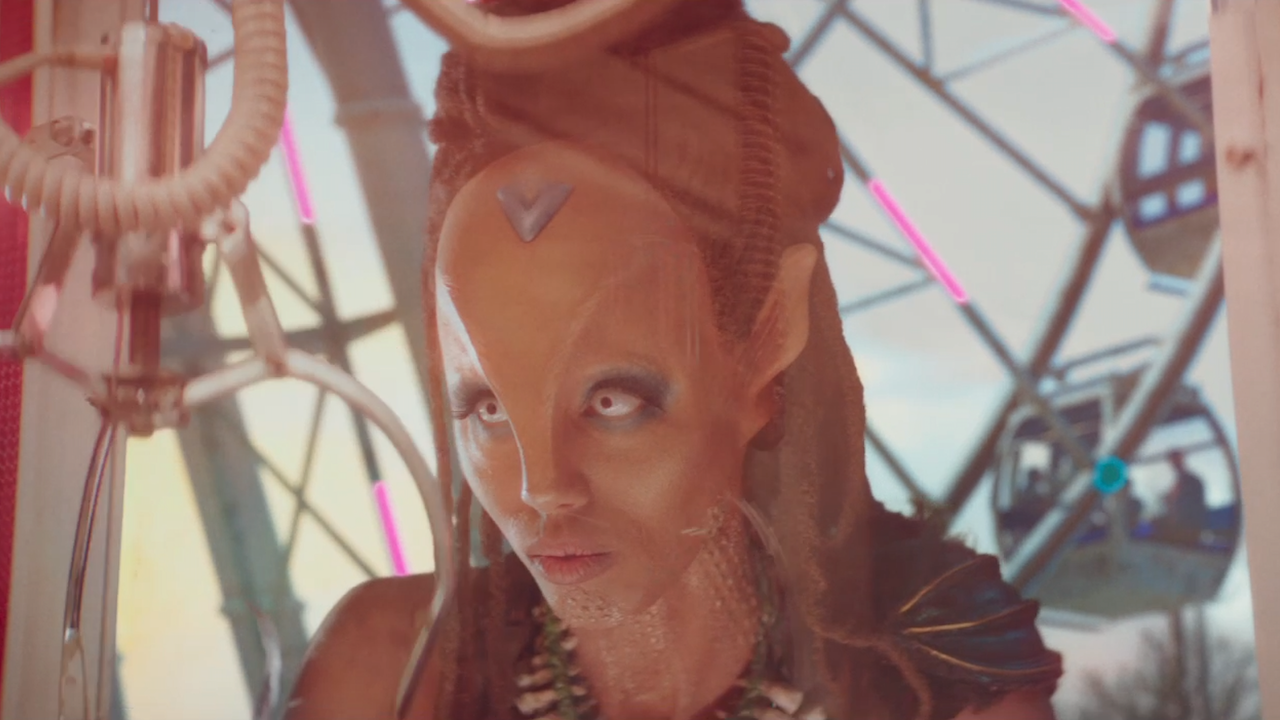 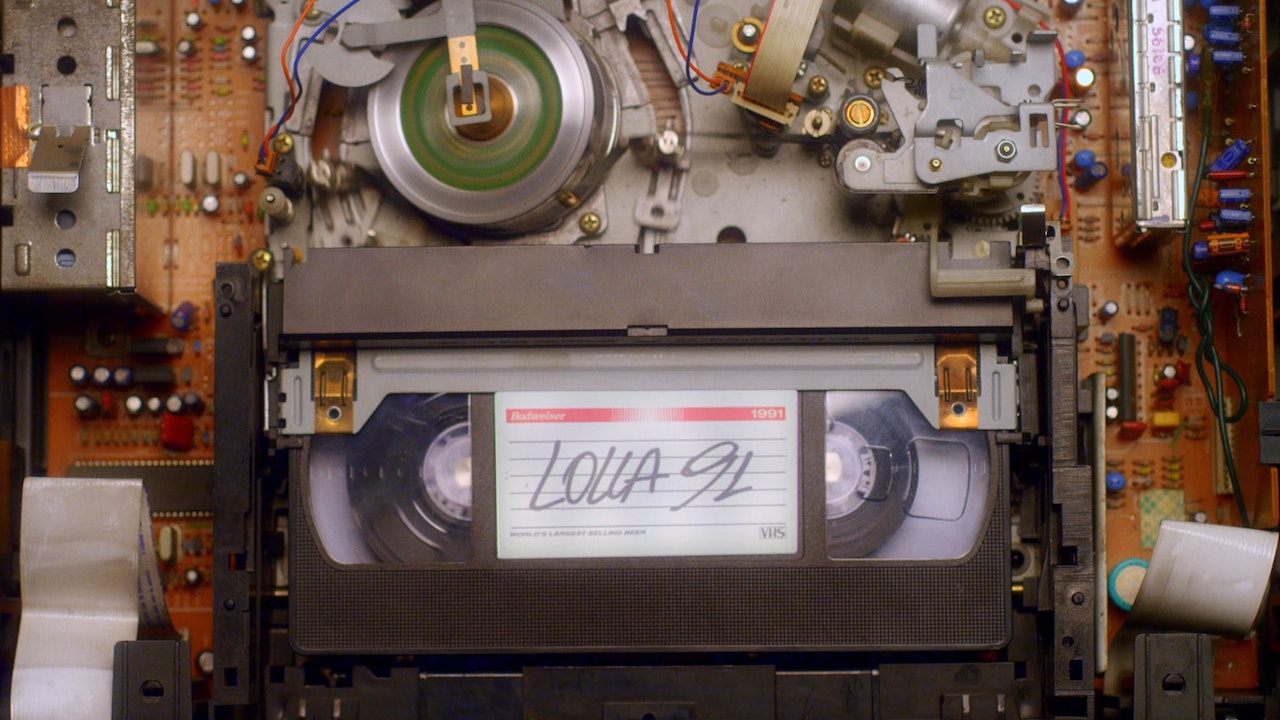 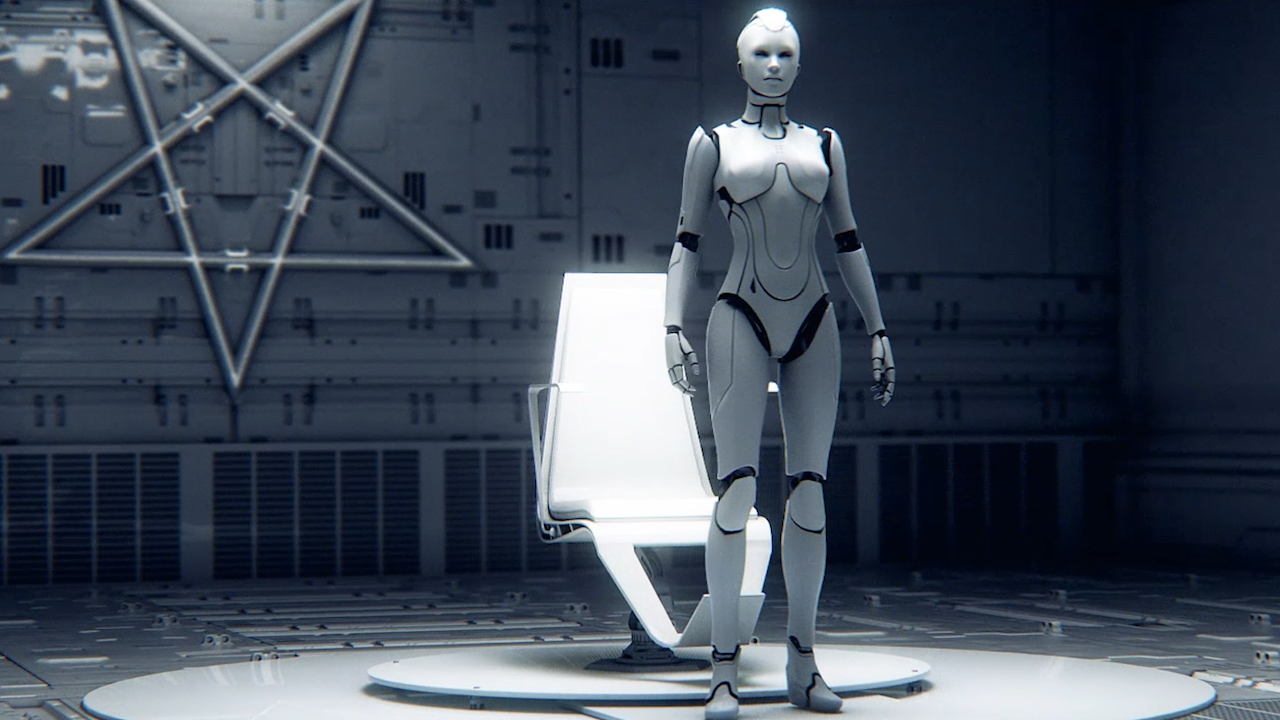 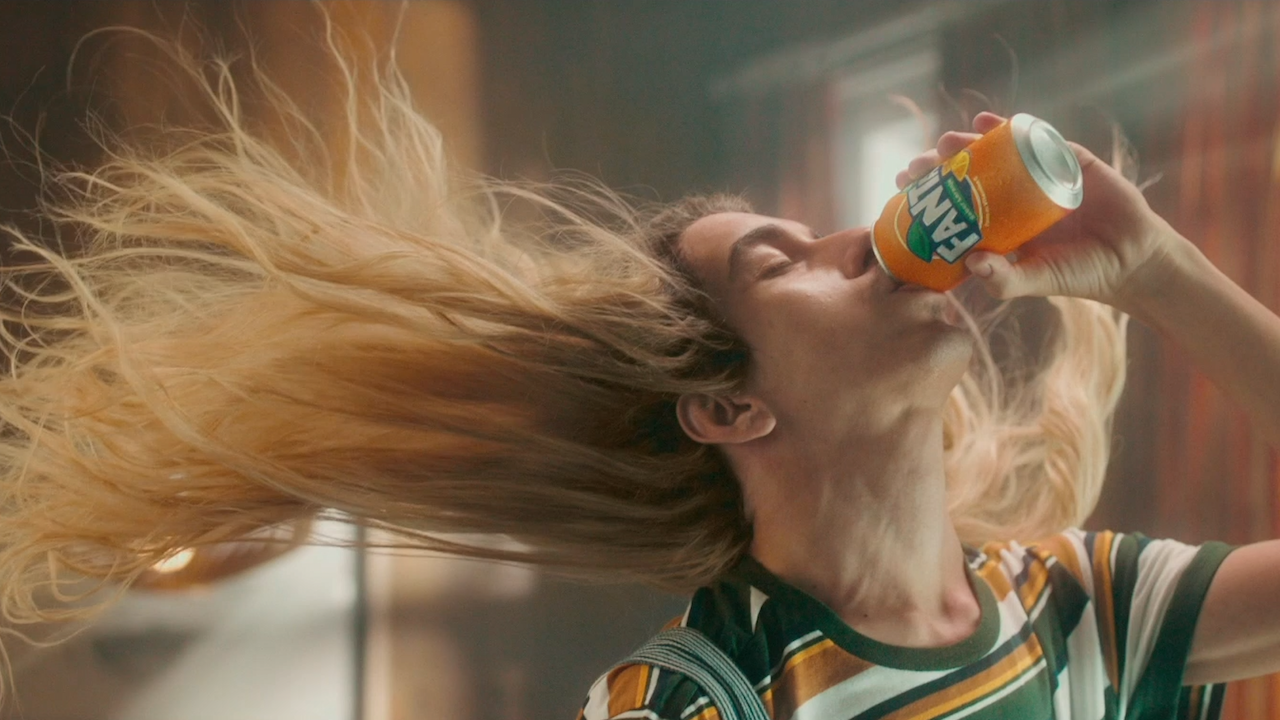 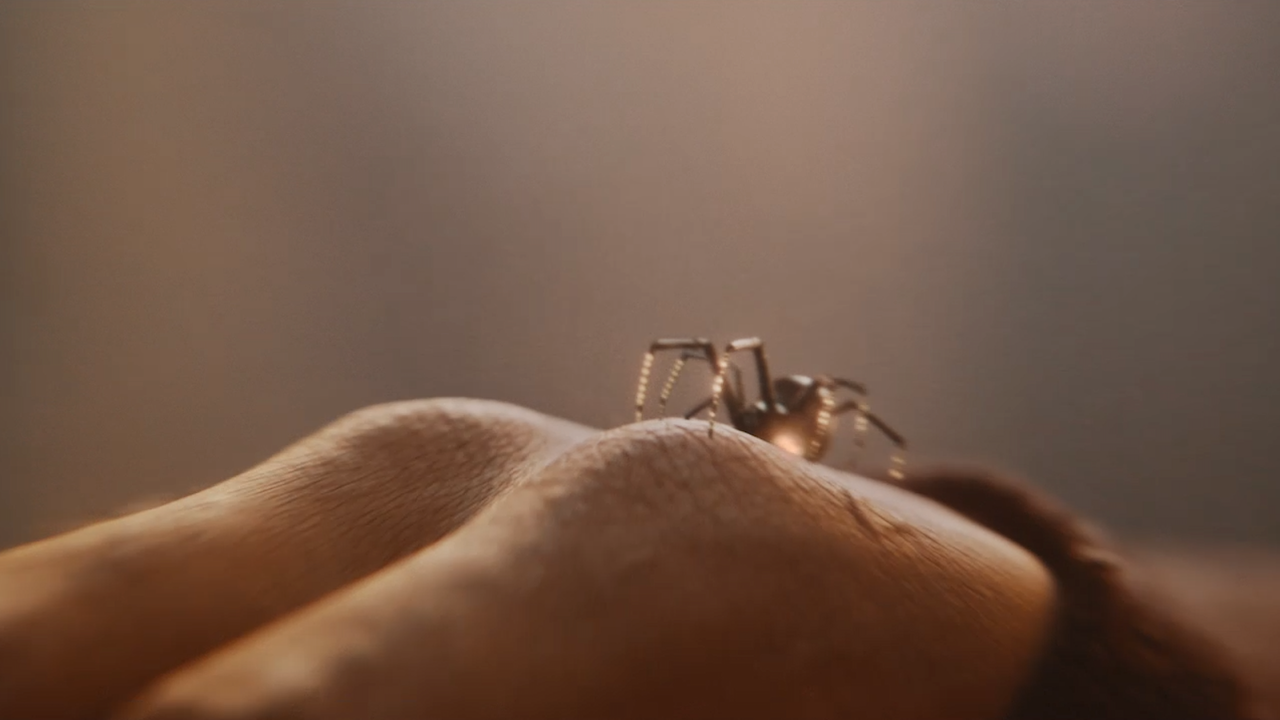 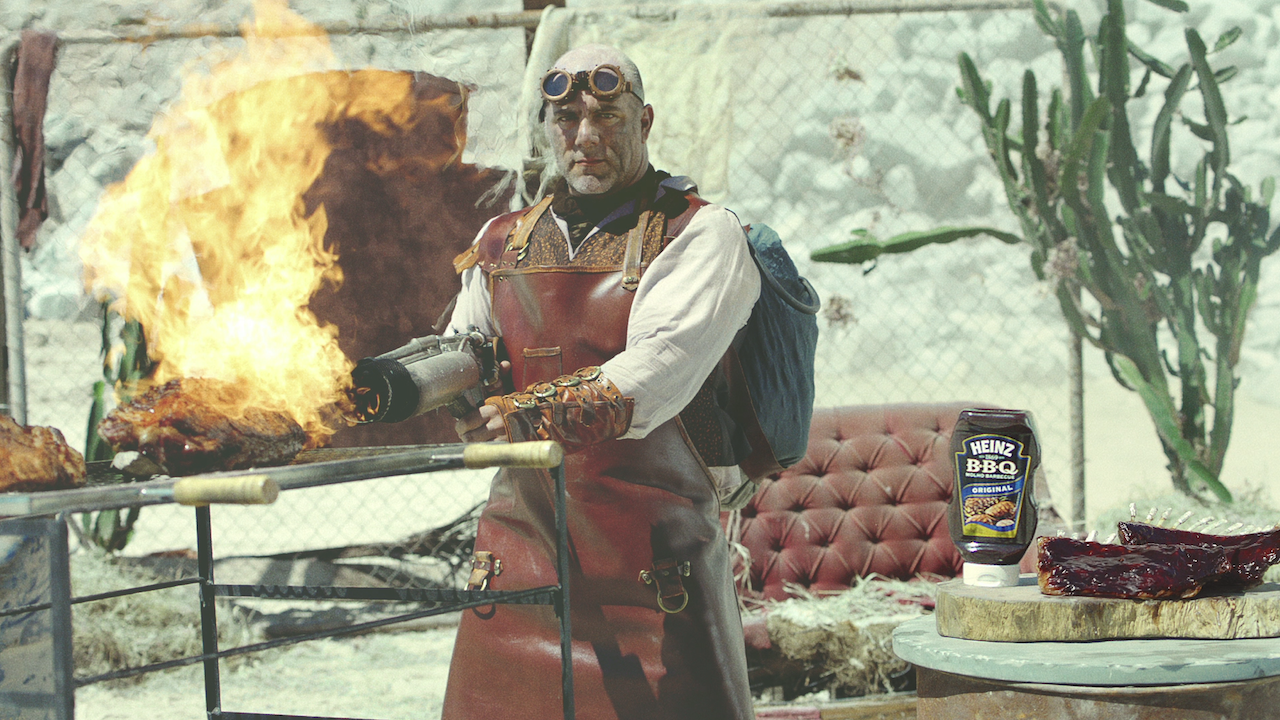 heinz - no one does better 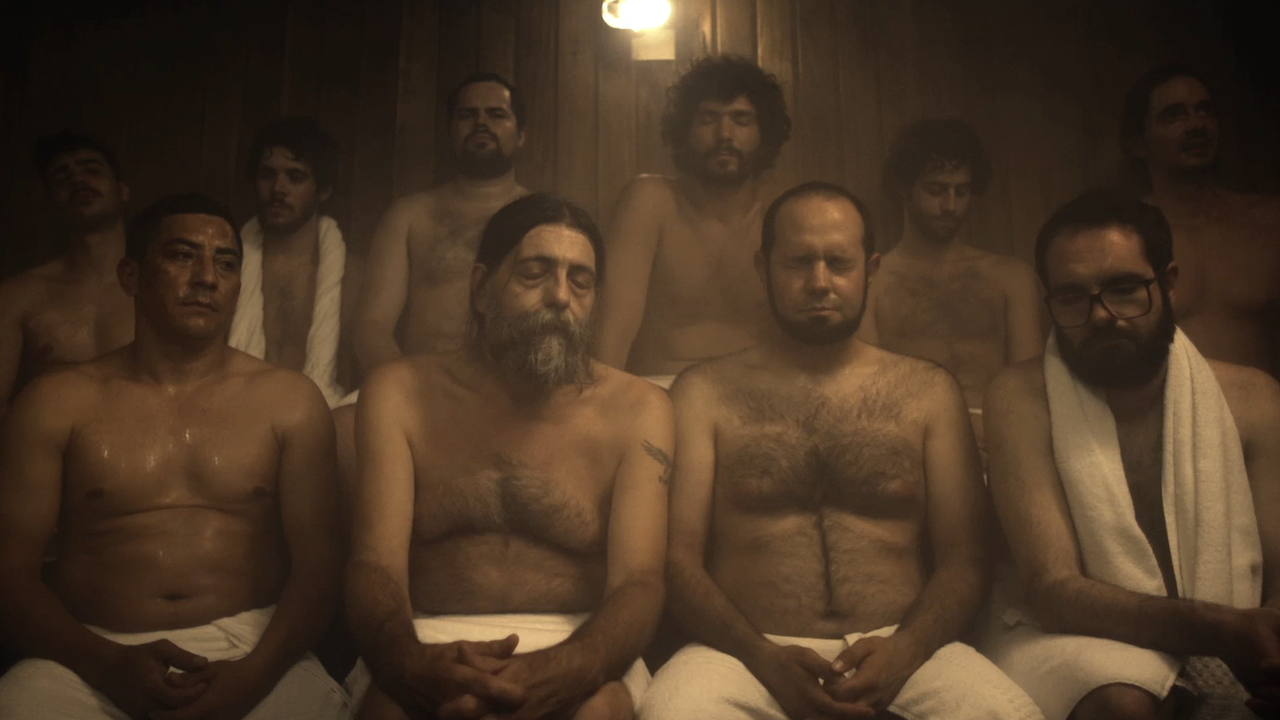 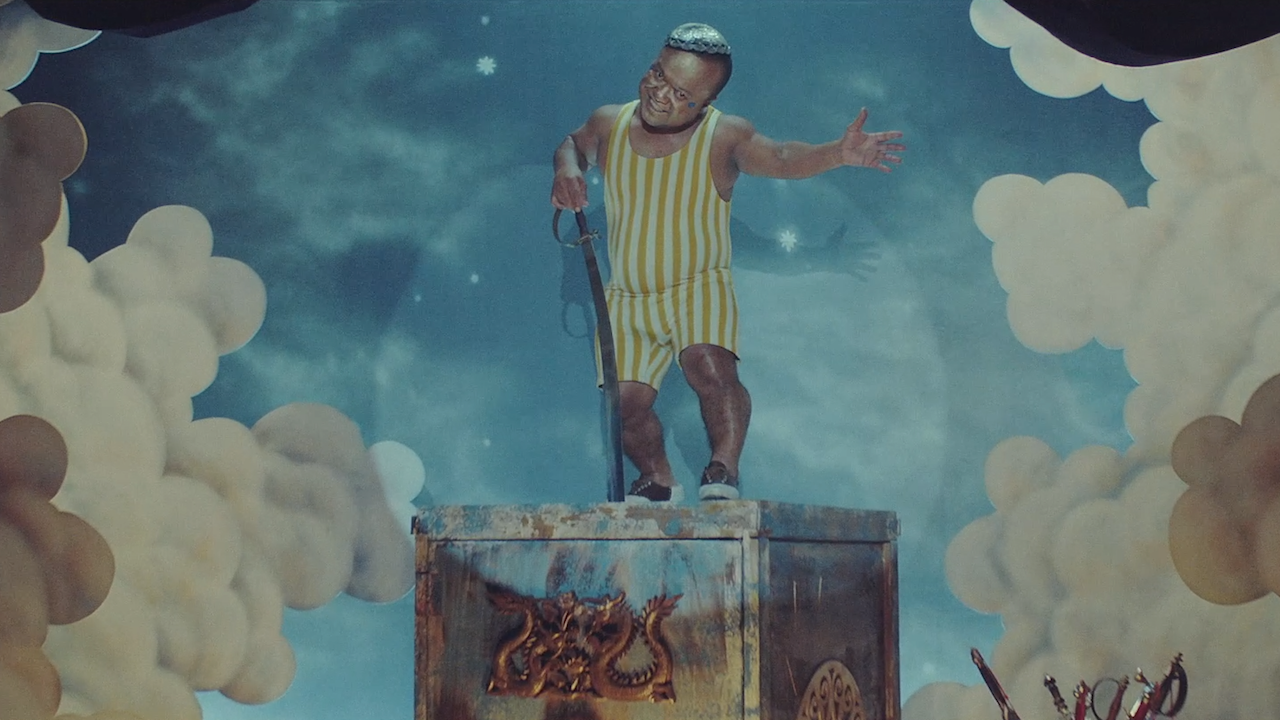 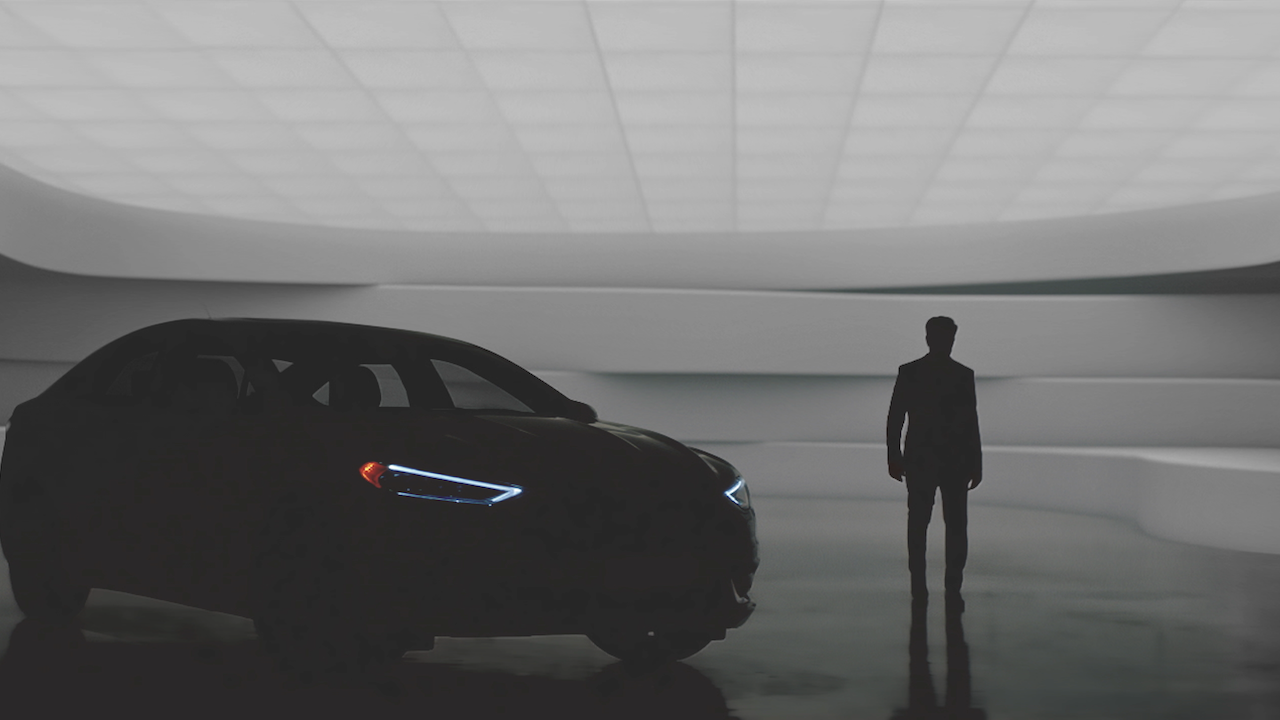 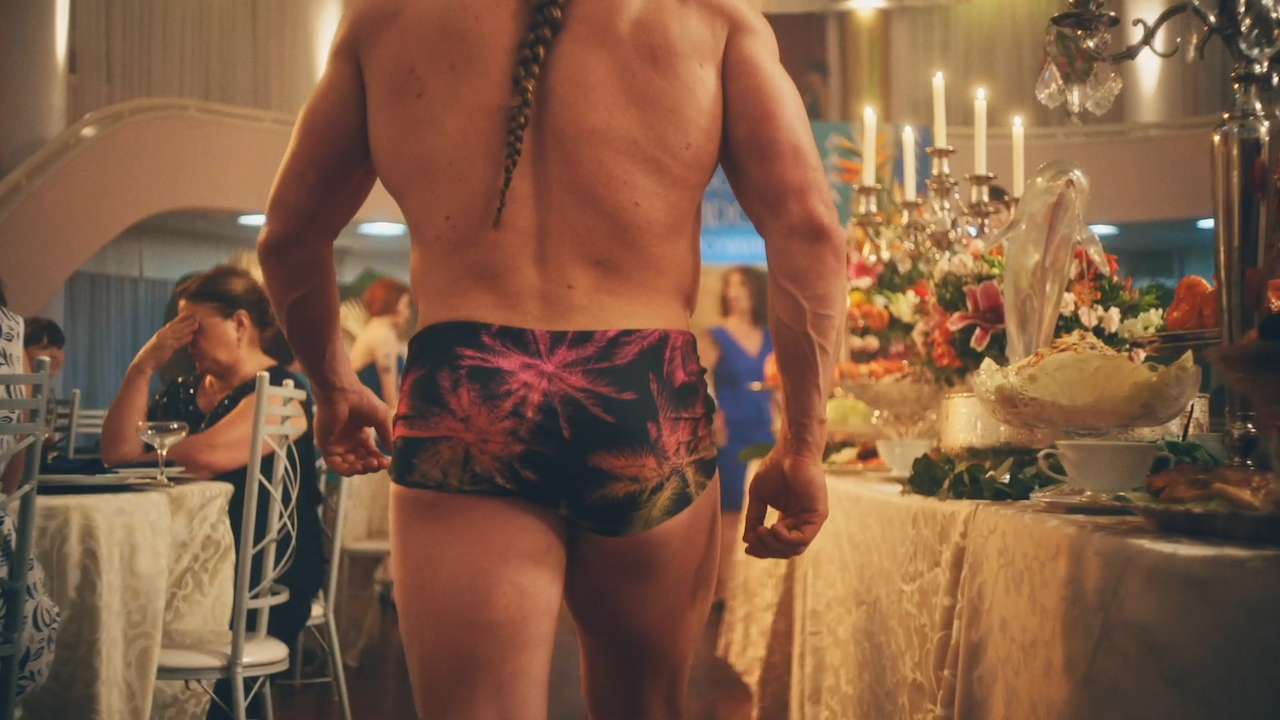 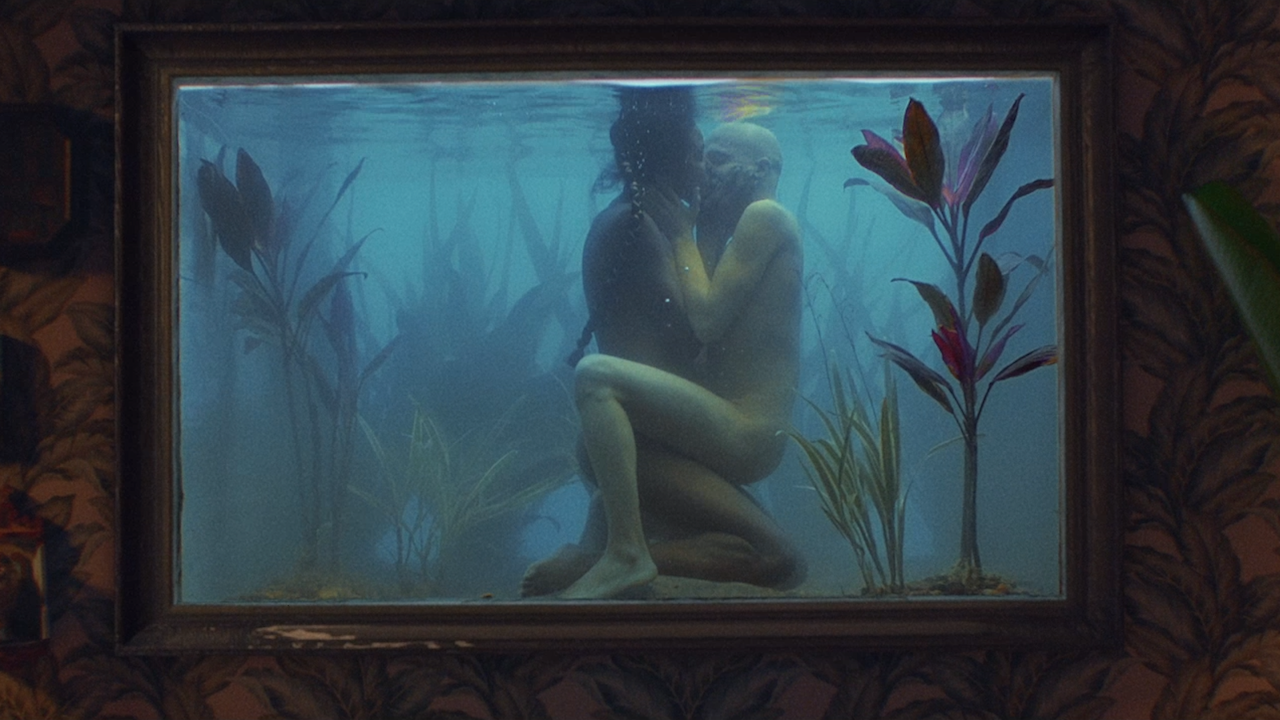 valongo - where were you 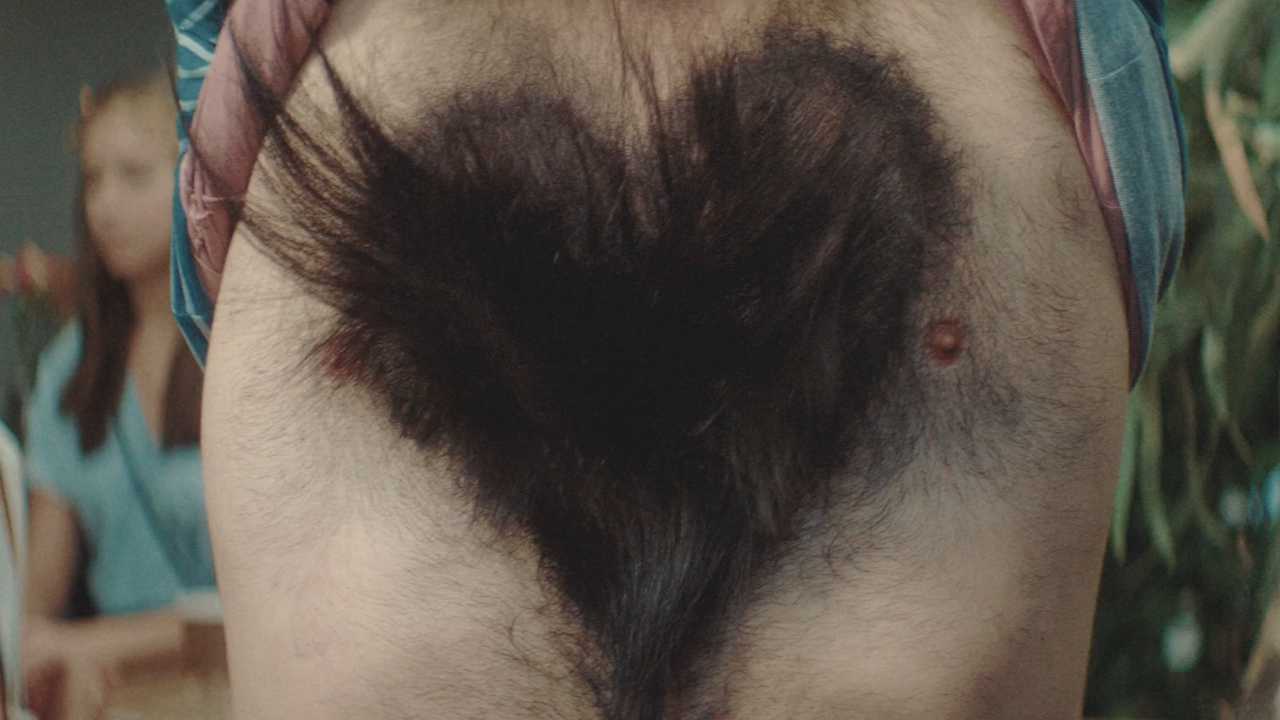 Amsterdam based. World raised. Since 1989, Pedro has been the family's best bonfire storyteller.

Graduating in cinema, he was raised on film sets and editing stations but humbly says he is always in beta version!
Elected by The Little Black Book as one of the five most outstanding film directors to grasp the Brazilian carnival atmosphere.


He has won Gold at Cannes, Ciclope, D&AD and El Ojo among many other festivals around the globe.

One of the most relevant young names in advertising now shines at Cartello!