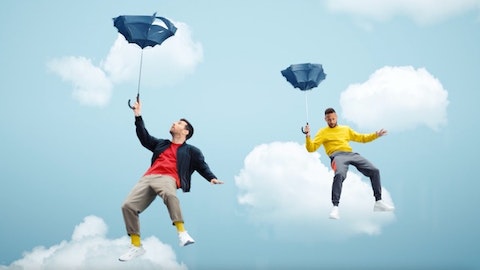 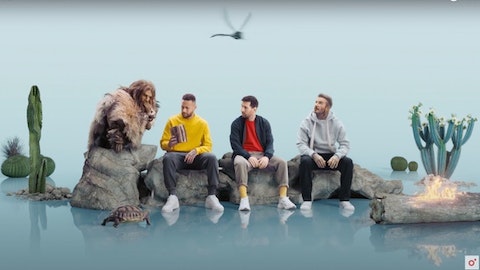 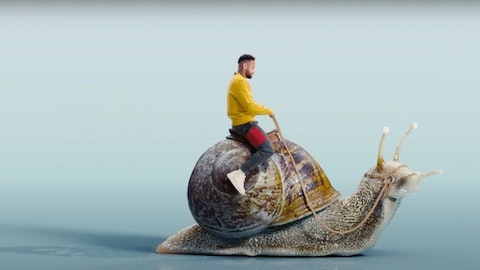 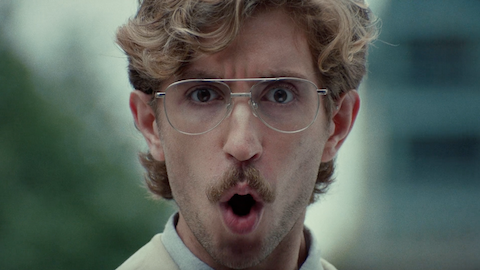 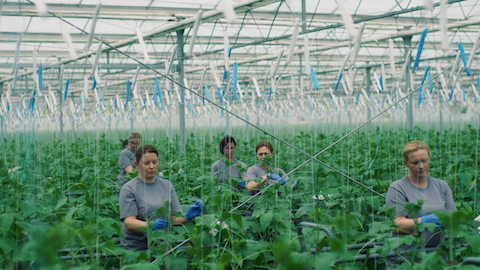 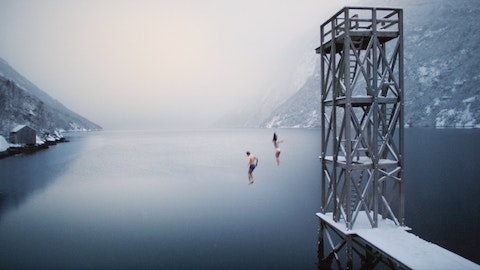 the norwegian directorate of health 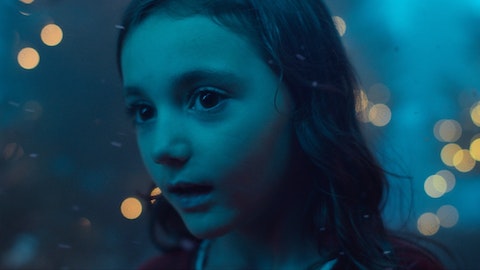 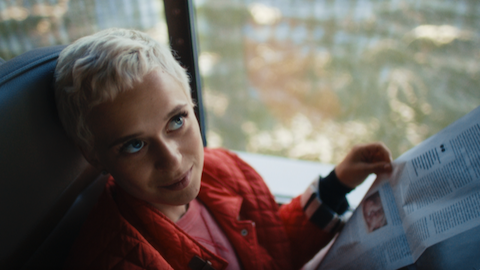 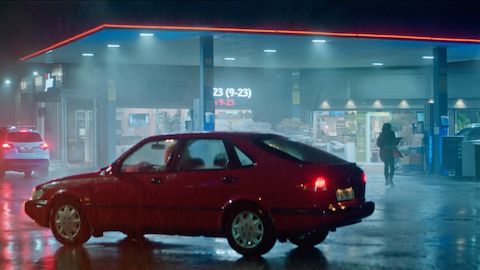 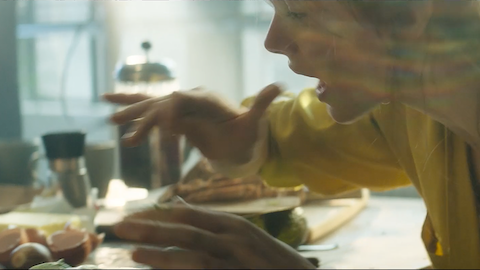 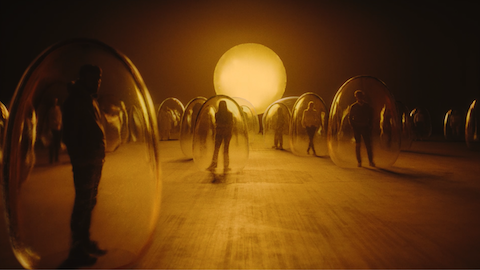 Johan-Fredrik comes from Bergen, a small town on the West coast of Norway which is known for its rainy weather and eccentric inhabitants.

Starting with stills at a young age, he graduated to film and after making short films, music videos and studying at the National Norwegian Film School he moved on to features and commercials.

He has shot internationally acclaimed TV-series’ like Occupied and Valkyrien. He also lensed the pilot of, and was the conceptual DP on Lilyhammer, the very first Netflix original.

Johan-Fredrik is based in Olso, where he lives near the forest with his wife and two their girls, and from where he travels all over the world!