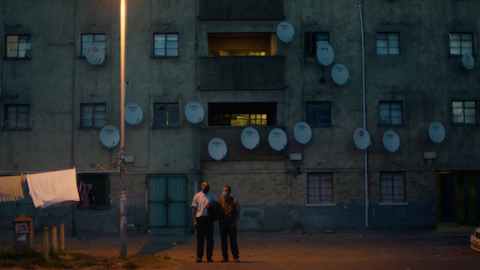 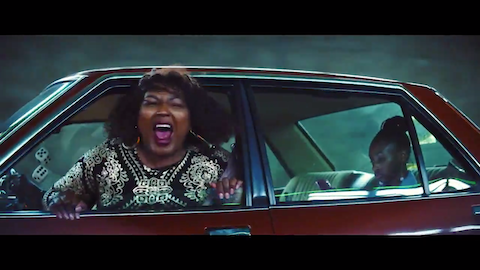 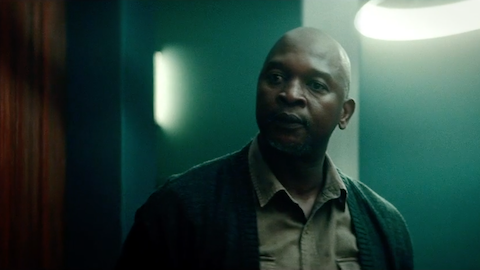 carling black label - be a man 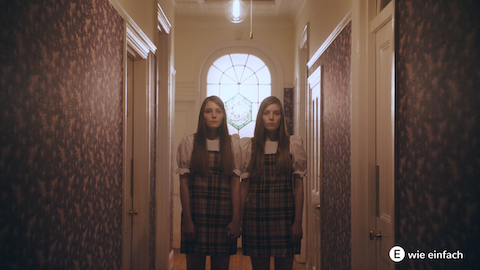 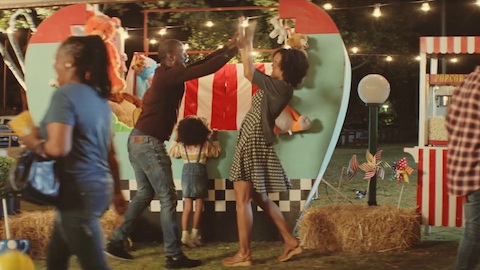 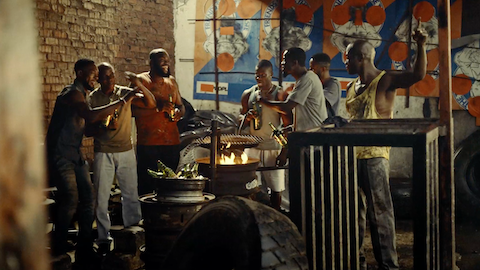 Devin Toselli is a Director of Photography based between South Africa and France.

He was brought up by his fashion photographer father, Patrick Toselli and stylist mother Leigh Toselli, inspiring his passion for cinematography and fostering an instinctive creativity for lighting and lensing.

After graduating from Film School in 2010 Devin has rapidly gained a reputation for exquisite visuals and an enthusiastic attitude on set.

He has worked with South Africa’s top directors on award winning commercials filmed all over the world.

Some of his favourites have been Anton Visser on VW Chase, Sam Coleman on Hero Beer, Robin Goode for ABSA, Terence Neale for 5FM Live Loud and Peter Pohorsky for Chicken Licken. He is also very proud of the two feature films he shot recently, Jou Romeo (2016) and Wonderlus (2018) and looks forward to working on many more features.

In 2016 Devin was awarded the number 1 Loeries ranked Cinematographer for his work on Chicken Licken ‘Kung Fu’, Ster Kinekor ‘Vision Mission’ and 5Fm. His work was also featured on the Arri Alexa showreel in 2014.