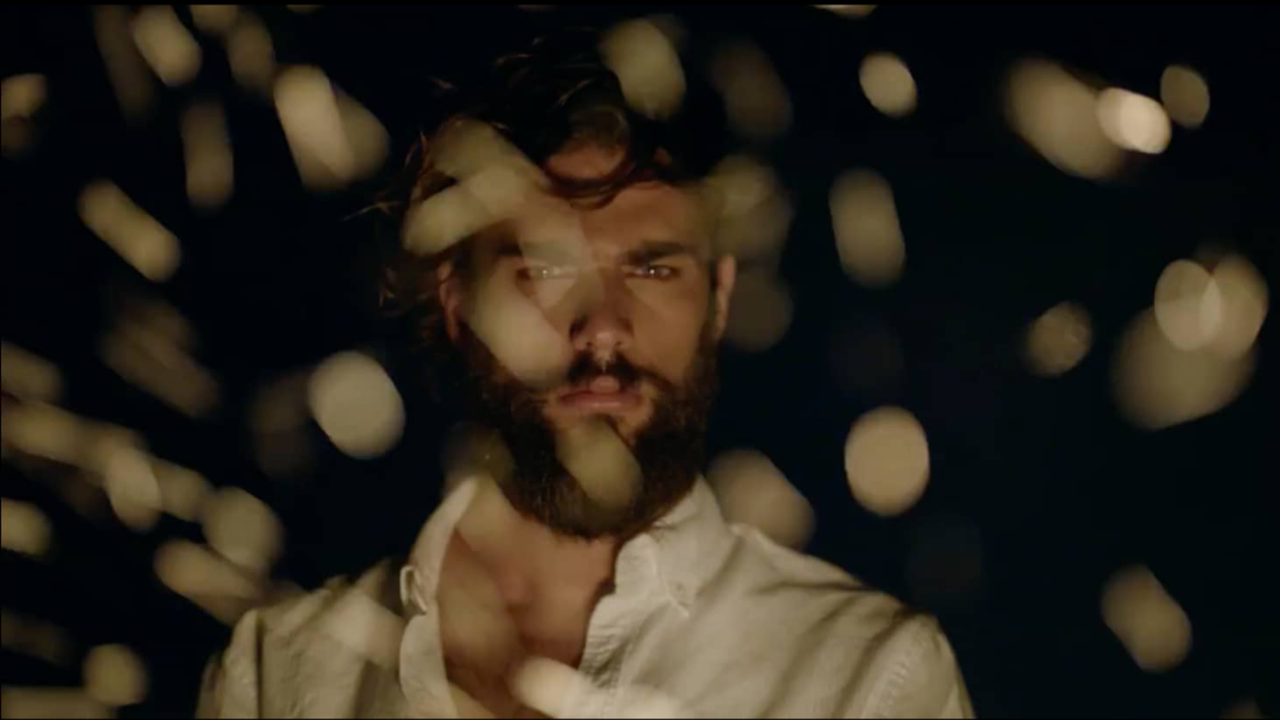 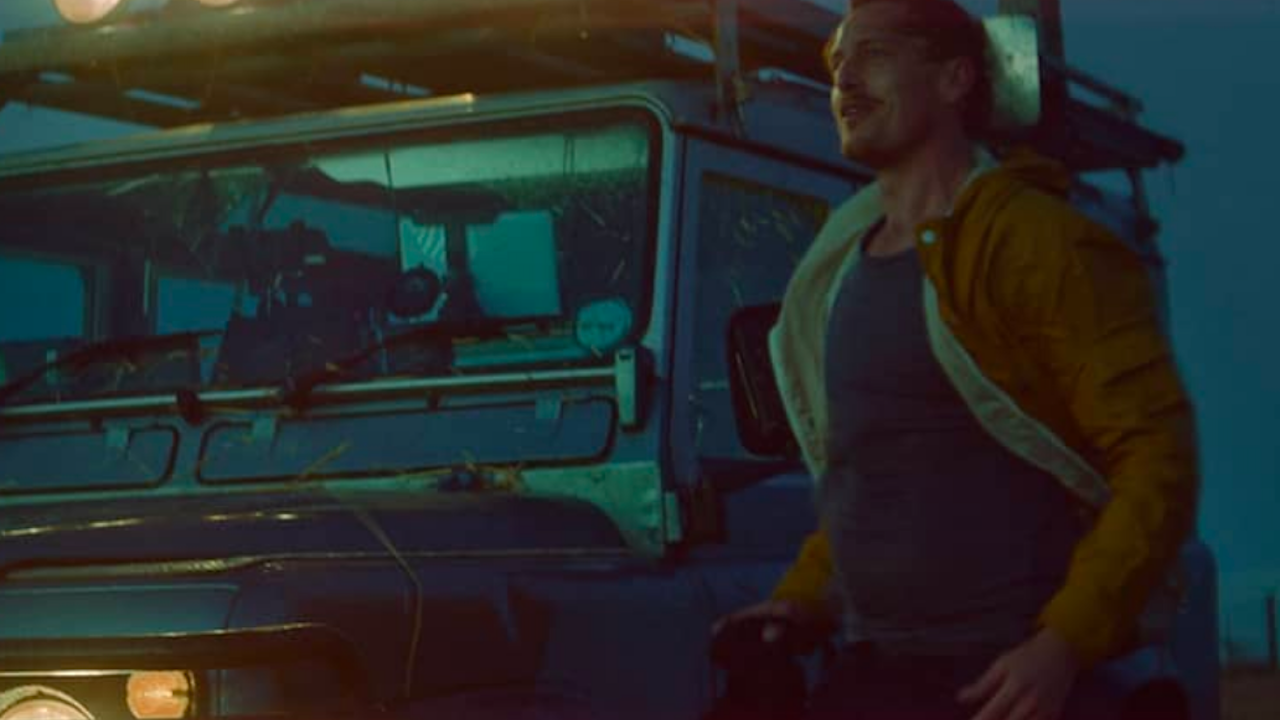 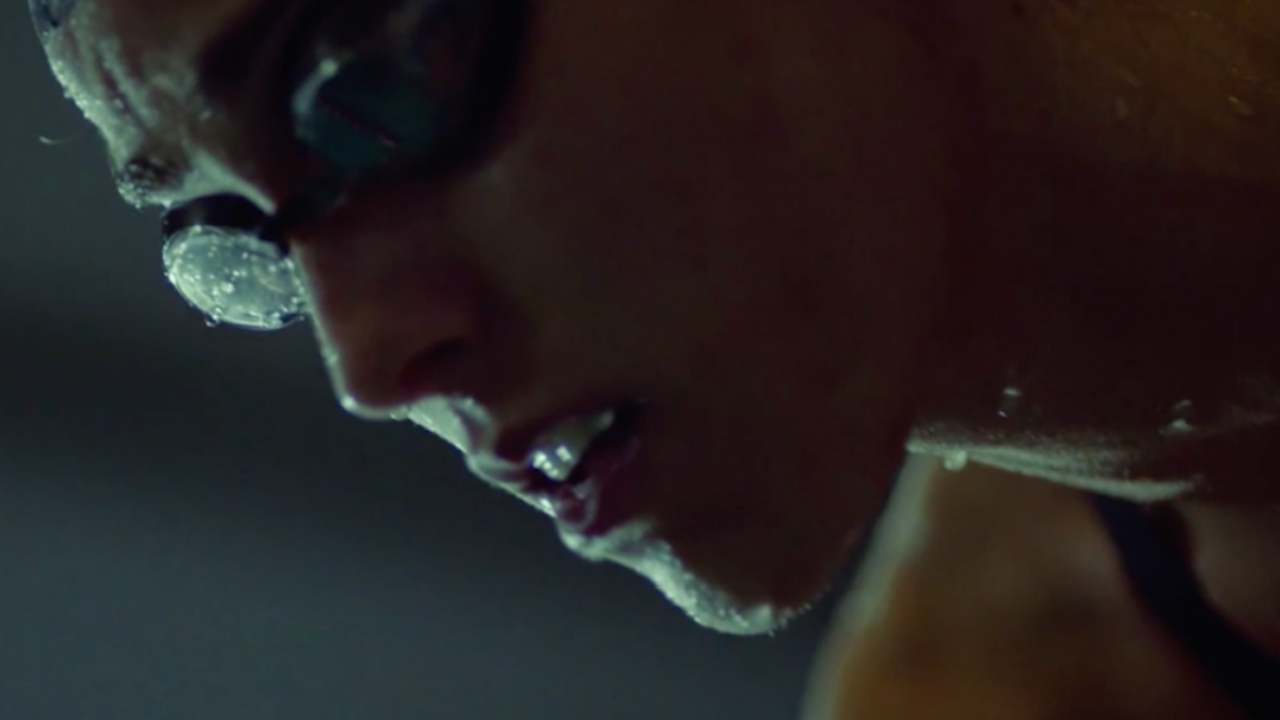 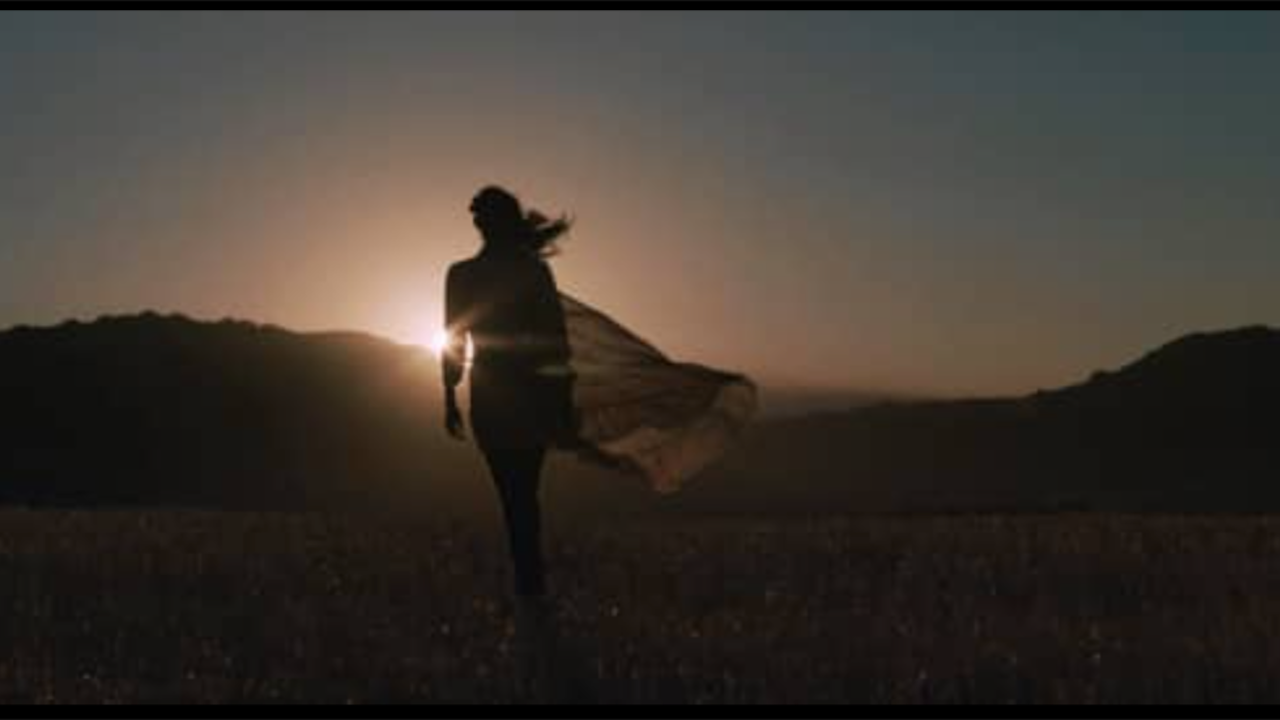 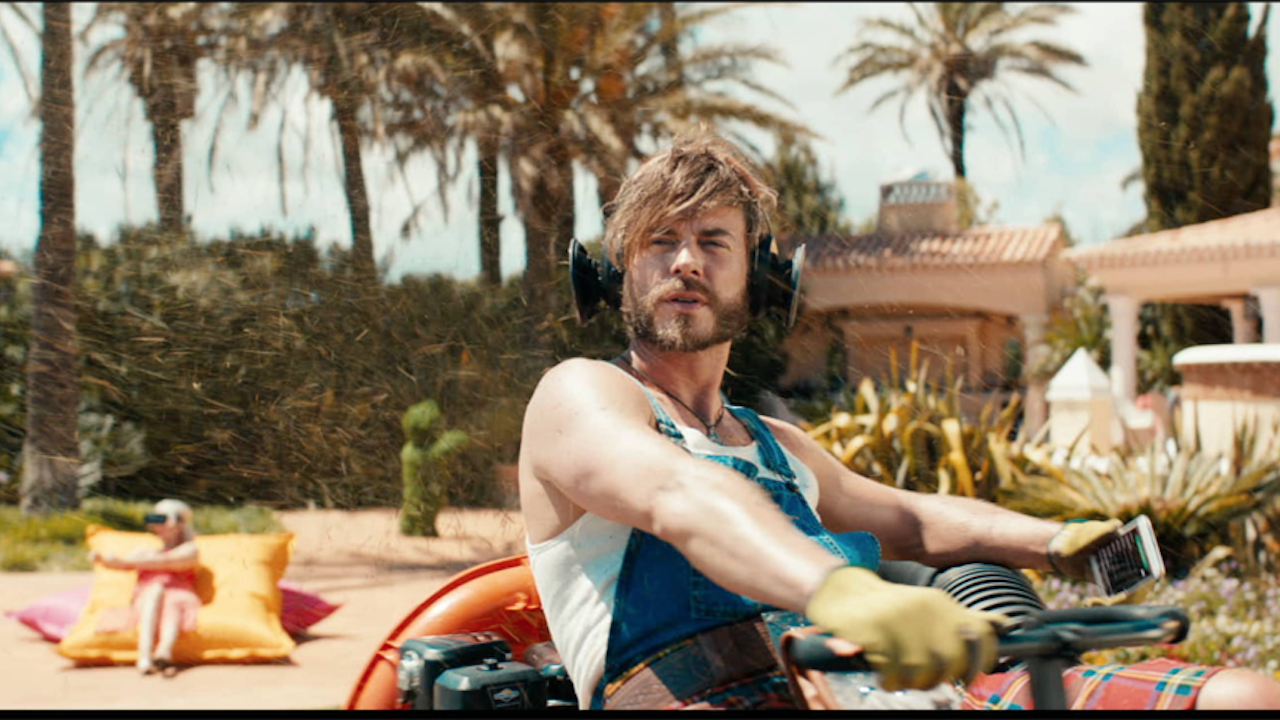 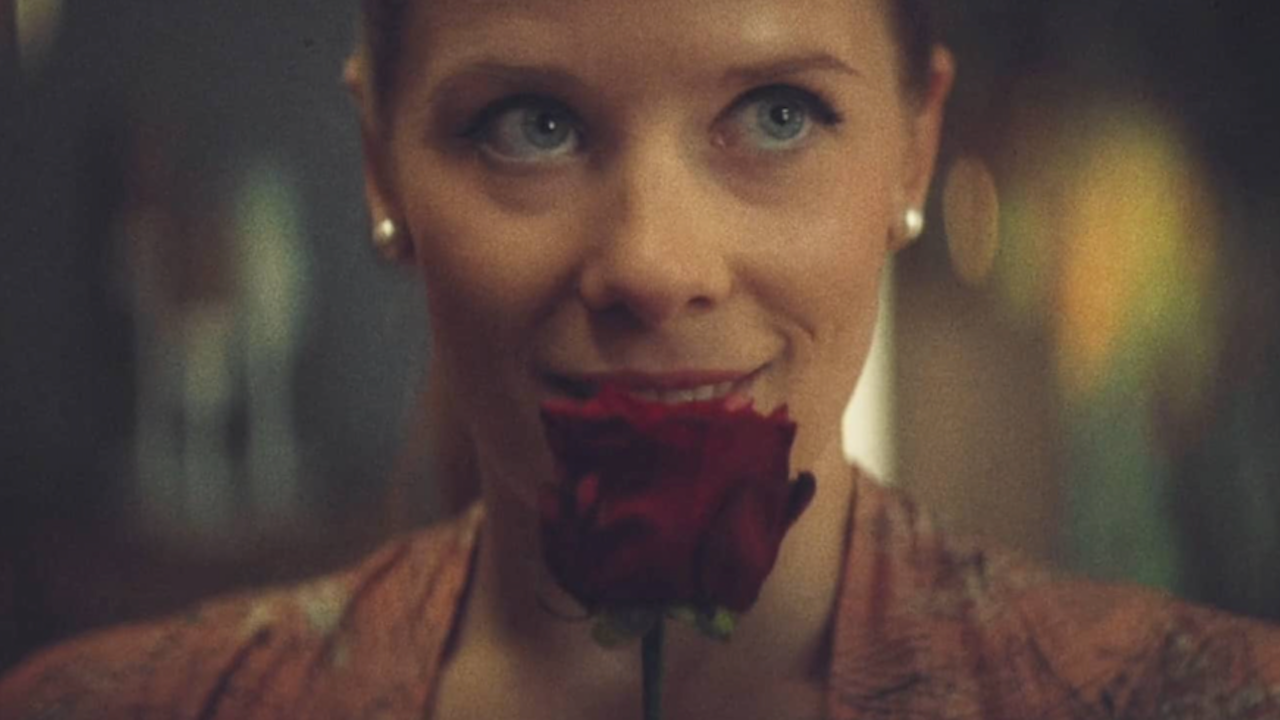 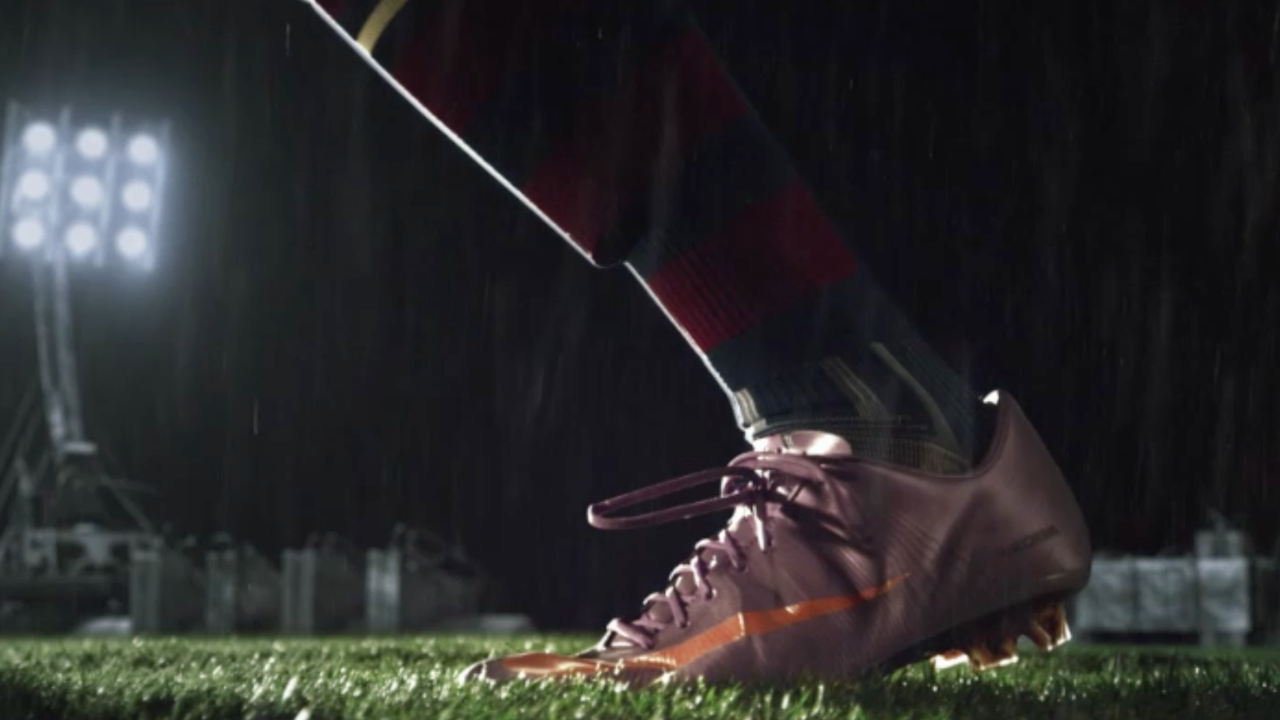 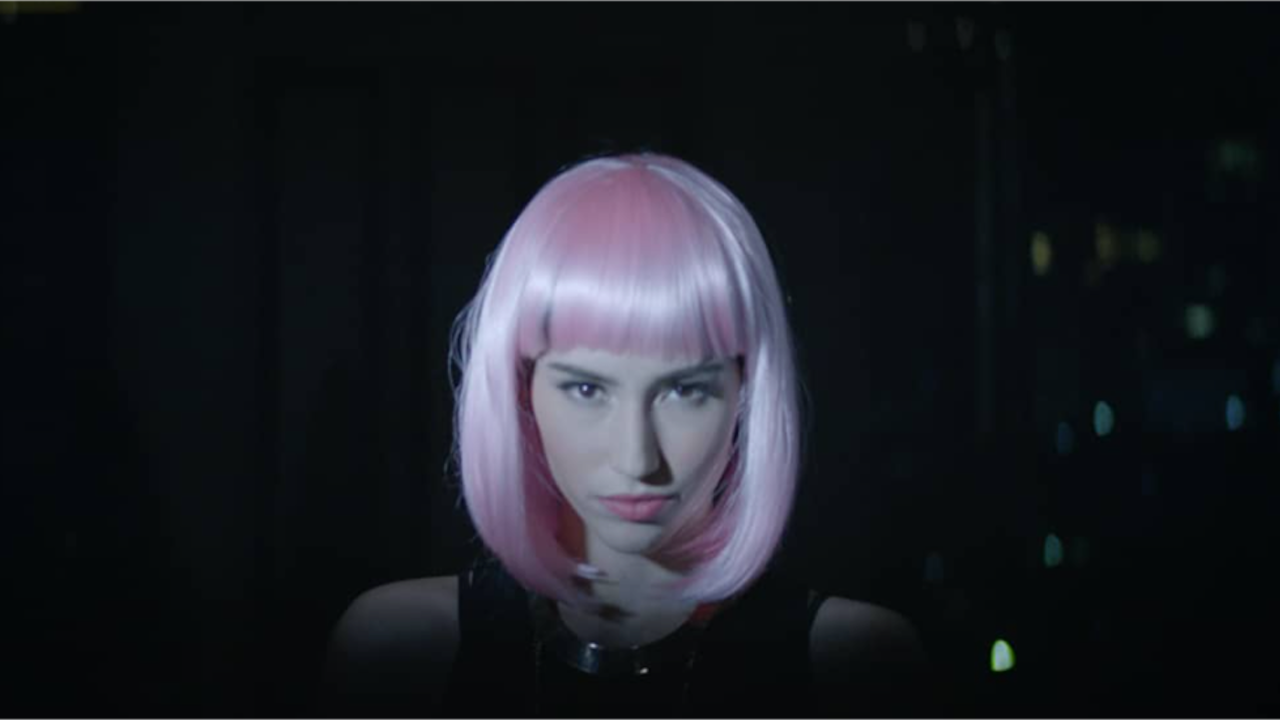 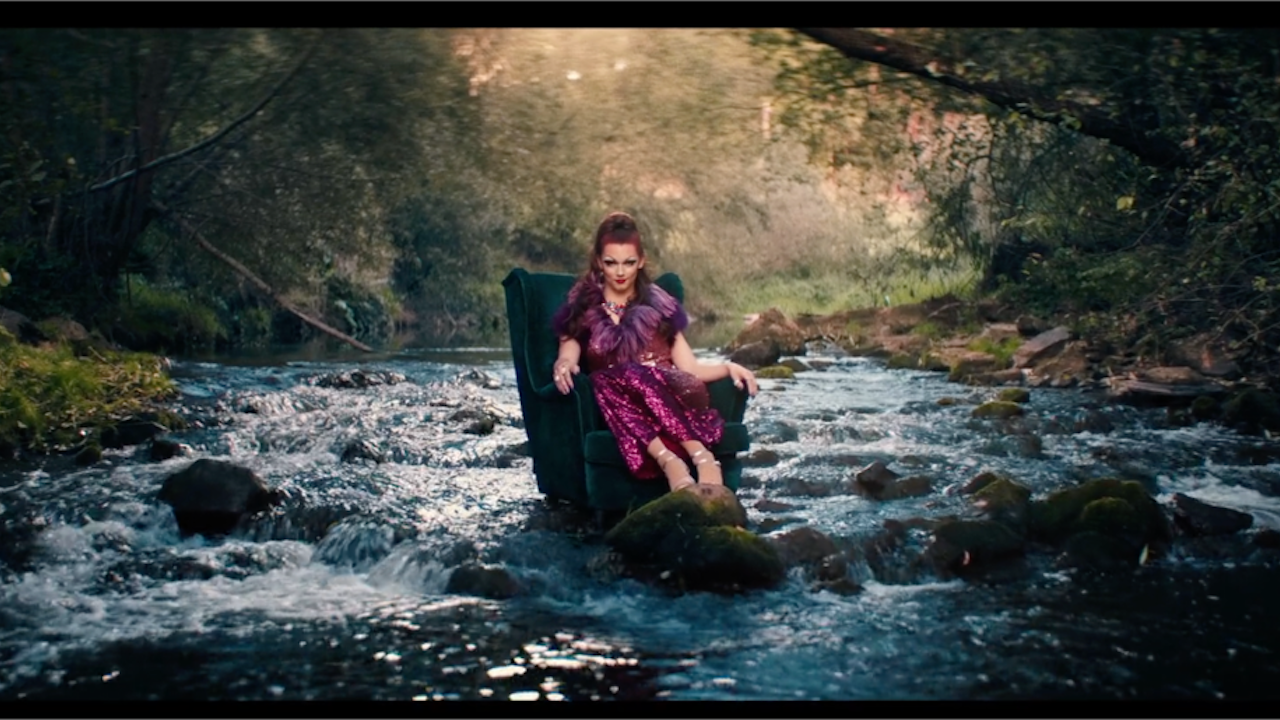 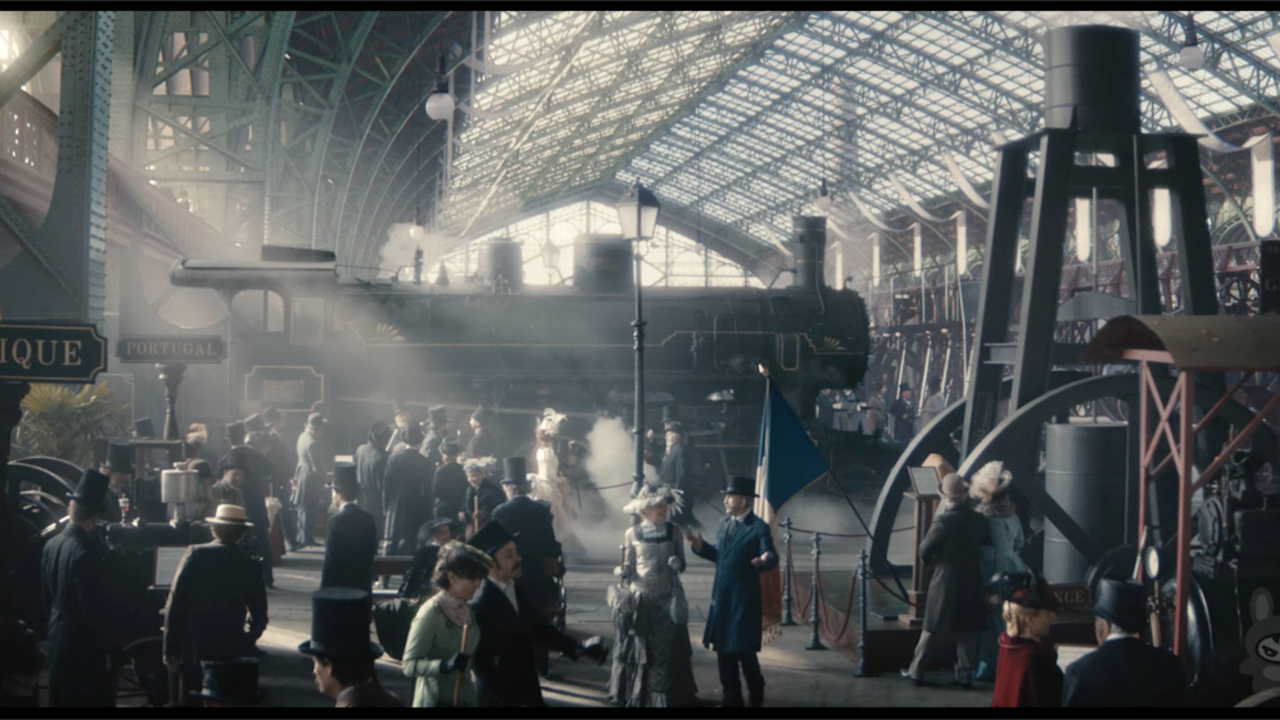 Wouter Westendorp is a Dutch Director of Photography experienced in music videos, documentaries and feature films with a focus on advertising.

His passion for analogue reflects in his photography and film work, where he even shot one whole feature film with his bolex 16mm camera. He won ECU, Best European Dramatic Feature 2009 for Sing for Darfur.
His latest work for Ikea was featured on the credits selection for Hawk/Vantage Anamorphic website.

Wouter is currently traveling between Europe and South Africa, working worldwide. He started his career in Cape Town and London to eventually become a DoP in Amsterdam, while studying photography at the Royal Academy of Art in The Hague, Netherlands.