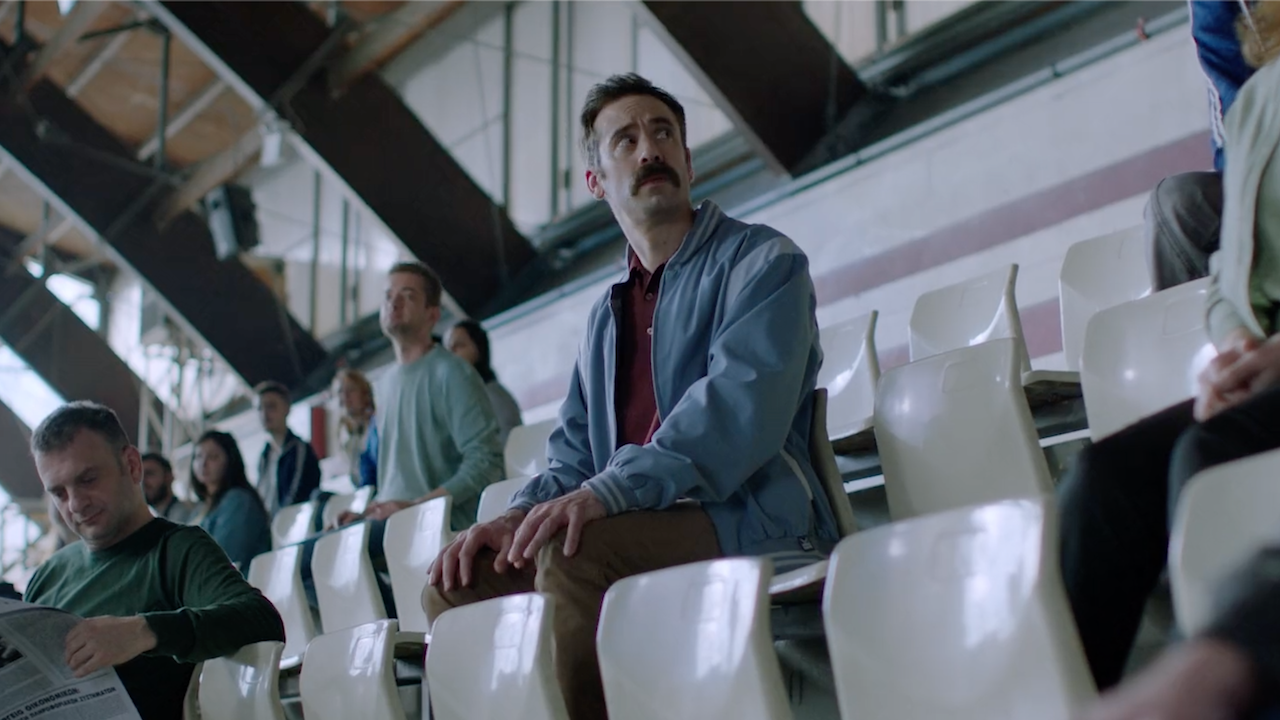 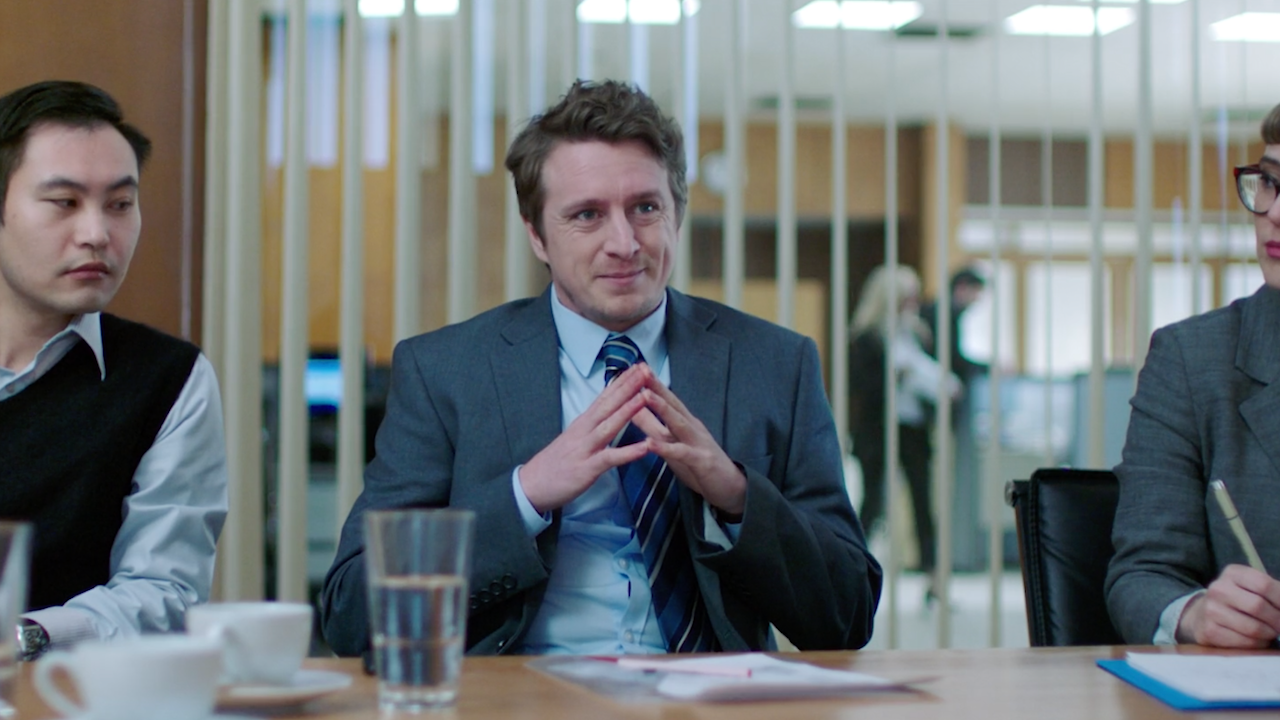 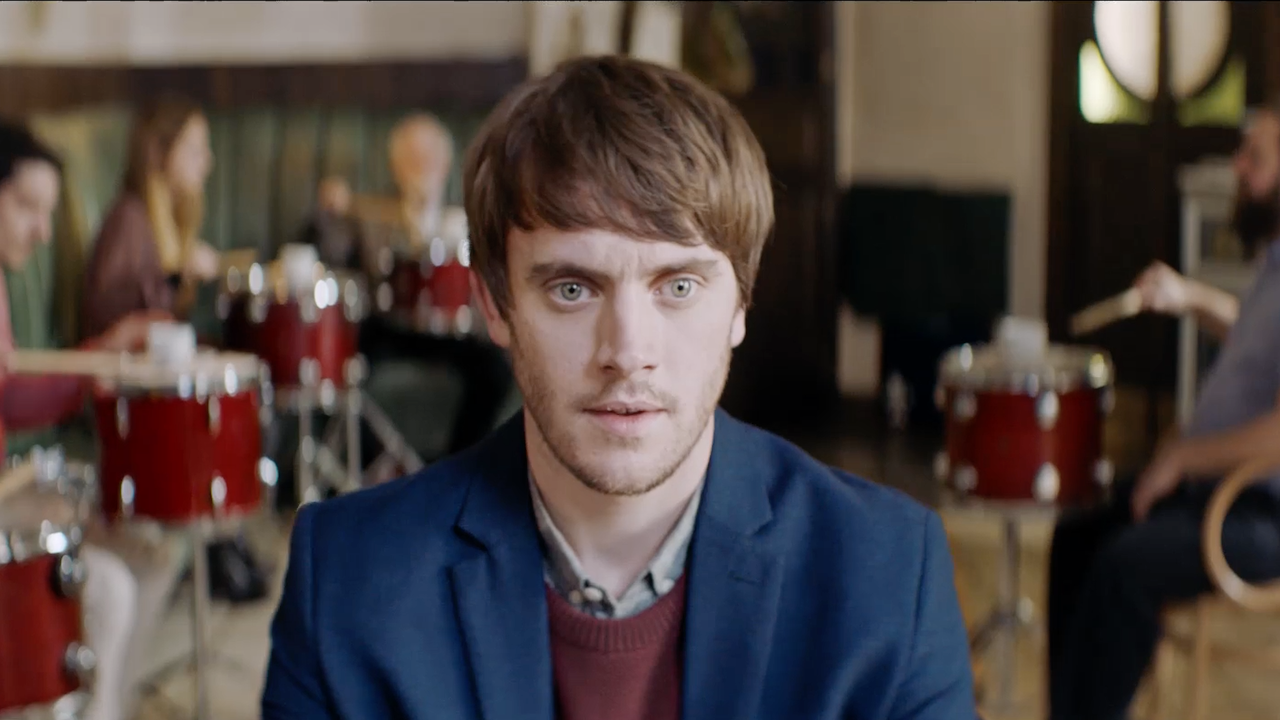 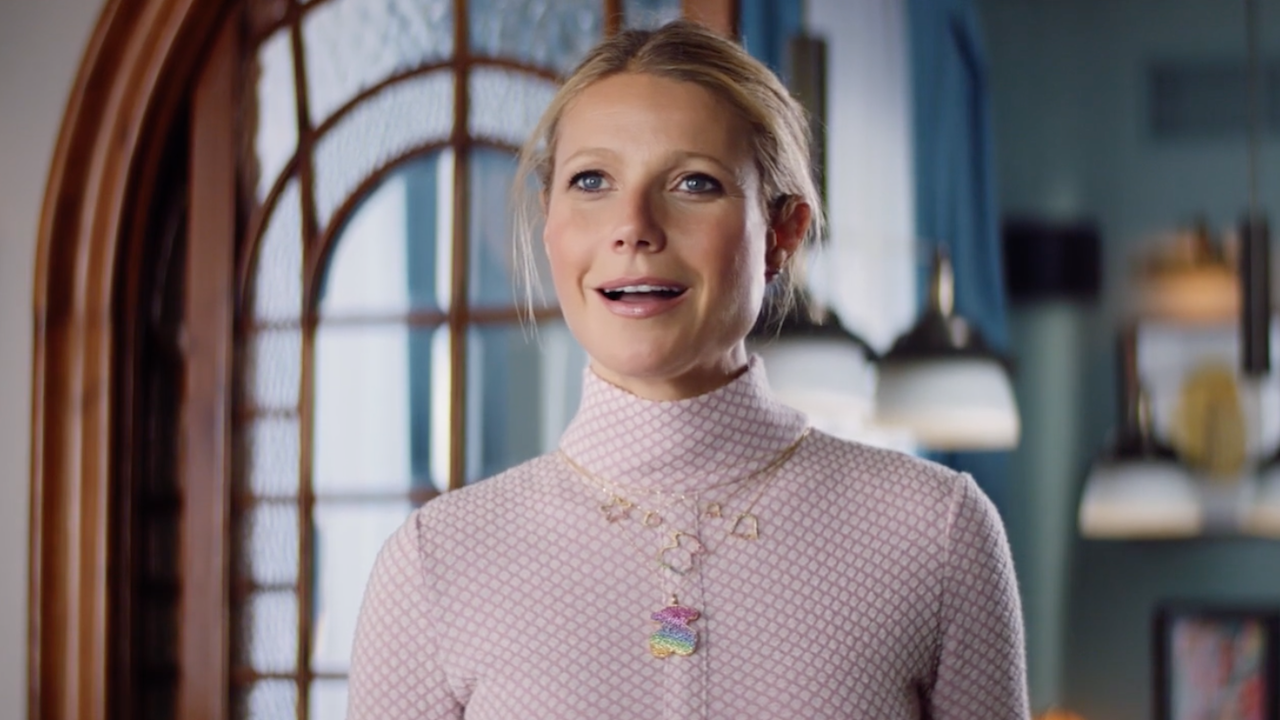 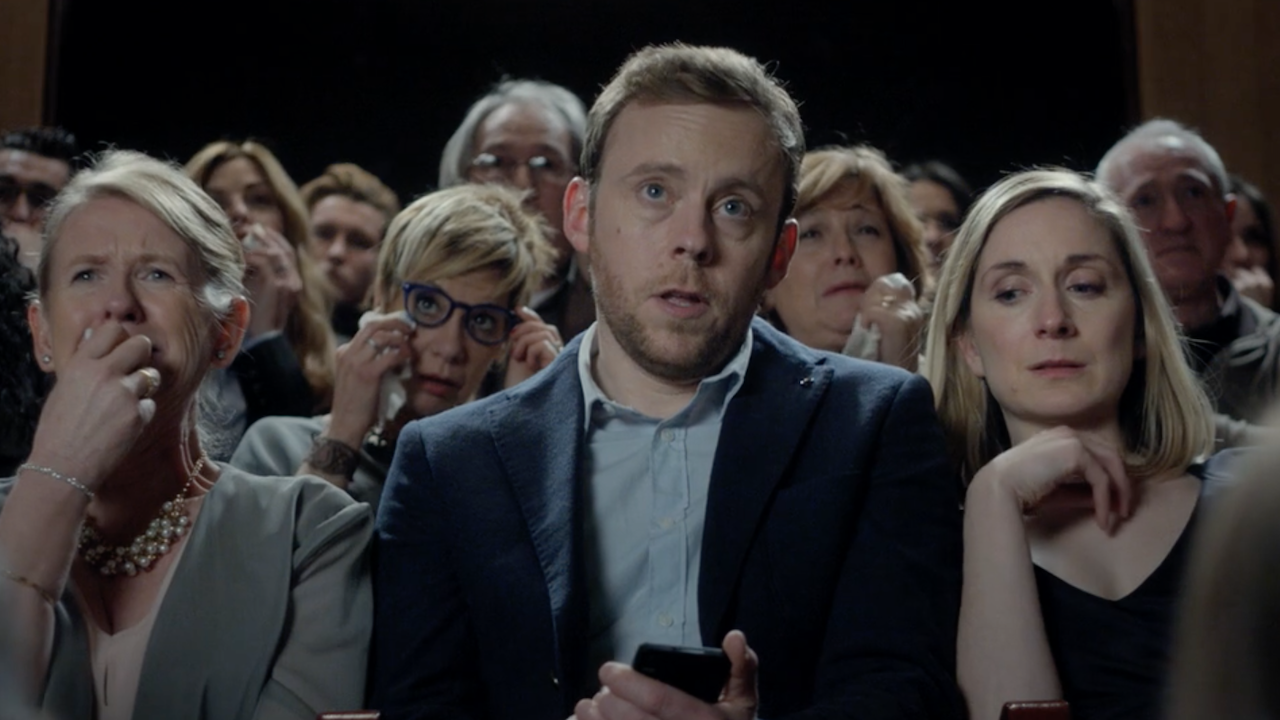 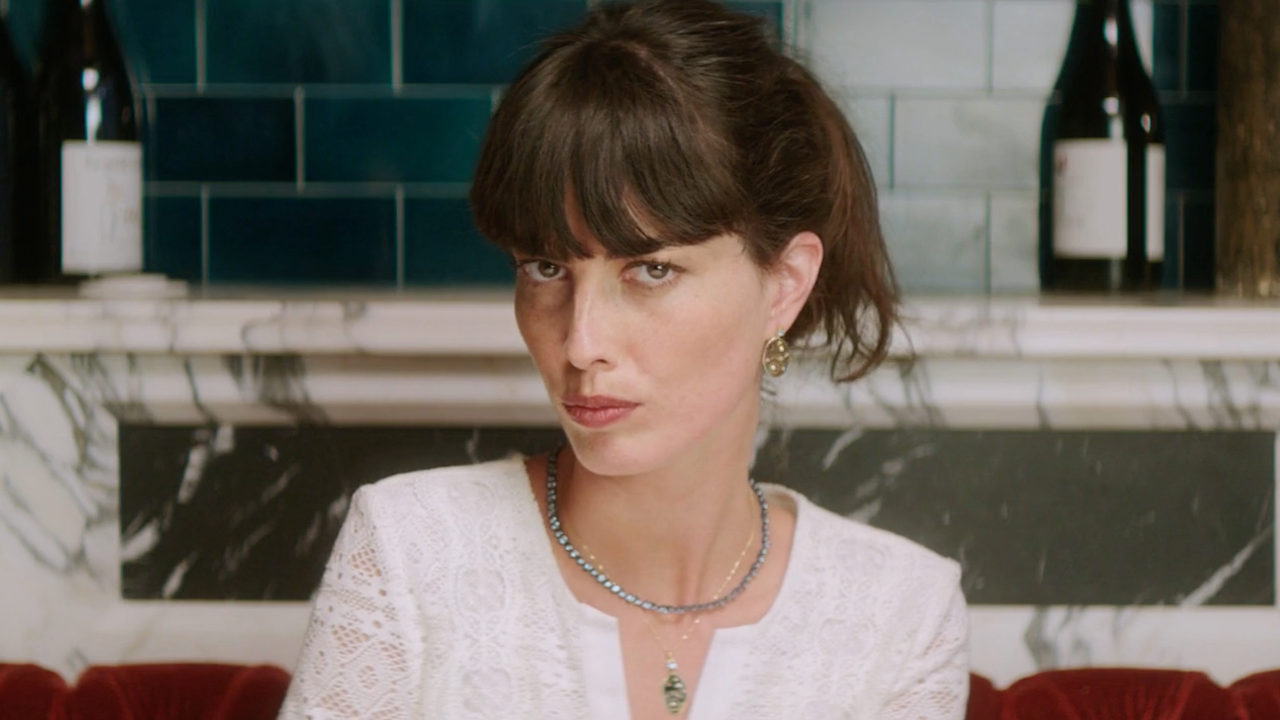 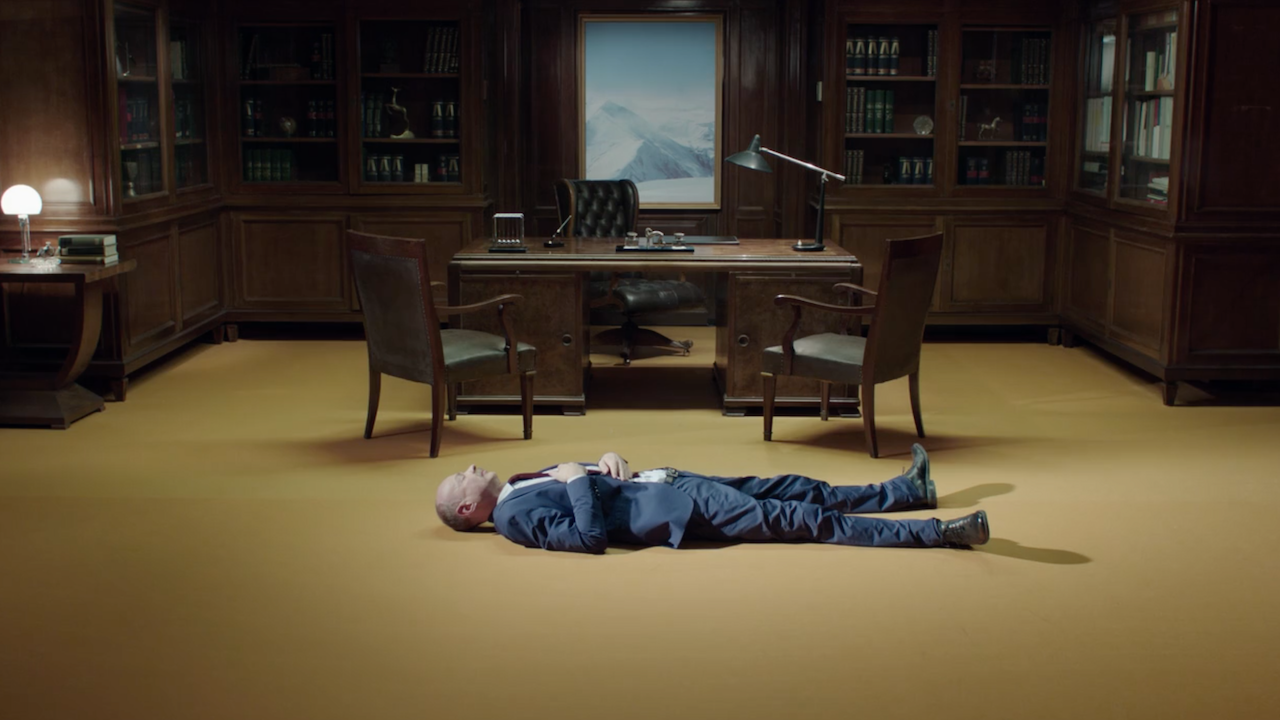 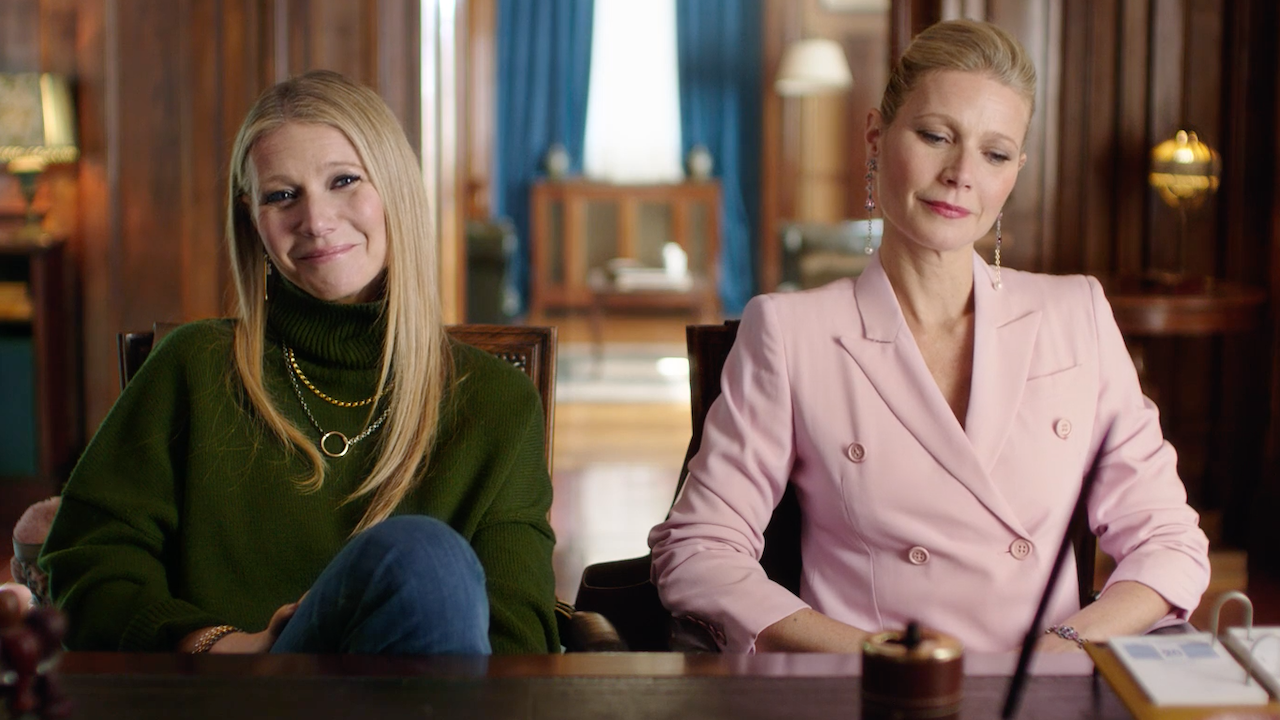 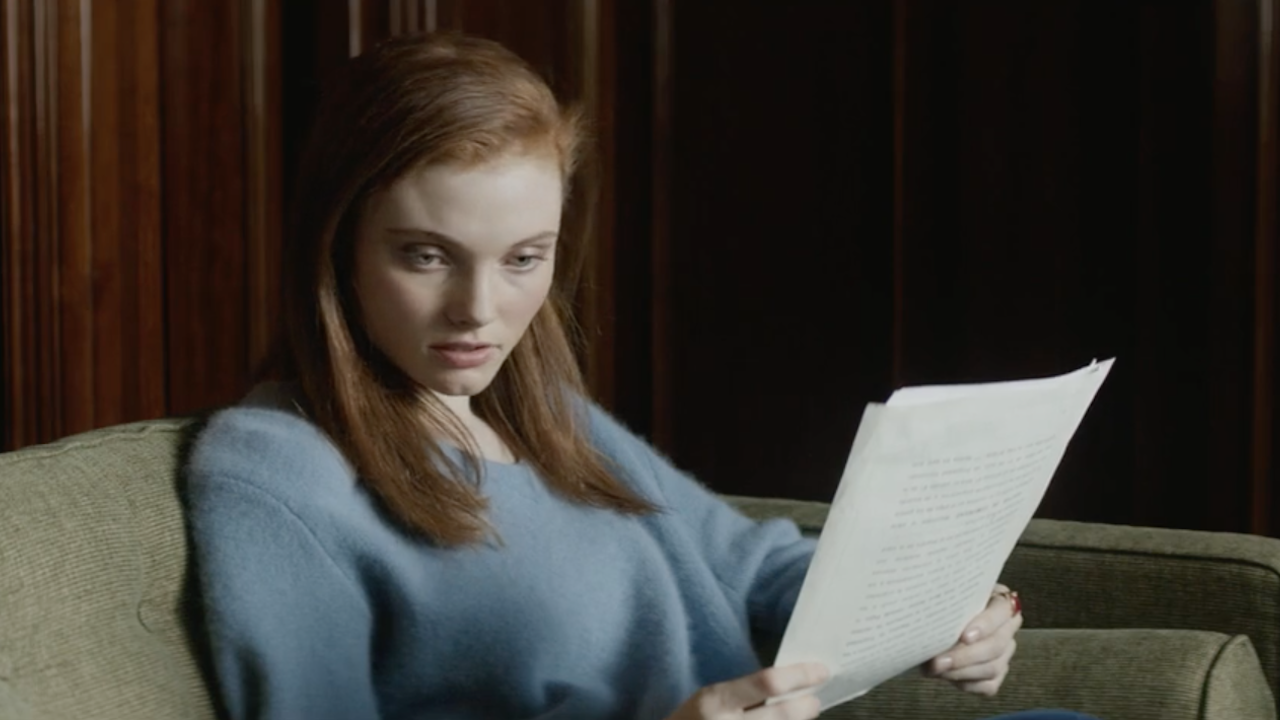 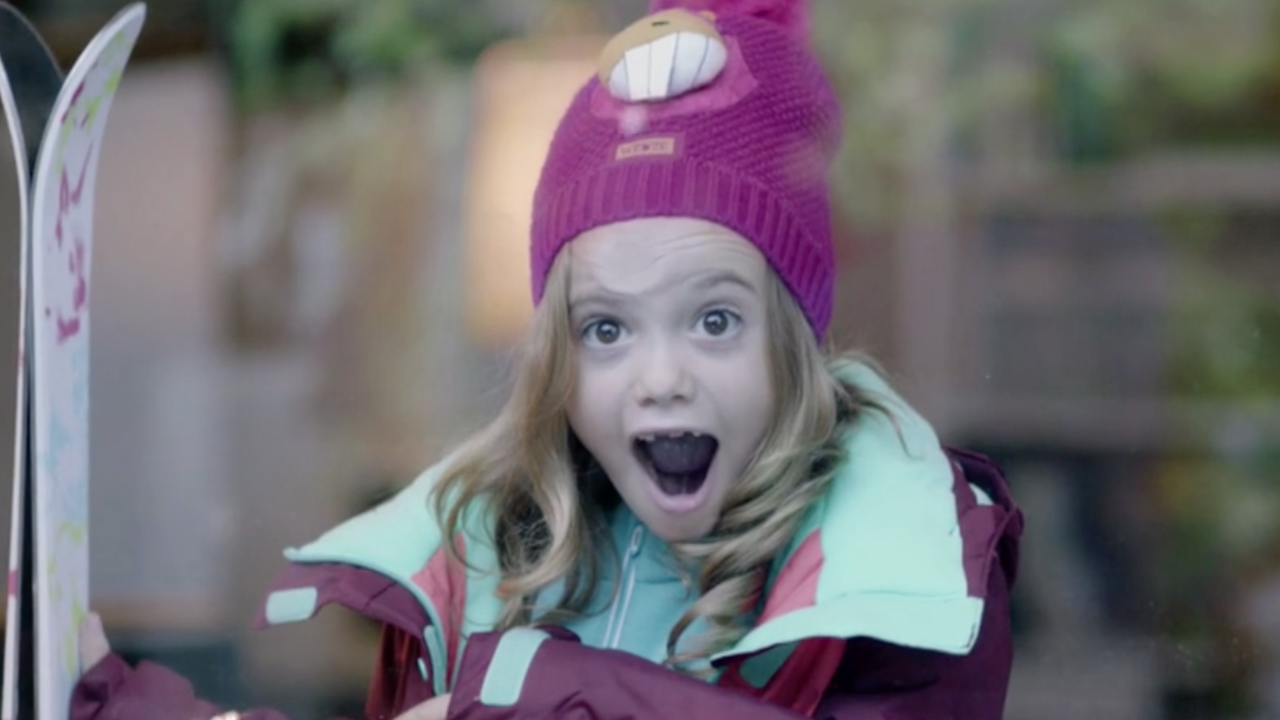 He also worked as a fiction director.

His first short film, “La Huida” ("The Runaway"), has been selected in more than 200 film festivals around the world and won 80 awards.

Thereafter he began to work in the advertising industry, winning awards while being represented around the world.

He has a recognizable, highly aesthetic style, which includes storytelling and comedy.