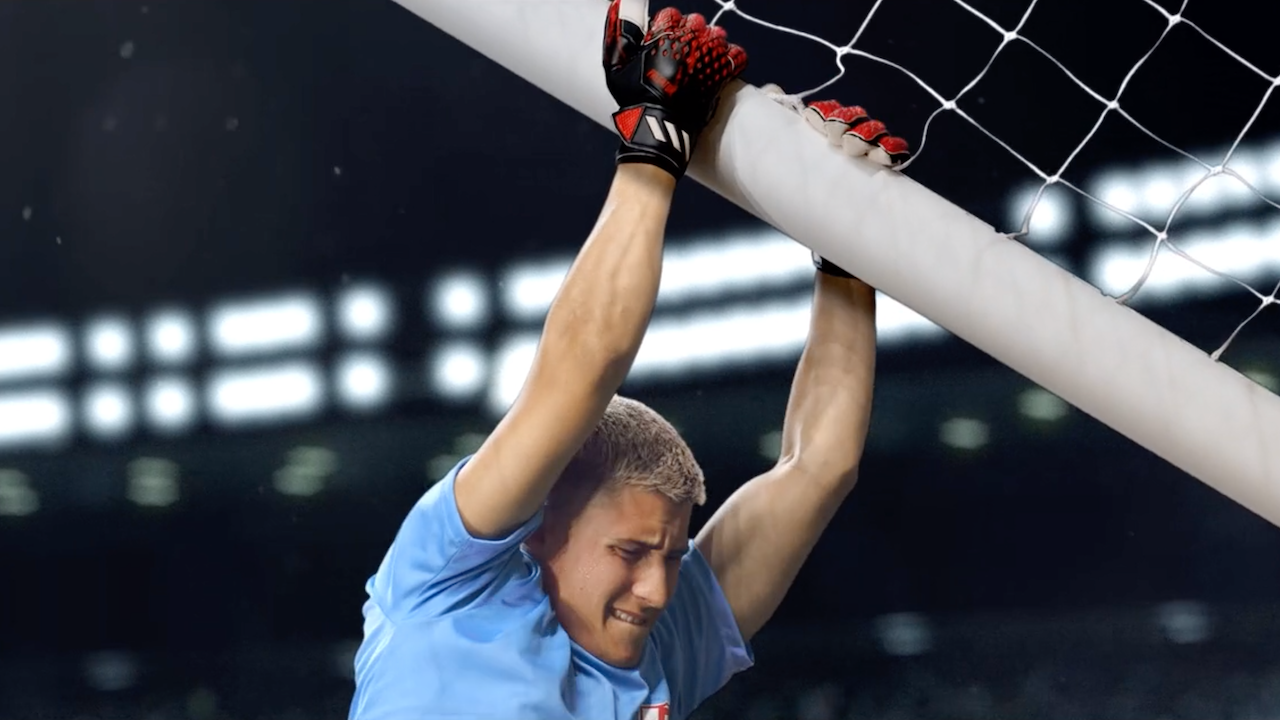 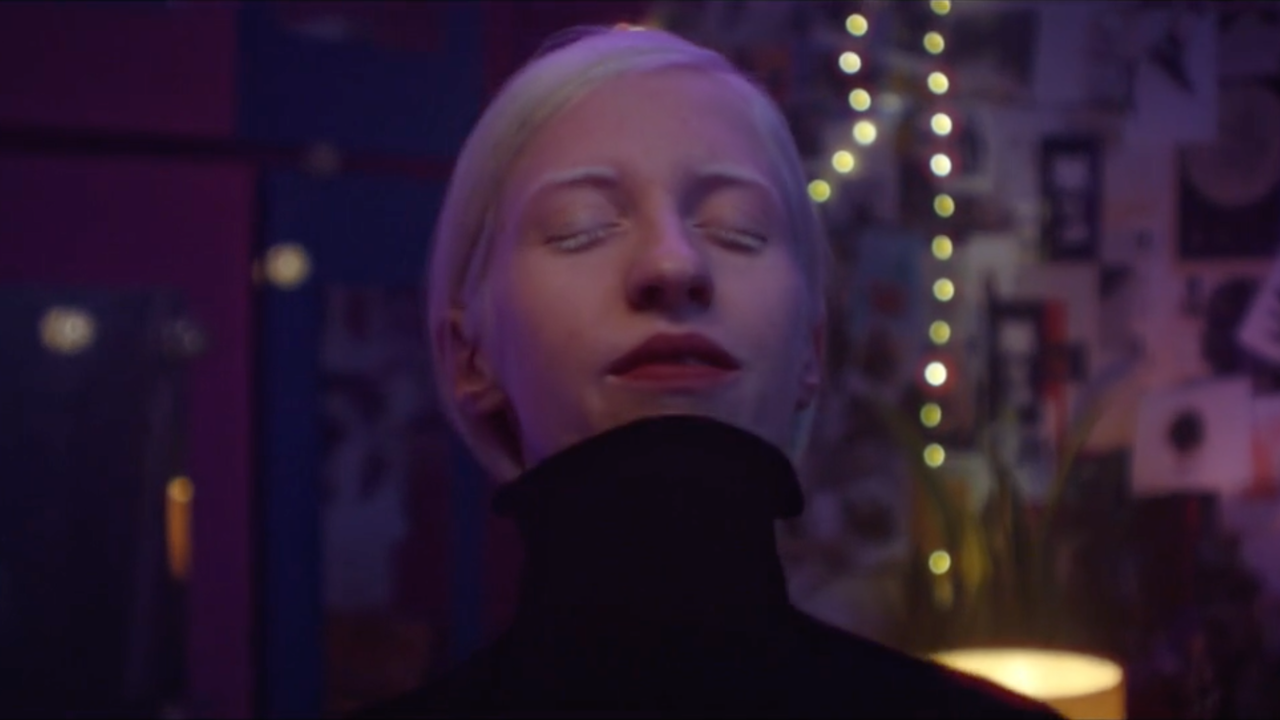 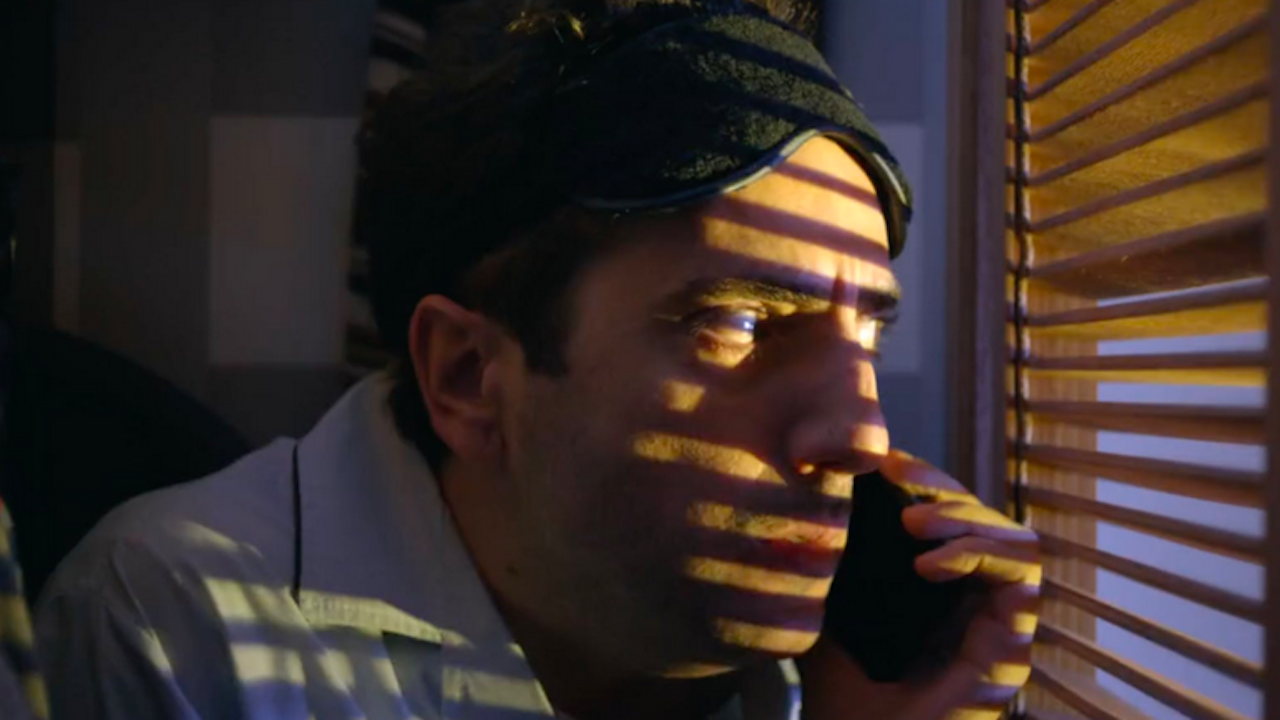 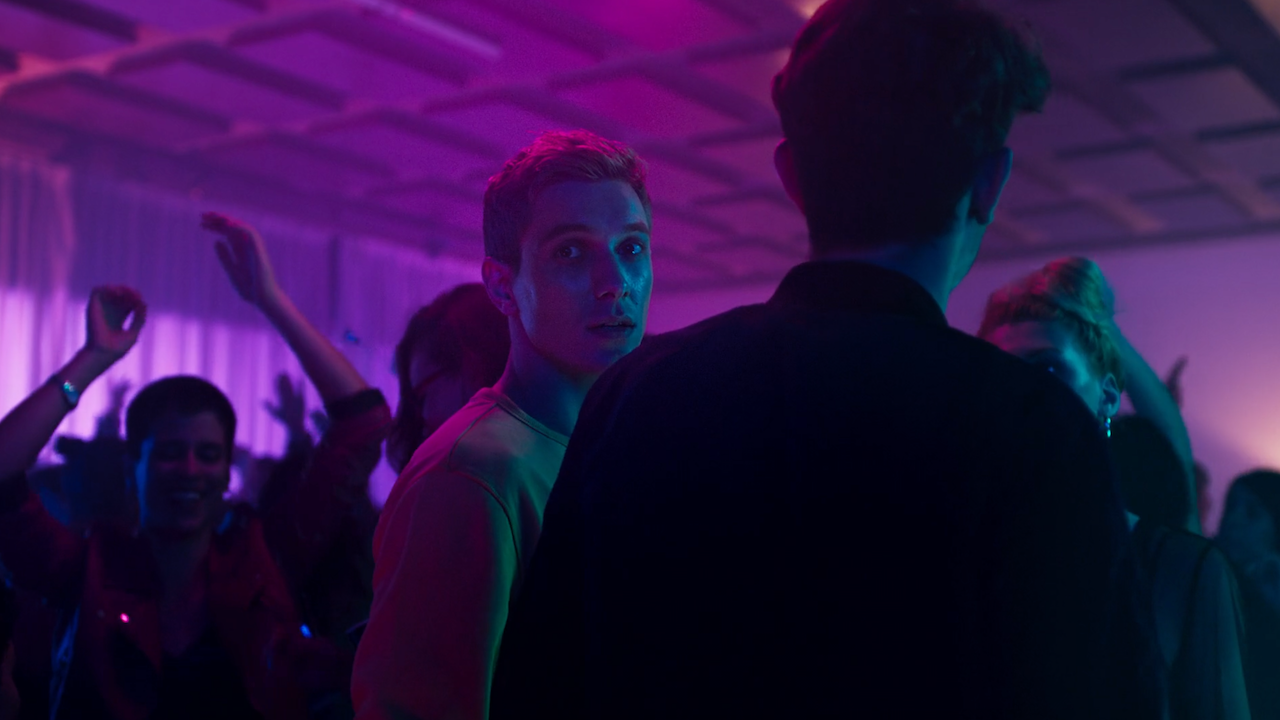 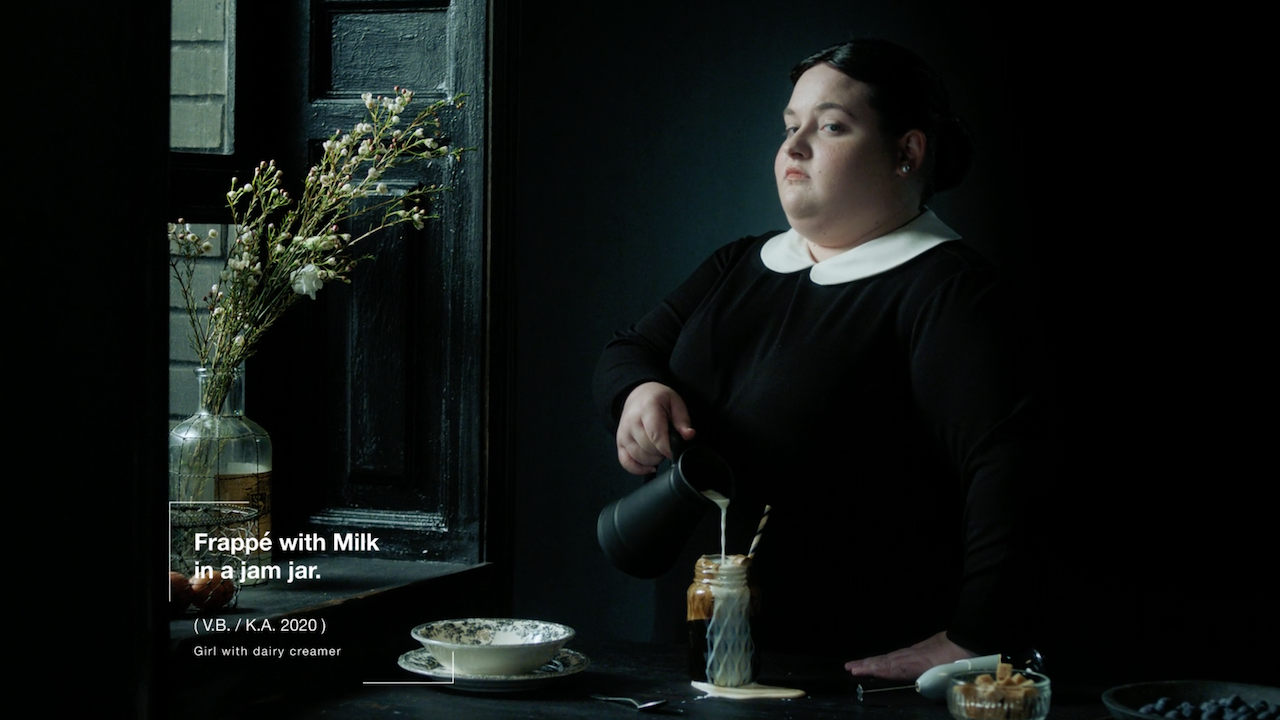 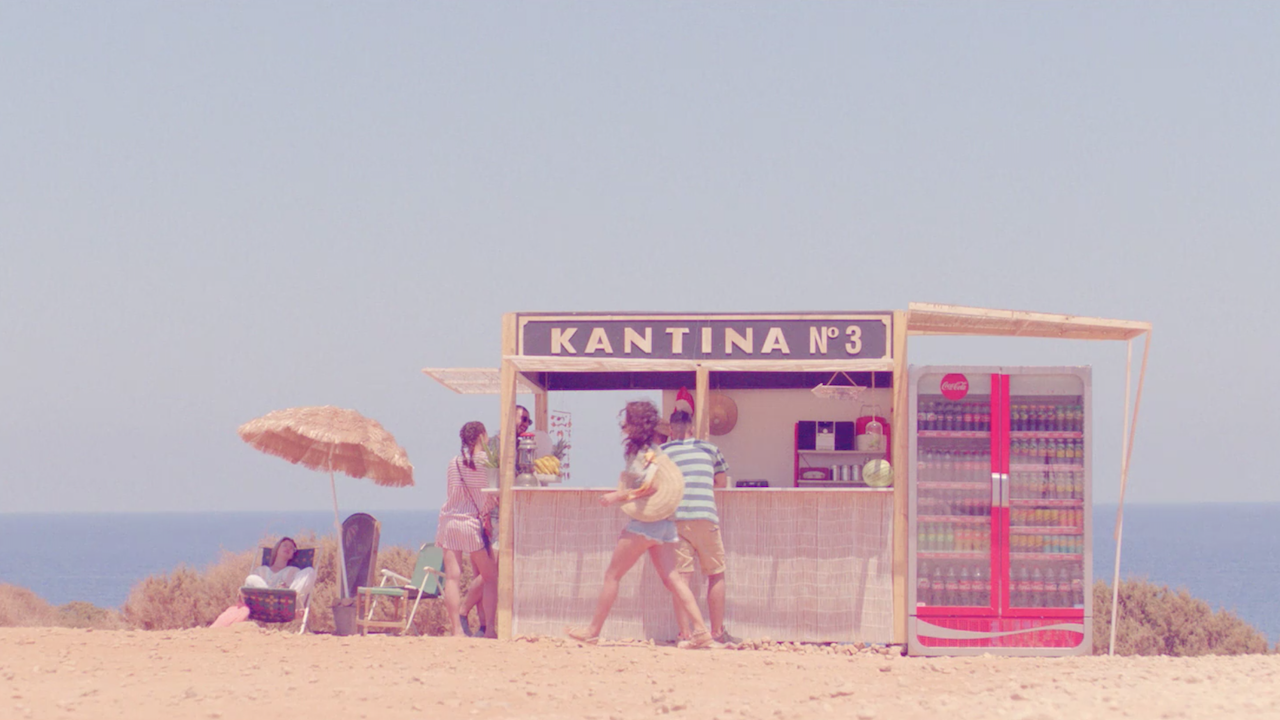 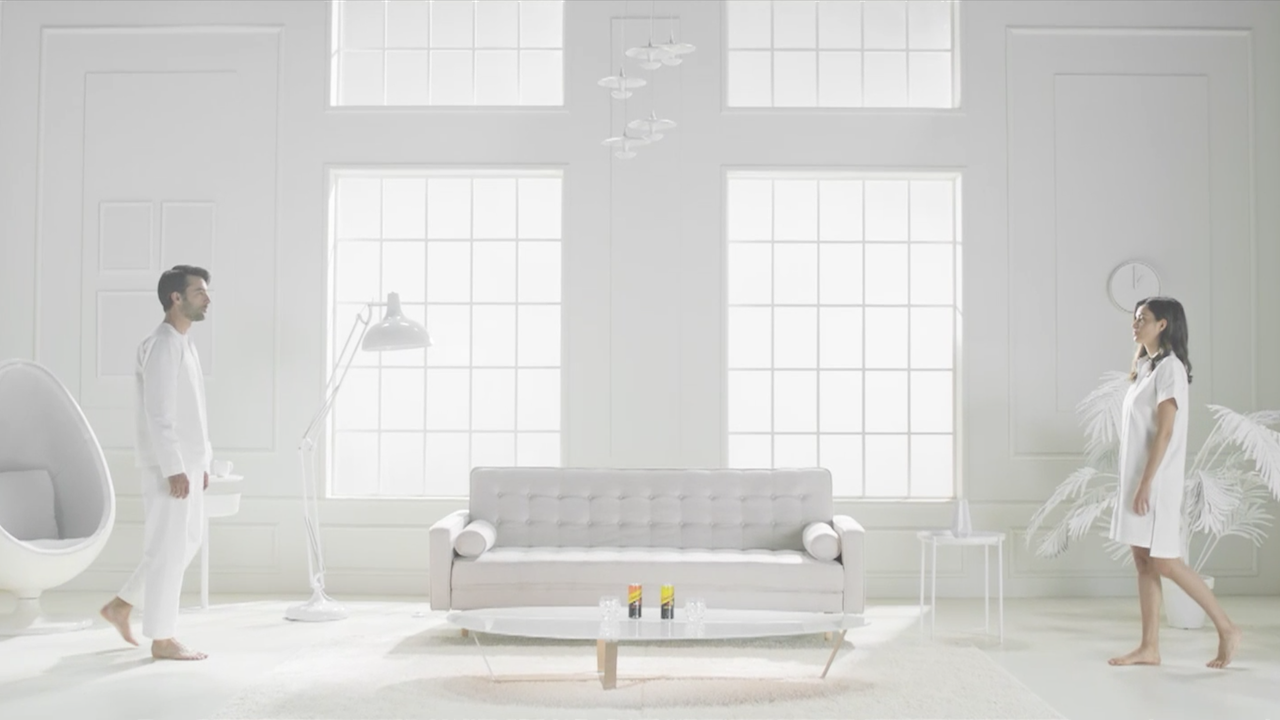 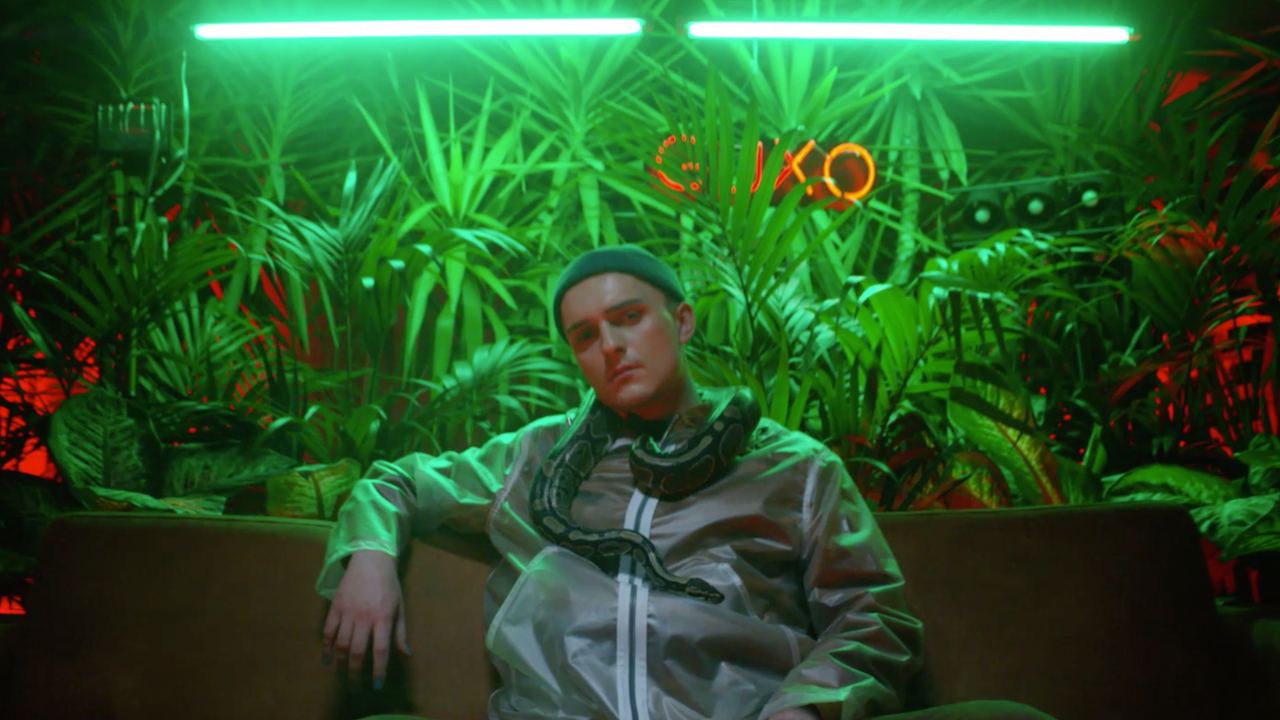 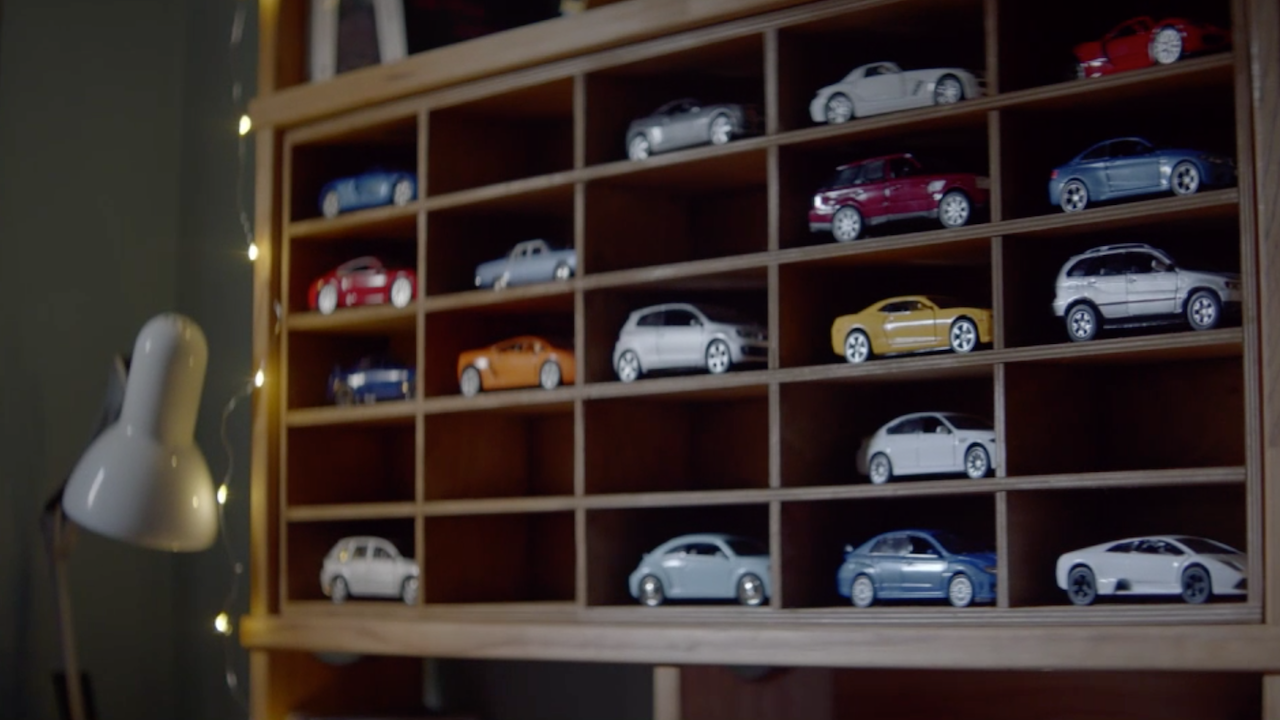 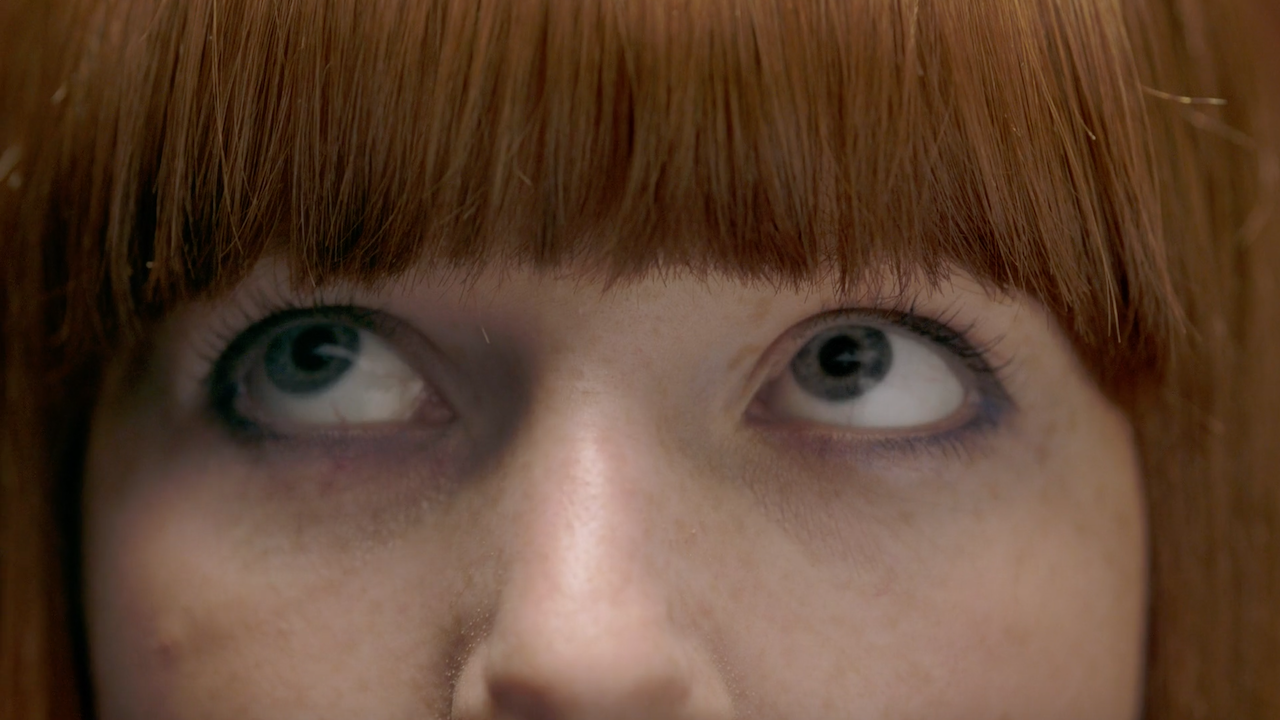 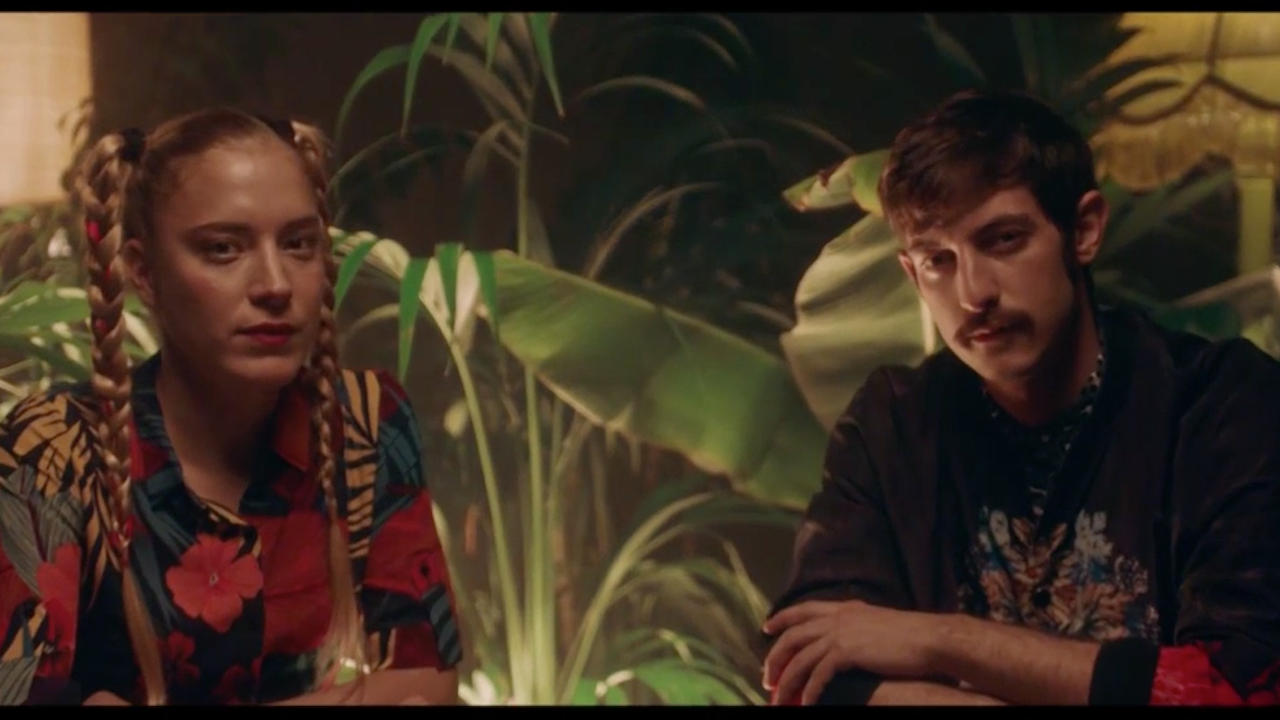 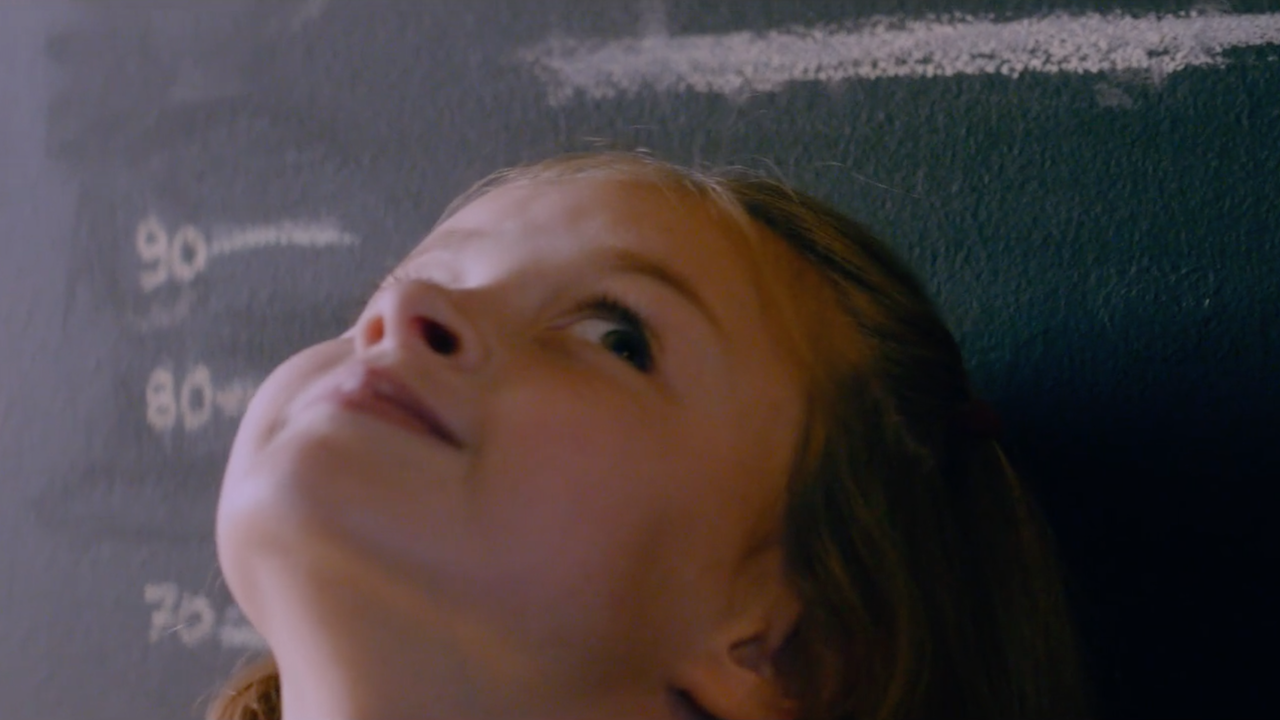 Vasilis is a film director with a CD background. He actually separates his life in 2 eras. The BFD era (that is an acronym for Before Film Direction Era) and the Now Era. During the BFD era, he engaged himself in all sorts of things to forget that he was not pursuing his real passion: he earned a degree in business admin, had his own radio show, organized musical concerts all over Greece, played music as a DJ and he was a creative director at a list of advertising companies like Saatchi&Saatchi, Cream, Big Issue DDB & Frank.

Vasilis's graduation from the New York Film Academy in NYC marked the start of the Now Era. During the Now Era, he does what he has always dreamed of: film direction. From short films to music videos, commercial advertising and TV campaigns, he is open to directing anything that he finds inspiring. And he is really happy with it.