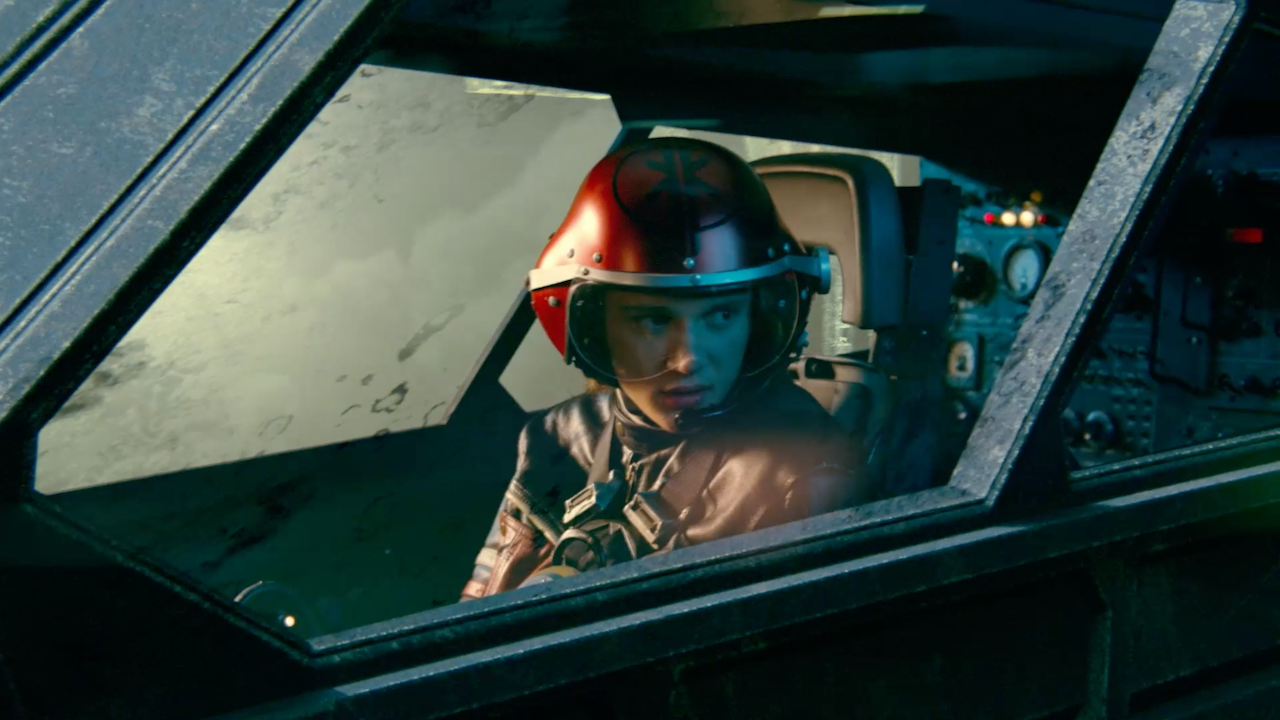 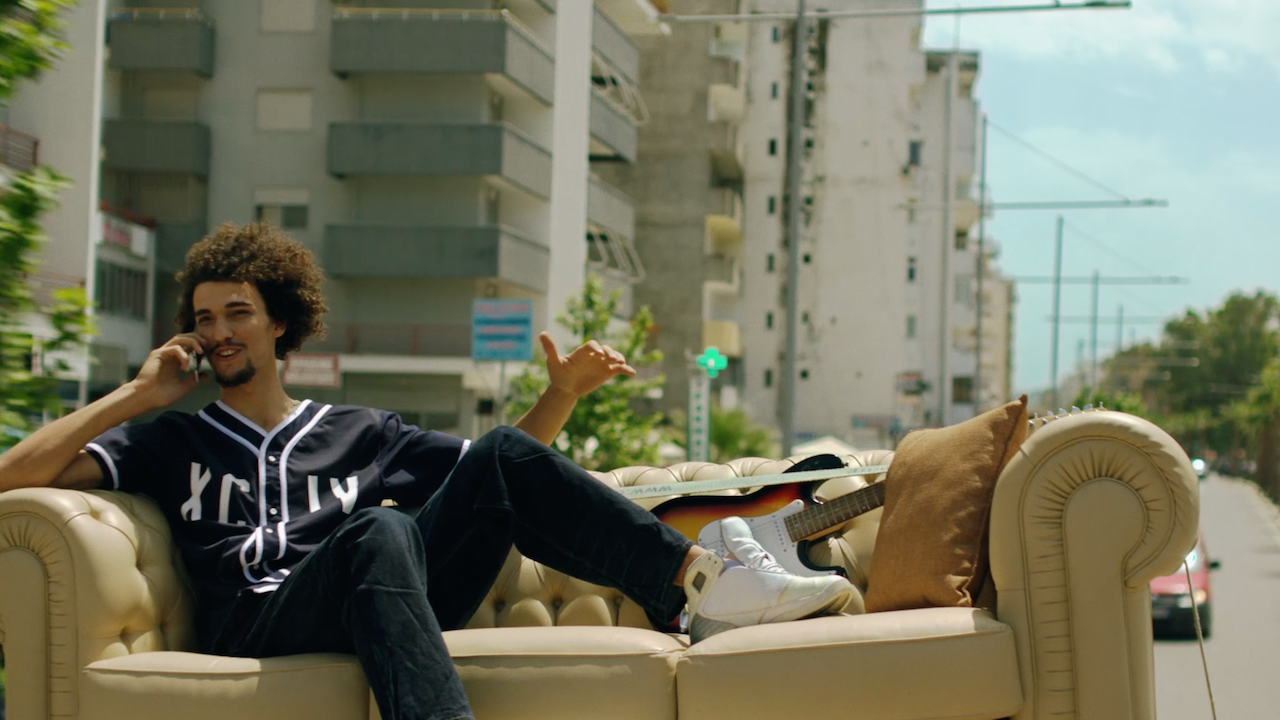 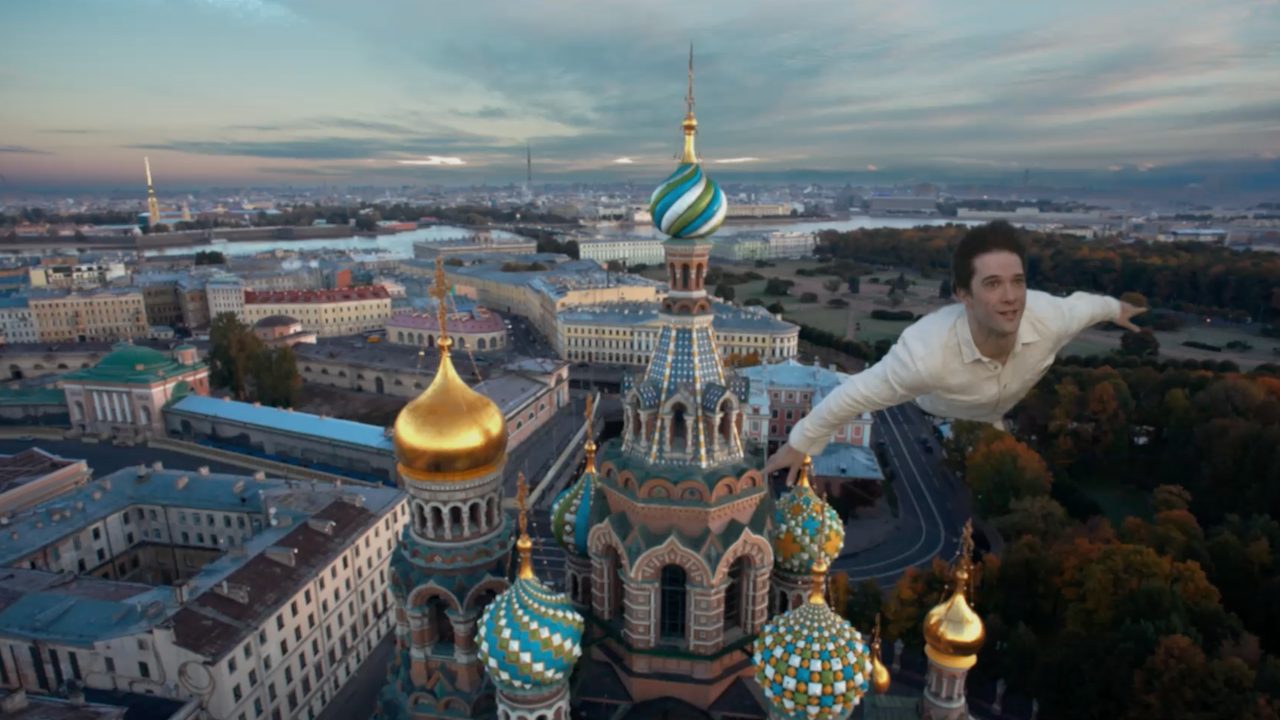 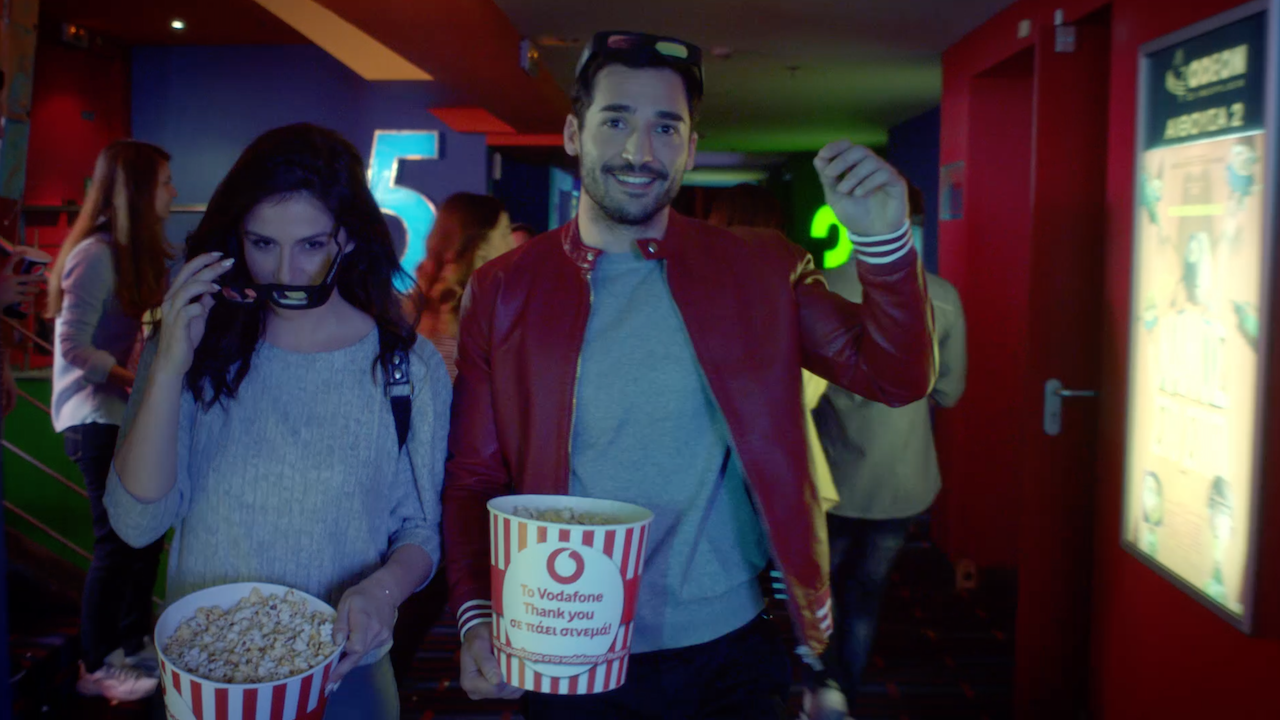 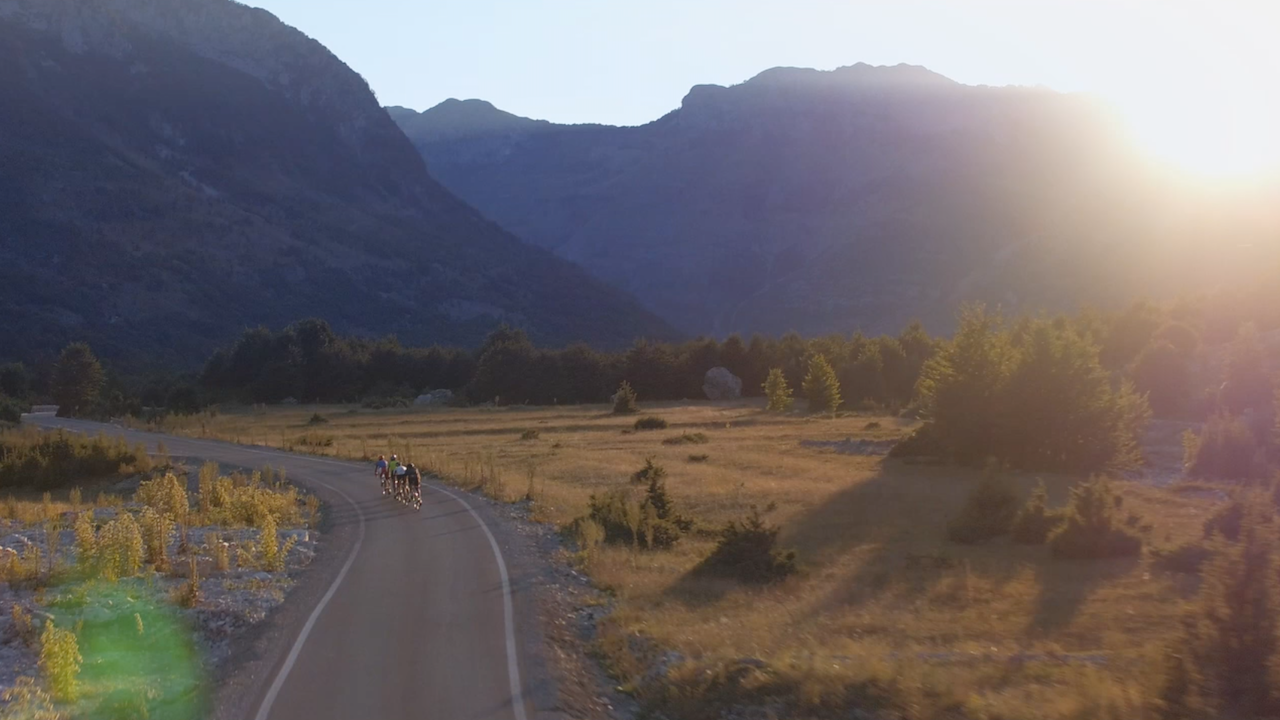 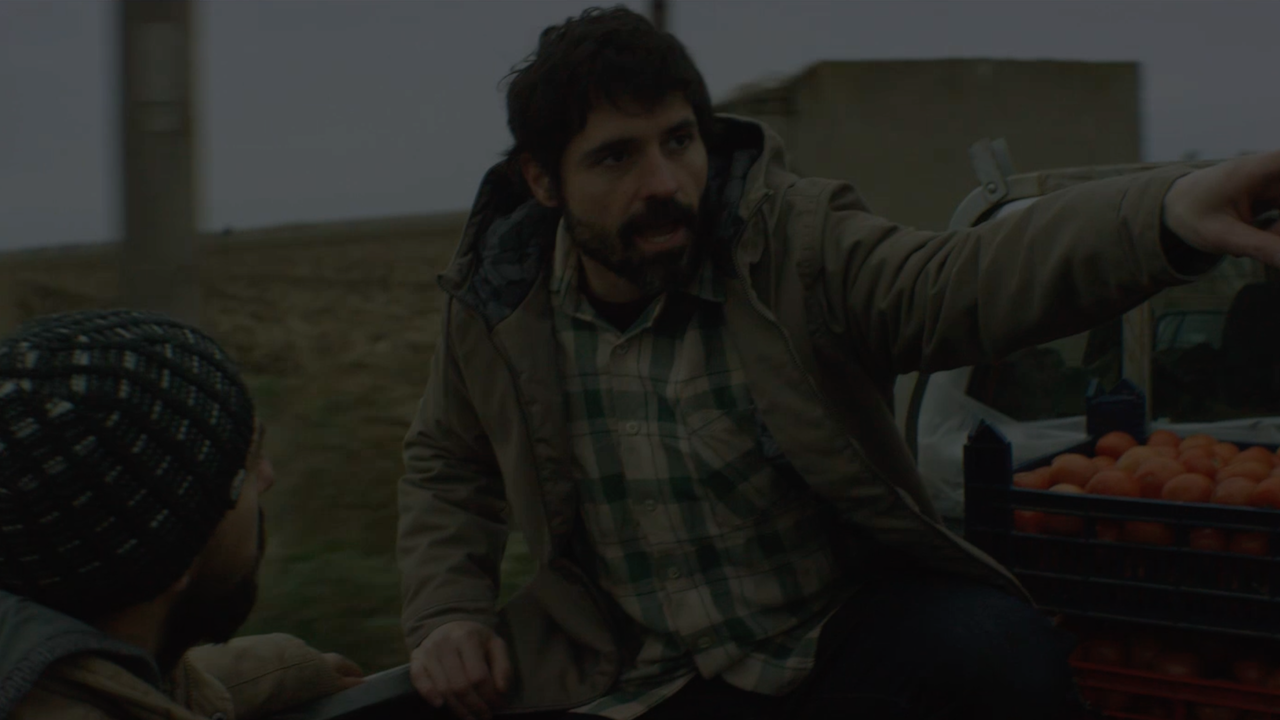 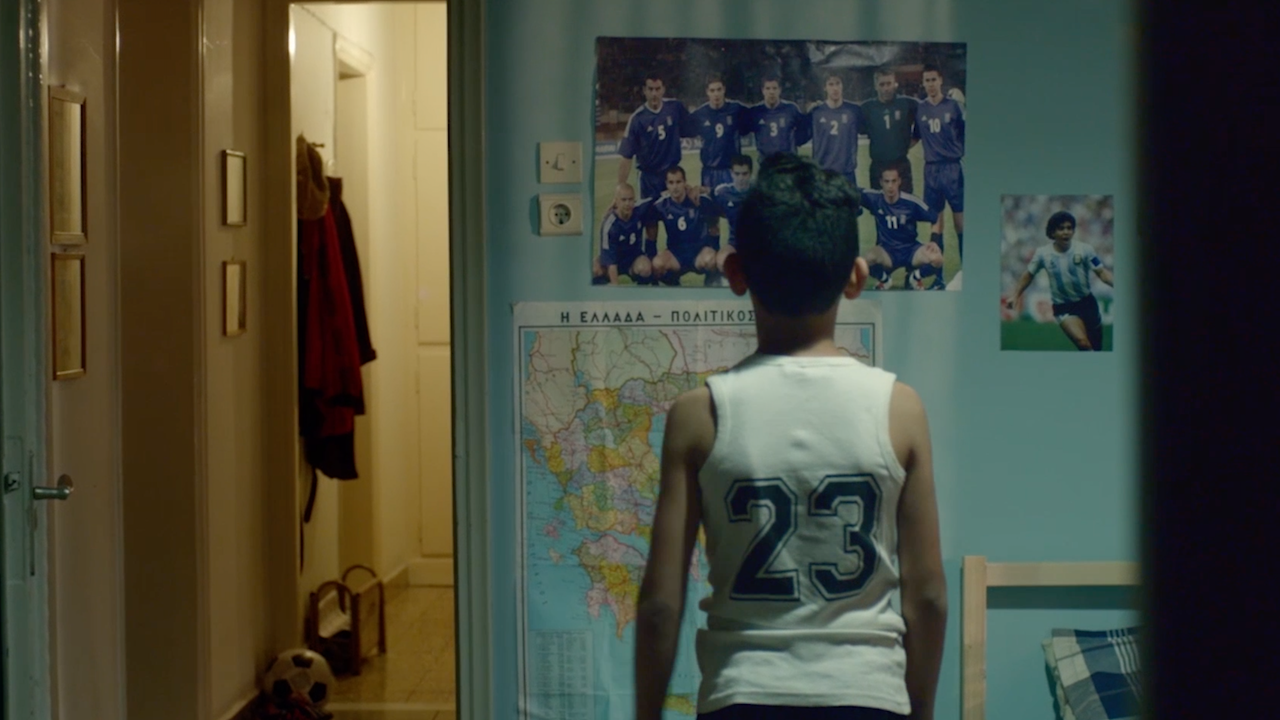 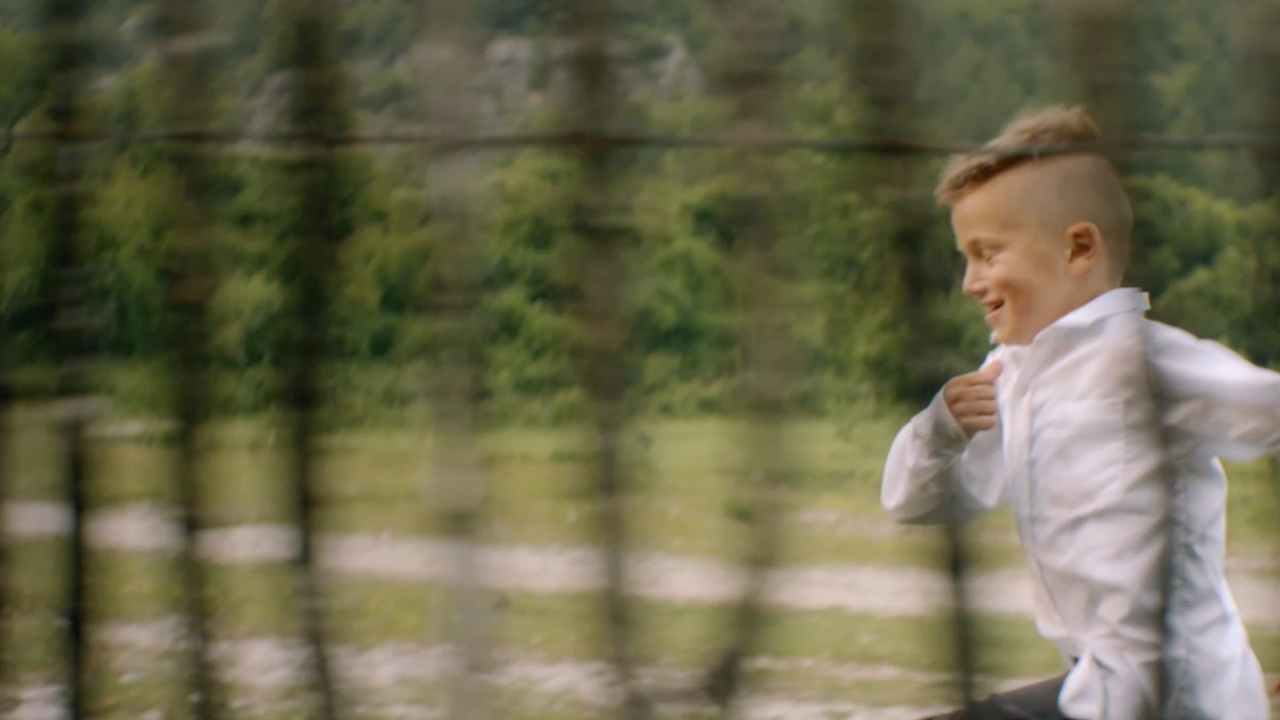 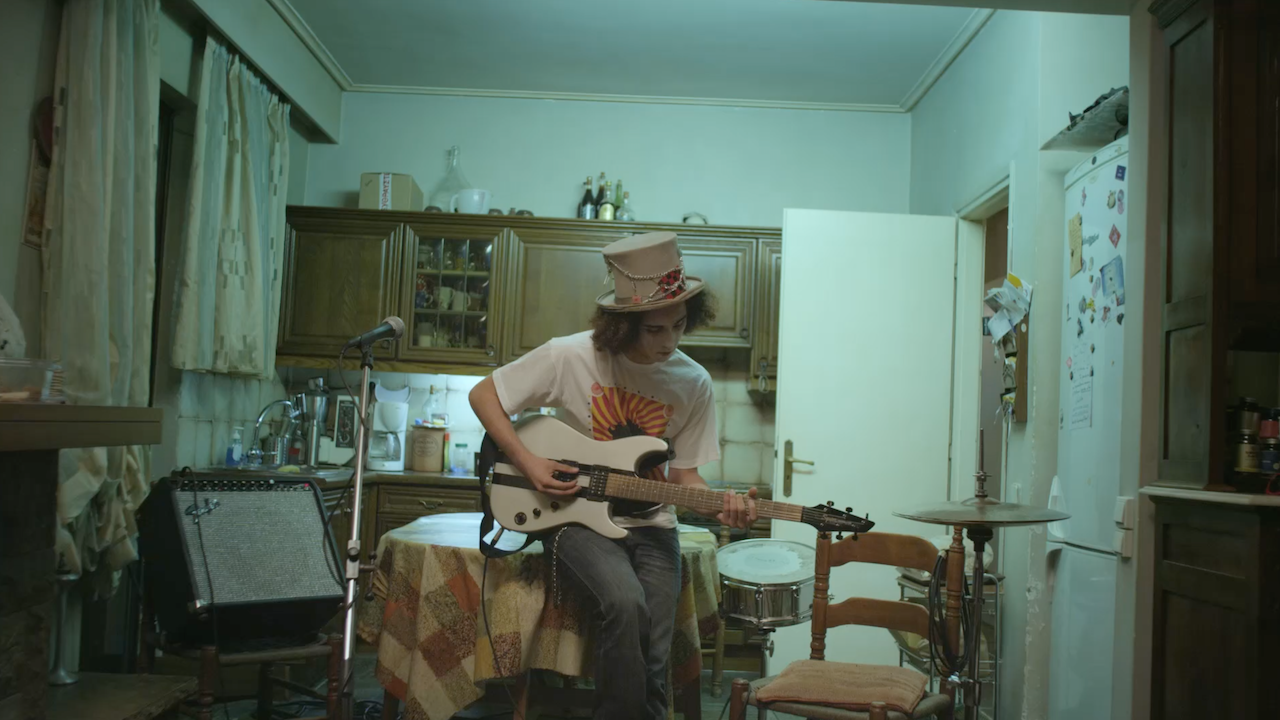 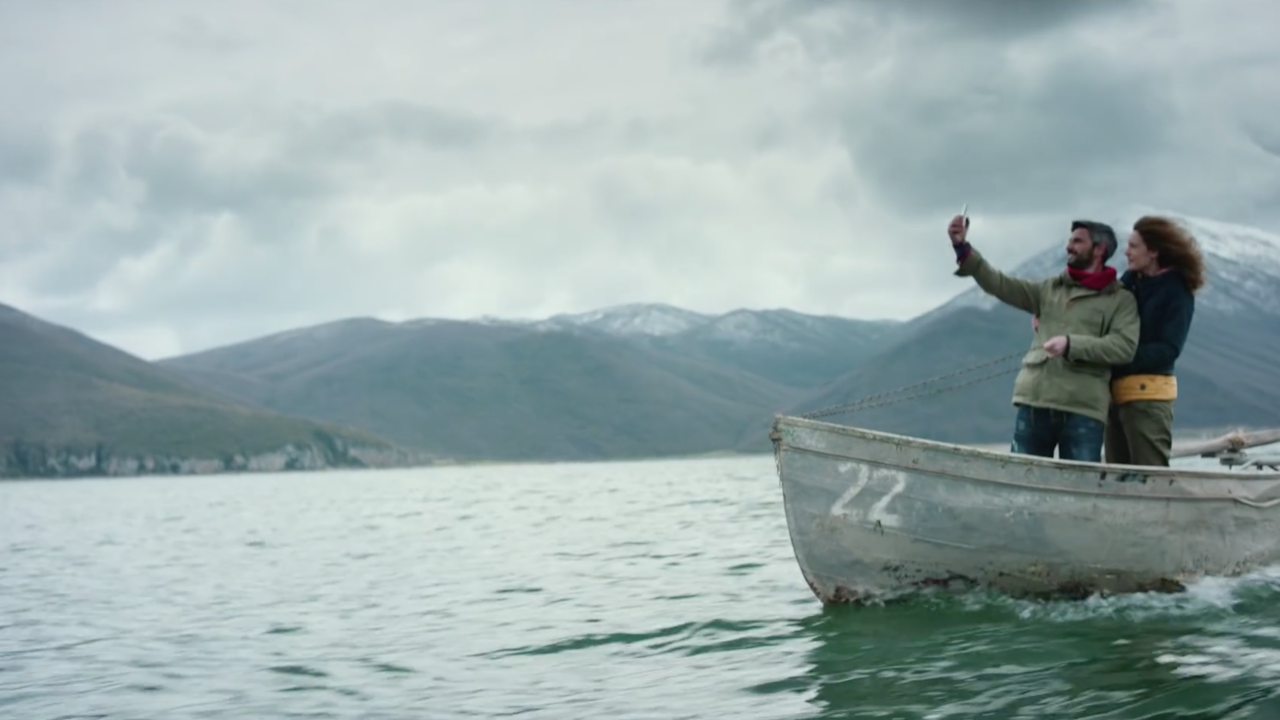 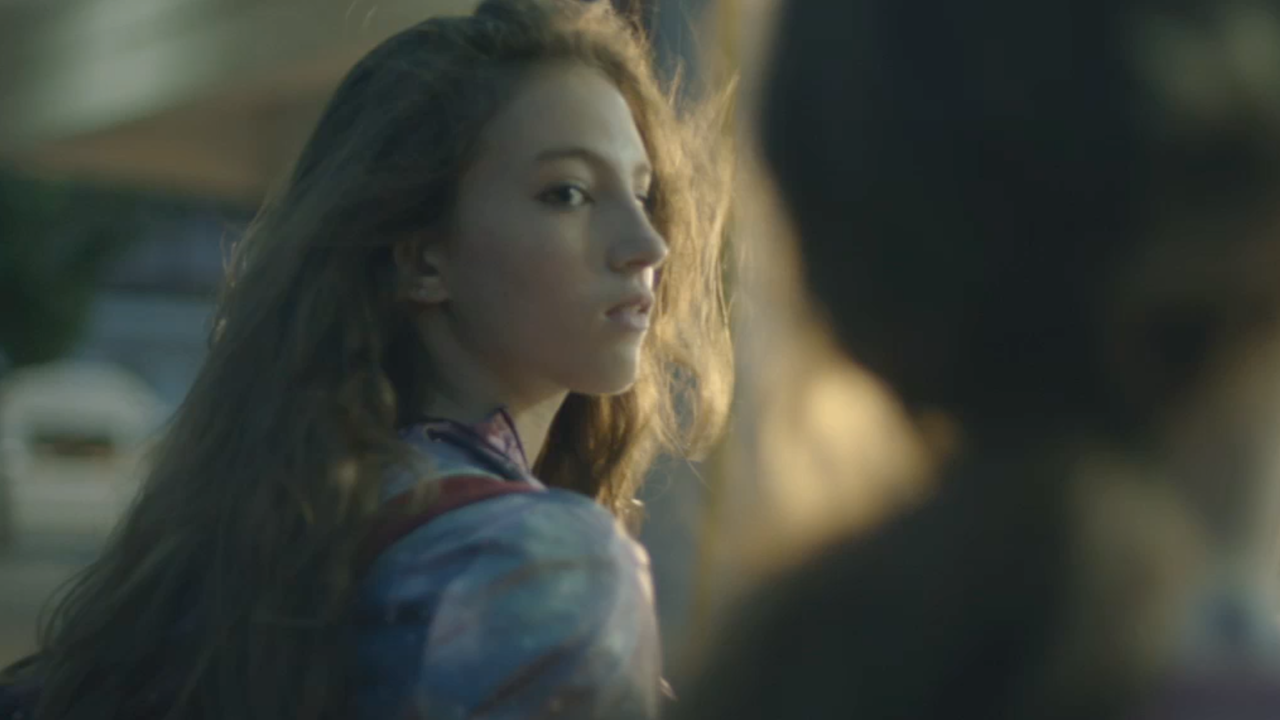 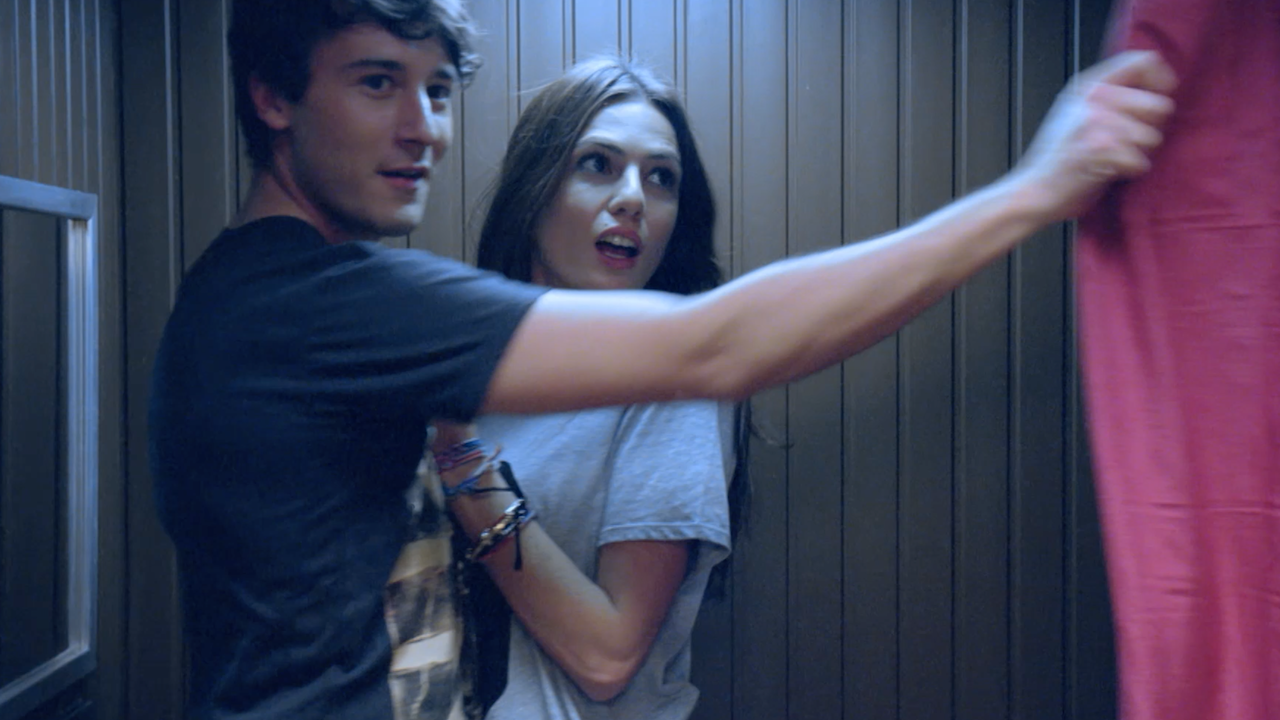 Vangelis studied Communication and Journalism in New York and then moved to study film at Rockport Maine.
After studying film and working as a fashion photographer in United States and Europe.

Whilst still a Fashion Photographer, Vangelis returned to his native Greece and was offered the opportunity to direct
commercials and he quickly developed a reputation as one of the most interesting and
innovative directors of his generation to emerge from the region.

A man of many visual talents, Vangelis is as comfortable with filmic narratives and performances as he is with more
technique driven pieces. His work is defined by its beautiful composition and a cinematic quality that captures real emotion.

It’s the telling of good stories with his specific touch of sentiment that makes Vangelis’s work so engaging and enjoyable to watch.