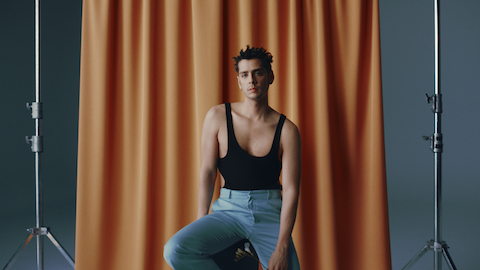 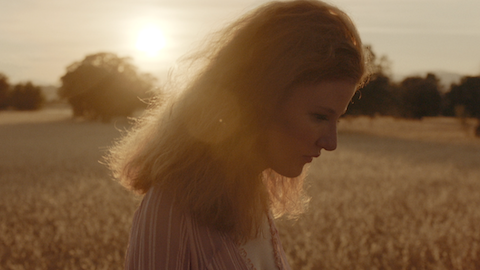 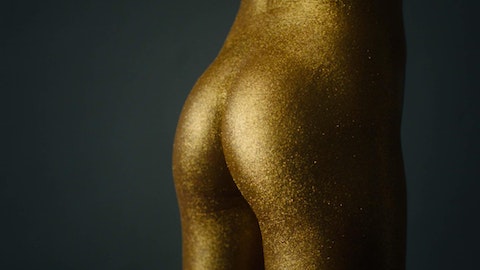 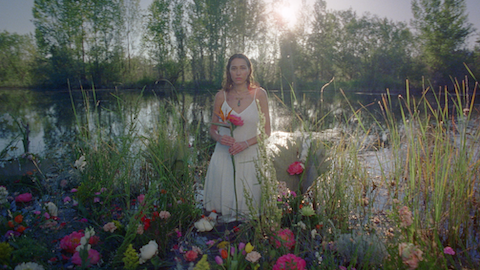 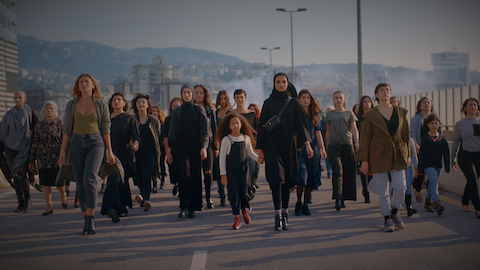 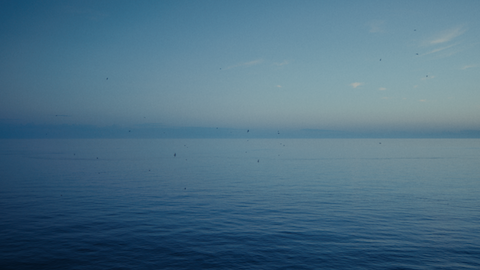 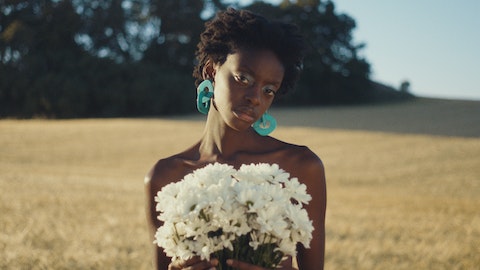 Since she was a very young girl, Paula has always known, deep down, that she wanted to become part of the artistic world.

She began to study editing at the ECAM and during her final year she met widely recognized advertising film director Pablo Hermida, who later became her mentor and introduced her to the world of direction.

After a year of working hand in hand with Pablo, she launched herself into directing. She has directed several short films and spots, both nationally and internationally.

Her visuals are defined by pure emotion filled with sensations, engaging the viewers she makes them travel through intense acting bringing magic realism to all her visuals. She is a beauty seeker and narrative lover.