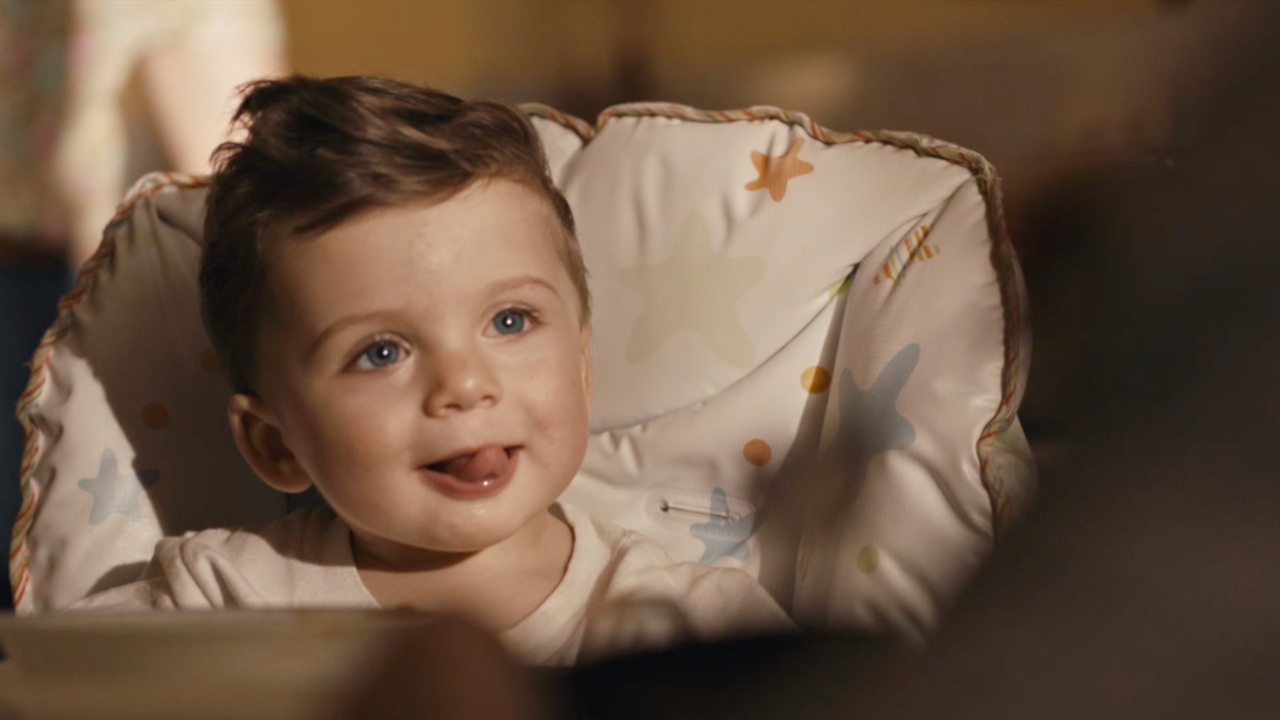 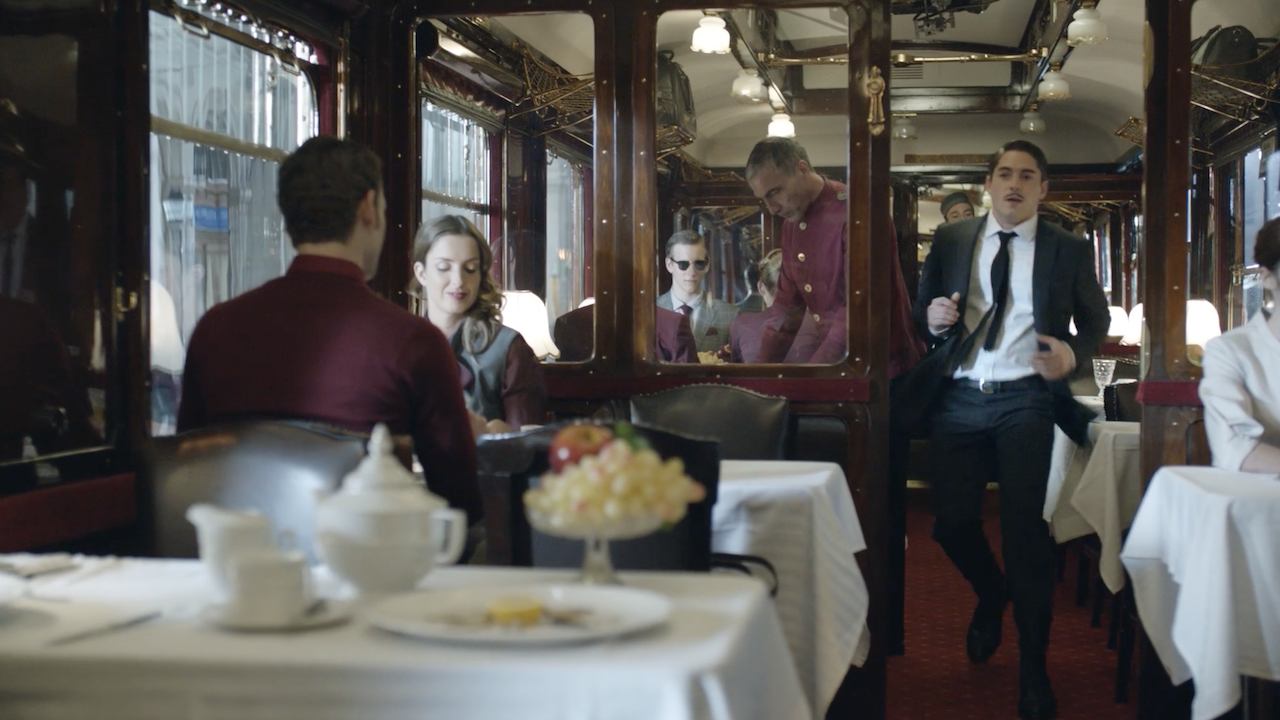 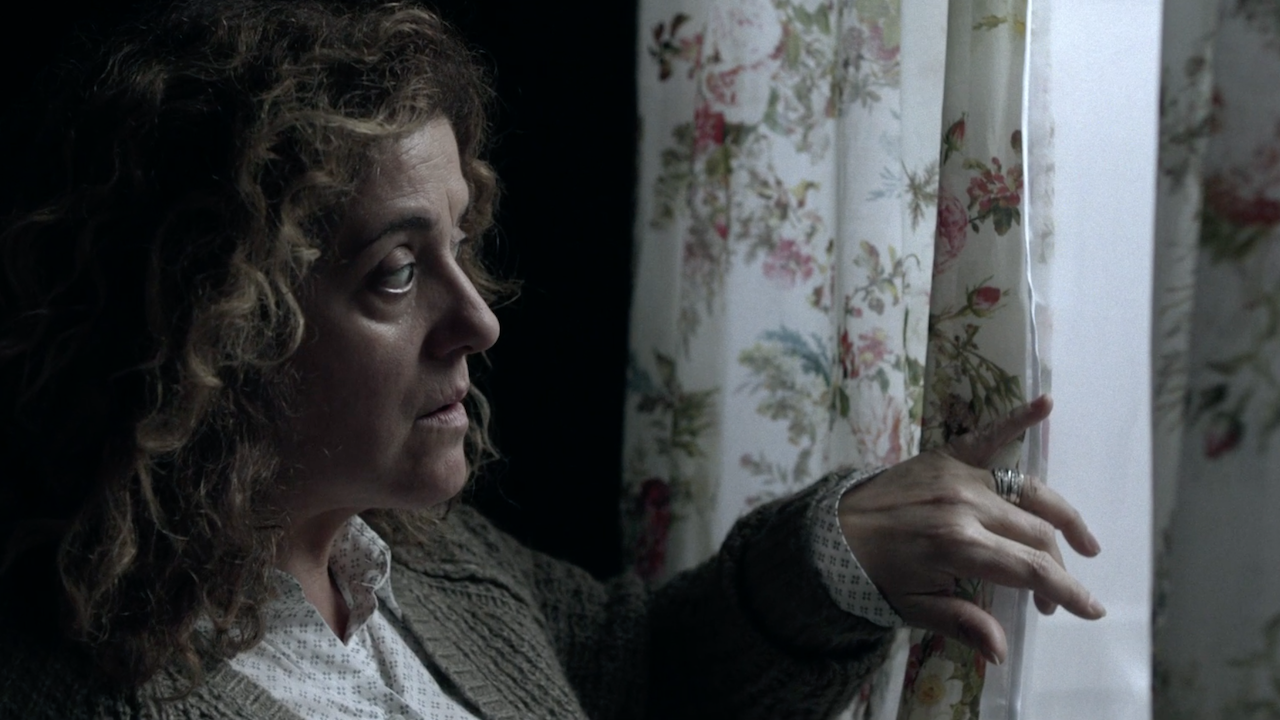 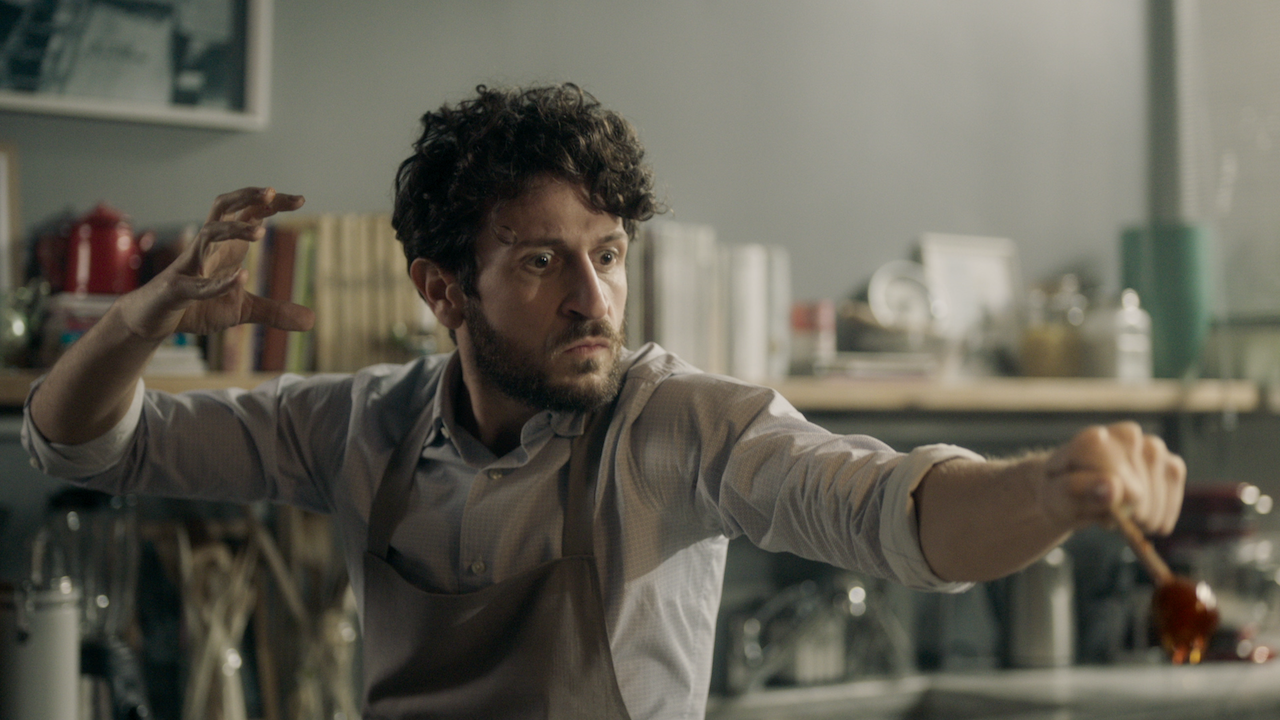 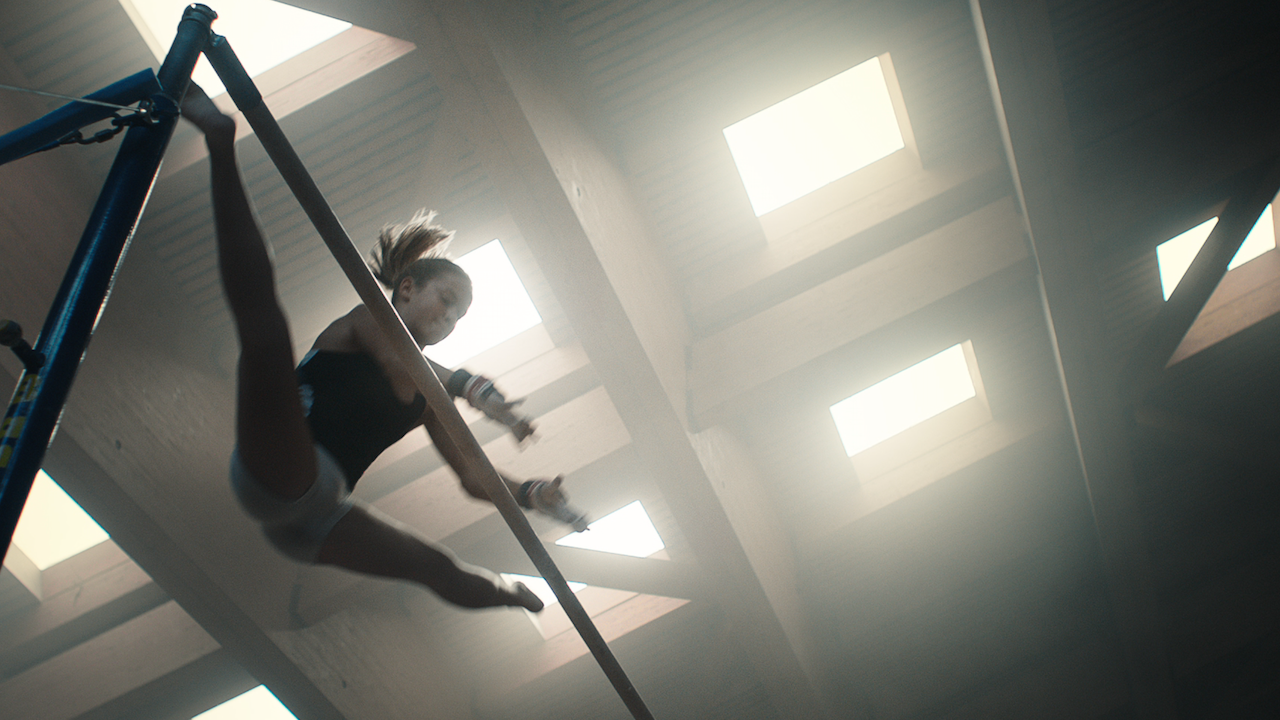 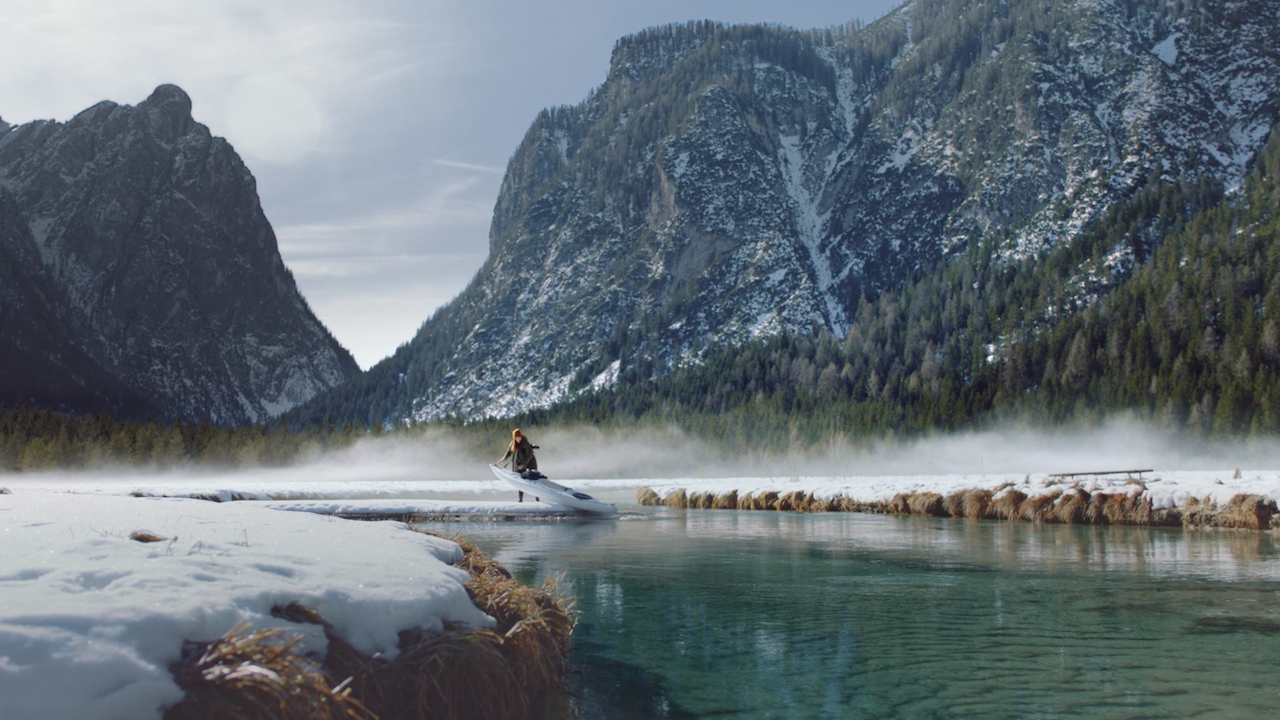 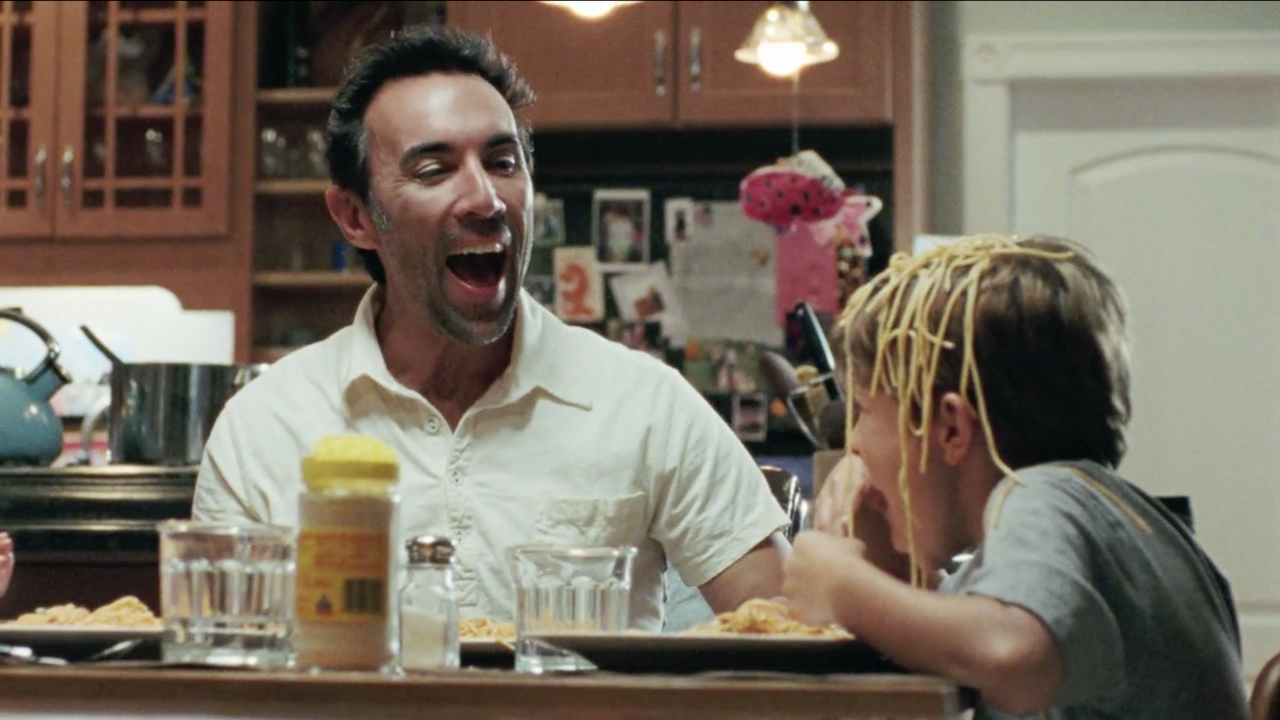 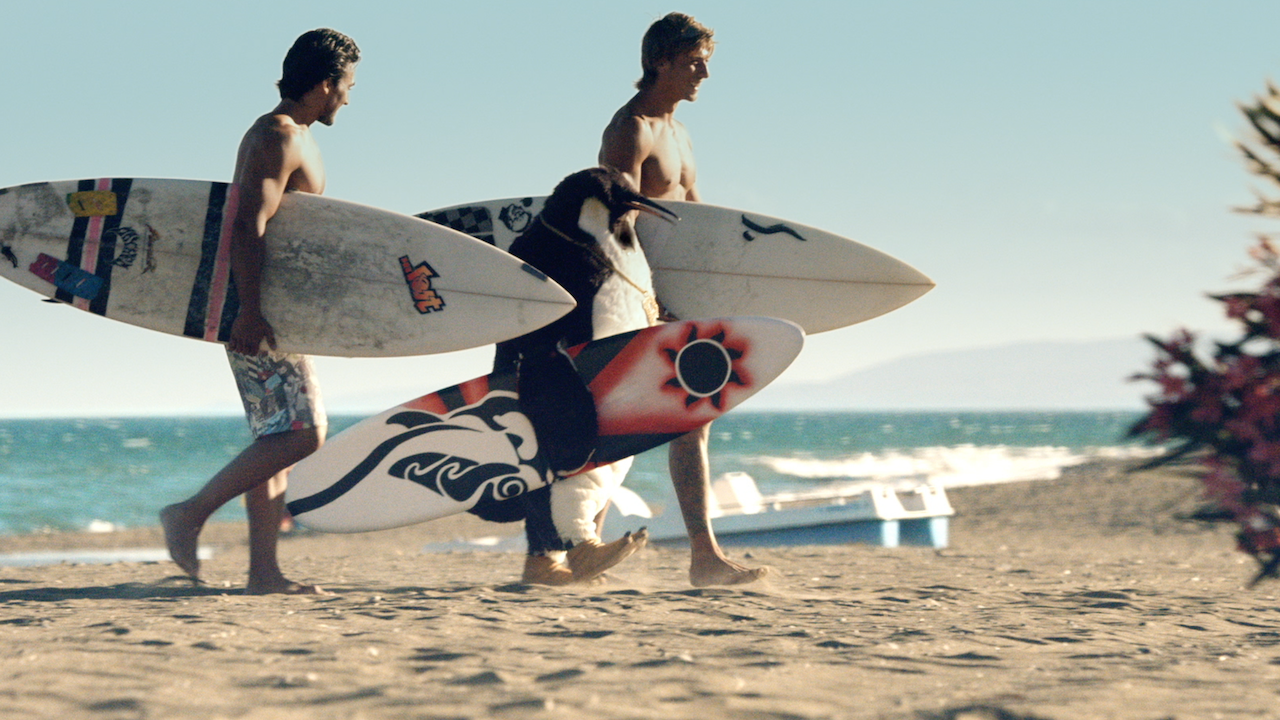 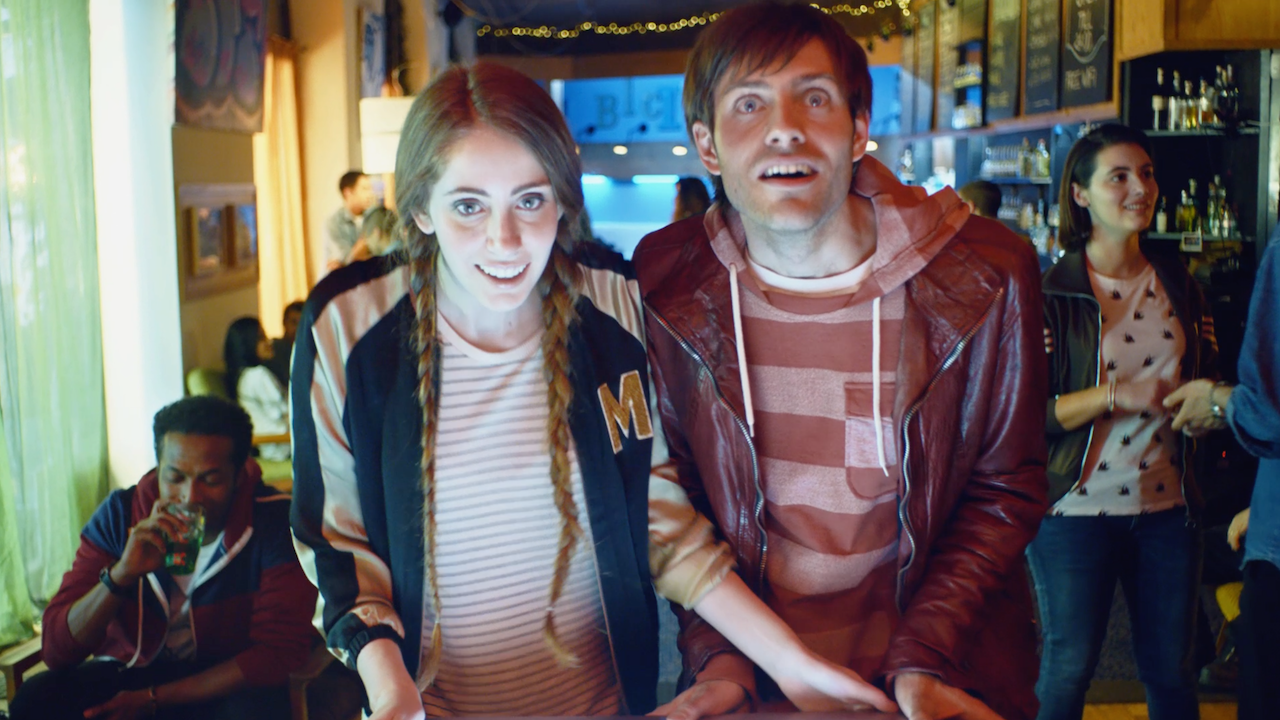 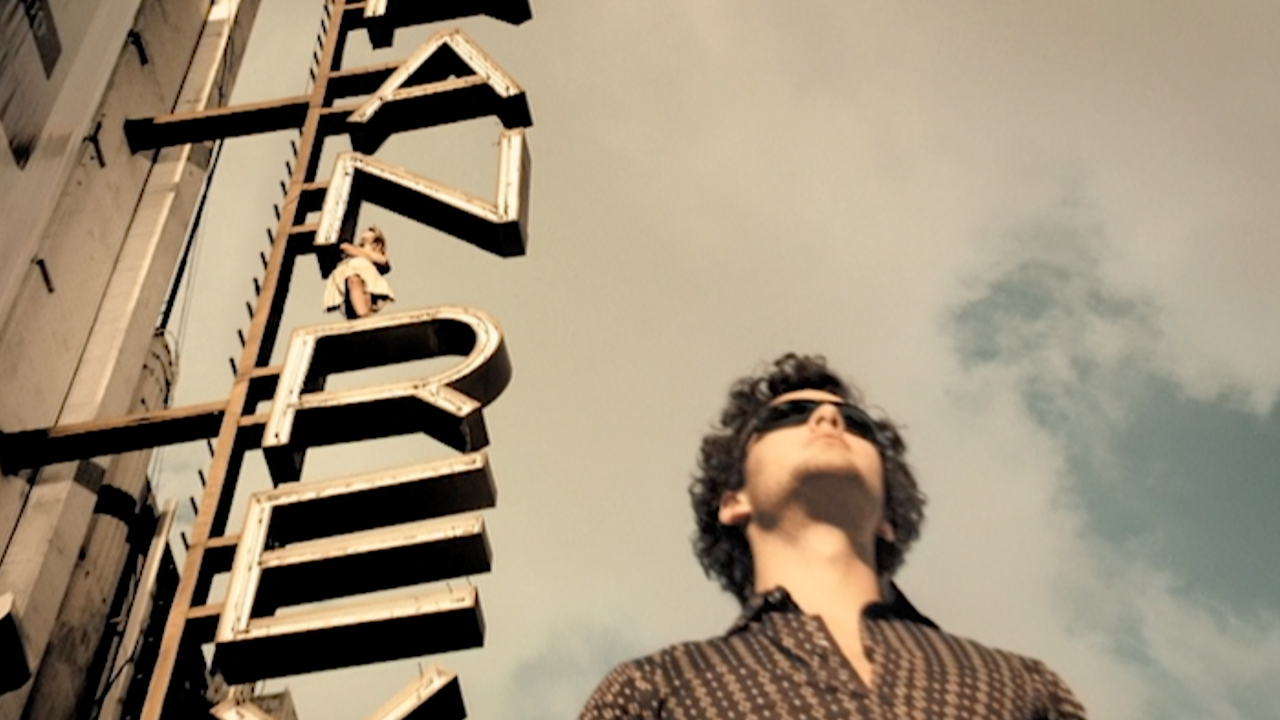 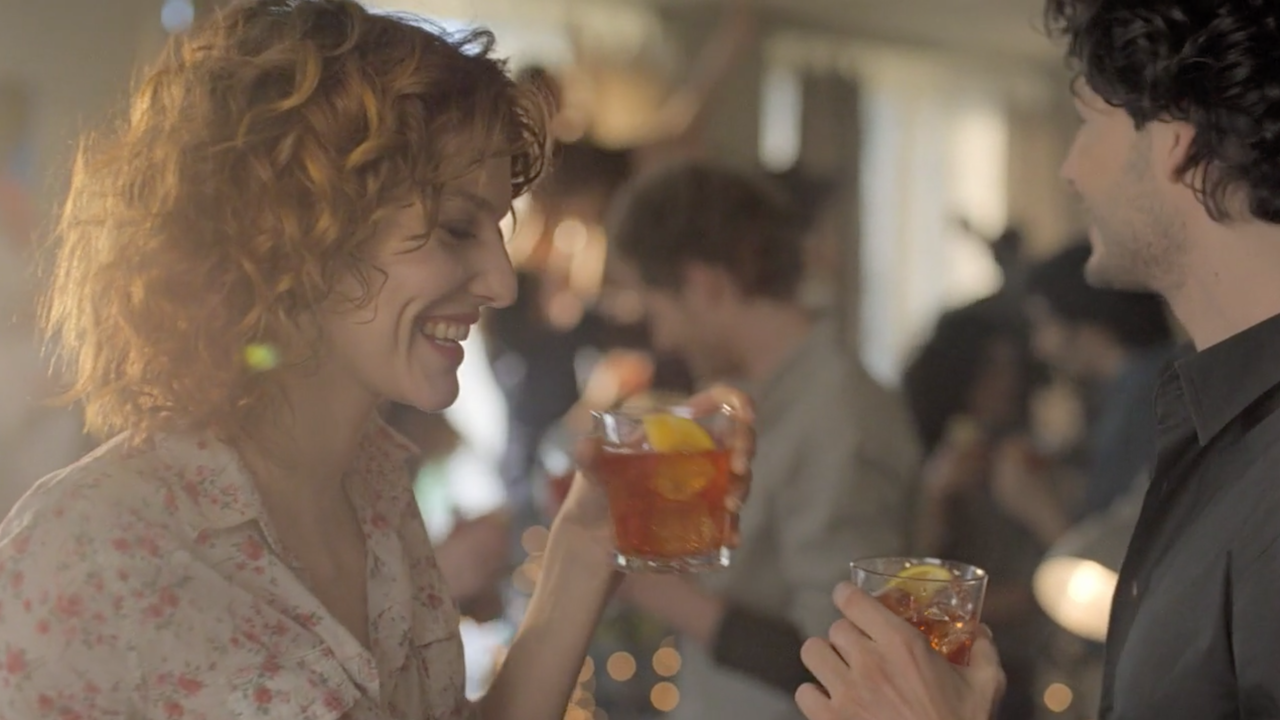 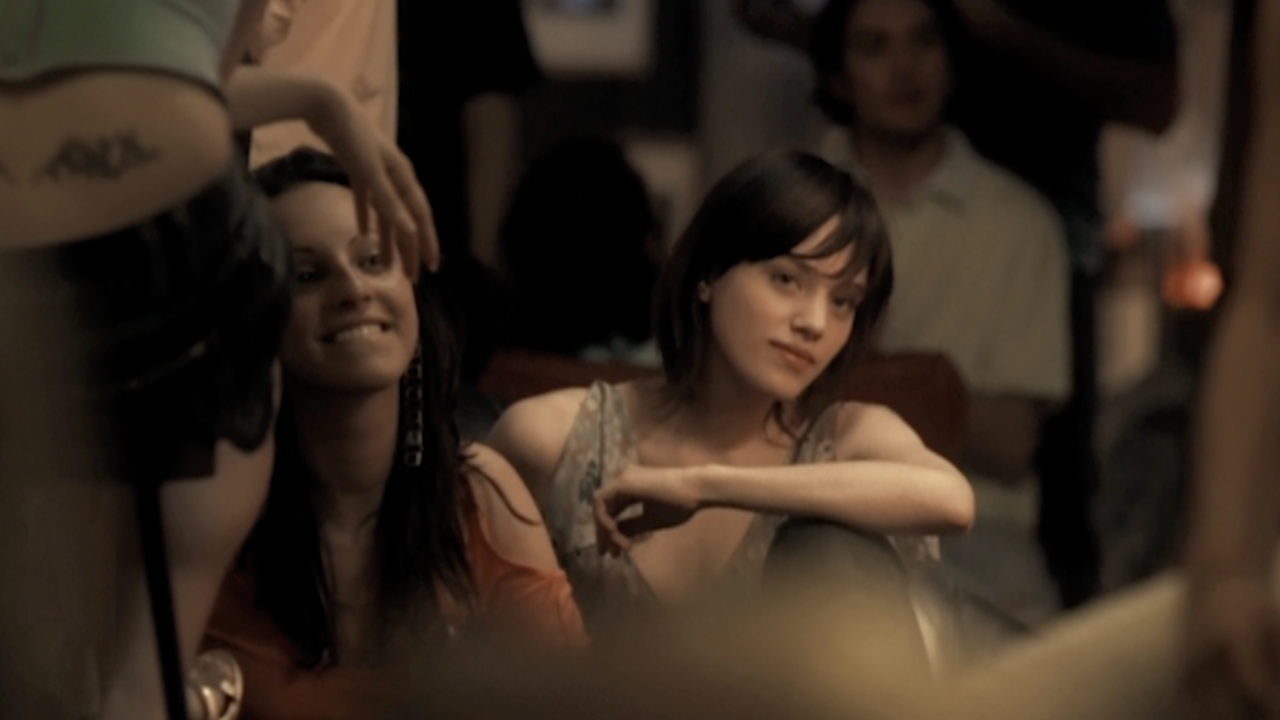 His exceptional skills for managing the crew and cast members is supported by clarity of vision and an ability to vividly explain to the crew what needs to be made available on a set in terms of lighting, art, and sound.

He has directed a TV movie starring Sarah Rafferty and Jennifer Esposito and his recent  multi-award winning short film The Mother (starring Boris McGiver and Mary Testa) has been an Official Selection at 57 Film Festivals.