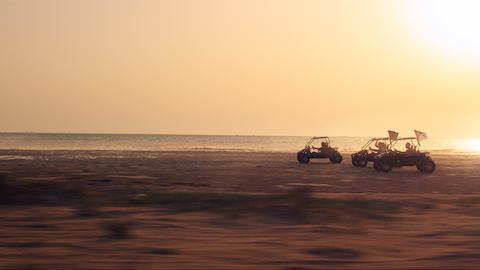 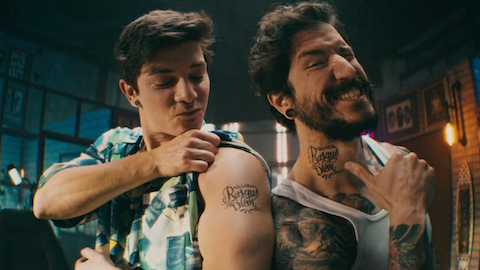 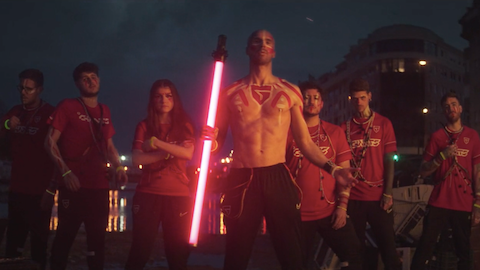 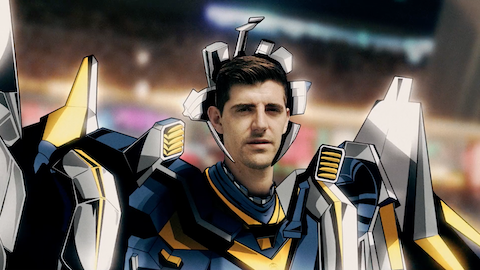 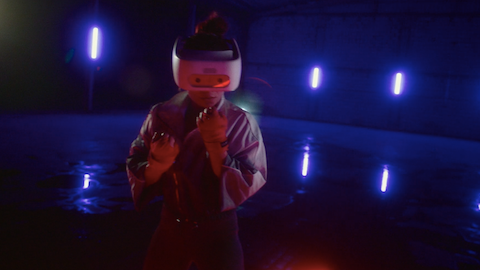 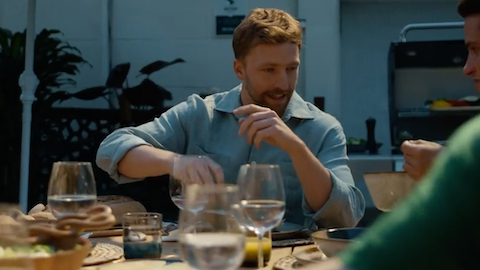 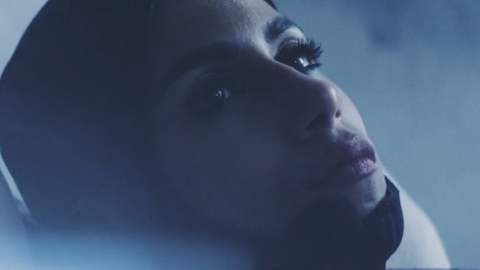 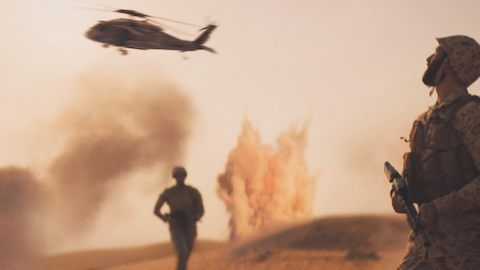 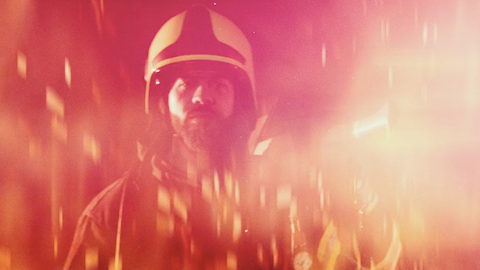 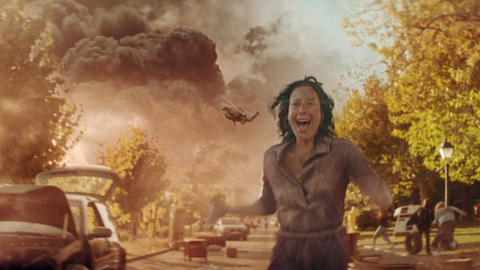 Mauri D. Galiano was born in Madrid, Spain, where he started directing music videos in 2010 for independent artists.

His music videos have garnered over 500 million views!

His work is influenced by Hollywood classic cinema and videogames, creating a very exciting blend of classic and modern visual trends that highlights his extreme versatility.

He has great technical and artistic knowledge (he is also both a DOP and an Editor) which allows him to be in control of all aspects, from pre- to post-production, eliciting exactly what he wants and needs for each one of his pieces.