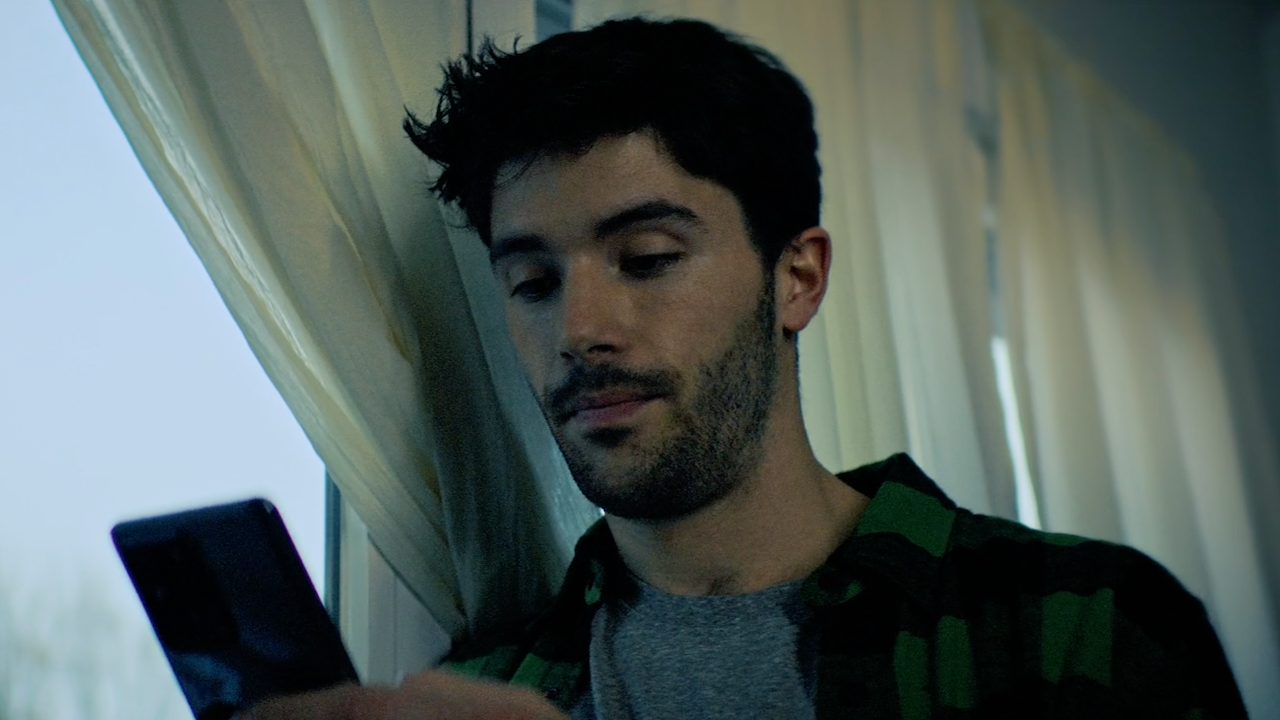 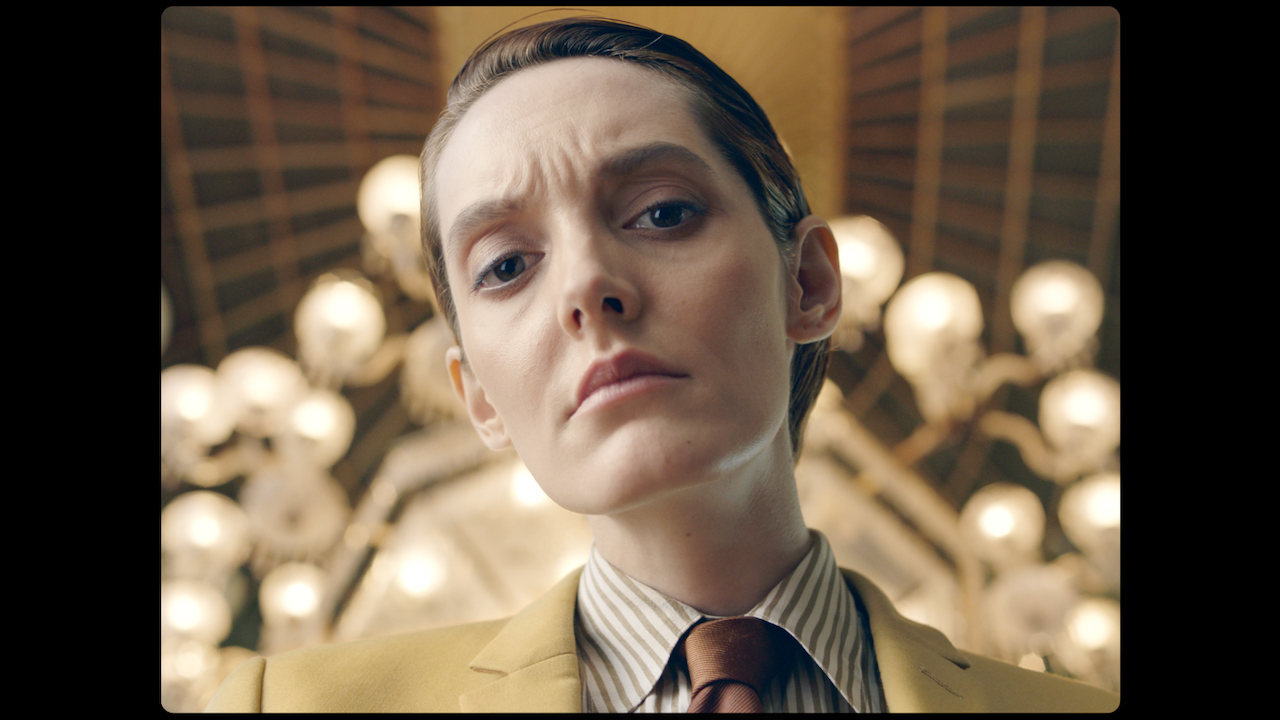 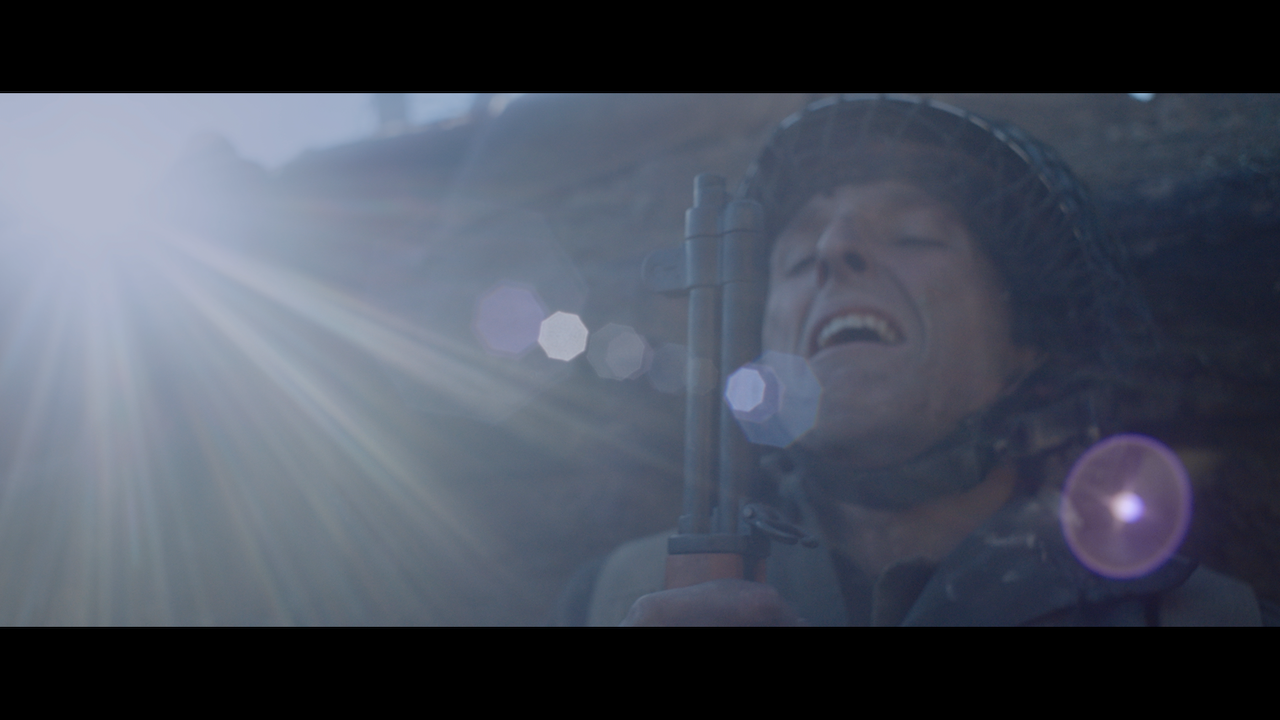 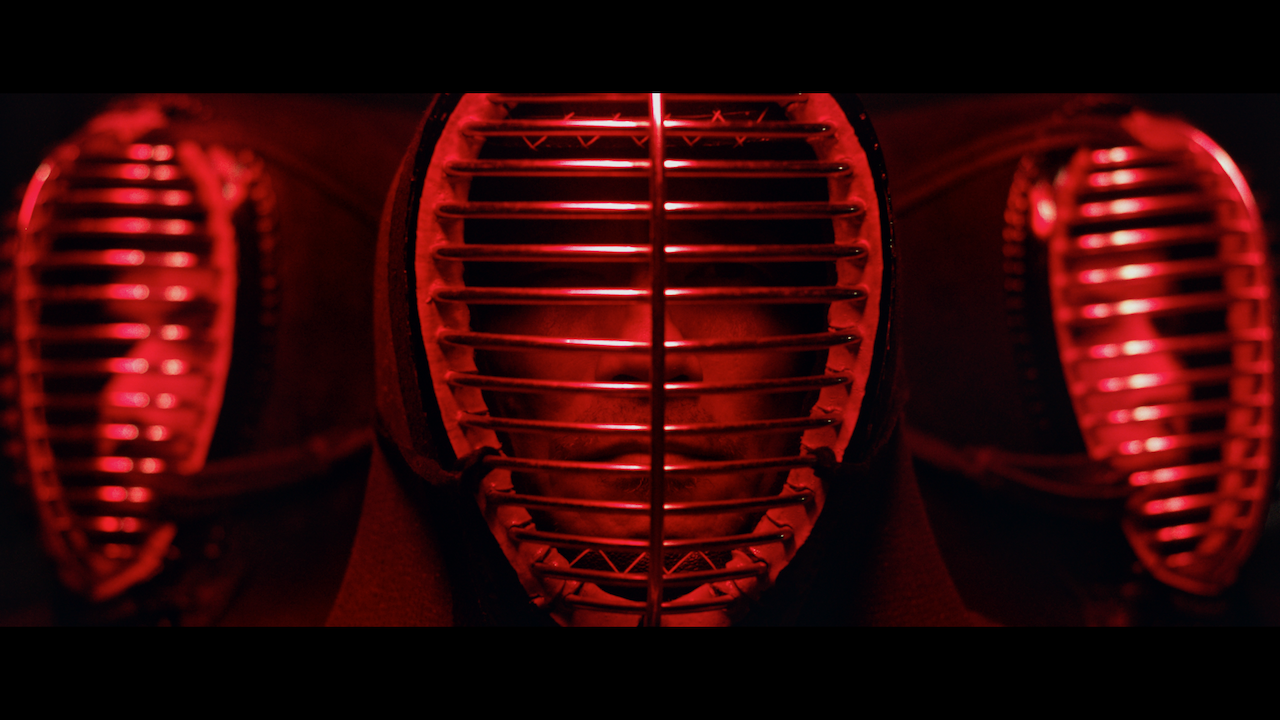 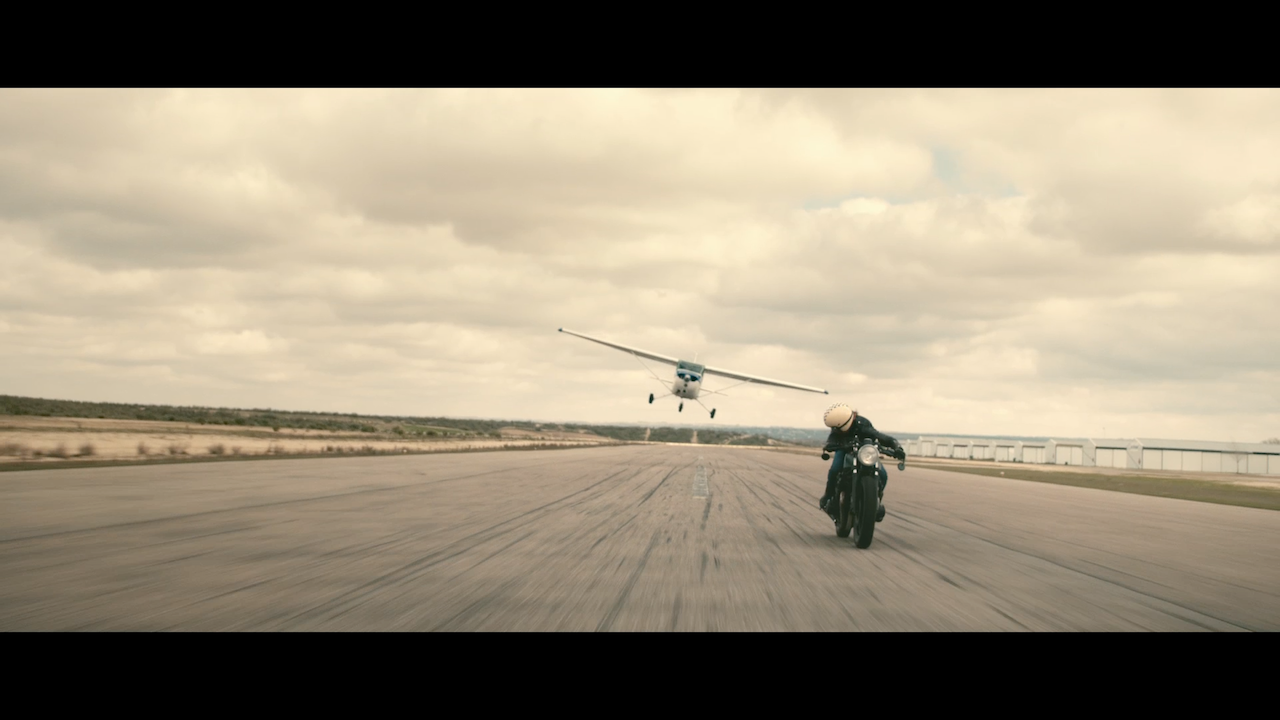 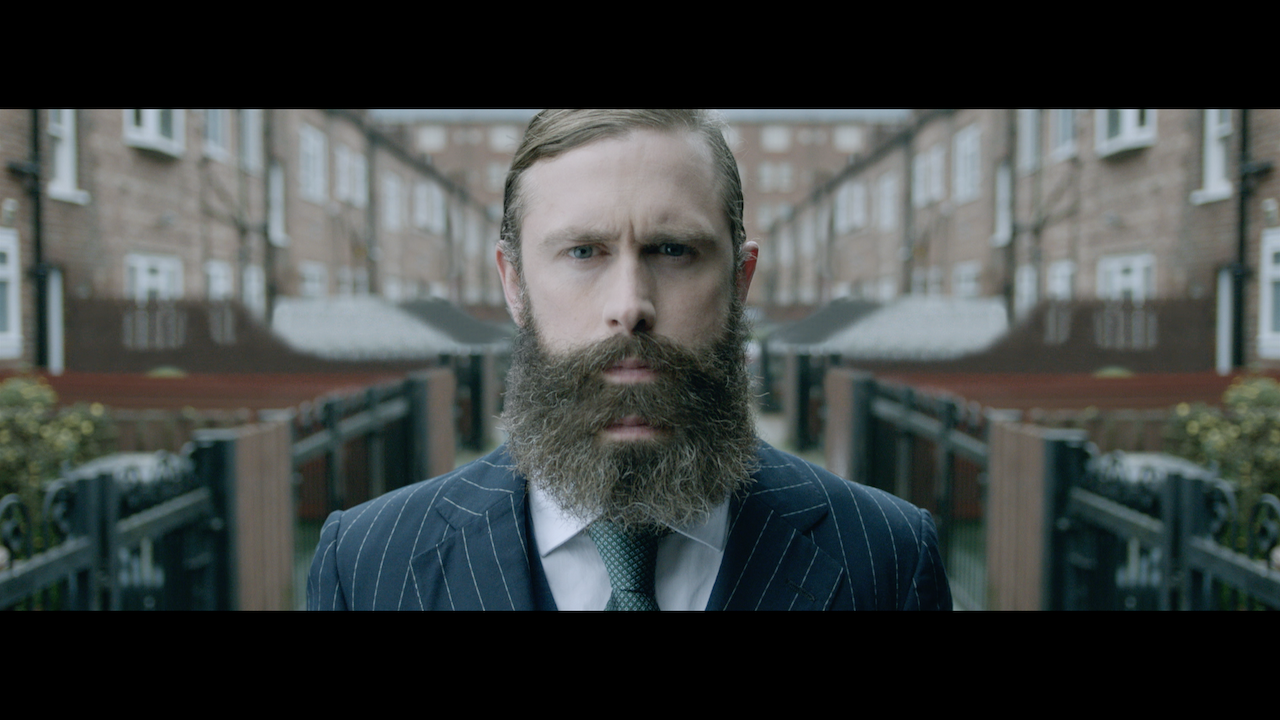 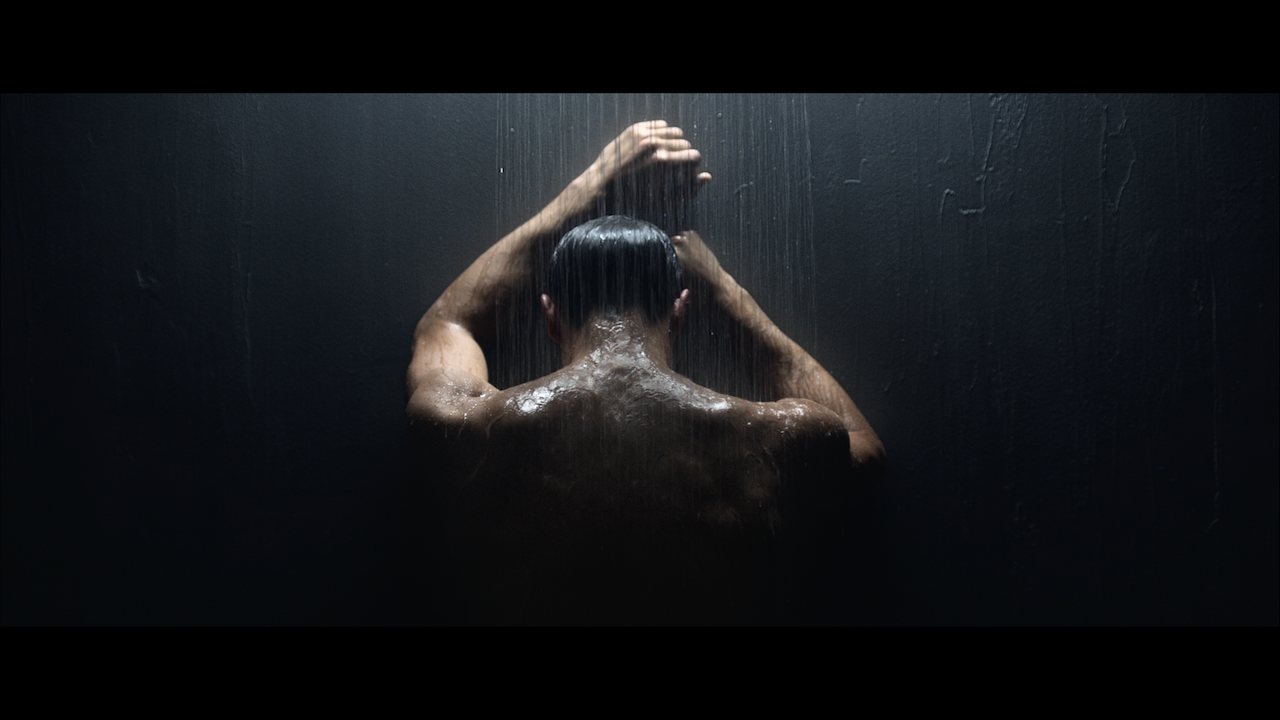 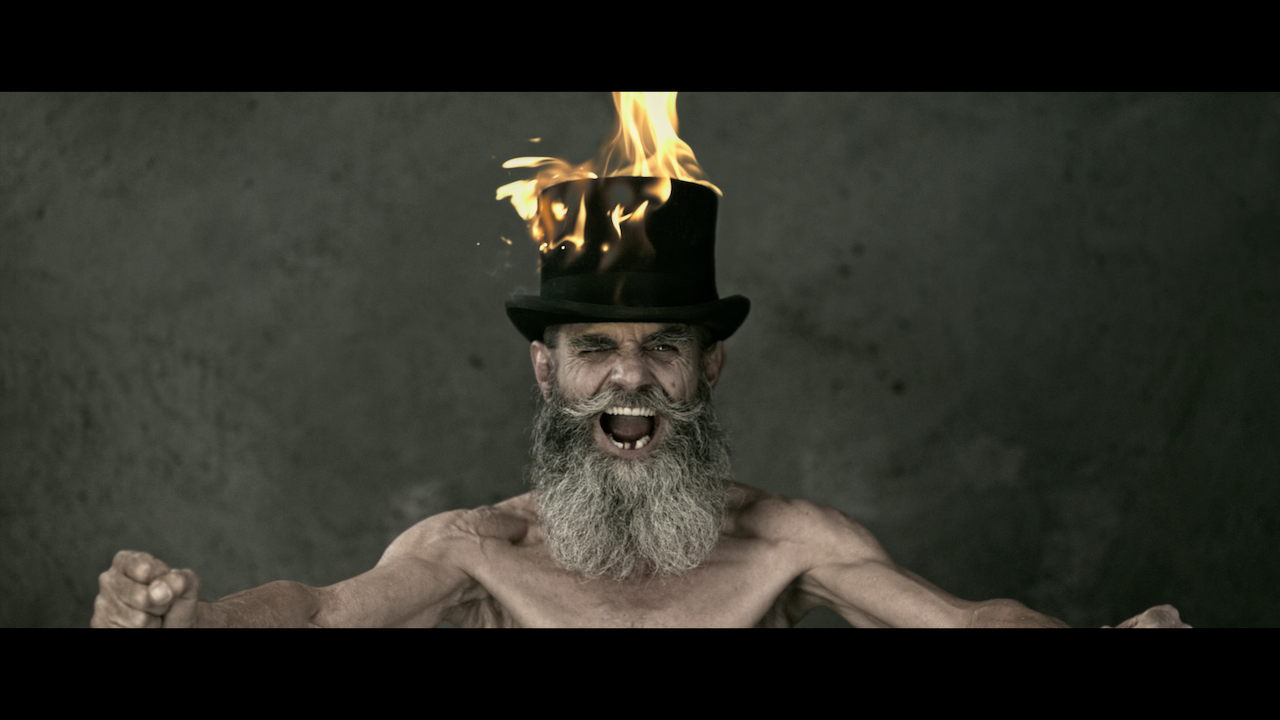 Marc graduated in History of Art and Cinema Direction before starting his career directing and editing documentaries and music videos for multiple design studios in Barcelona.

In 2014, he directed “The XOw” a disturbingly fascinating short film commissioned by Madrid's three Michelin-starred DiverXO in order to announce the opening of their new restaurant.

It is a short film that was nominated and went on to win many awards in festivals in Spain and abroad.

That was Marc’s seminal foray into the advertising industry.

From that moment on, he has dedicated himself to realising the potential of each project he works on, focussing on the cinematographic narrative and contemporary aesthetic.

In parallel, he is developing his first feature film as a director: “Katowice”.