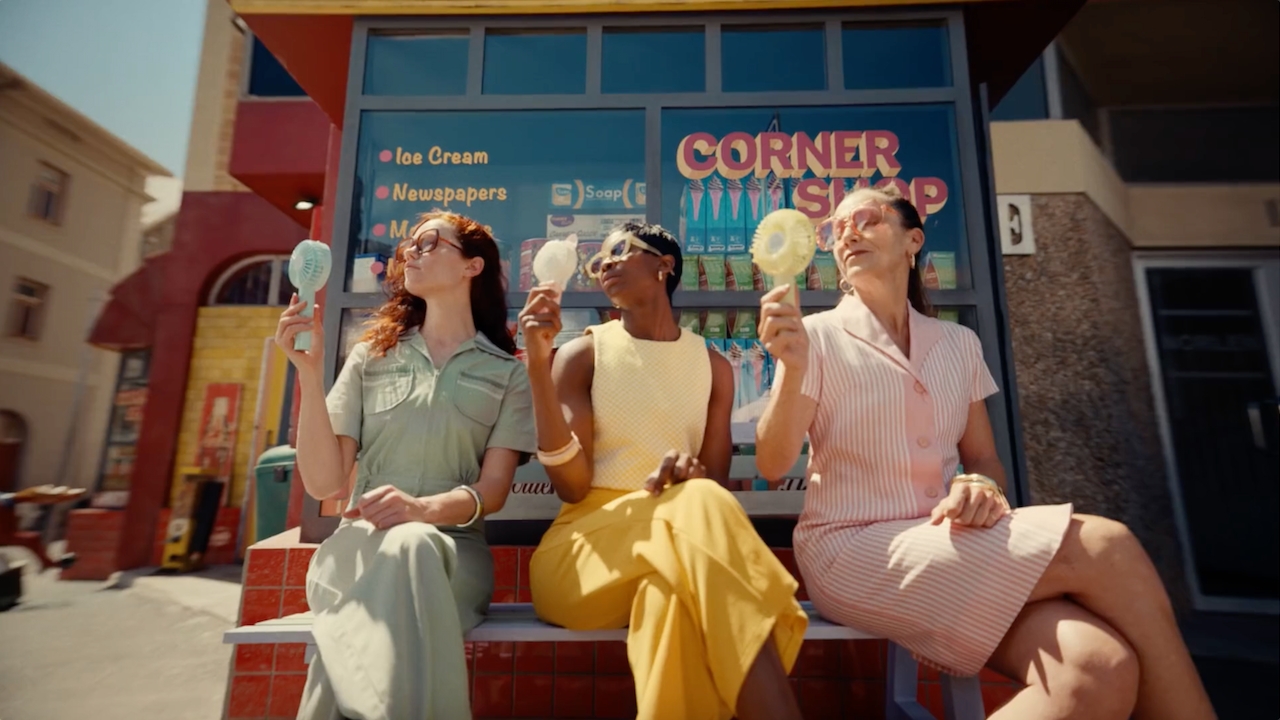 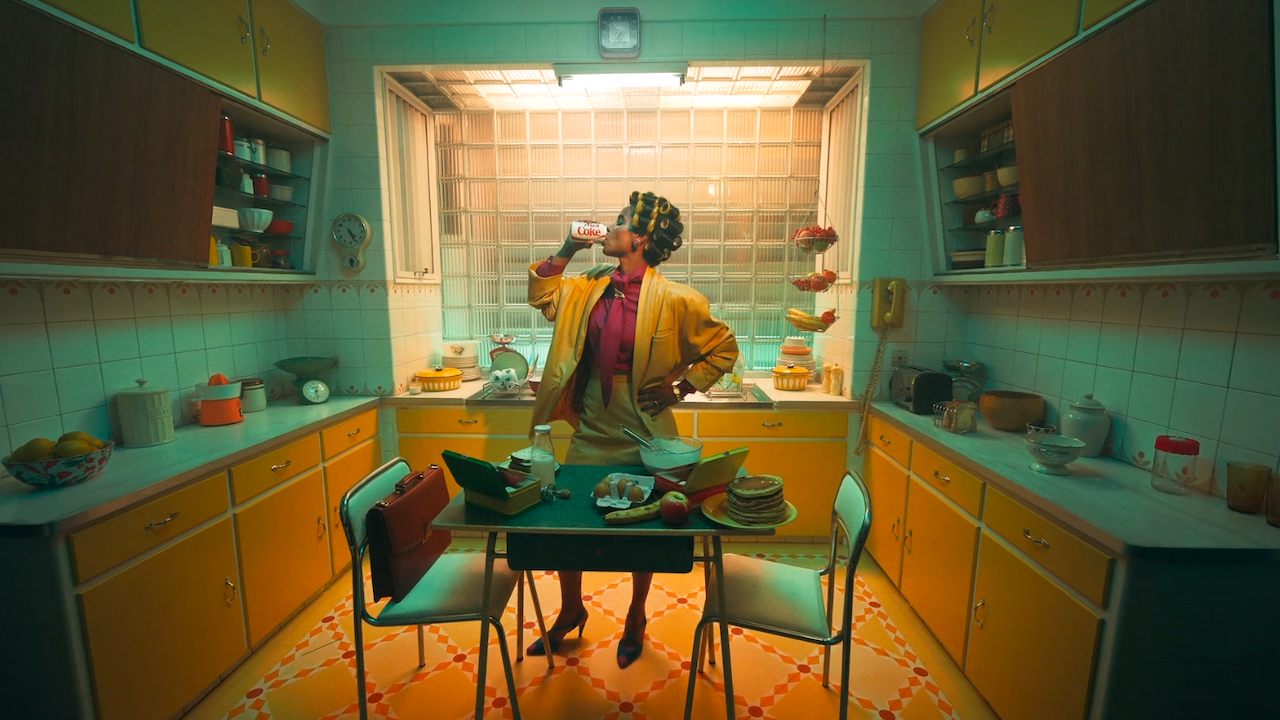 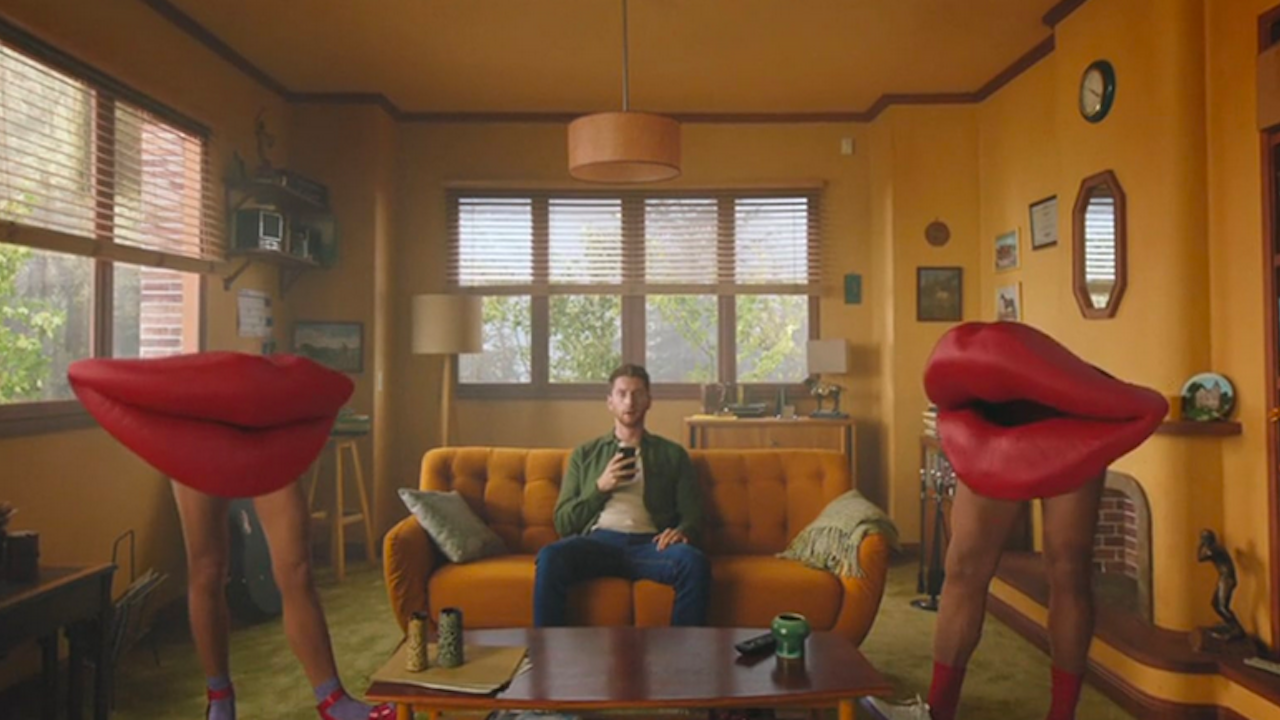 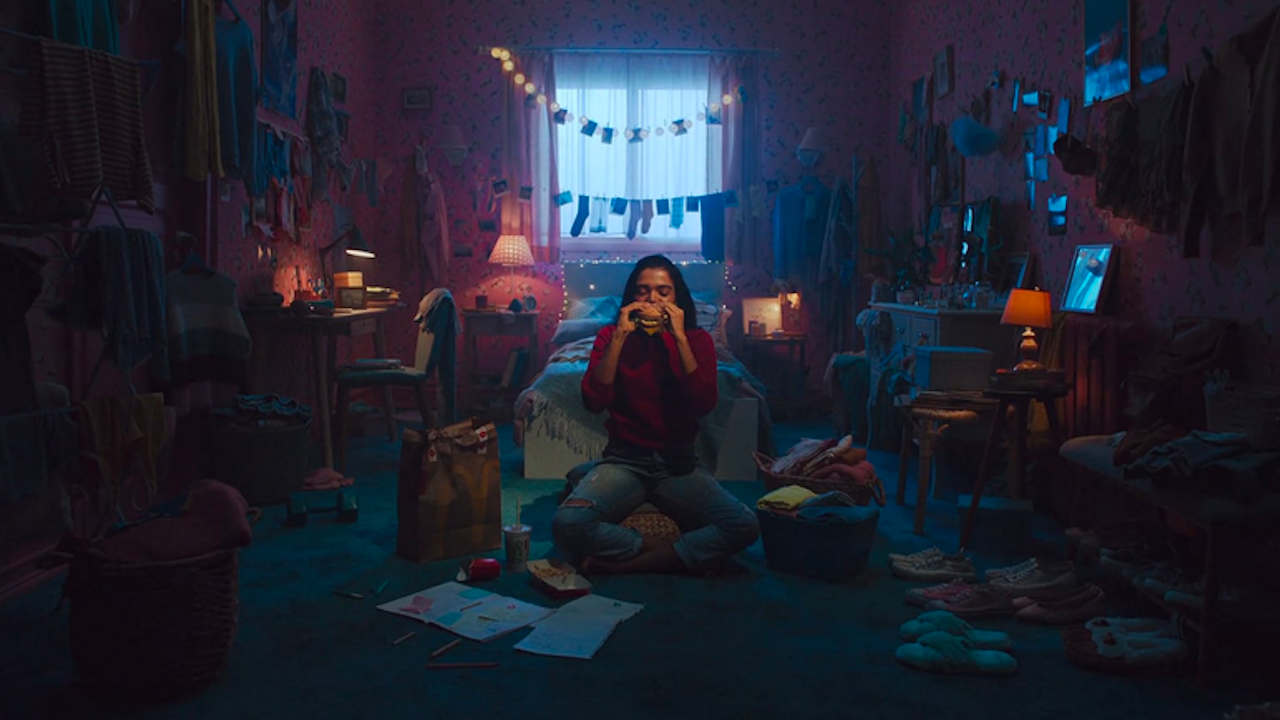 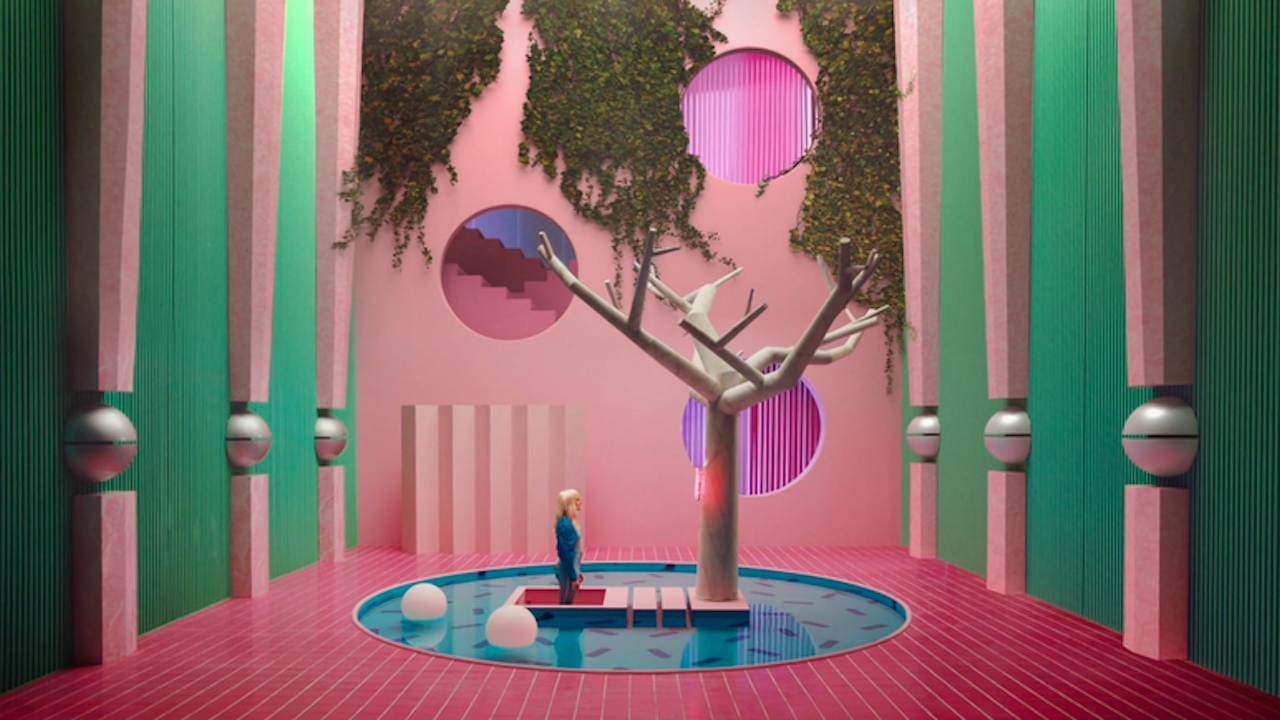 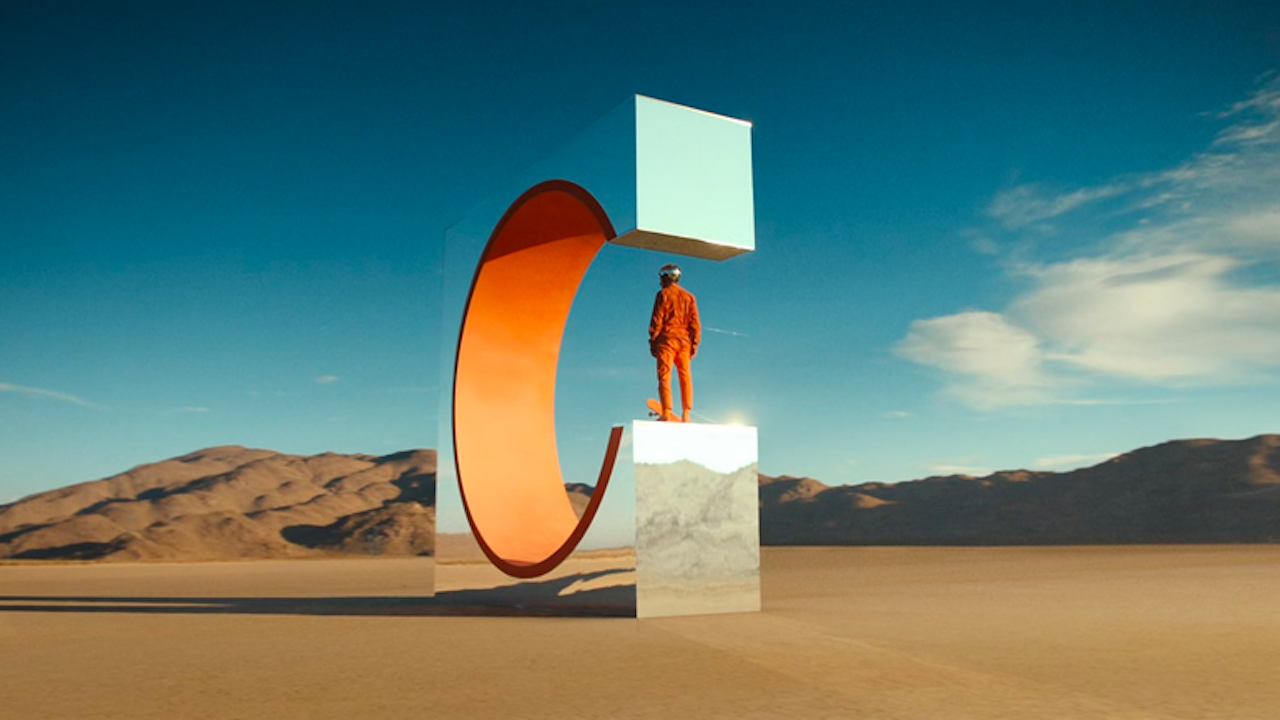 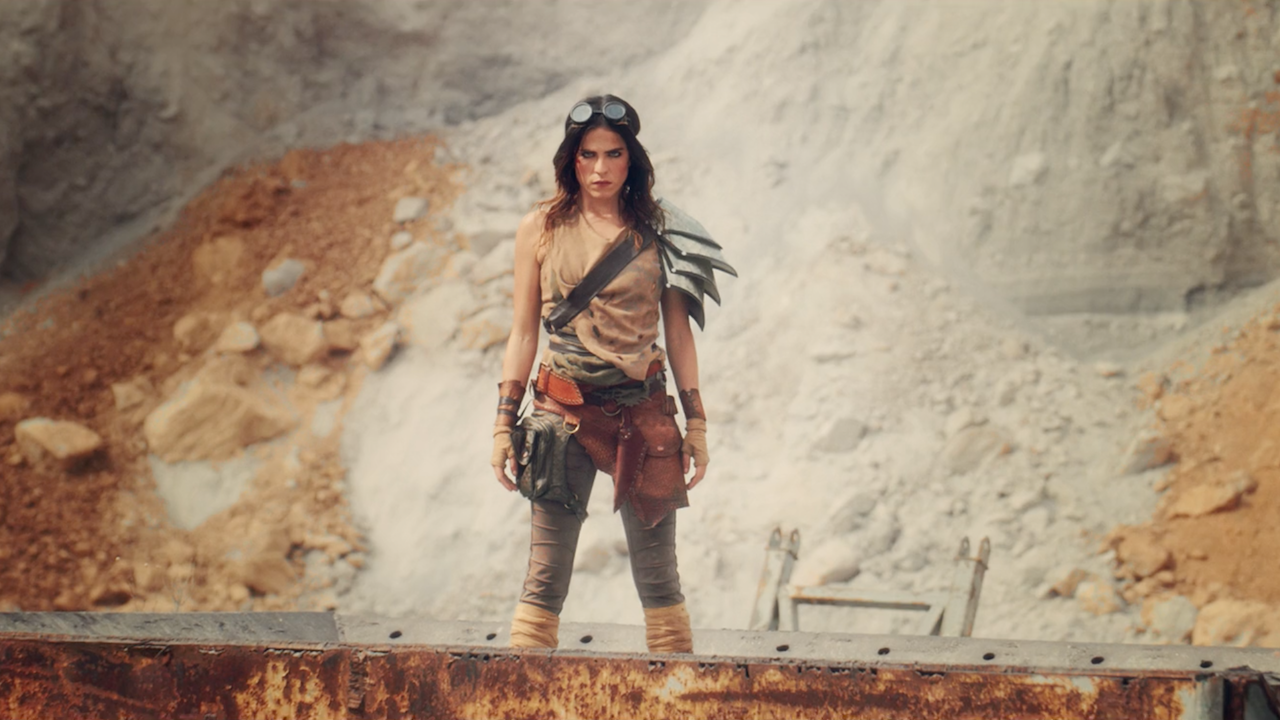 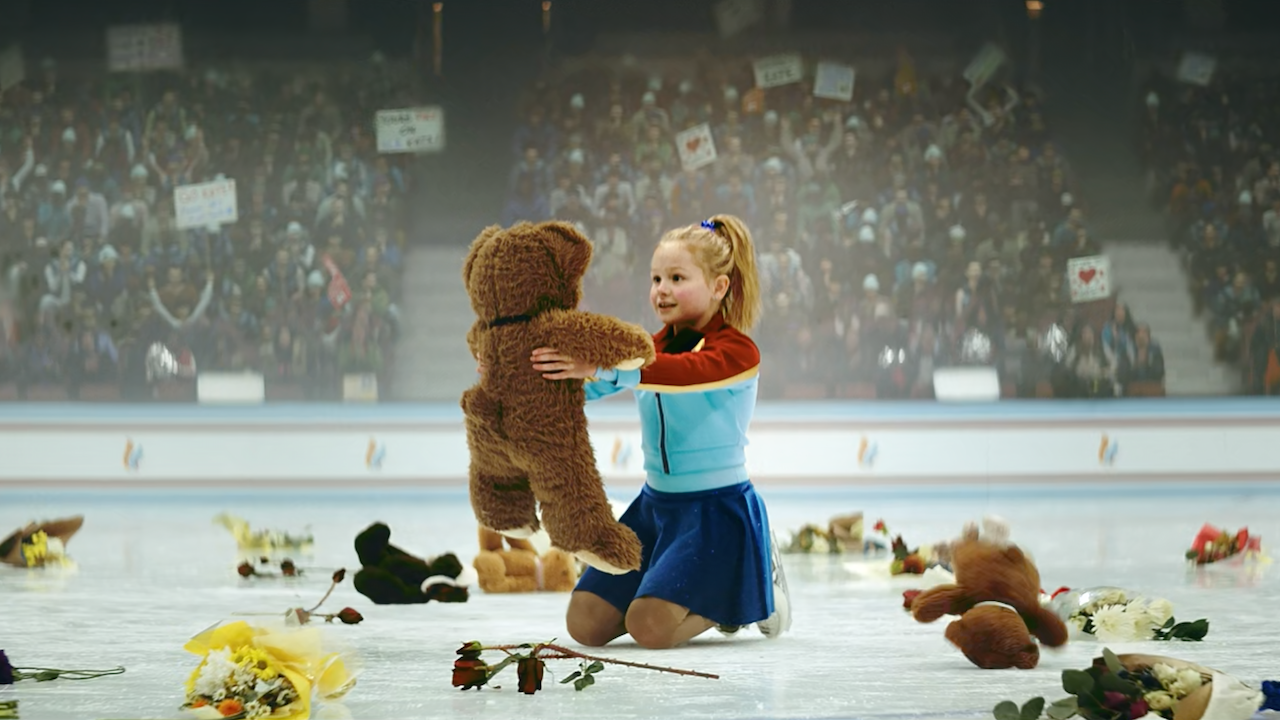 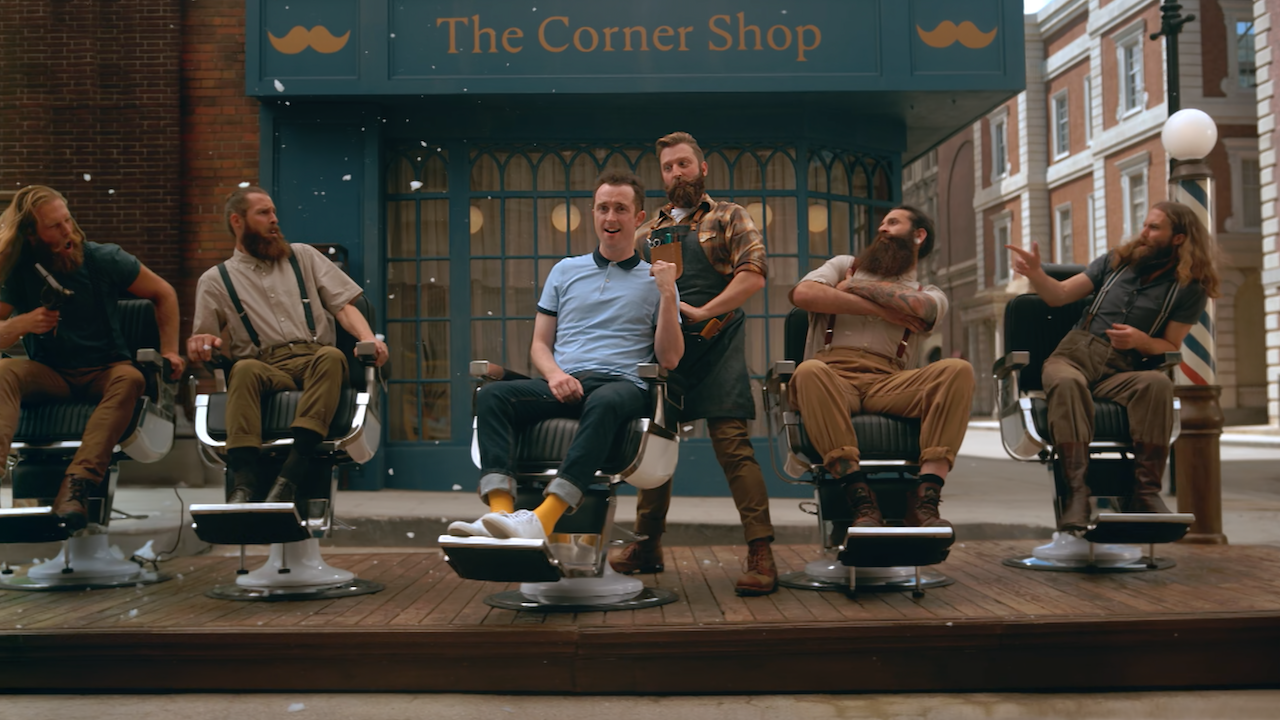 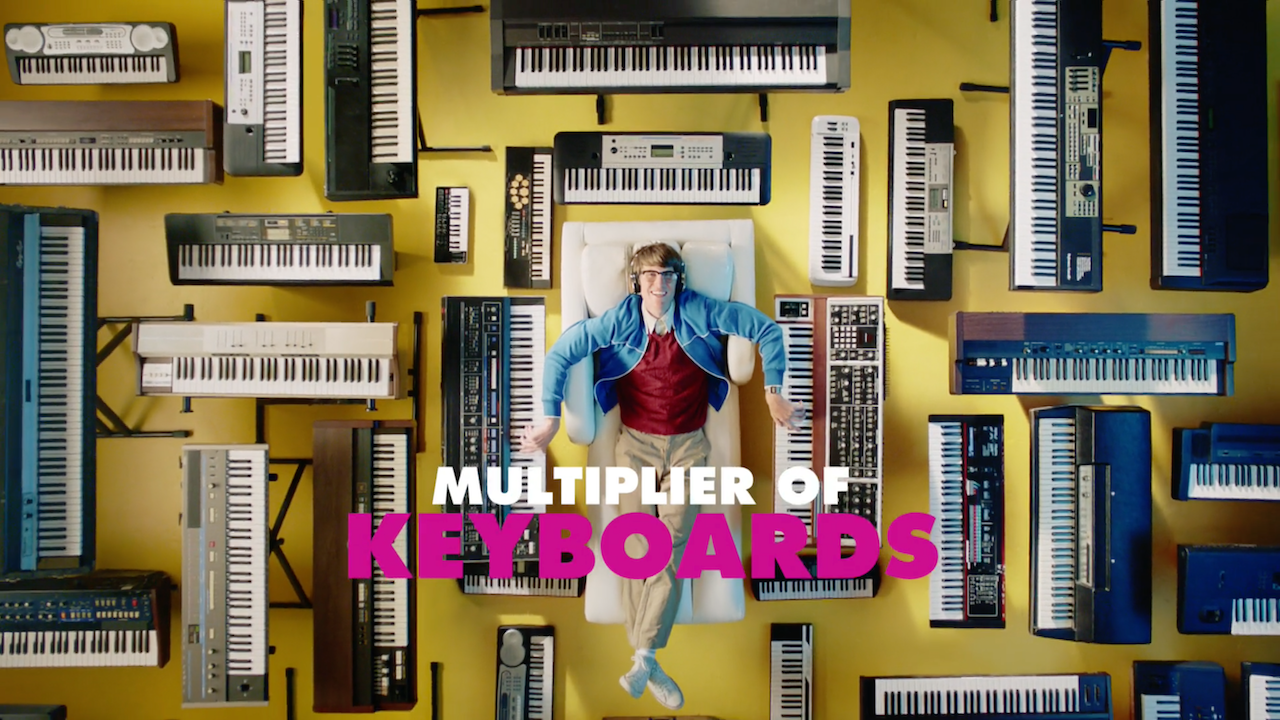 texas lottery - multiply what you love 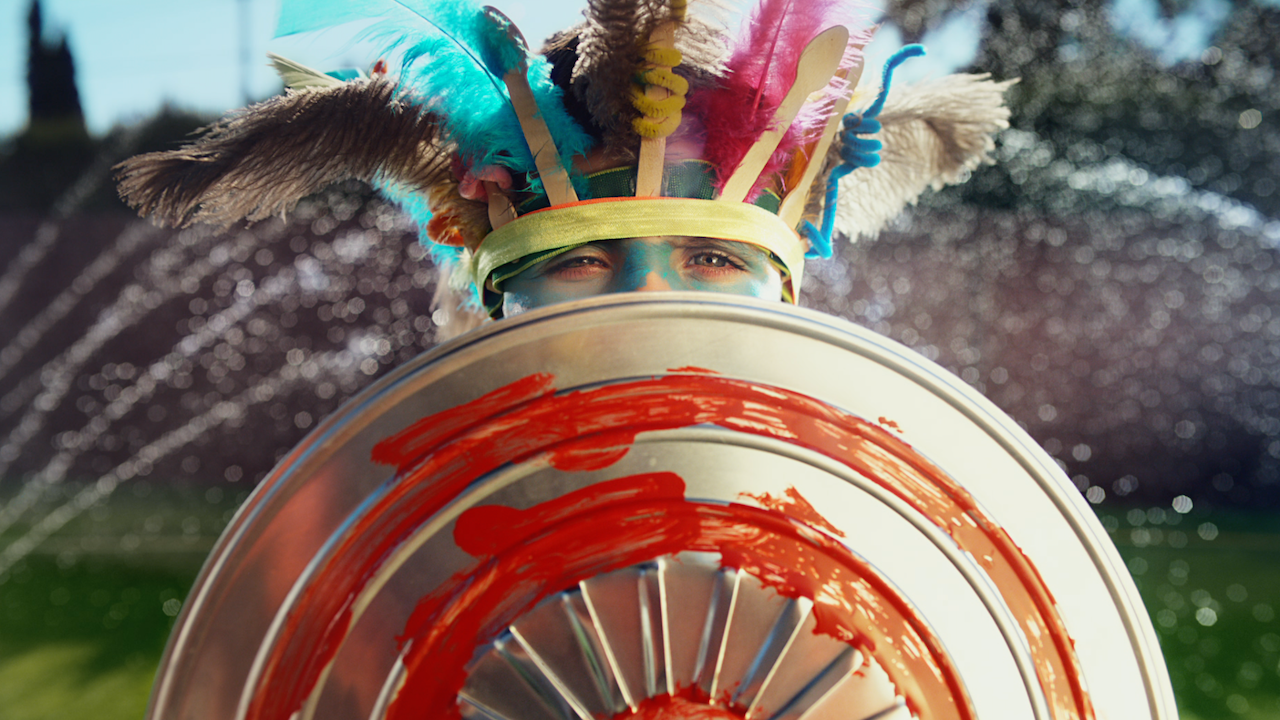