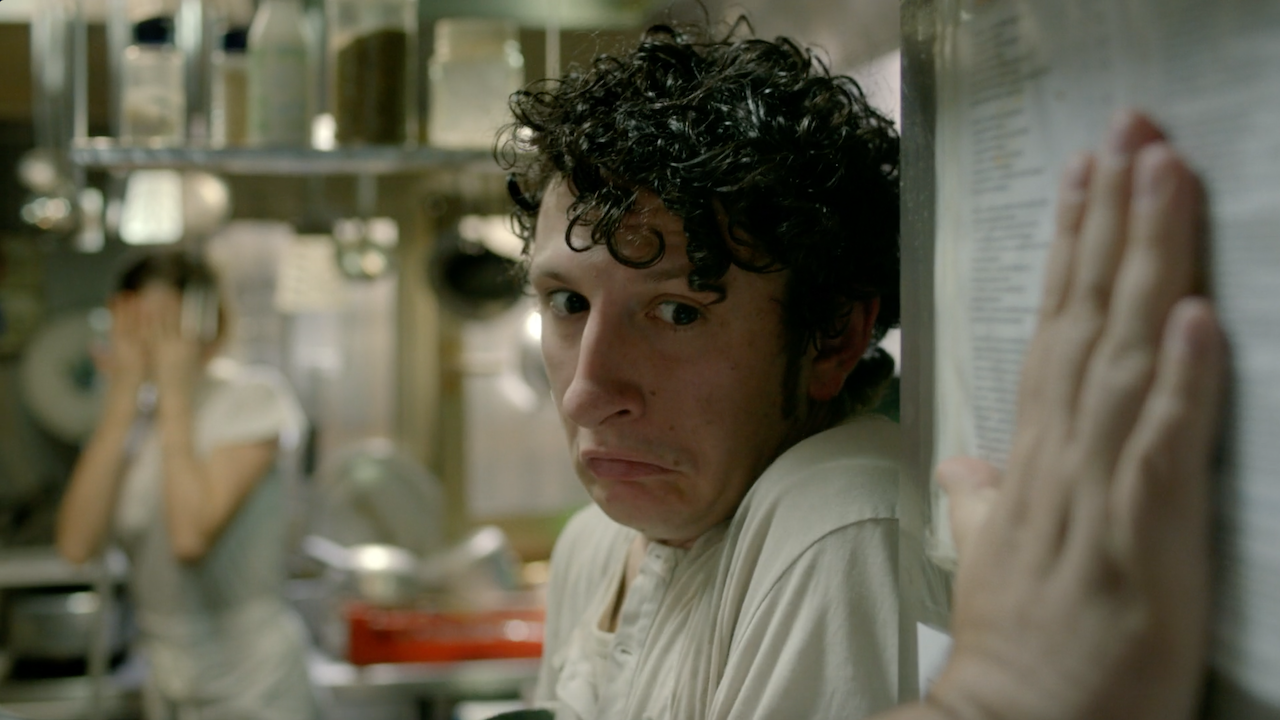 nightmare in the kitchen 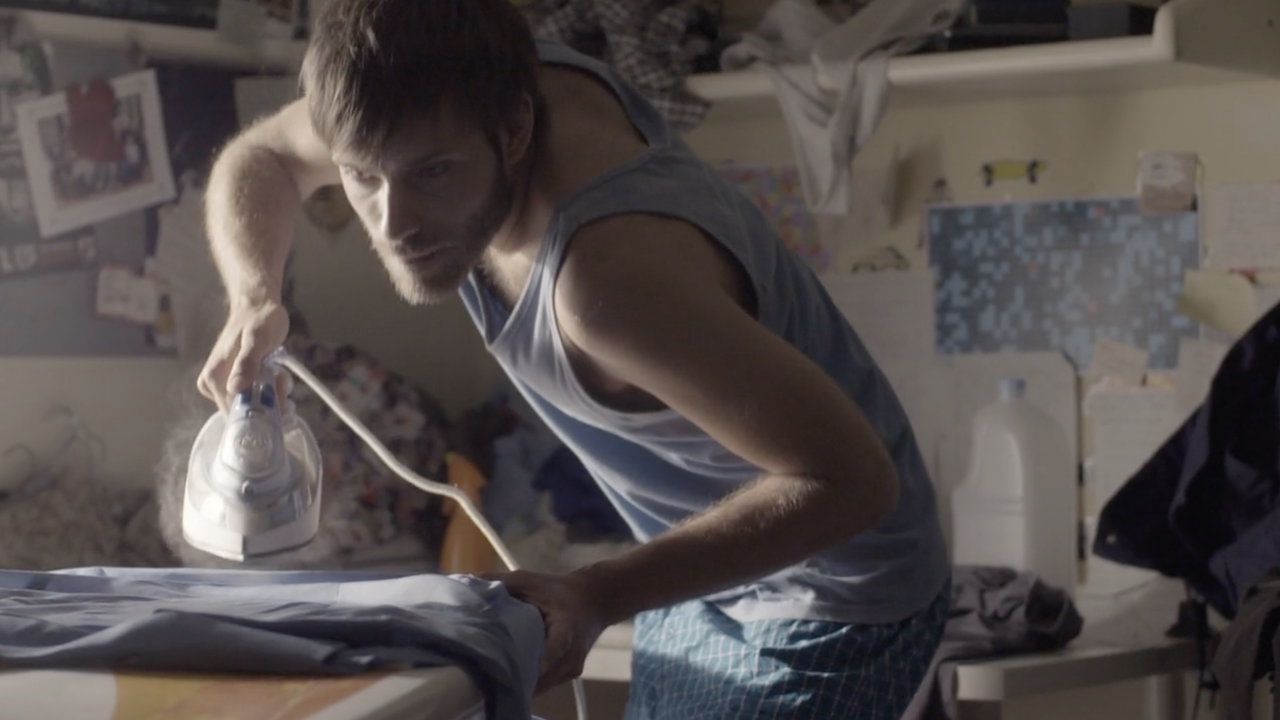 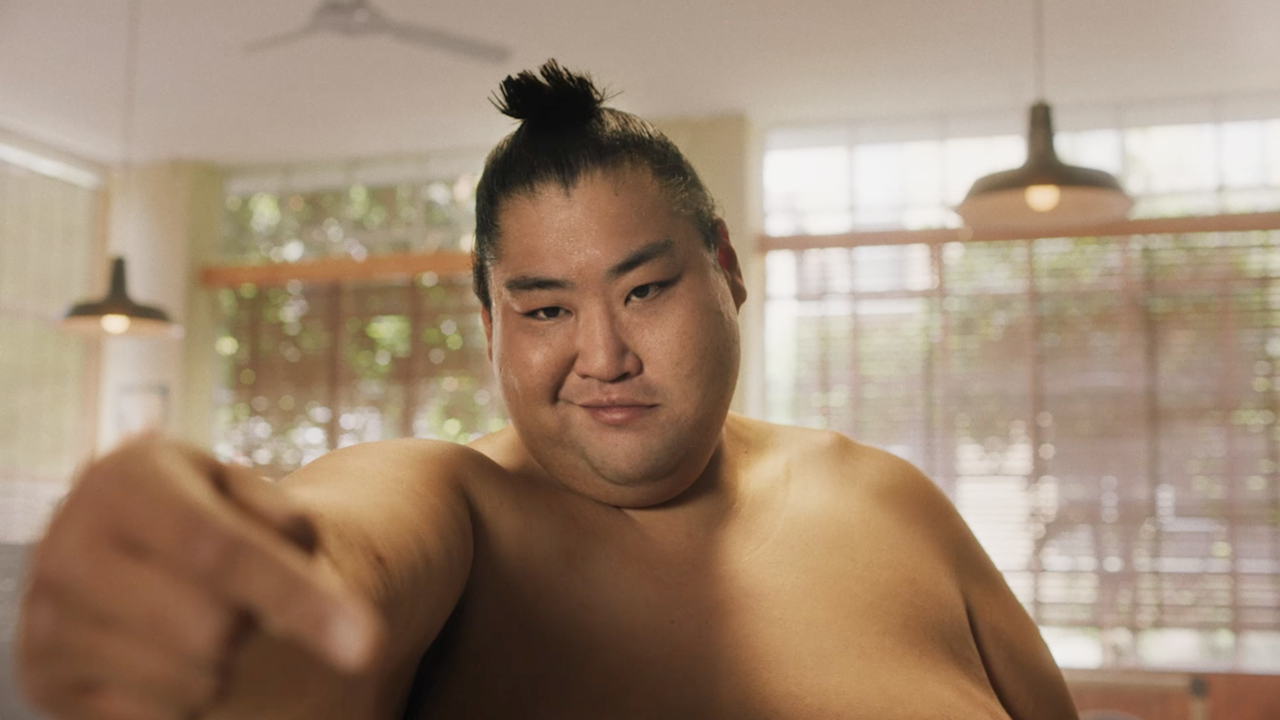 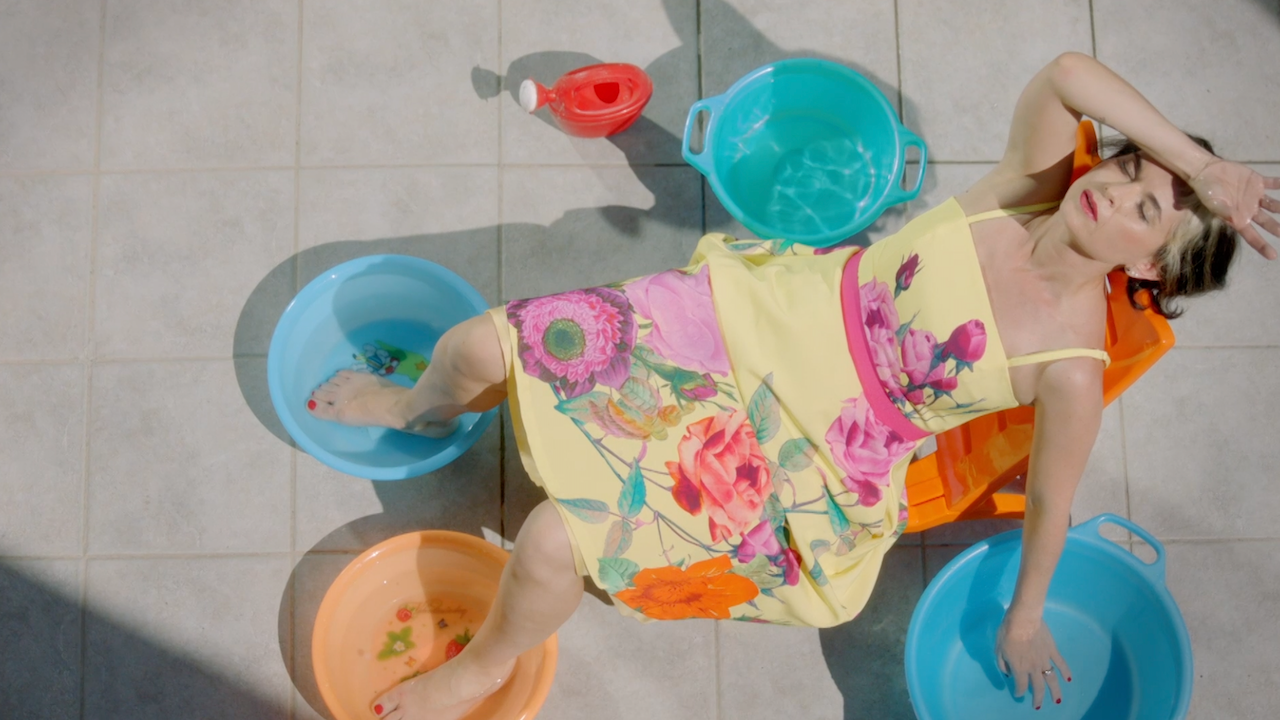 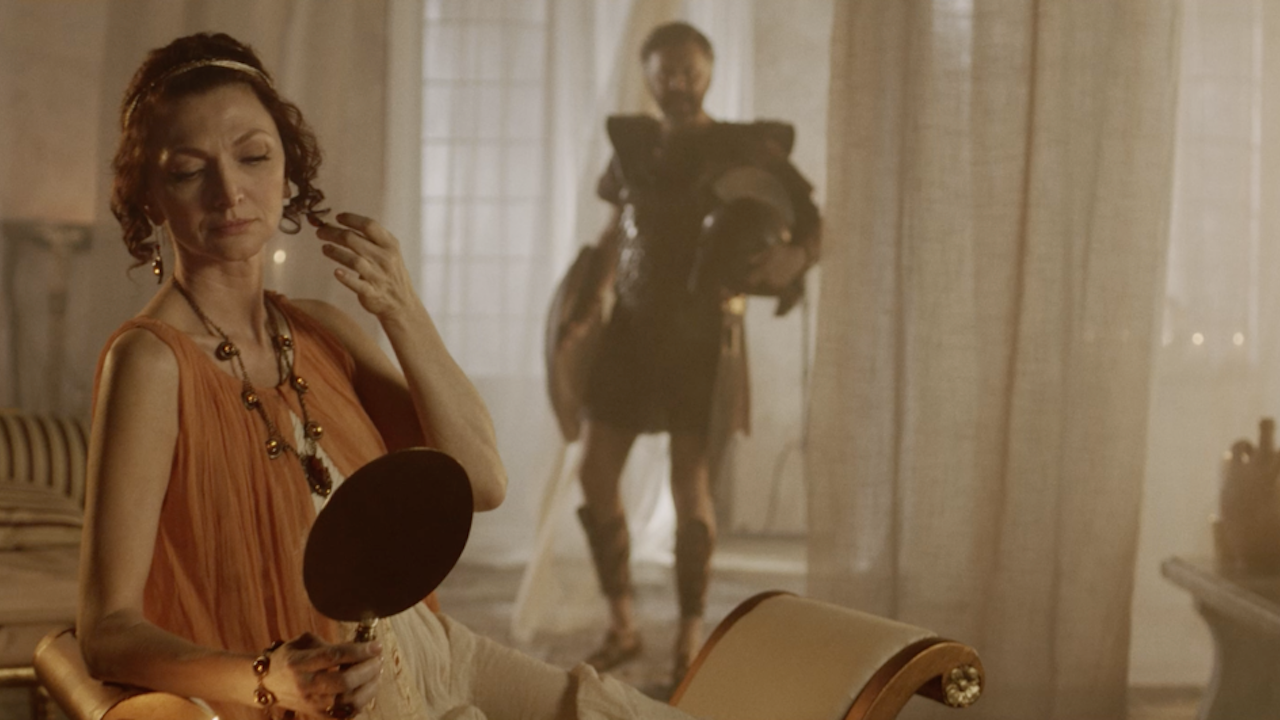 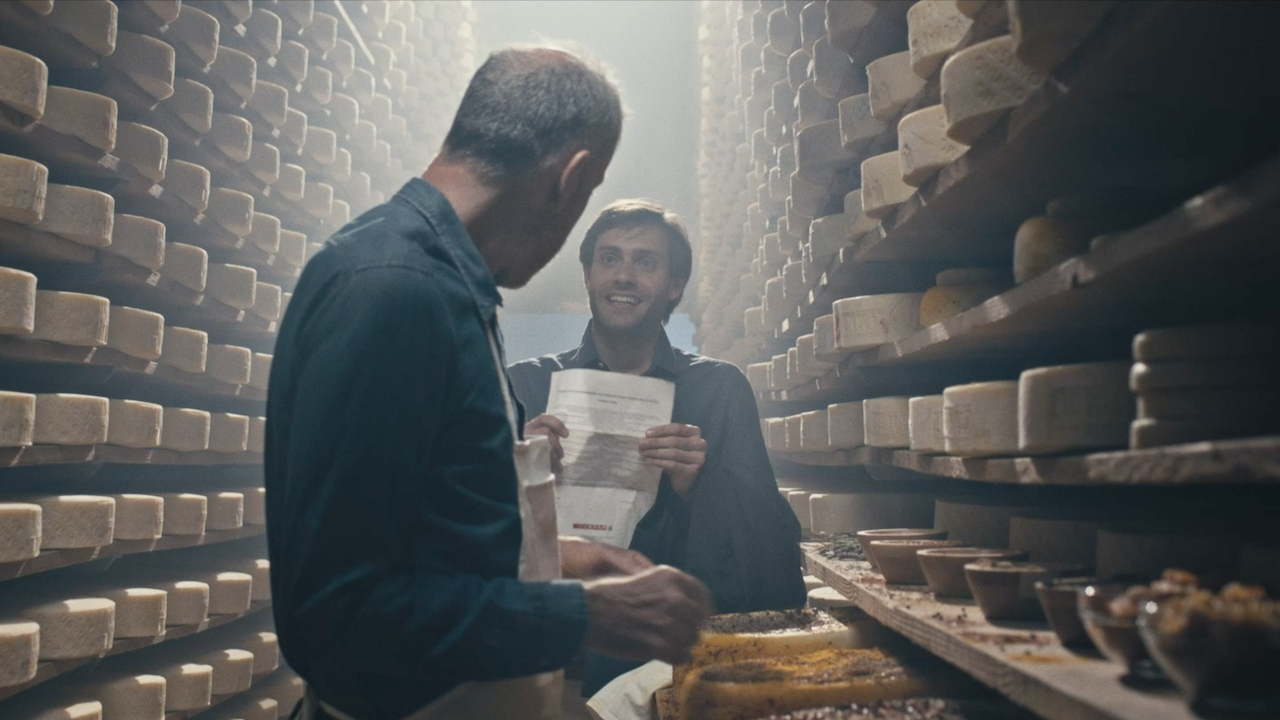 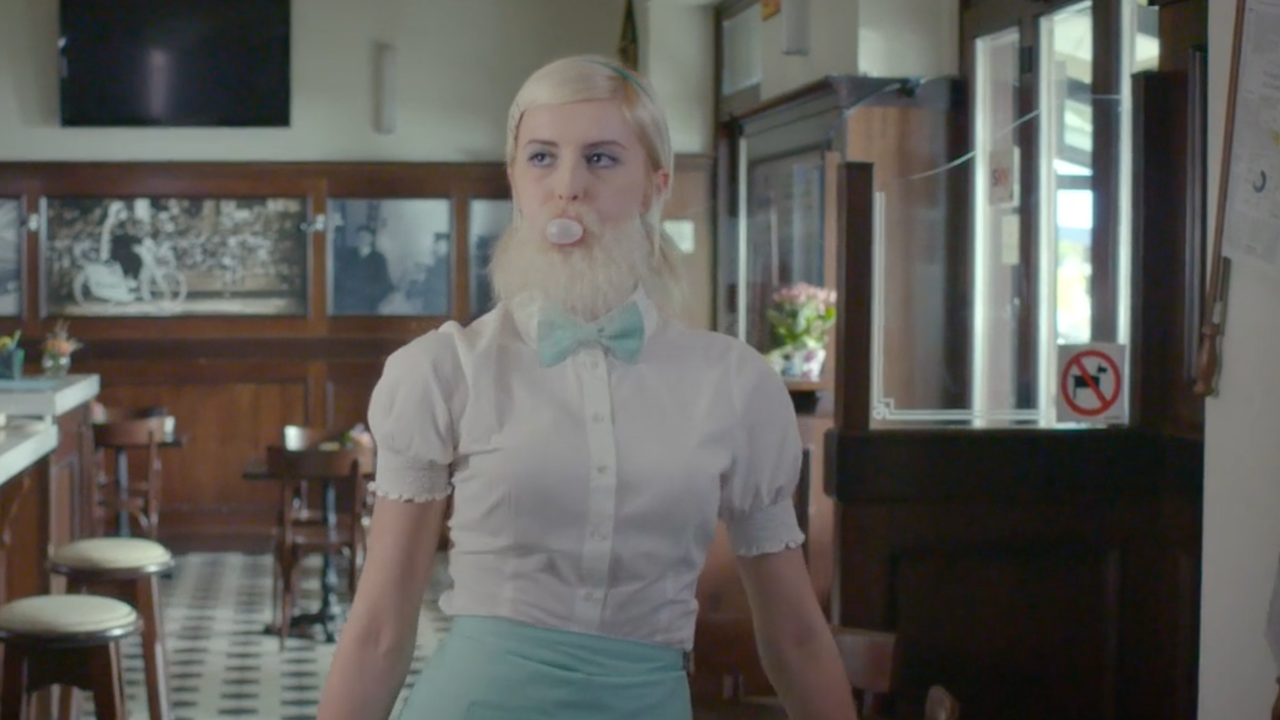 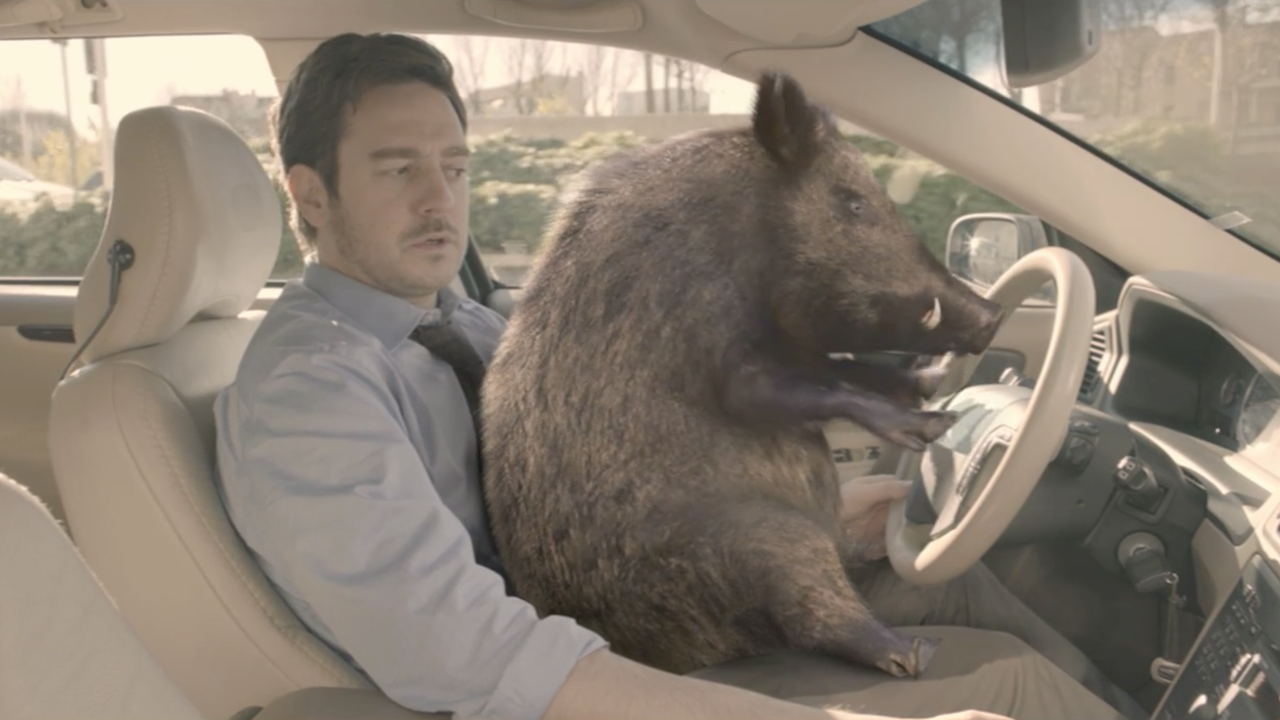 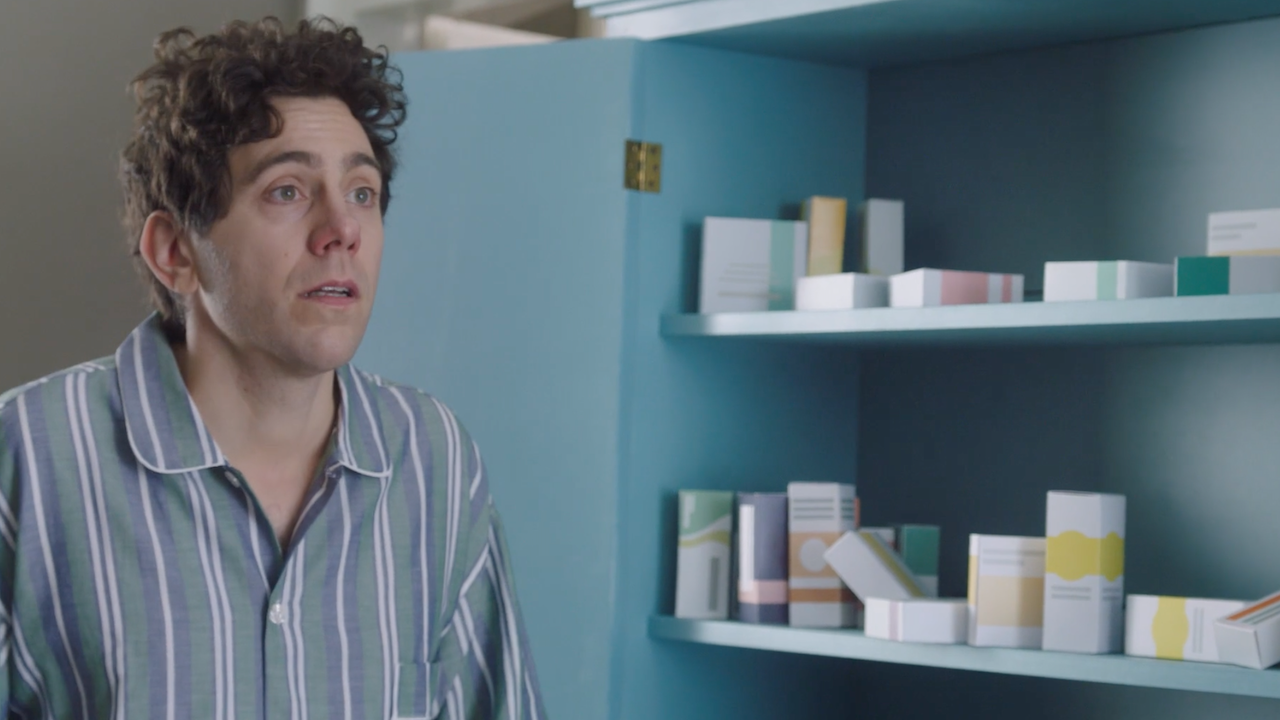 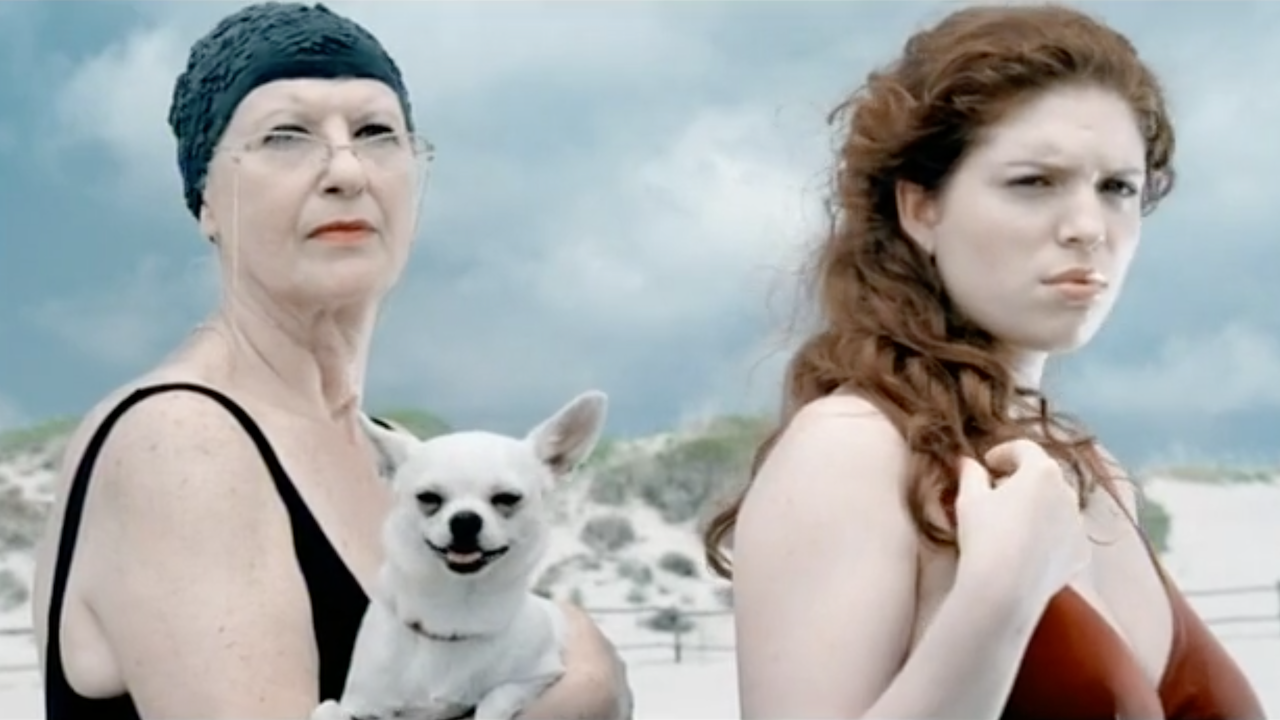 Laura has studied philosophy, played in a pop band, participated in theater, and written pages on pages of unfinished novels.
She then walked onto a movie set and realized that all the moving parts could be combined into a vision.

This led Laura to the glittering world of music videos, little money and lots of stretching of her fertile imagination

Thereafter she moved into commercials, dropped the training wheels and began working with major clients

She is still incredulous that she was able to create highly stylish commercials that delivered both on concept and quality.

In 2012, she debuted her first feature film “On stage in five minutes” to great acclaim from the critics.
Spring 2019 will see her second film released:“Parenthood in Progress”, a mainstream dramedy

Laura believes that she can build a vision, “Working first of all on the concept, the idea is the leading light to me. Explore that and you’ll find the best choices to make a great movie.”