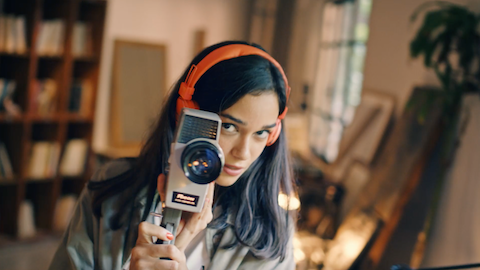 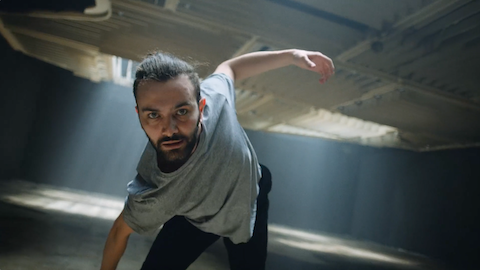 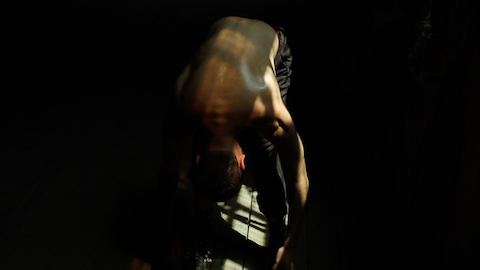 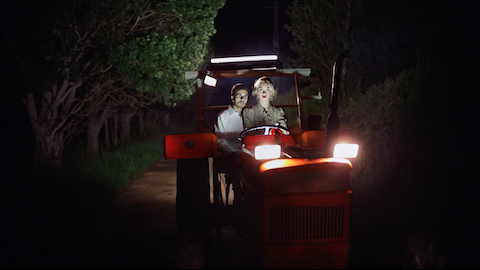 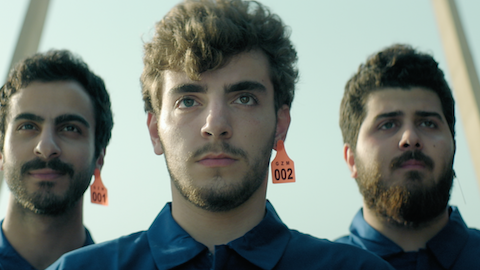 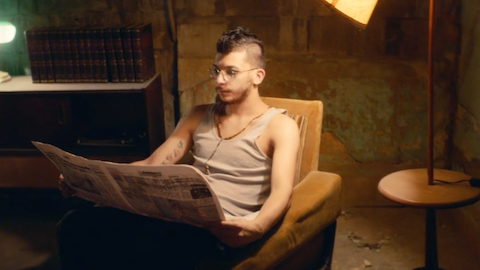 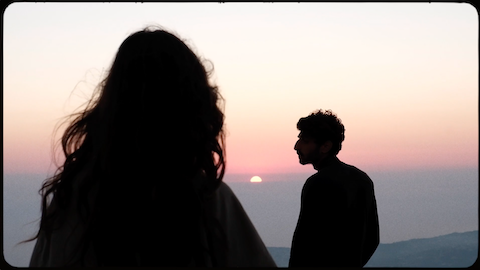 Born to Directing/Producers parents, Karl was practically raised on film sets.During his college years, Karl directed many short promotional videos for L’Orient le jour as well as music videos for local independent bands such as Gizzmo and Wondergaap among others.

Growing up, he fell in love with Kubrick, Lynch, Winding Refn, The Coen brothers, Kaurismaki and many other directors. He then decided to pay tribute to his idols in Hollow Peak, his graduation film which participated in many international festivals such as Sitges film festival and Dumbo film festival to name a few. Since then, Karl has been working in advertising and music videos.

He is currently working on a Short movie commemorating the victims of the beirut explosion.