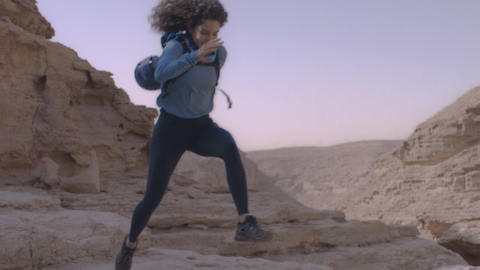 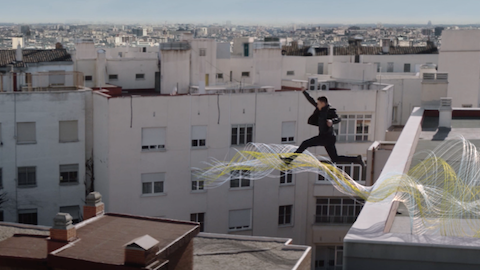 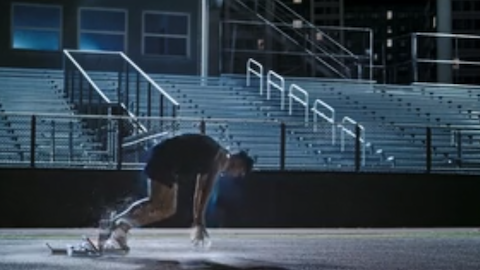 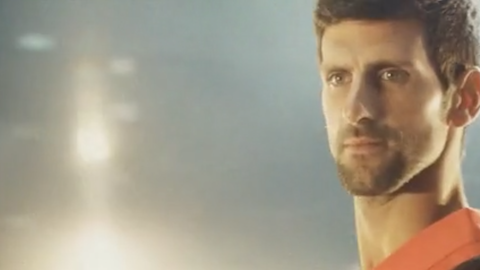 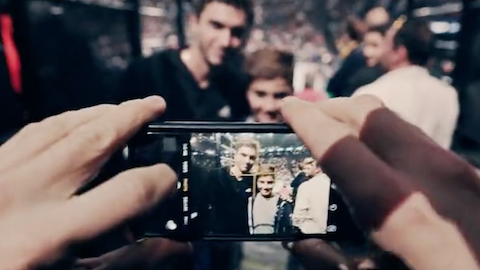 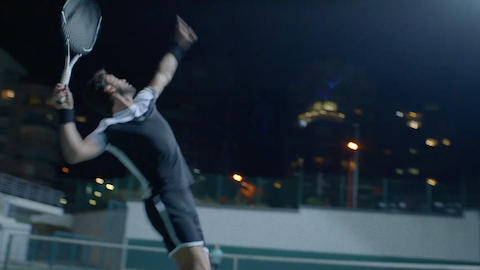 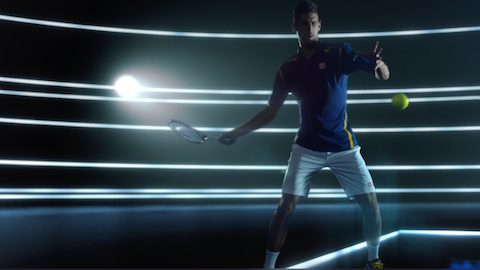 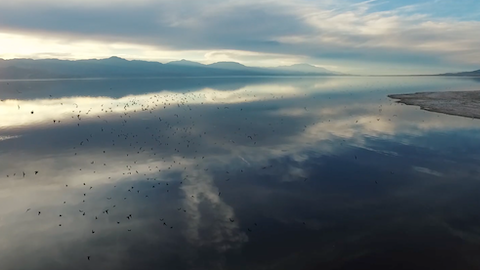 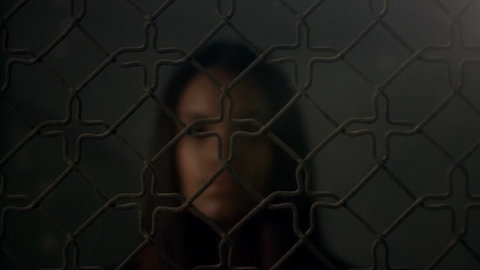 Julien is a visual storyteller from France.

He has directed commercials for major brands such as Levi’s, Agent Provocateur, Peugeot, Mugler, Mercedes or Azzaro, collaborating with top agencies including PublicisEtNous, JTW, TBWA, Mazarine-Mlle Noï or Y&R.

He has shot with celebrities such as Cristiano Ronaldo, Novak Djokovic and Georgia May Jagger.

He directed the short film SNIP, which was praised and honored across the festival circuit, and is currently developing various fiction projects.

His versatility also extends to his work as a photographer, with the Sacred Portraits series, and he has published a nudes art book under the title of Tierra (available only on request).

Julien is based in Barcelona.