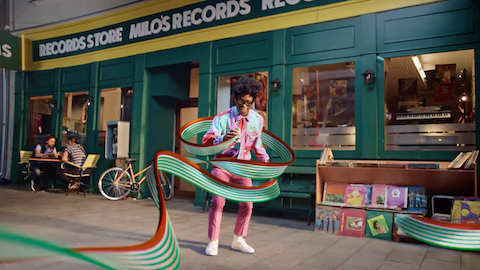 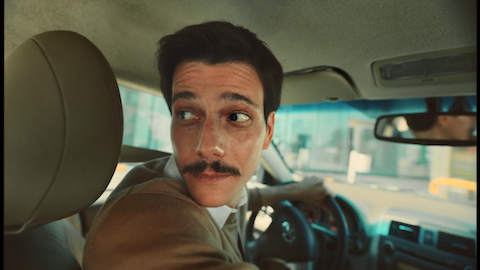 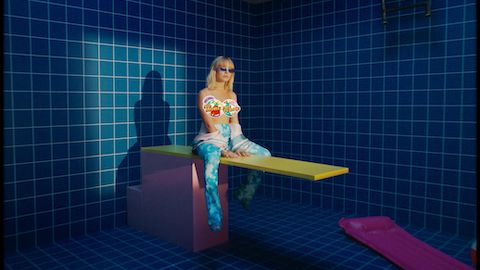 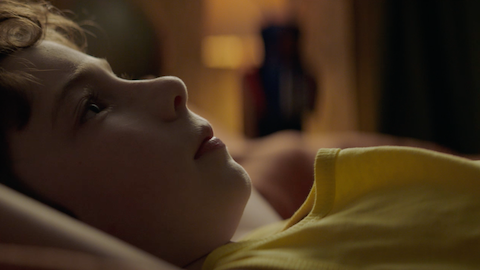 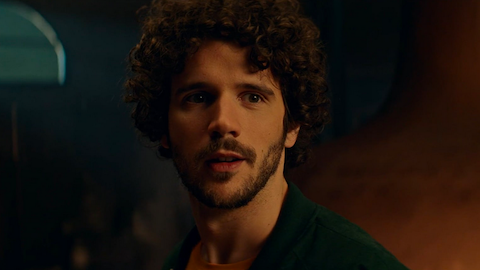 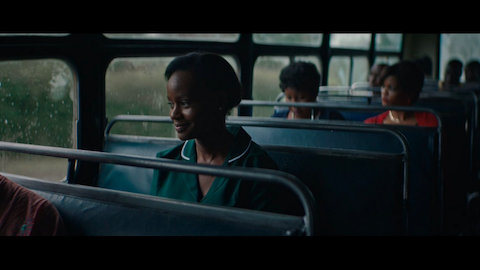 Guillermo discovered the passion for aesthetics working with great photographers from the world of fashion. After going through London Film academy he began his career as an advertising director combining personal projects that travel between storytelling and sensitivity for the most aesthetic details.

His works have been screened all over the world, winning international awards as fashion films. He is based in Madrid and his concern for telling stories that combine emotions and a powerful visual charge have led him to work internationally.