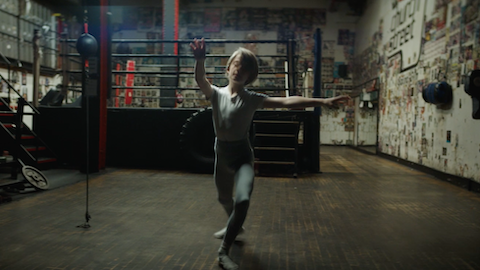 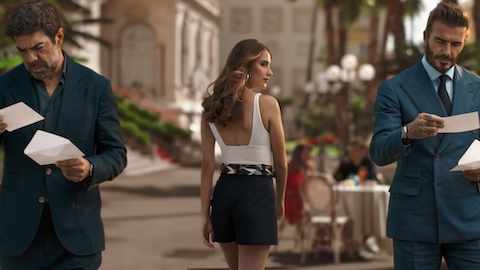 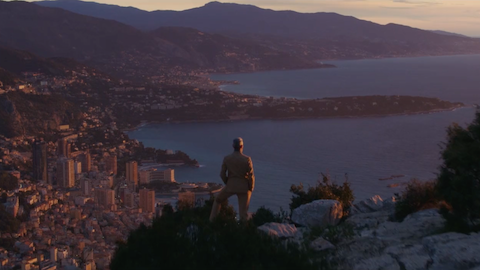 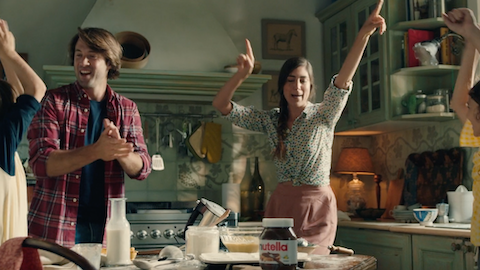 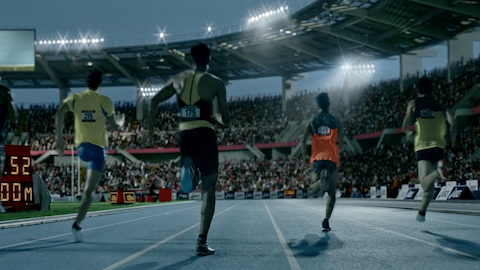 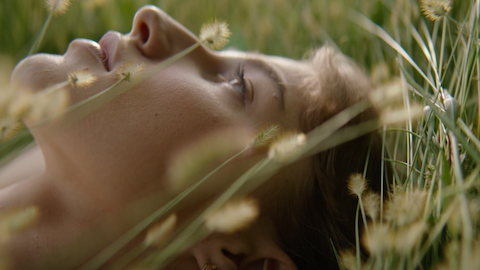 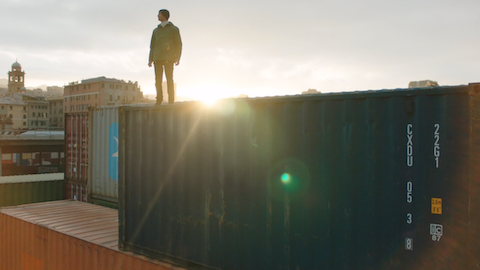 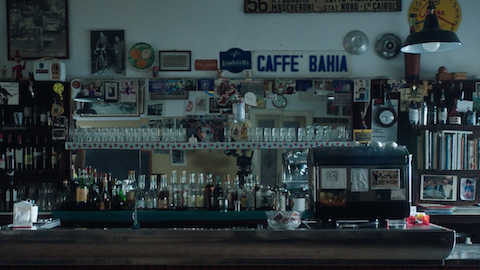 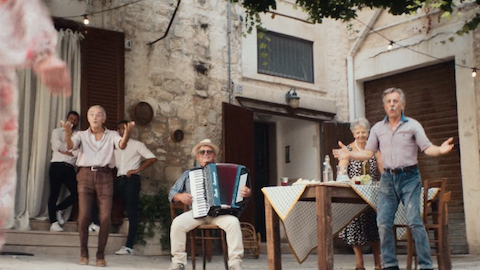 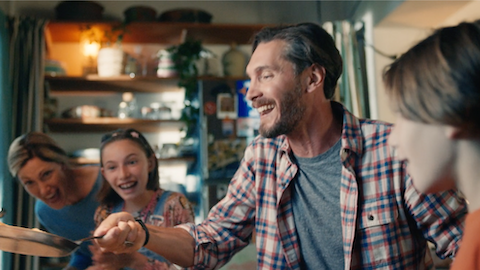 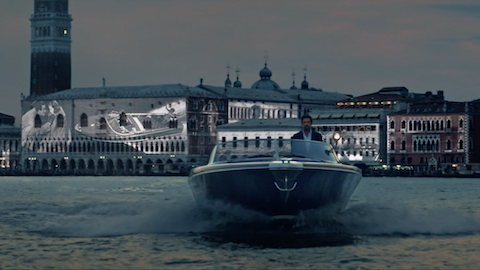 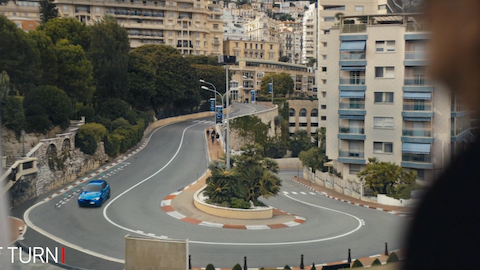 Federico Brugia is one of the best known Italian directors in the world.

He has directed advertisements, music videos and Independent movies which have redefined the aesthetics of brand communication by breaking barriers and setting new standards.

More than one of of his commercials has been included in the Reina Sophia Museum, a permanent foundation for Audiovisual work, in Madrid. He has worked with celebrities such as Elton John, Malika Ayane, and Luciano Pavarotti to name a few.

Many of his films have received numerous awards Internationally.

In particular, his commercials for "BMW" (Series 3) caught the attention of the international advertising scene and have propelled him to direct for top productions.

Federico is busy working on the scrip of his next long-format film.