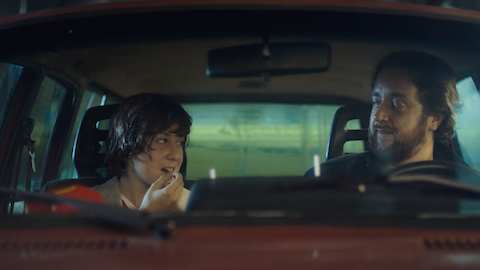 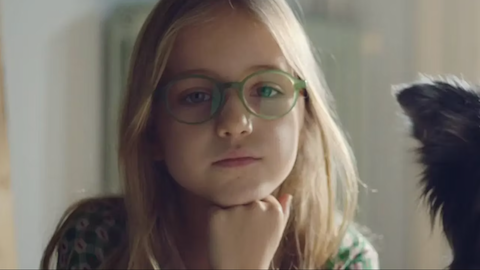 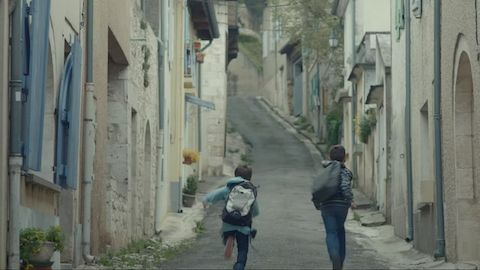 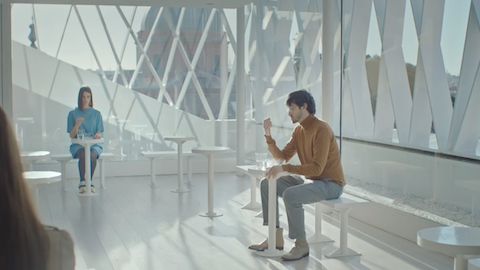 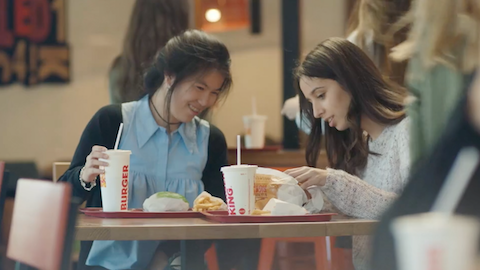 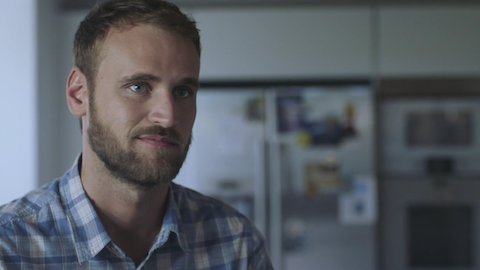 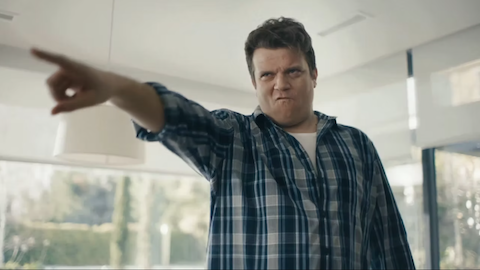 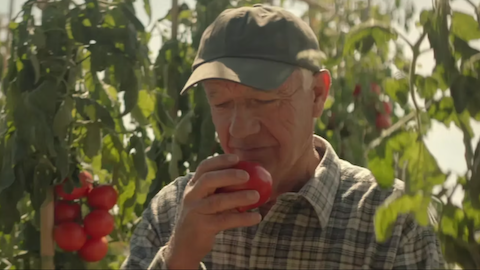 One day, leaving work on the bus, Dani and Roger exchanged their short films.

Roger was fascinated with how Dani filmed his trip to New York with short shots.
Dani was captivated by the travelling portrayed in the African roadmovie that Roger shot in wide angle.

After having studied at the same university and having worked at the same production company, coincidence brought them together for the third time with their first commercial.

Since then, together they have directed TV programs, documentaries and commercials for brands including Coca Cola, McDonalds, Audi, Volkswagen, Nike, Nestlé, Signal, BurgerKing and Greenpeace.

Passionate about Storytelling, realism and humor, they always juxtapose reality and fiction. Some say they practice "Magical Realism" but what they all agree on is that their work breathes reality, authenticity, naturalness and life!