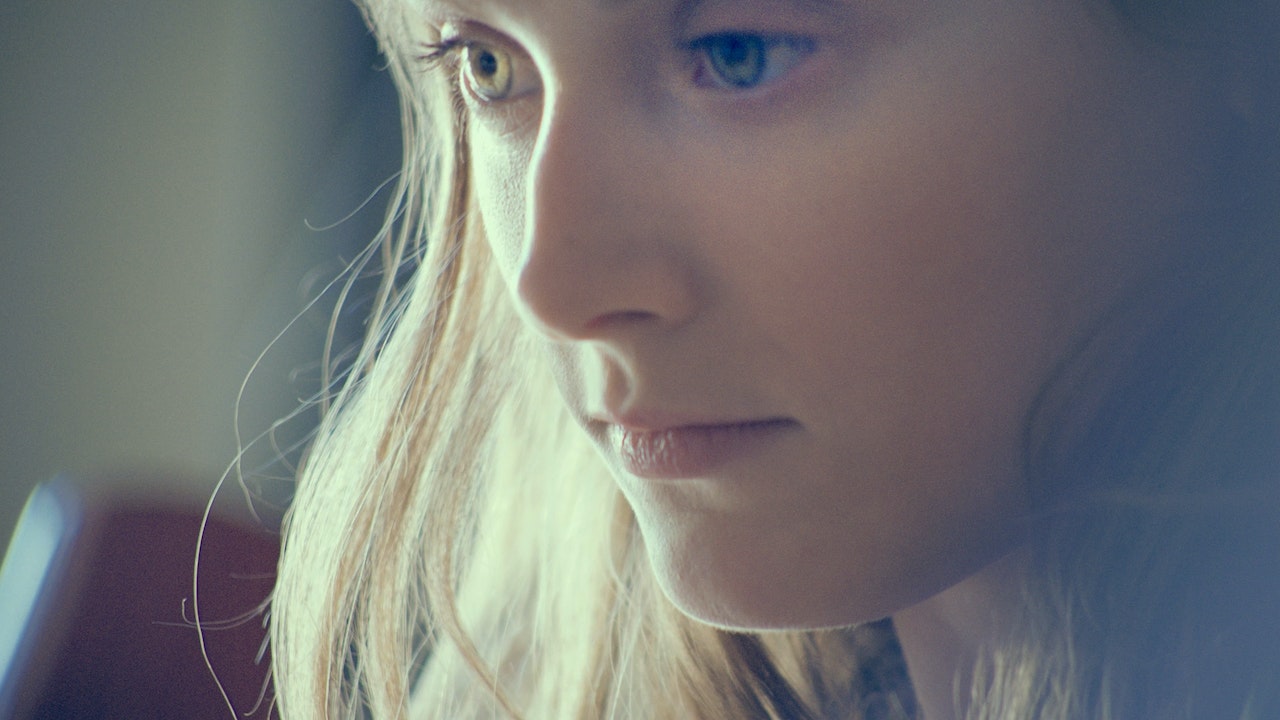 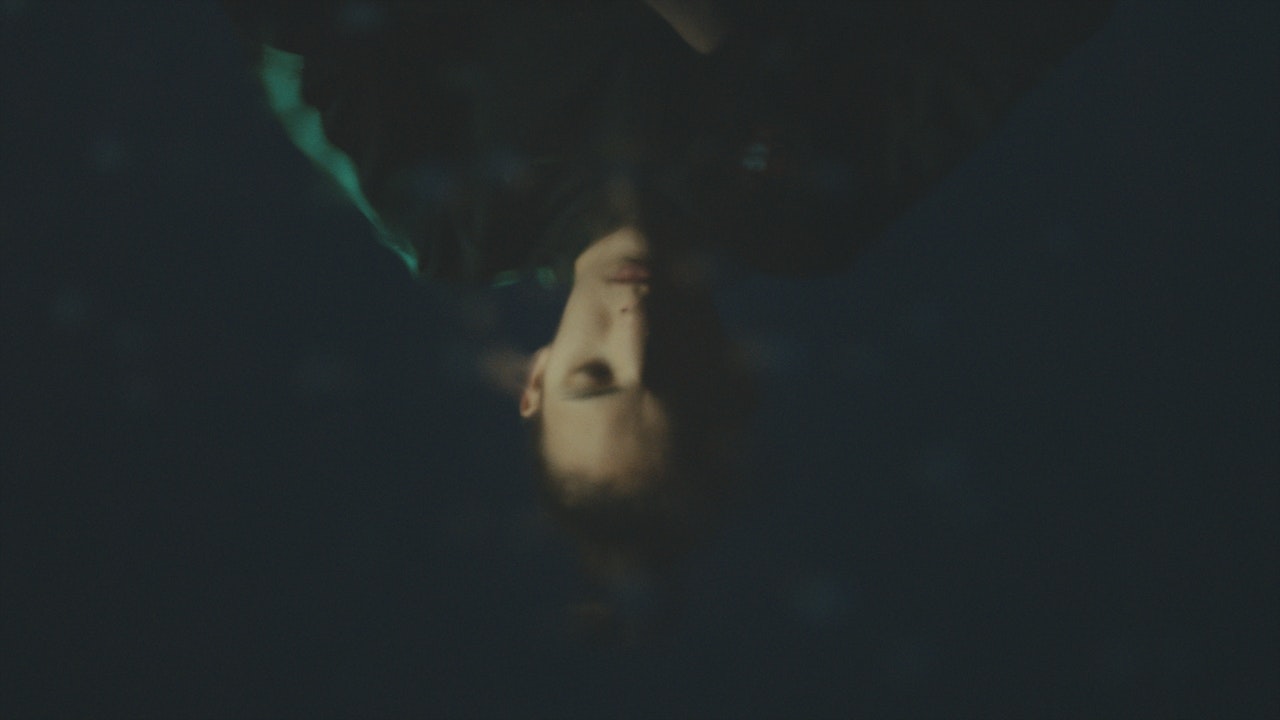 portuguese football federation - all of you 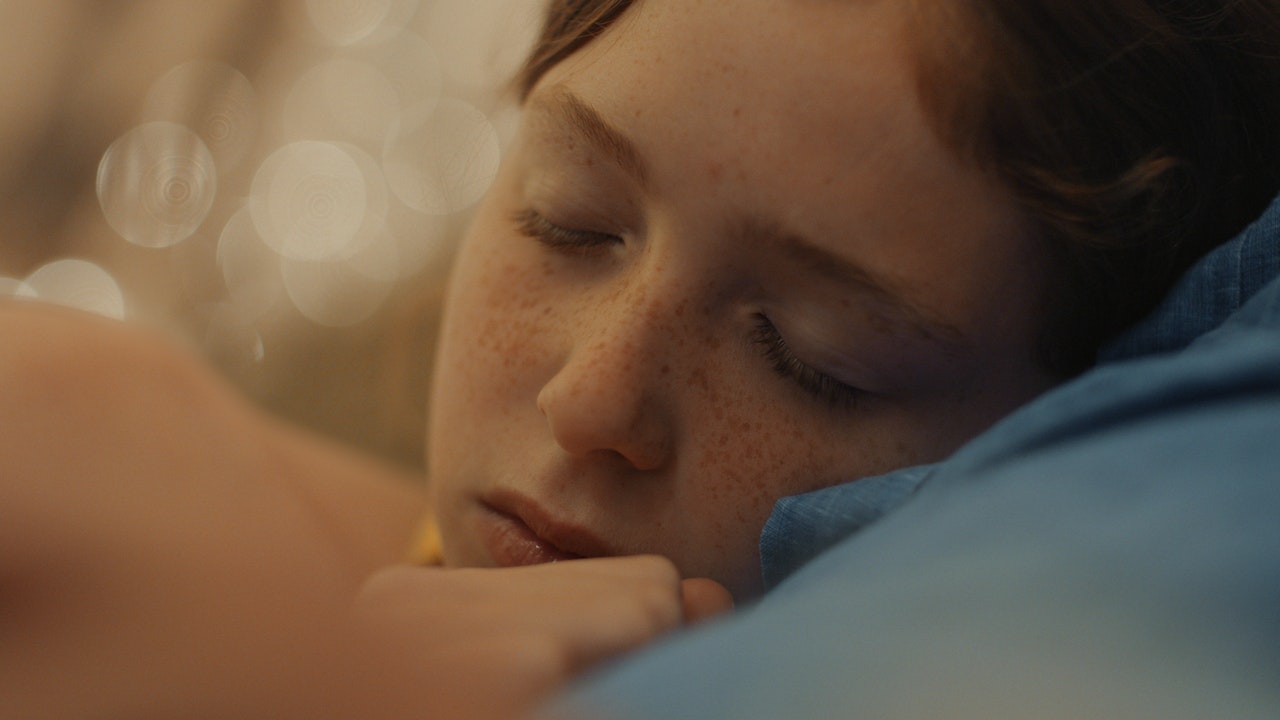 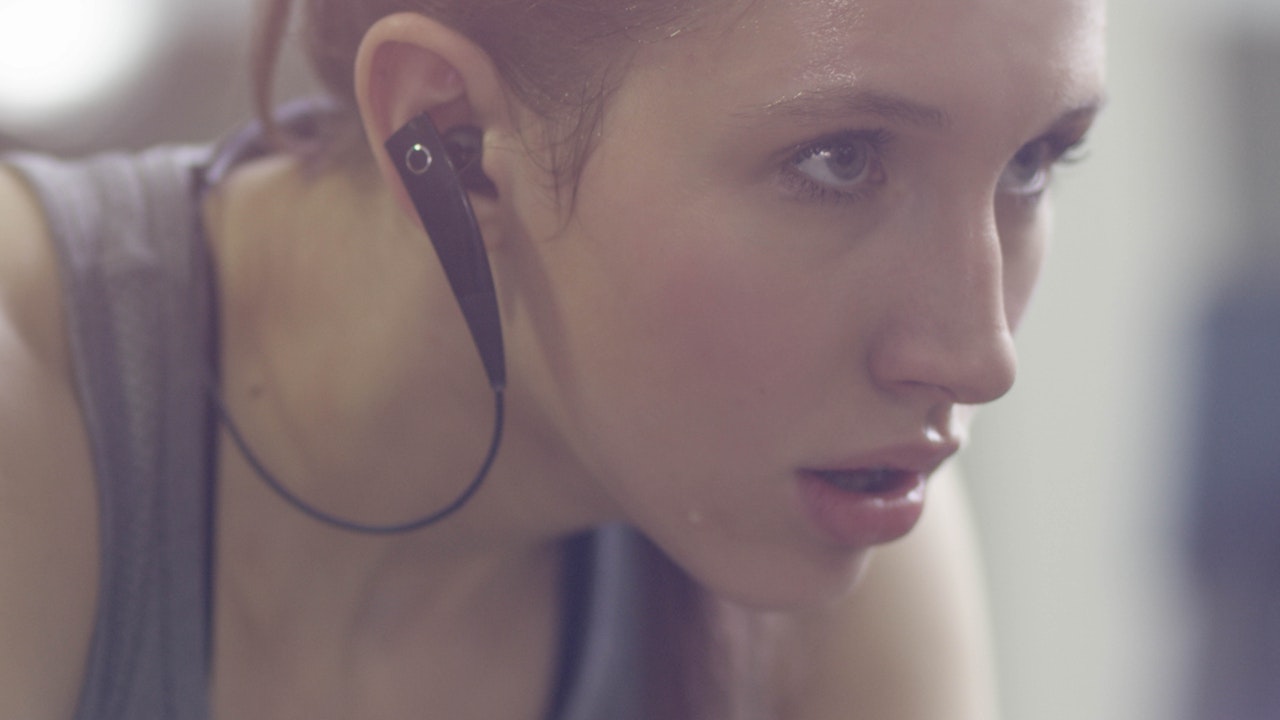 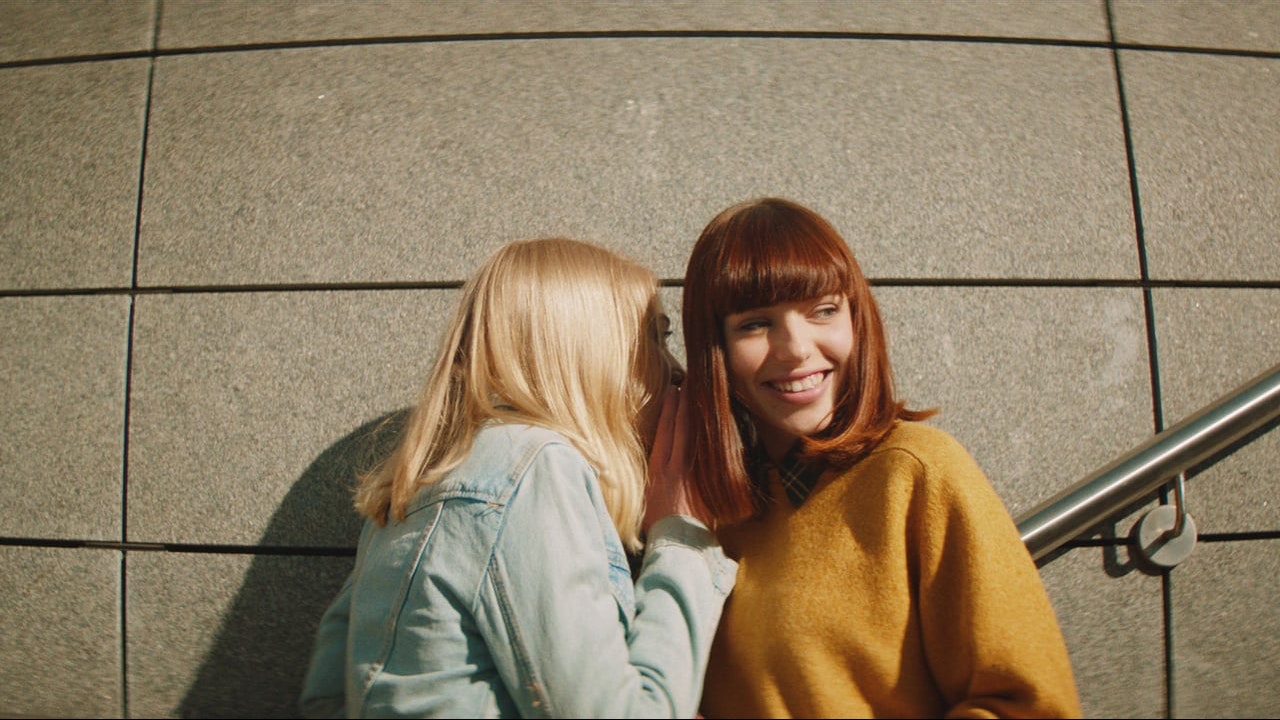 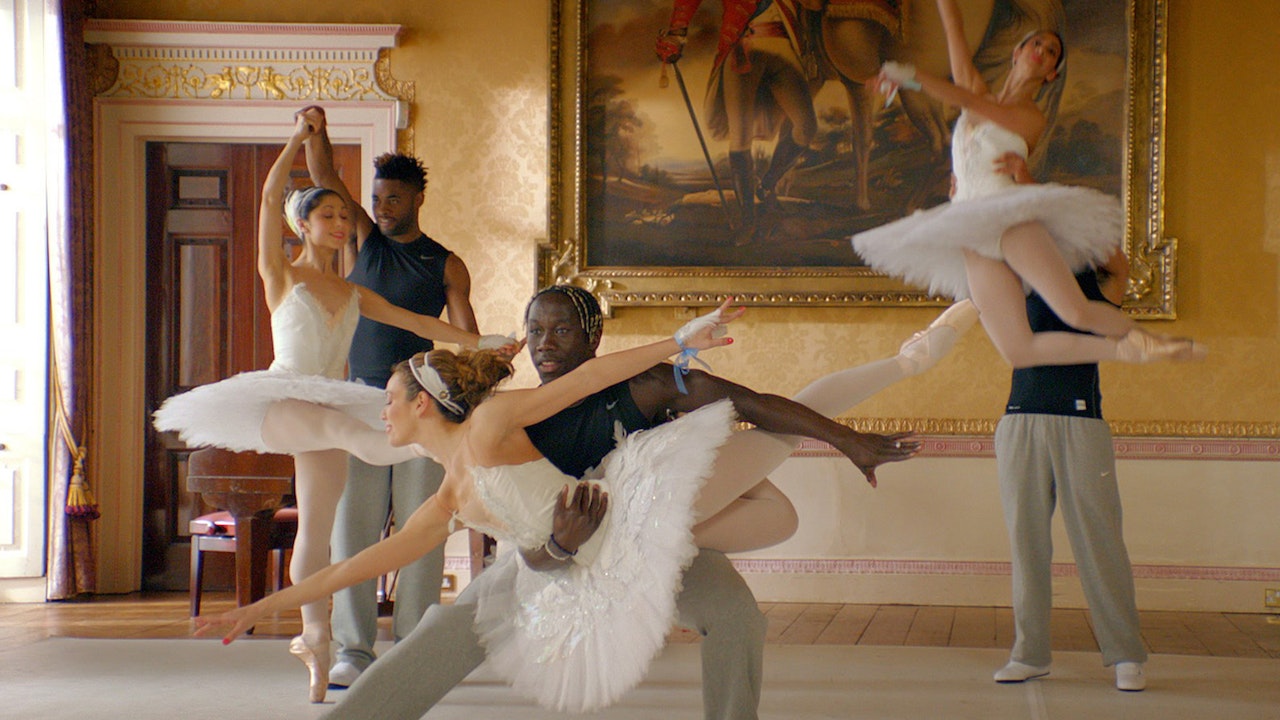 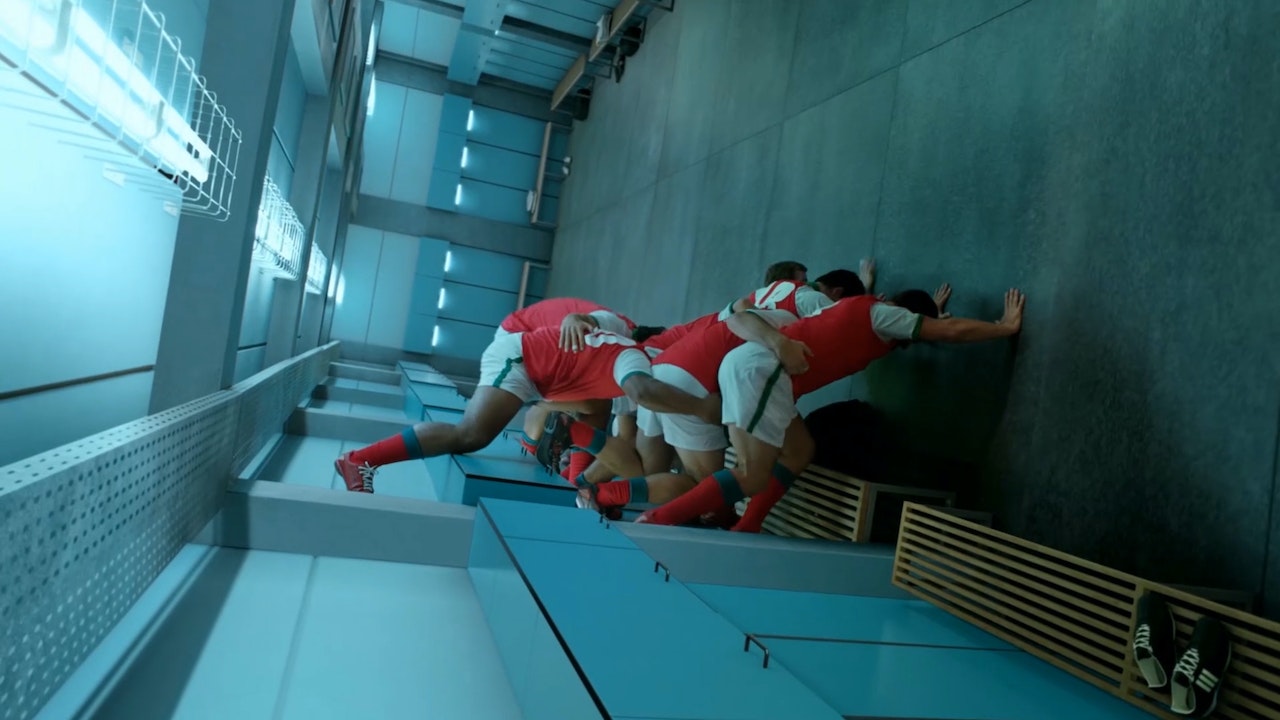 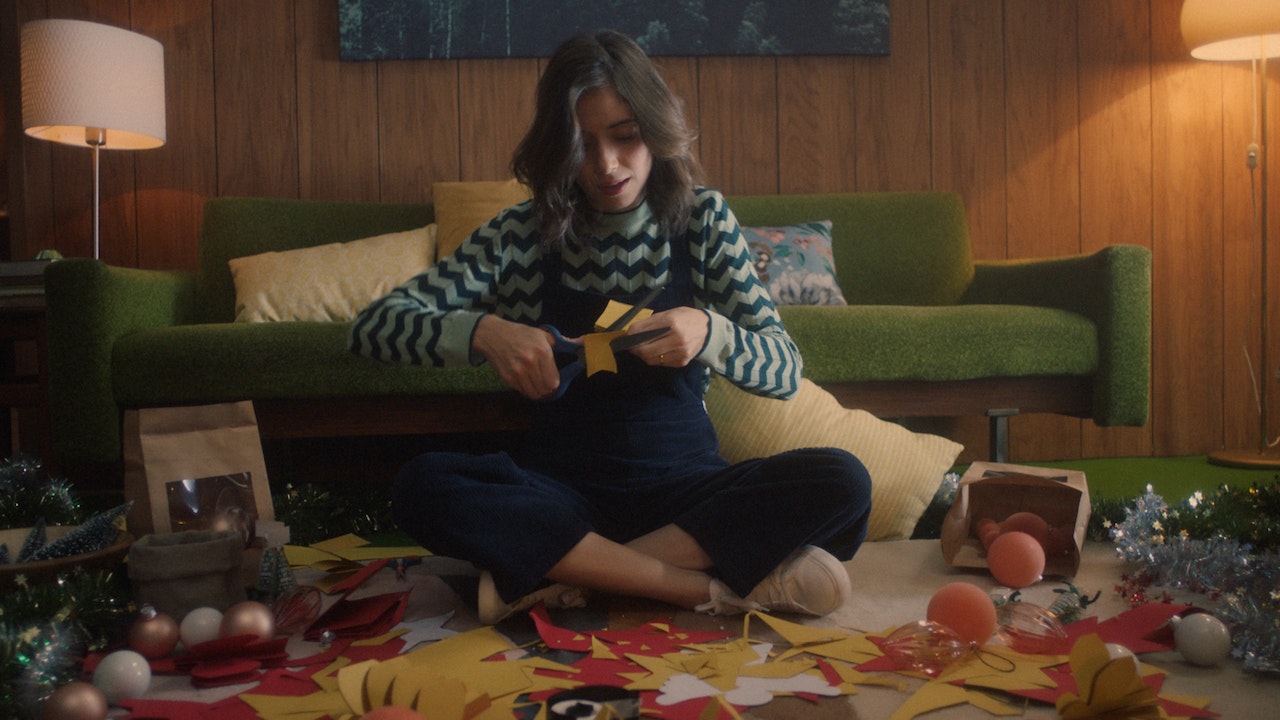 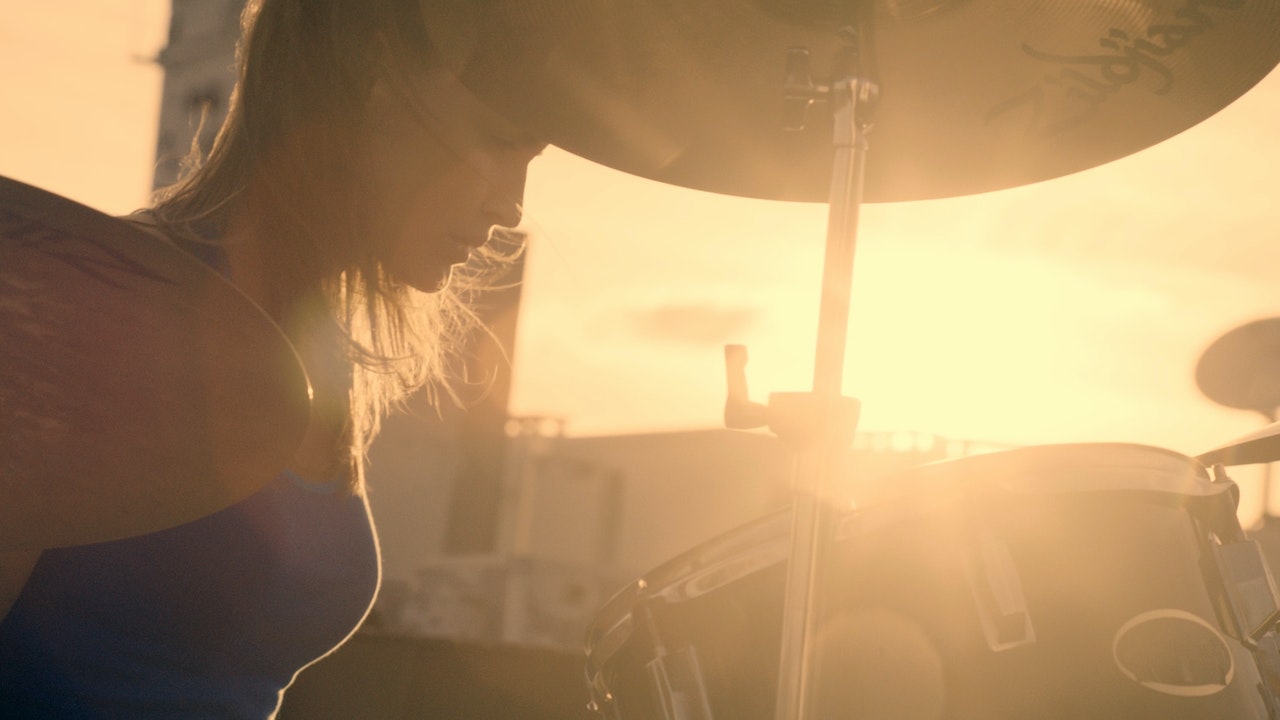 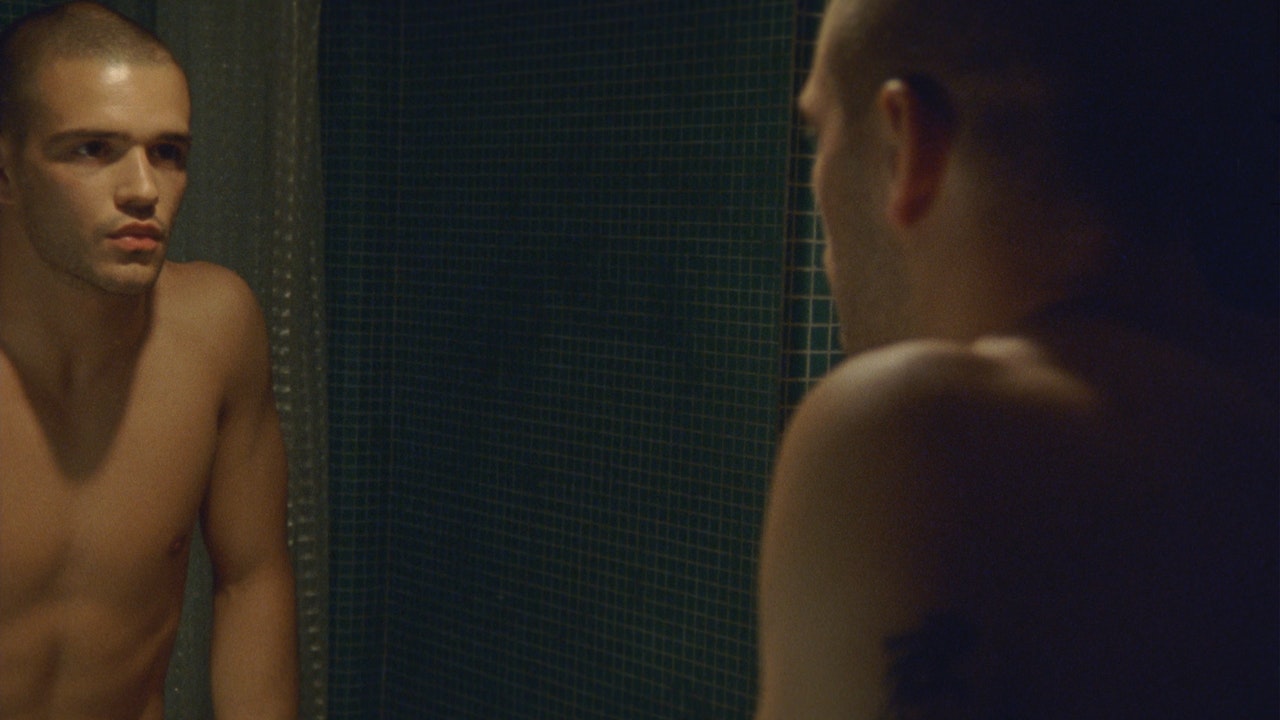 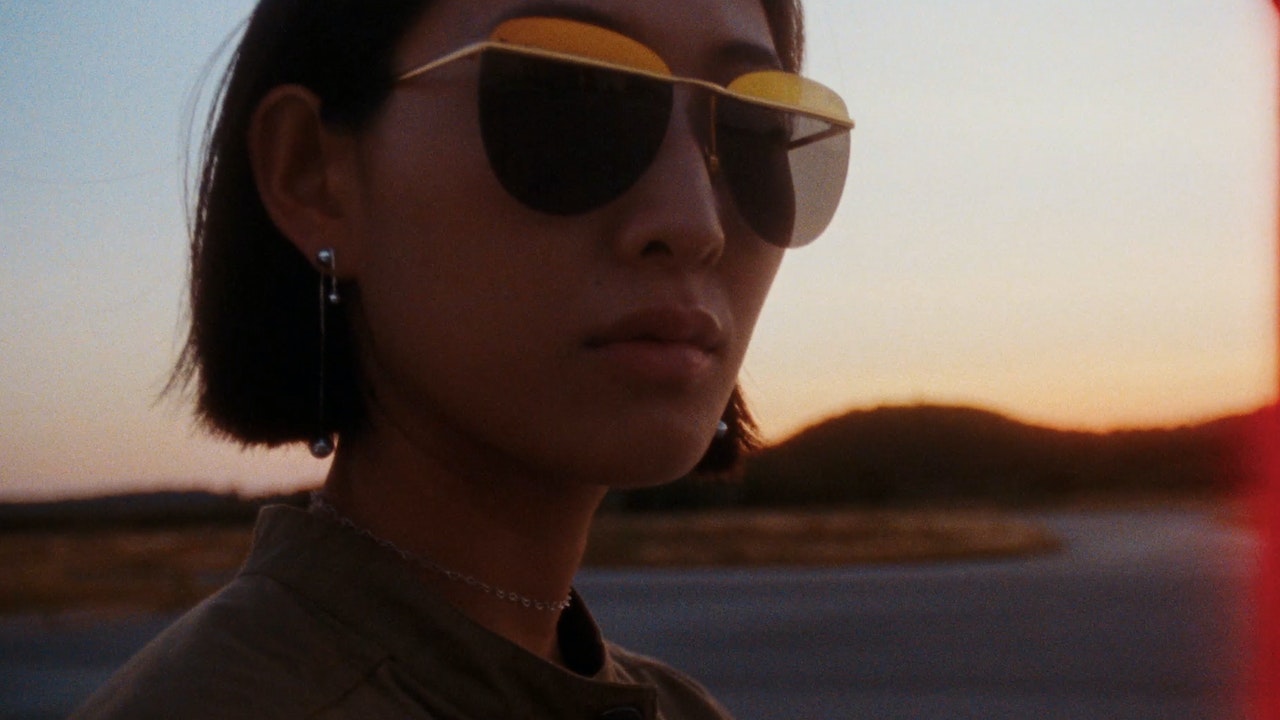 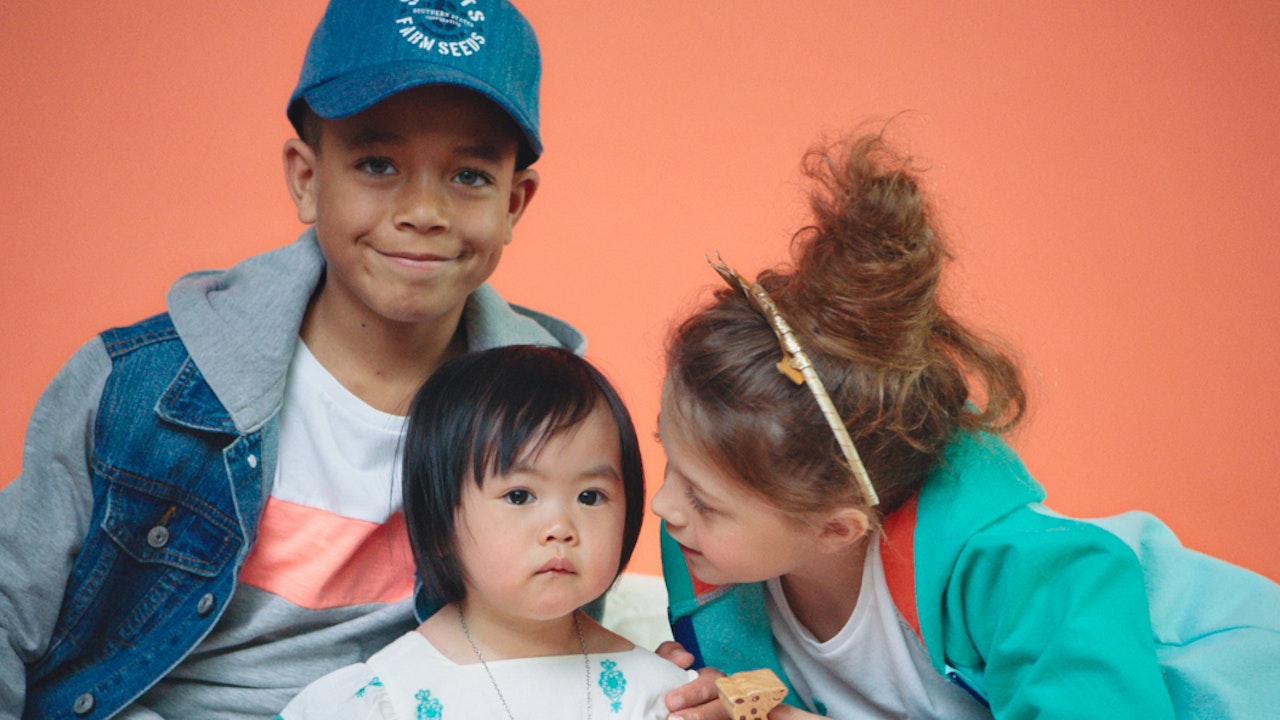 Cristiana is originally from Portugal but left to study in London where she started her carrier.

Her early success got the attention of Shots Magazine where she got featured on Issue 49.

Cristiana won Portuguese Ad of the year in 2011, and her local success soon led to articles in Vogue and Maxima.

She went on to shoot the beautiful music video for Dido “The Day Before the Day”.

In 2013 she not only won awards for her Portuguese bank CGD spot, but also set up her own production company in Lisbon called PLAY- GROUND.

In late 2017 she became a mother but has continued shooting, producing many hit commercials since!