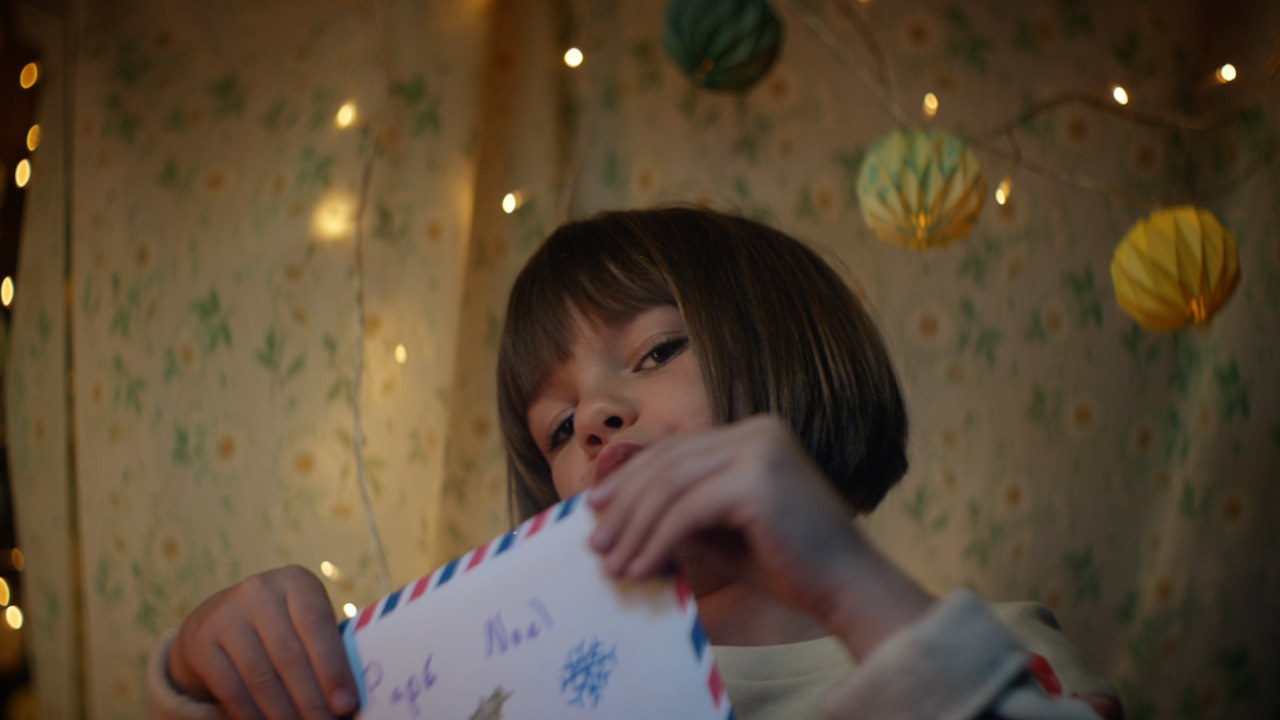 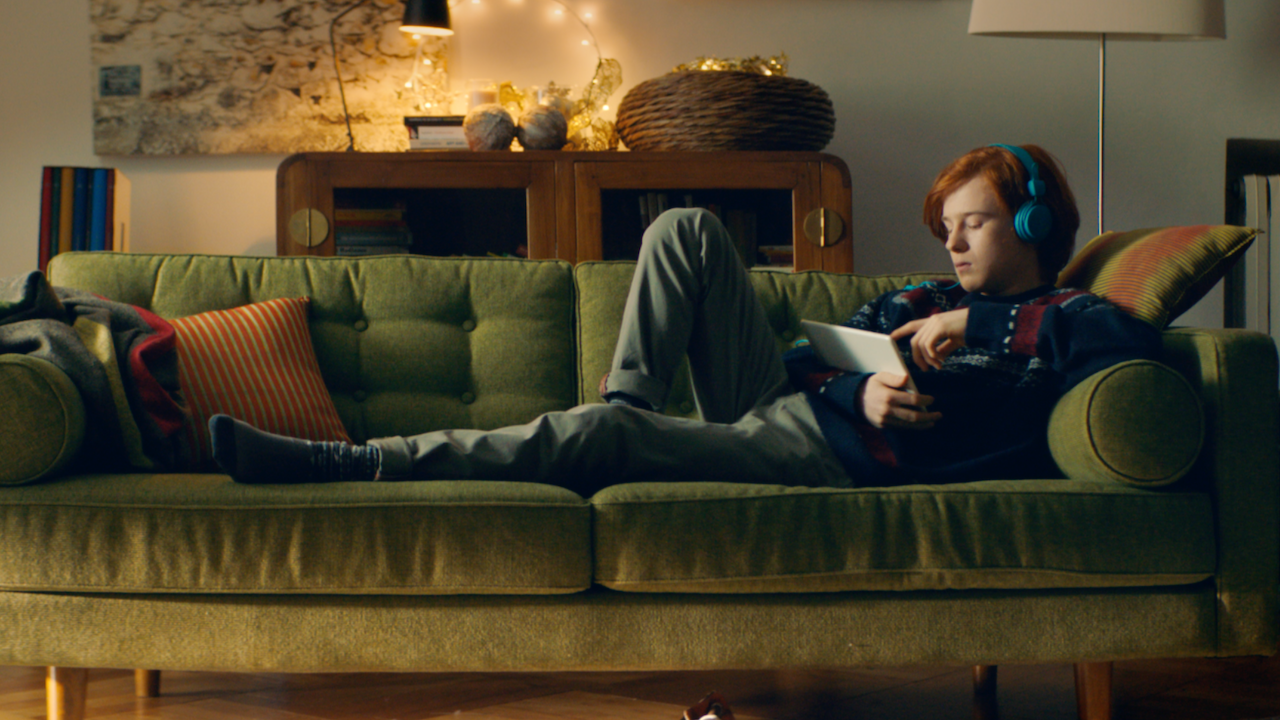 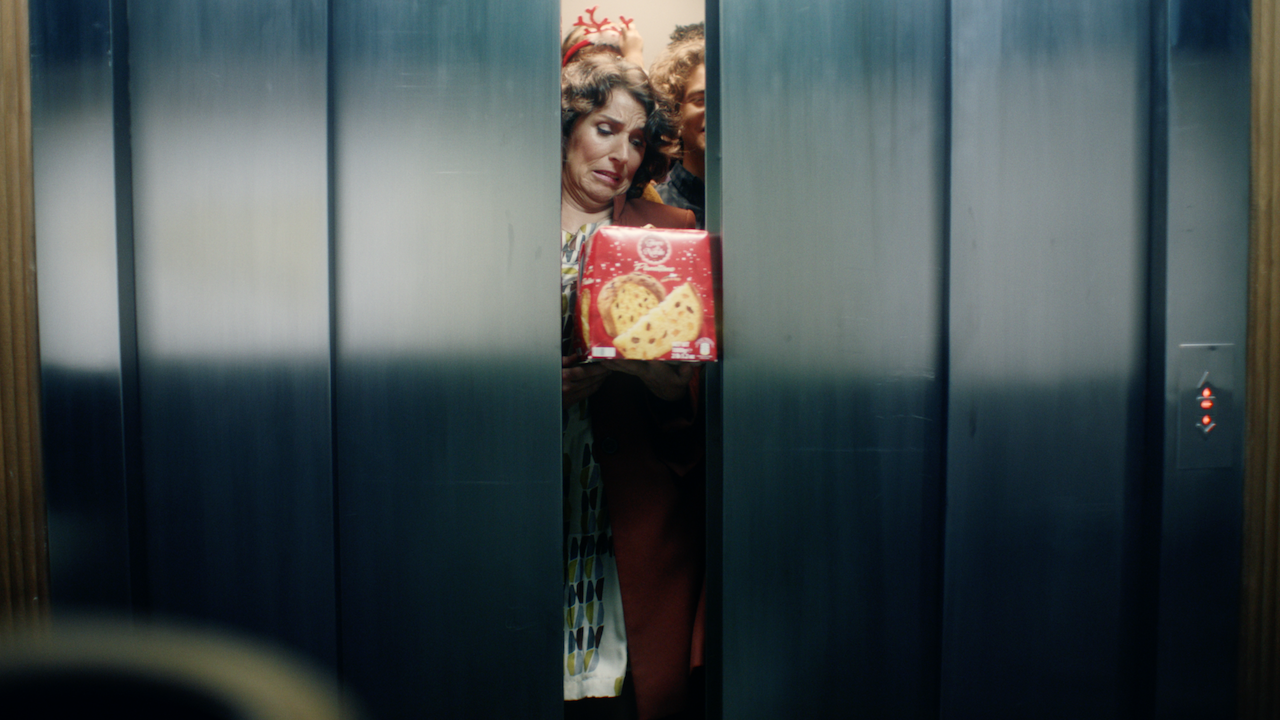 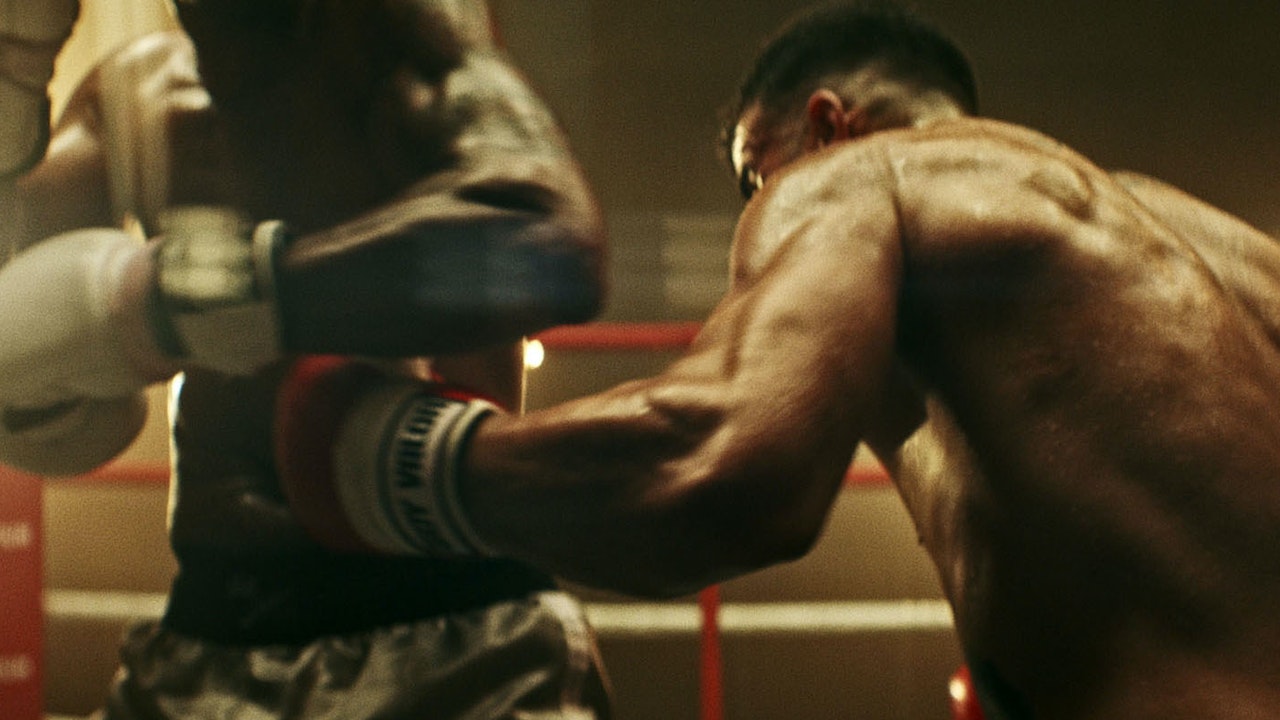 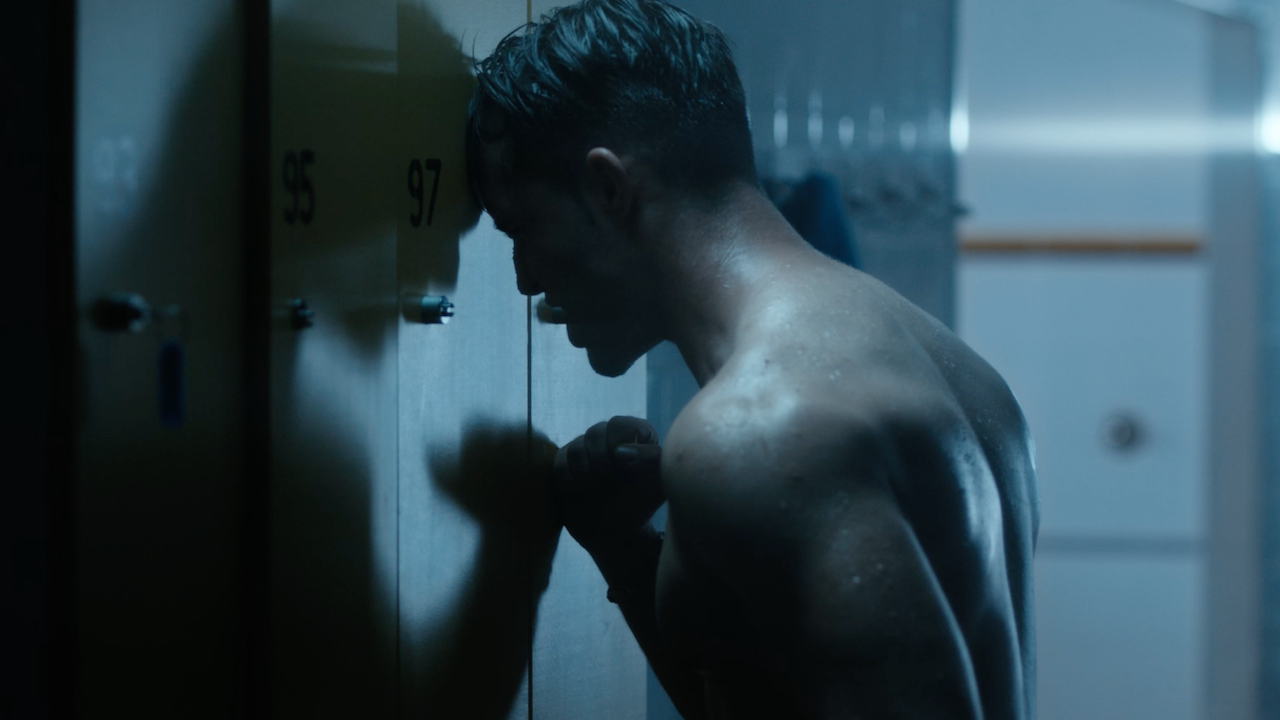 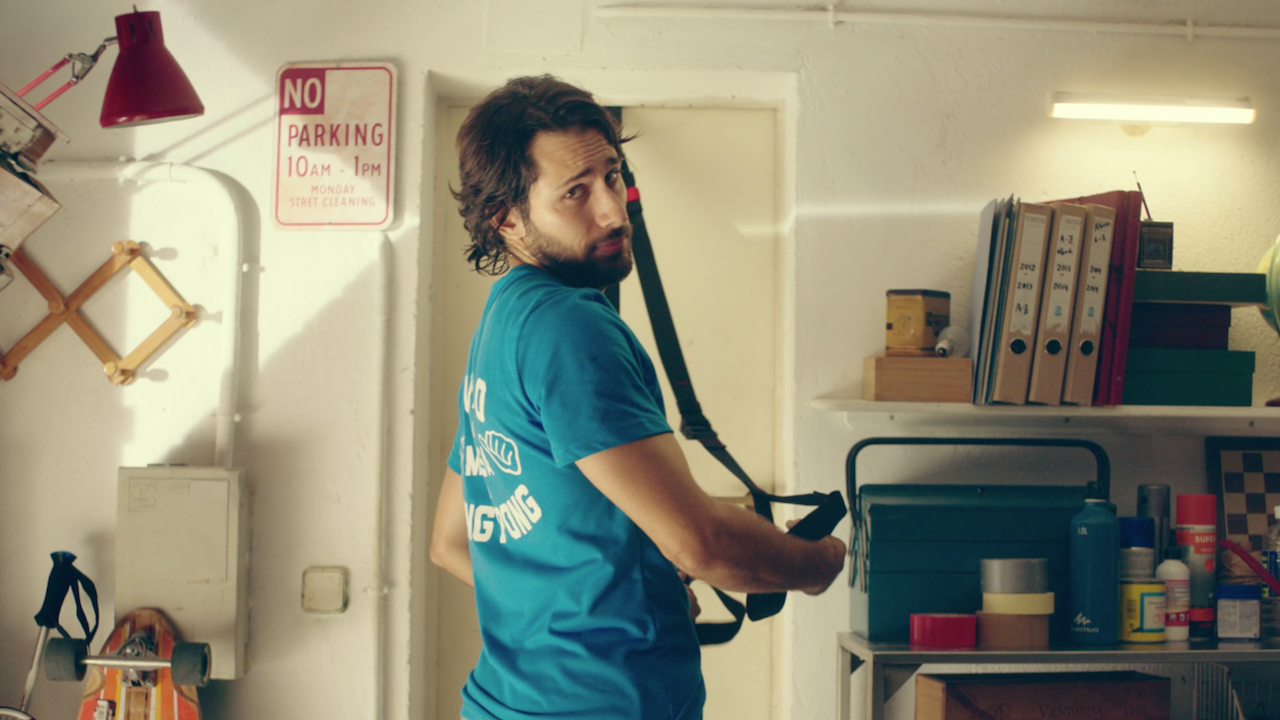 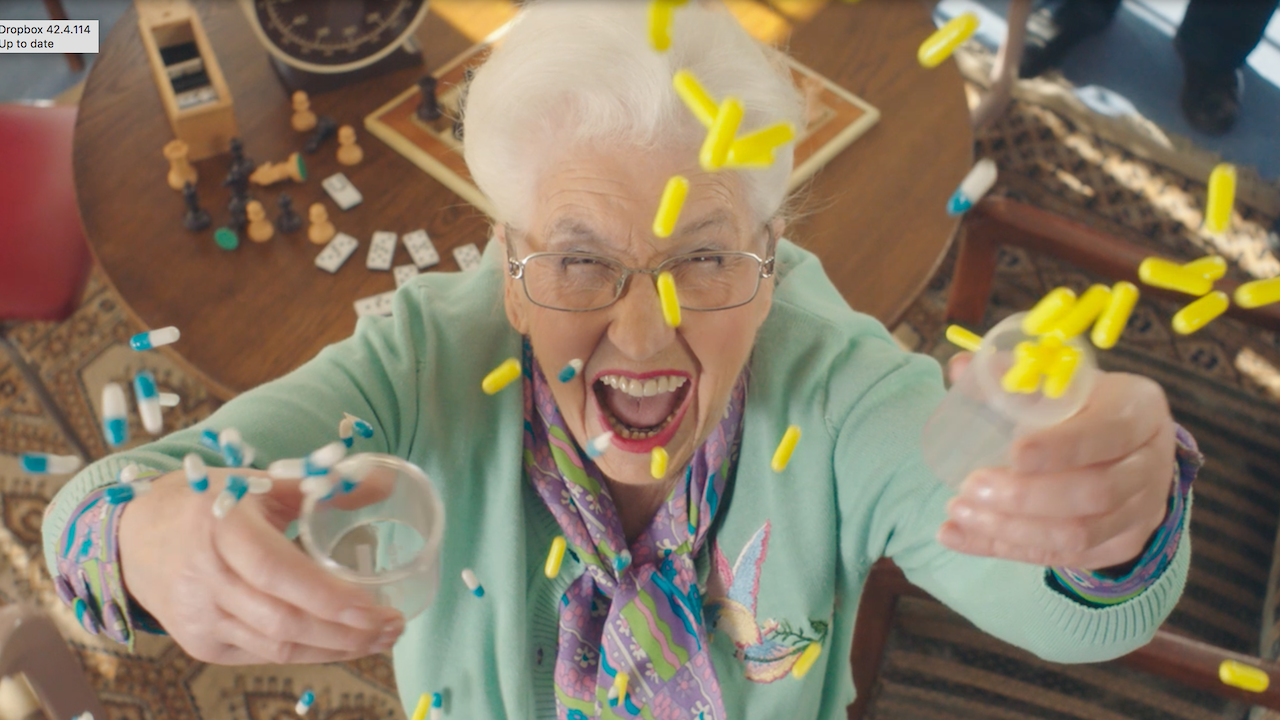 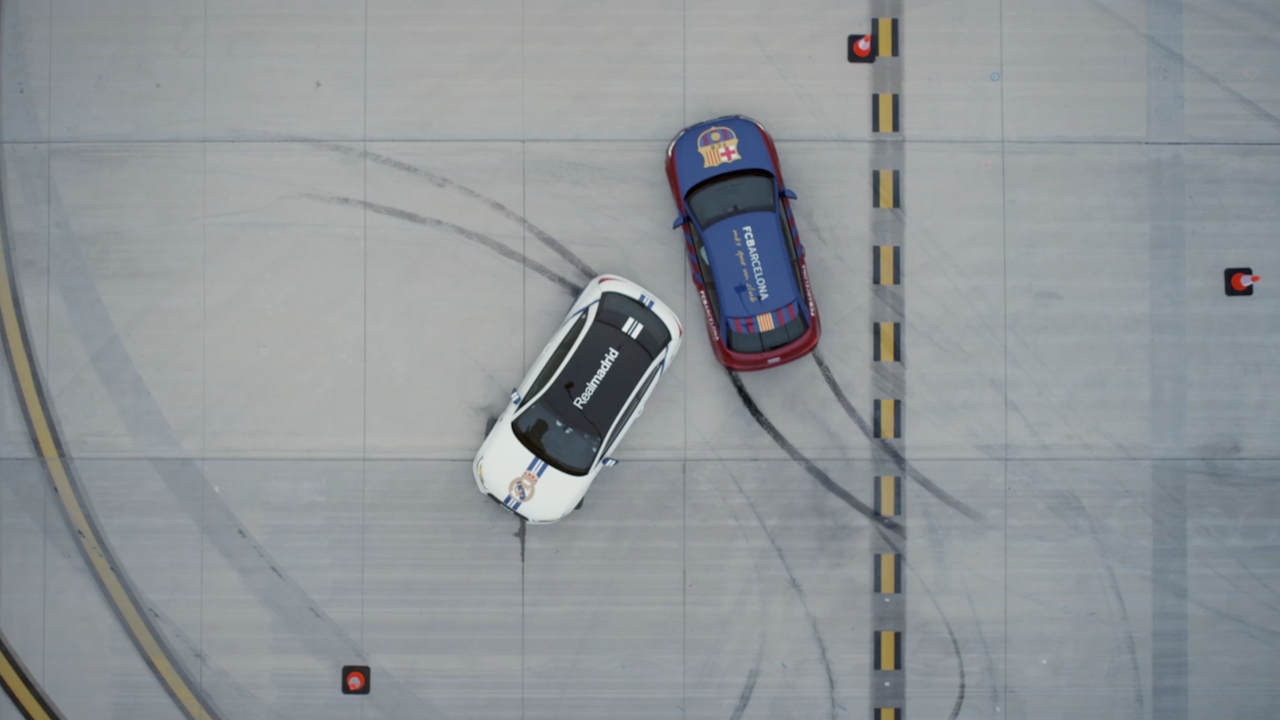 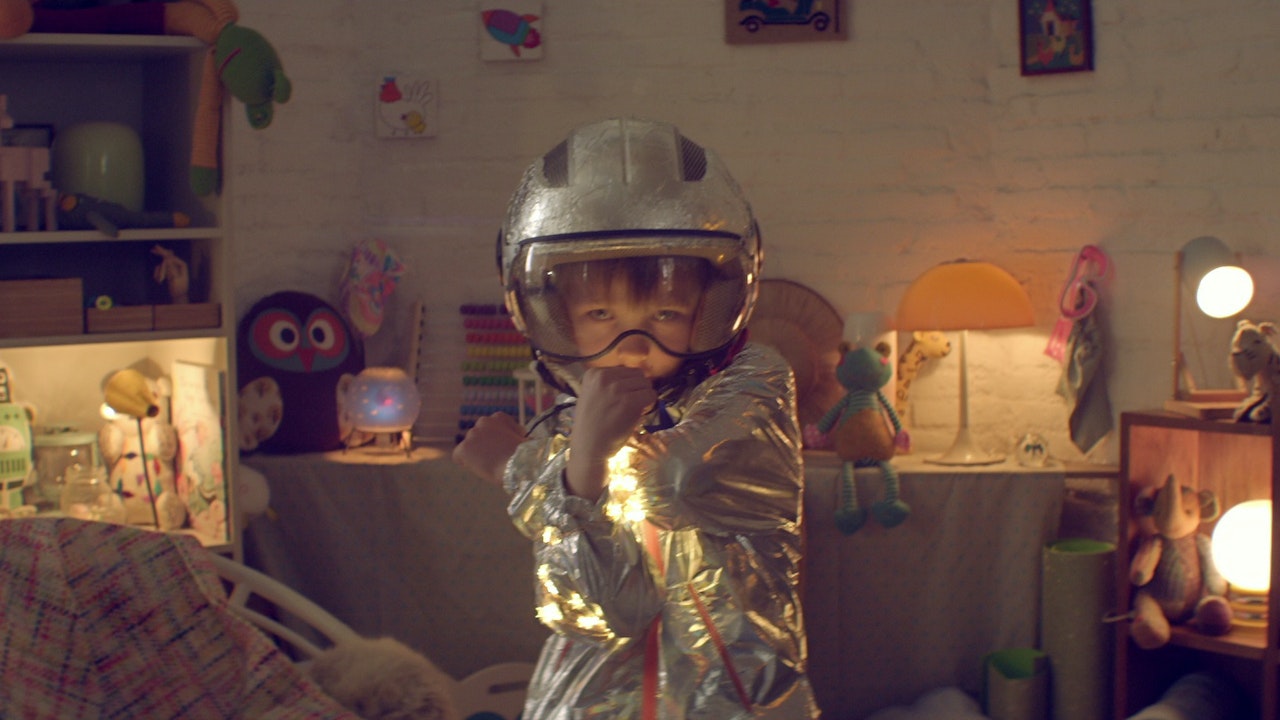 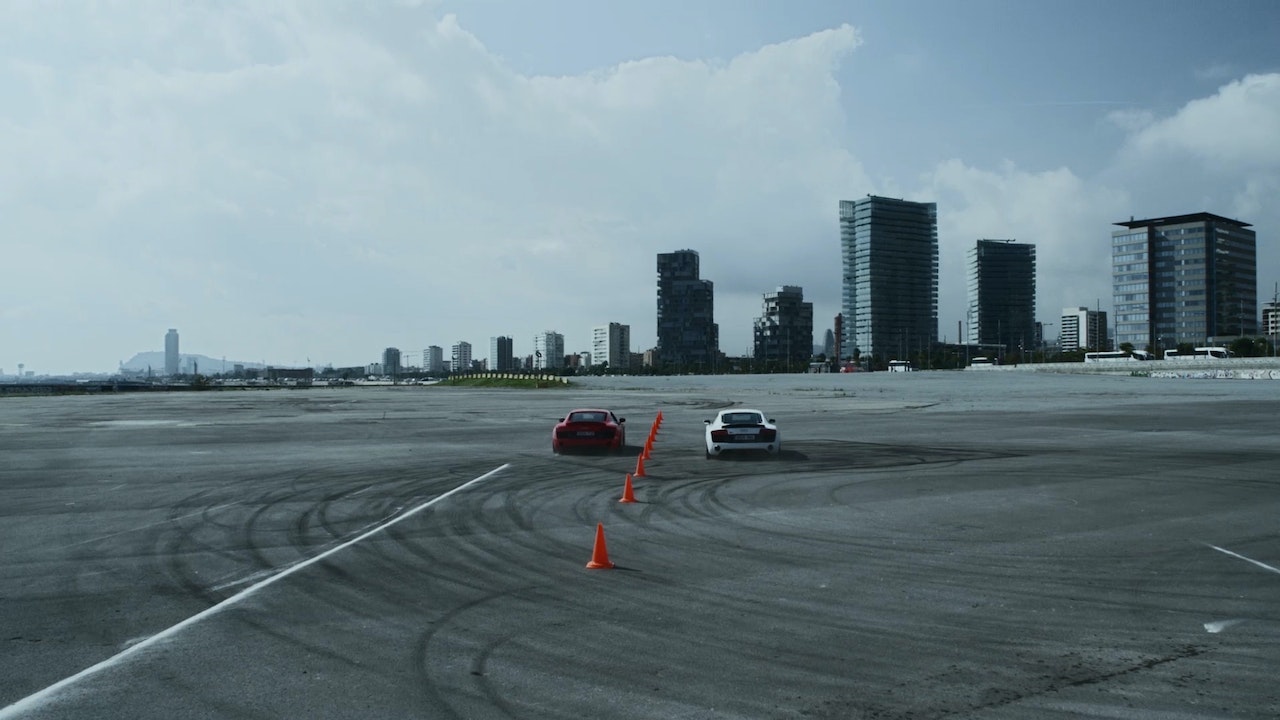 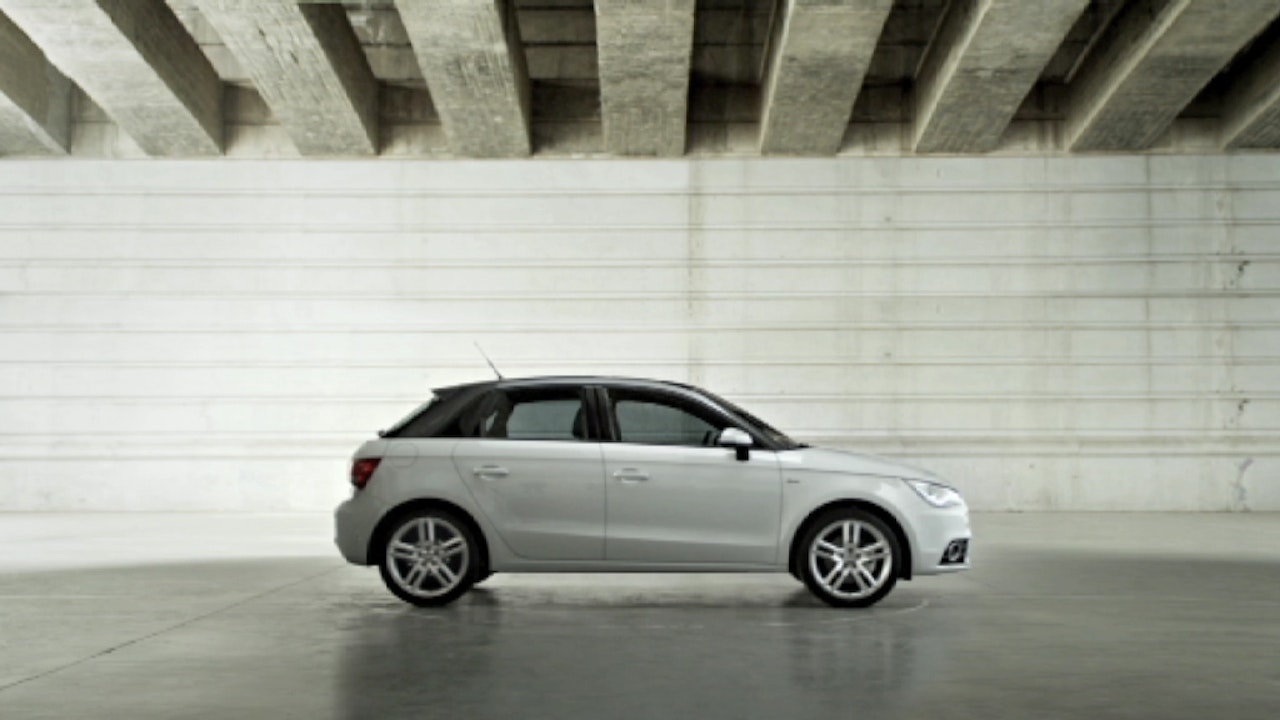 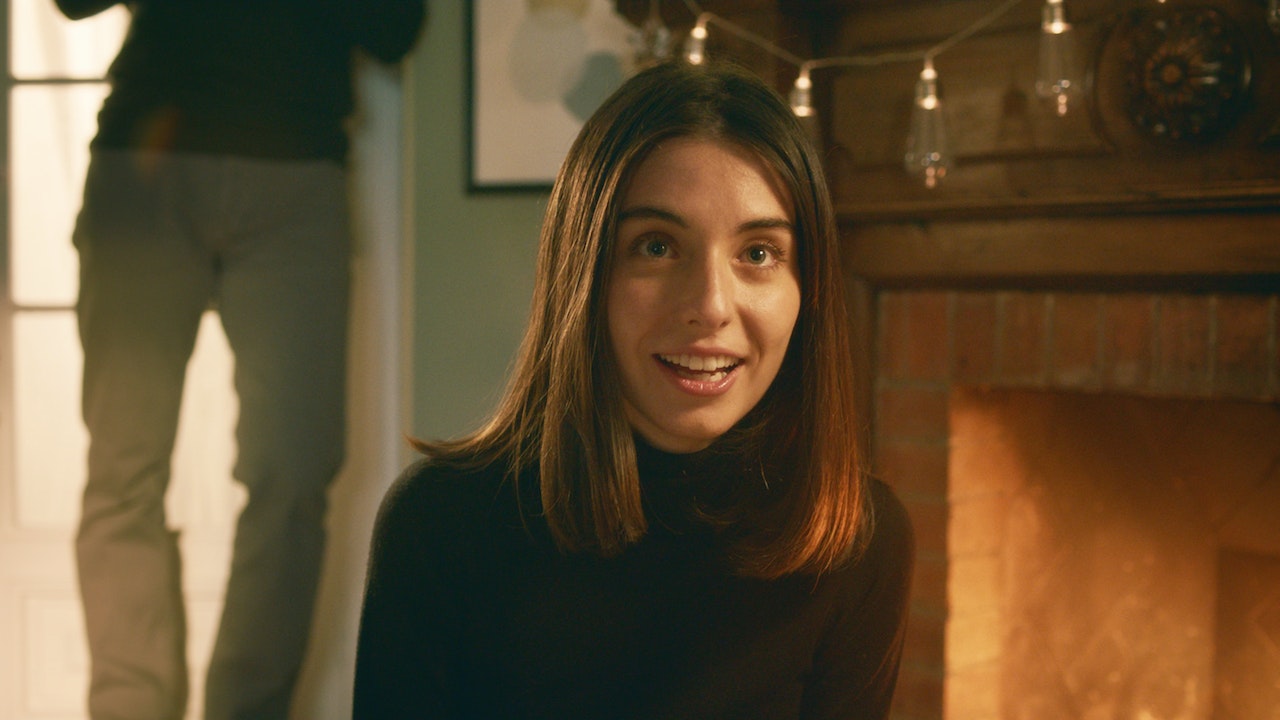 When Blai began working in the Film Industry, he immediately understood how complex advertising language is.  A language governed by the short time we are given to present an idea and where every small detail counts.

This is what stimulates him as a director, to condense and deconstruct a creative idea and use it as a guide to create pieces that generate emotions in those who see them. Making sure that every detail helps towards enhancing that idea that creates a unique identity.   Blai always try to find the essence of that idea and developed it to its fullest, following his own personality.

His work, has received recognition and has won awards among “EuroBest” and a “New York International Advertising Awards” stand out.

He continues to work hard to give everything he does that personal touch which takes it one step beyond.