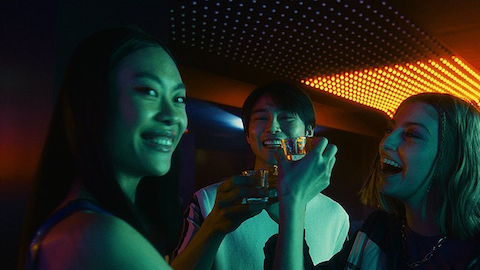 molinari - shots around the world 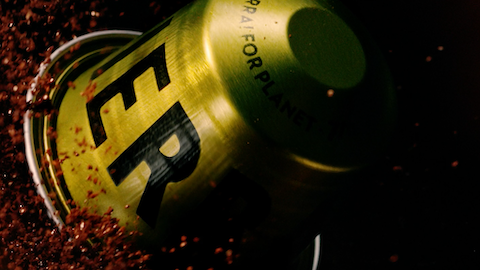 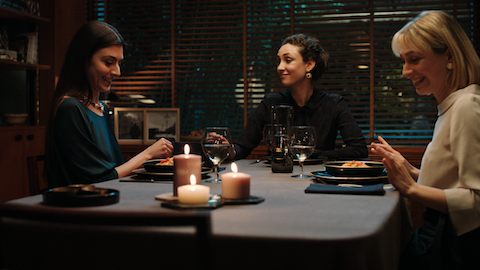 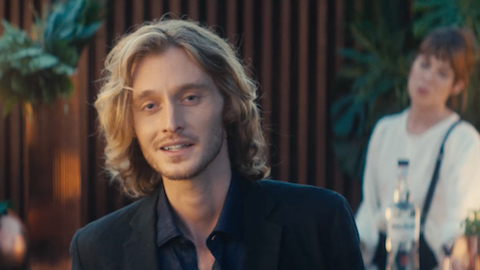 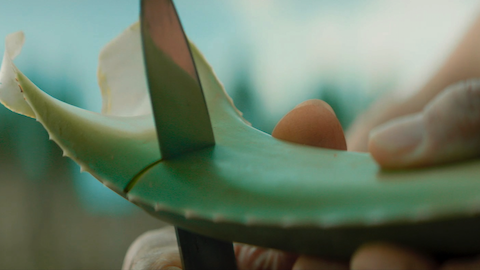 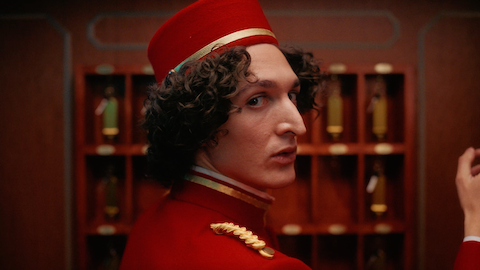 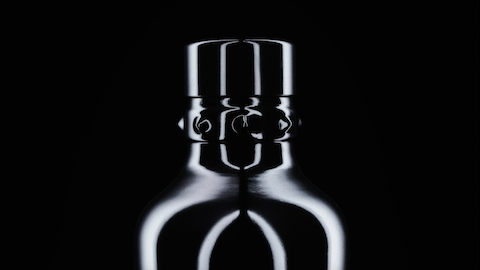 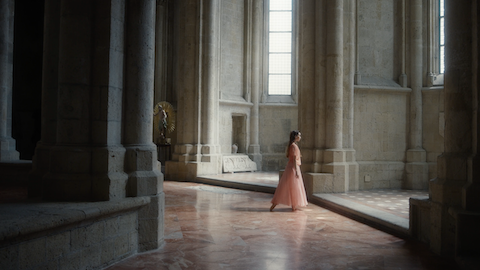 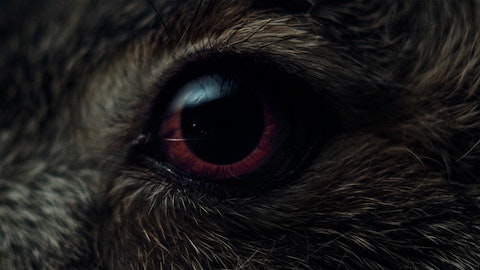 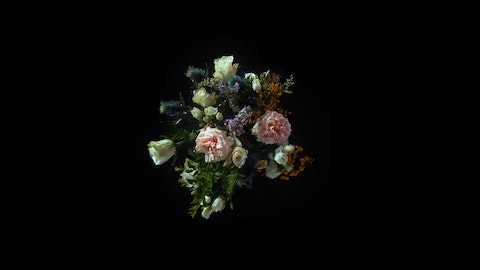 where east and west blend 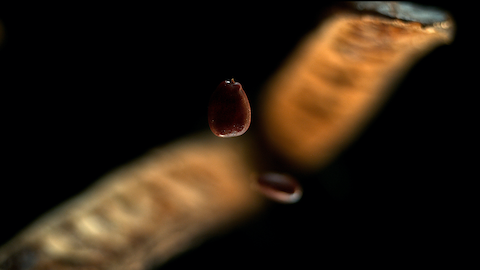 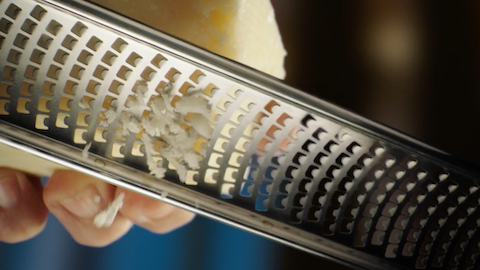 Andrea Marini was born in Tuscany and began his career in Rome working on documentaries and short films.Later, he moved to Milan and began working on commercials.

His remarkable skills in visual storytelling, always elegant and extremely technical, give him the ability to face different themes by keeping a consistent style.

Whether he is portraying the iconic engine of a Ferrari (Ferrari 312B feature documentary), or the recipe of the greatest chef in the world (A Visual Ode to a Hare in the Woods); passing through the dance of Peck (Peck “The Great Orchestra”), to the naked human body of Yatay (Yatay “The Circle of Life”), Andrea remains true to his great attention to detail and the aesthetics that allow him to transform every single gesture into an homage to crafting and high-end execution.