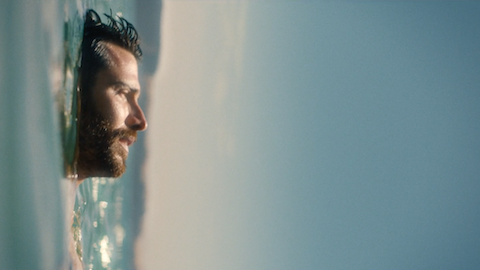 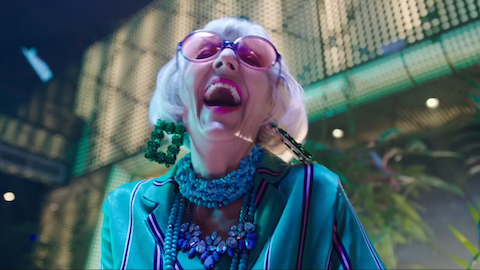 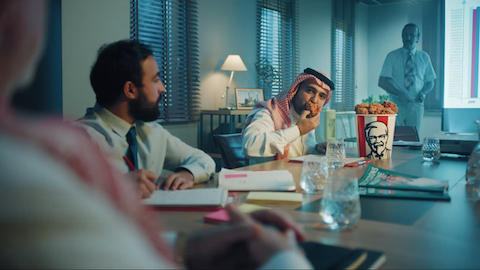 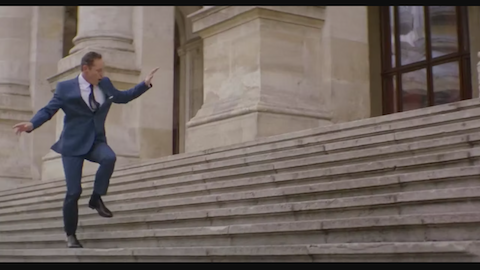 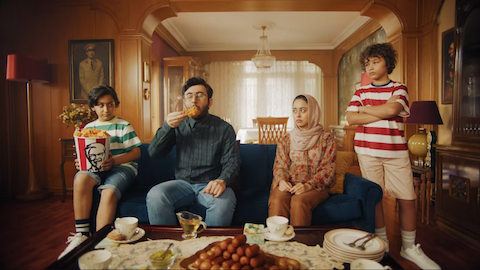 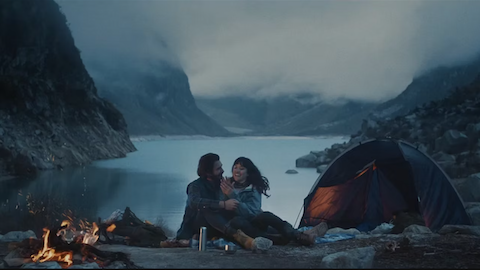 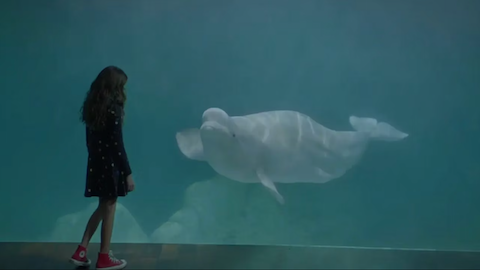 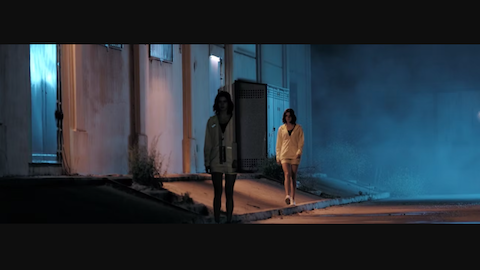 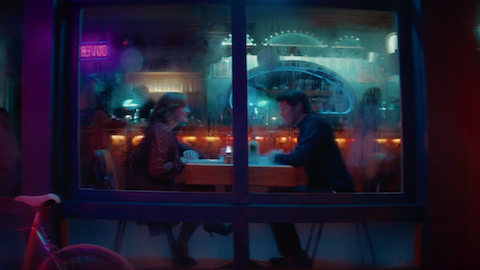 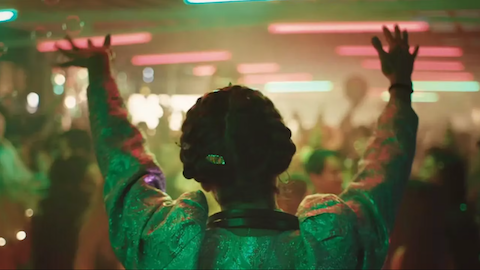 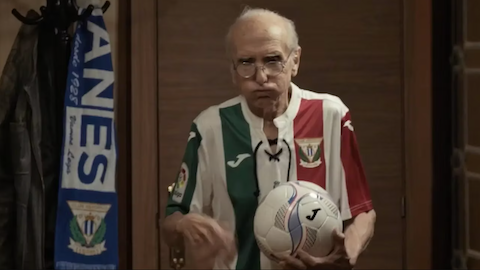 After graduating in Audiovisual Communication at the Polytechnic University of Valencia, he moved to Madrid until 2002, when he left for London to work in the Management Department for the English production company Serious Pictures. Thereafter he worked as an assistant director in Madrid, Barcelona and Valencia.

He is a filmmaker with a special sensitivity to aesthetics and attention to detail. His style could be defined as eclectic, romantic and somewhat naive.

Clearly influenced by the world of cinema and photography, he manages to tell stories through attractive cinematographic images.
He also brings versatility by filming in different genres of advertising, from more intimate pieces, to spots where humor plays a big role, to big productions.

He currently lives between Madrid and Mallorca and spends seasons in the US.