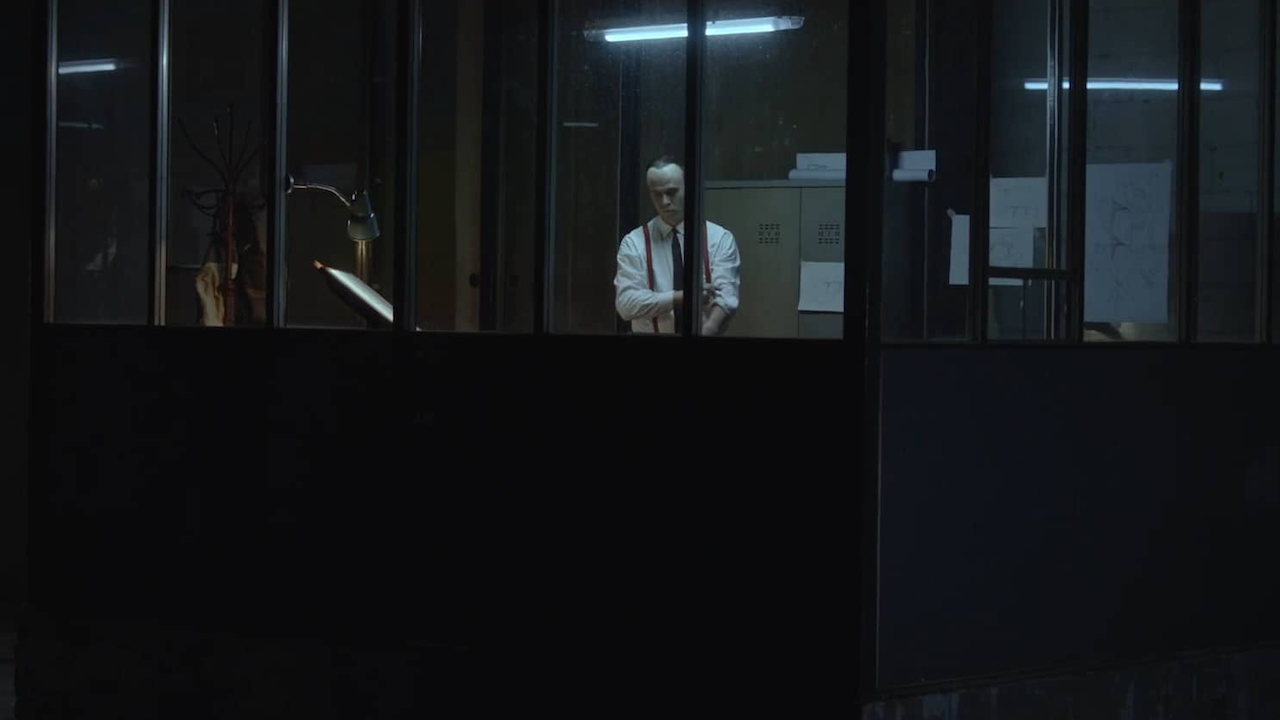 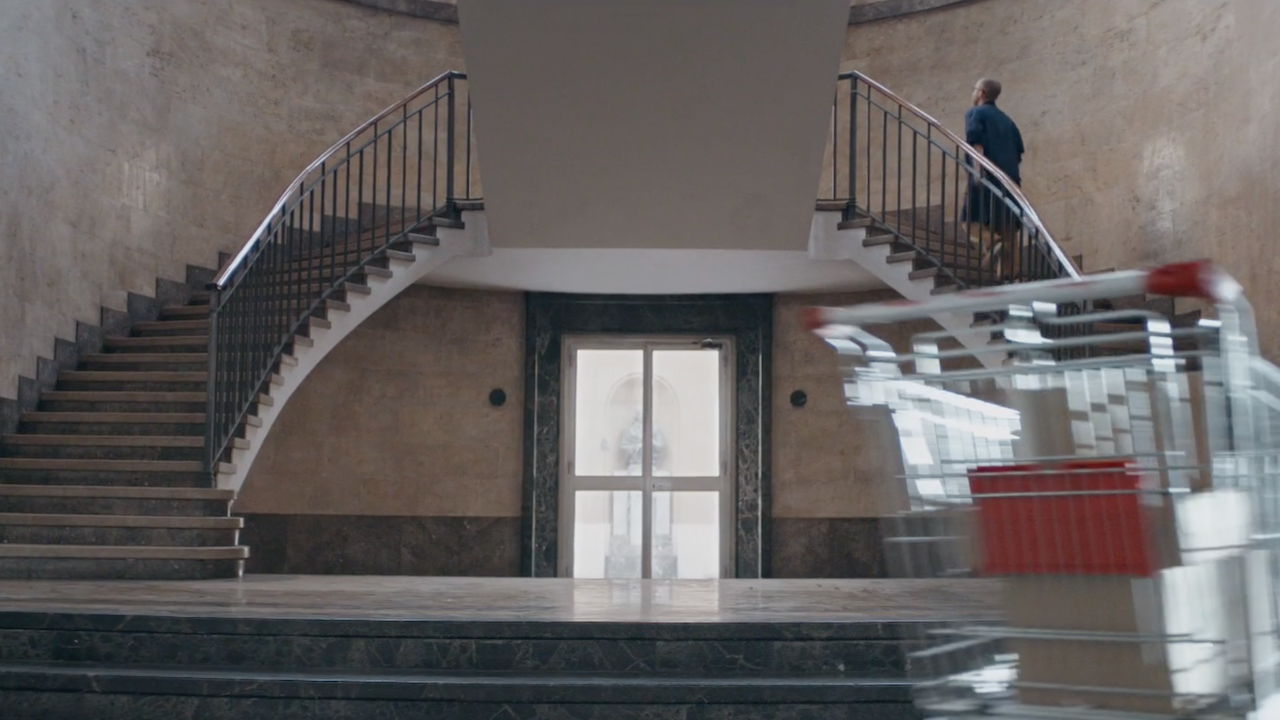 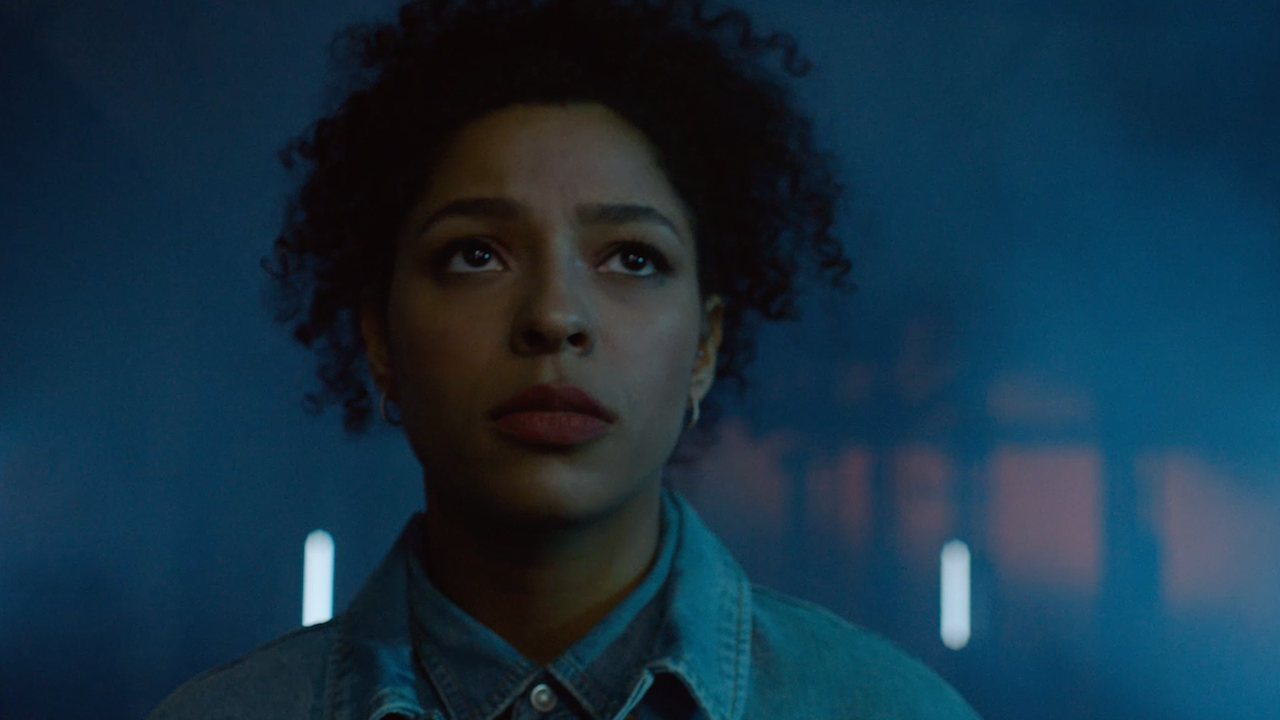 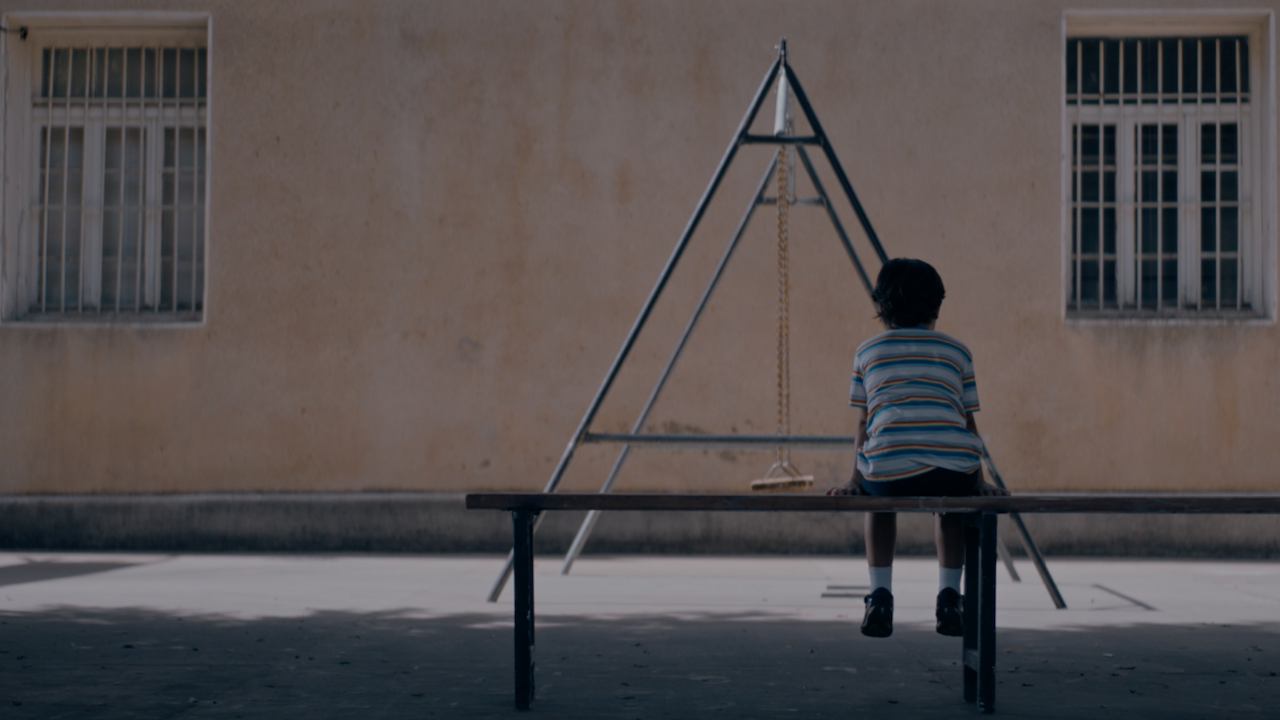 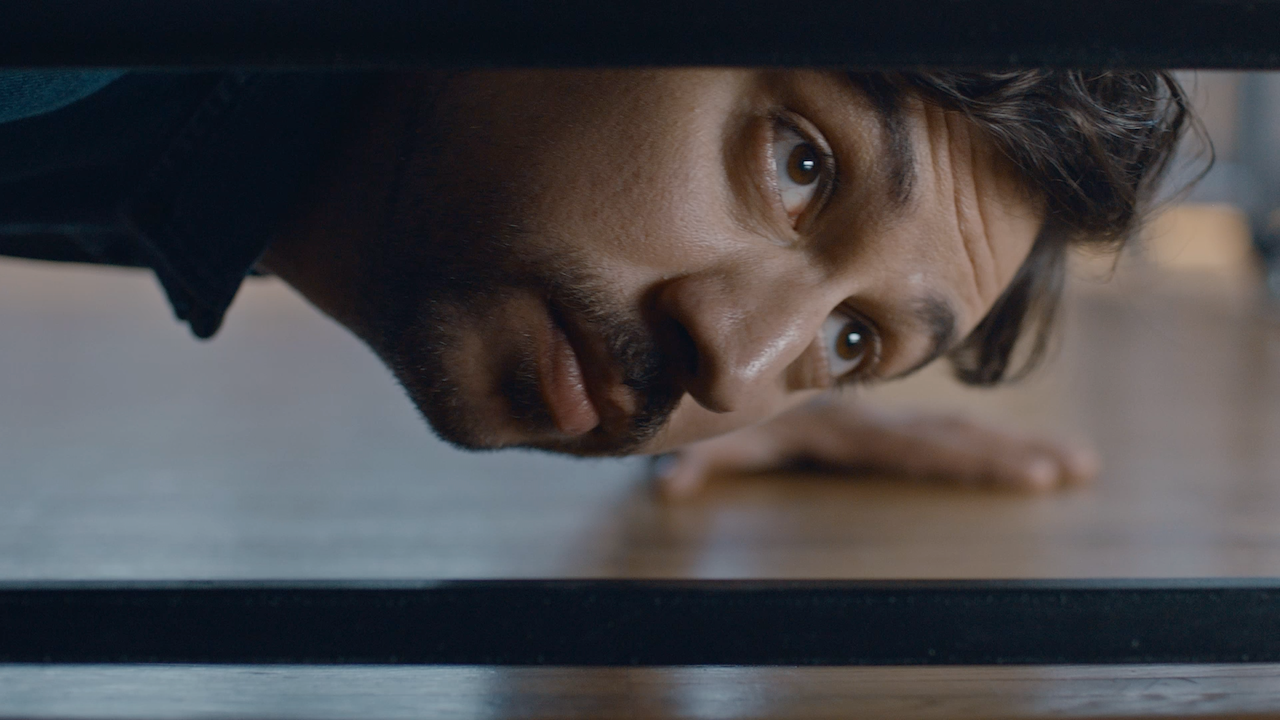 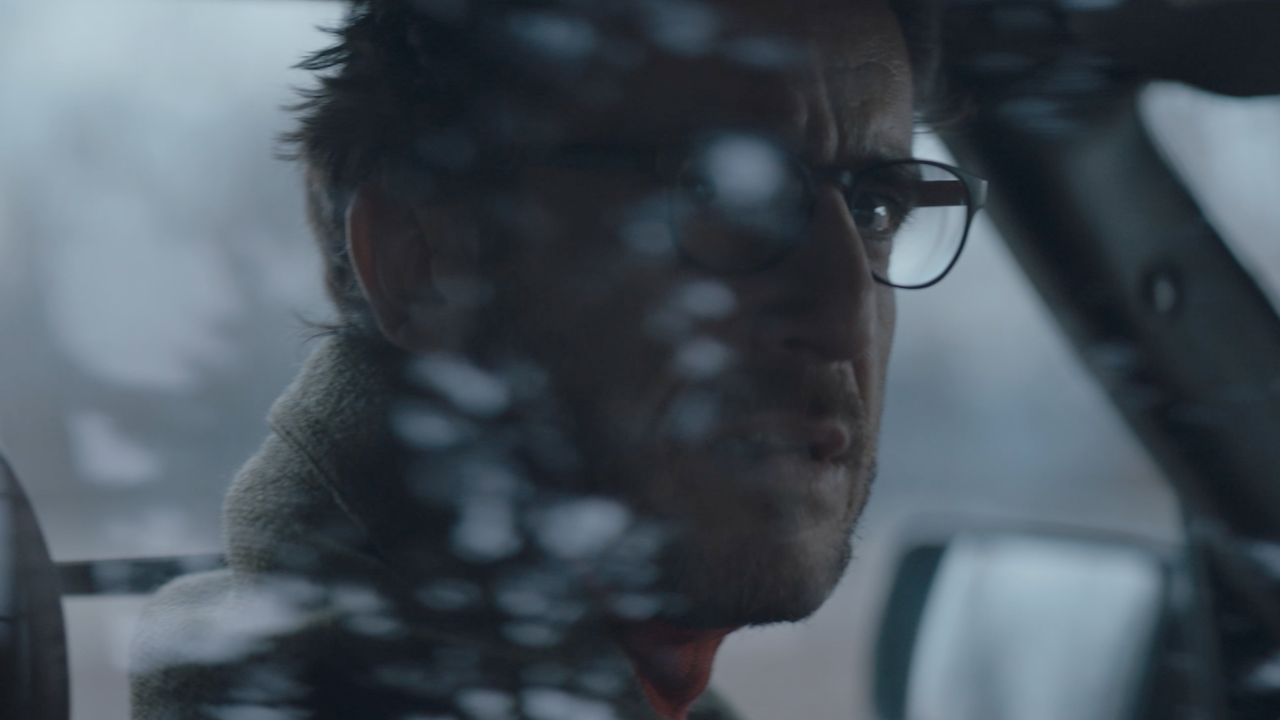 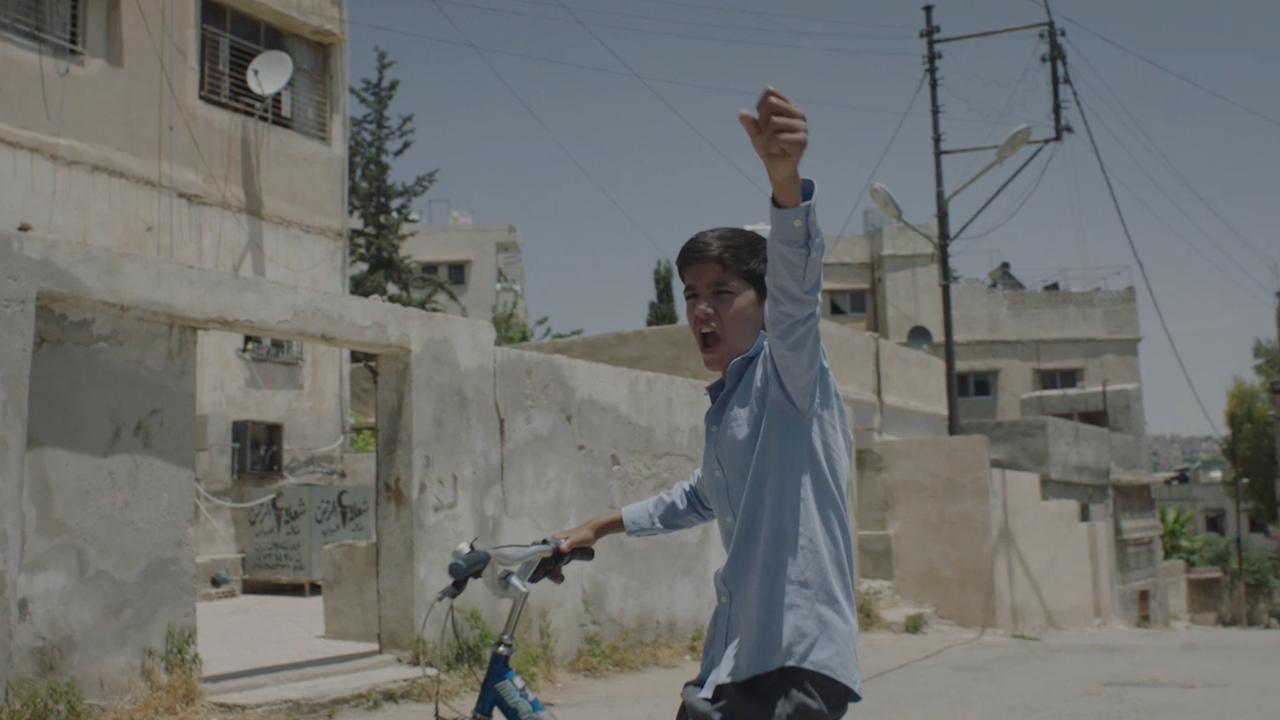 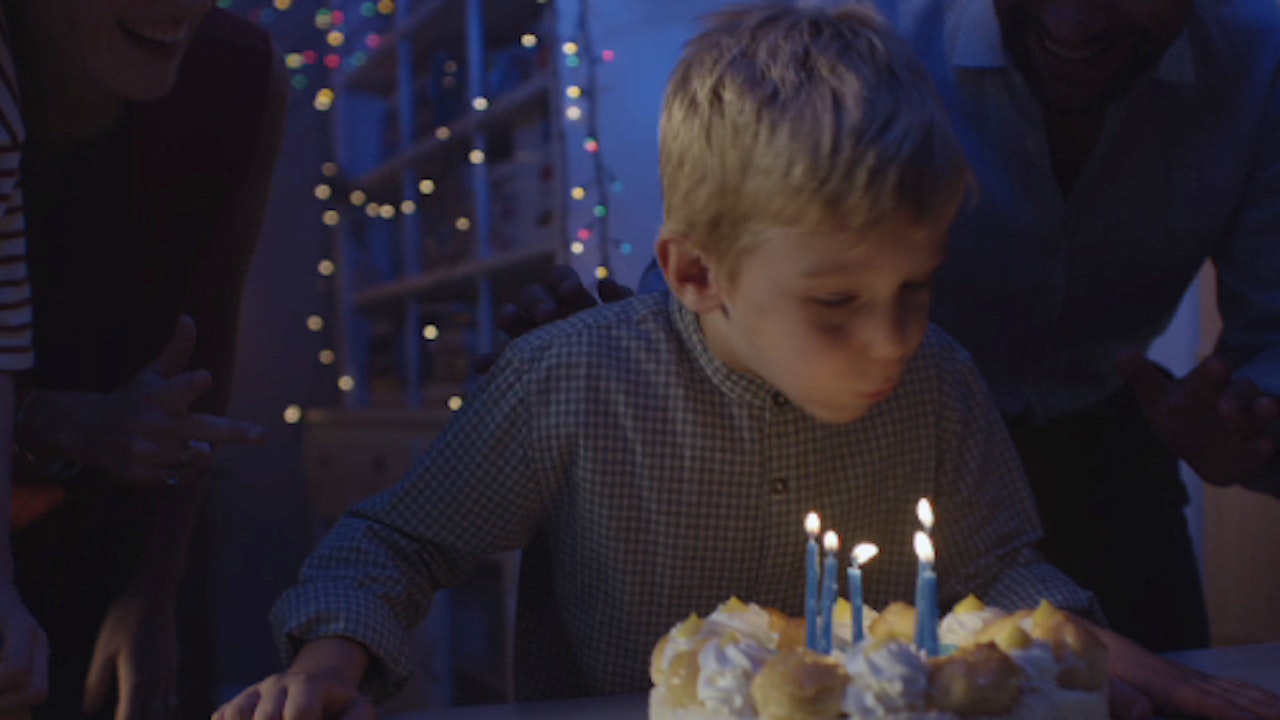 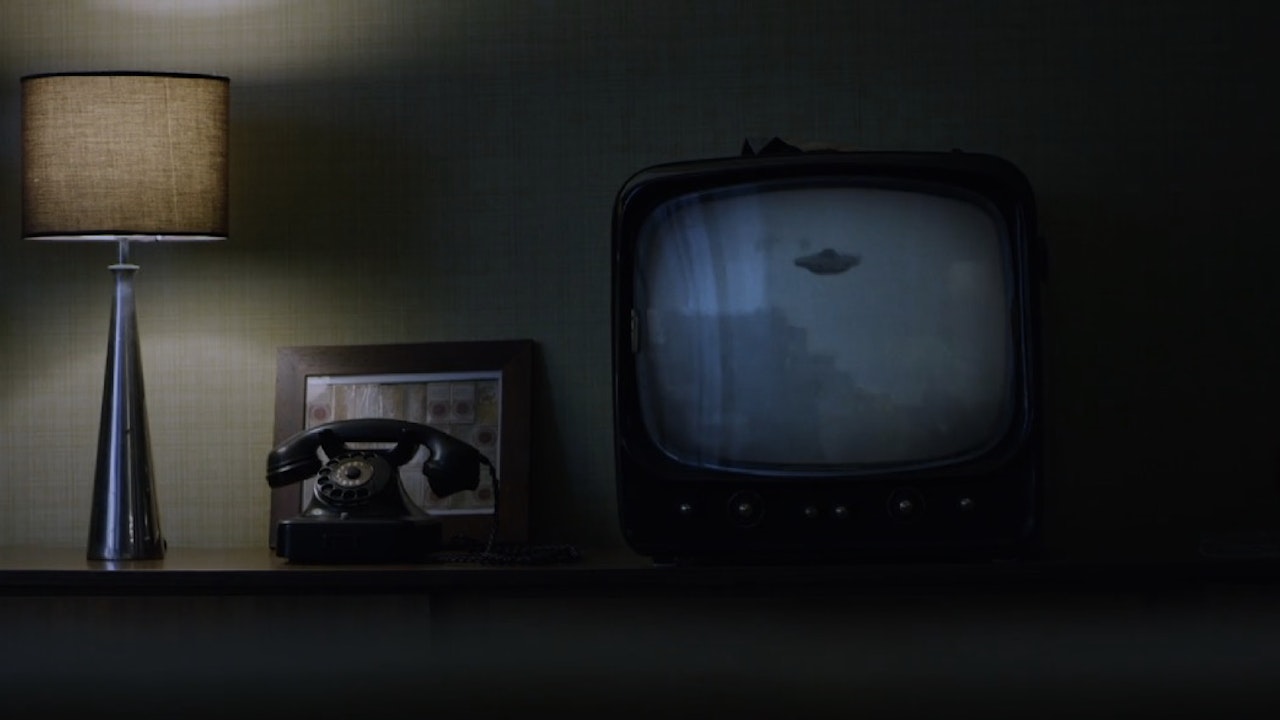 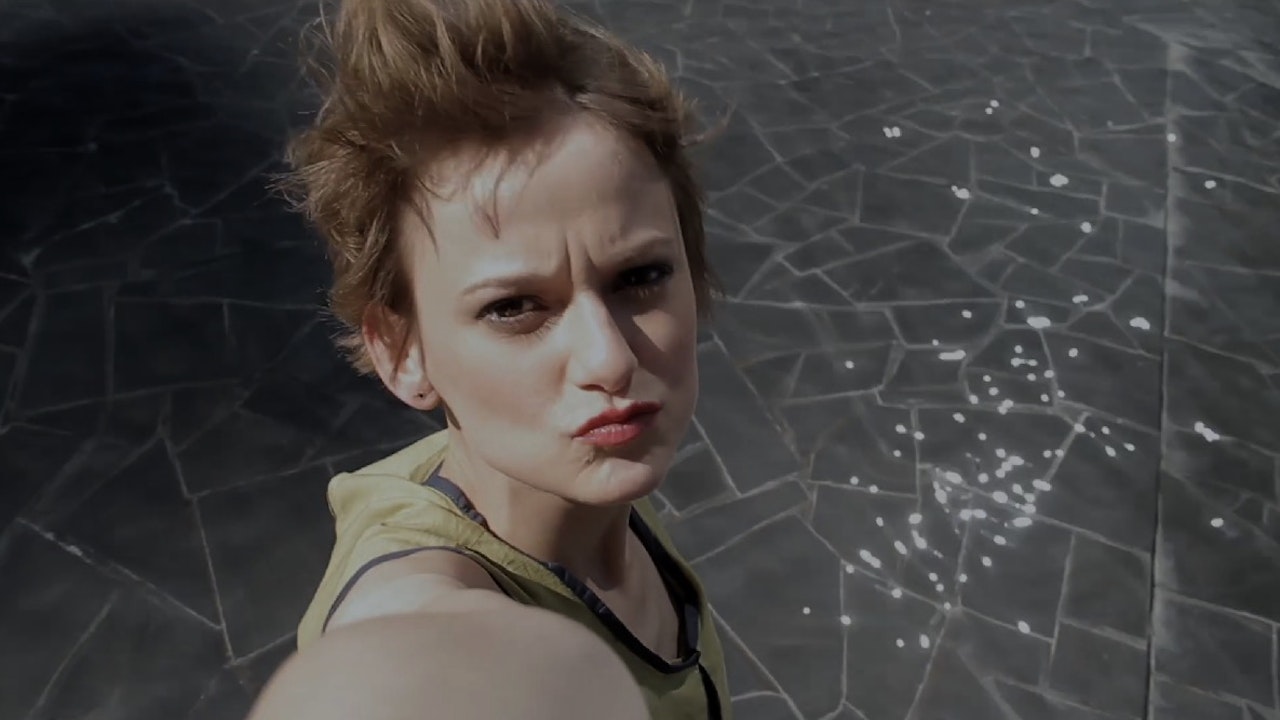 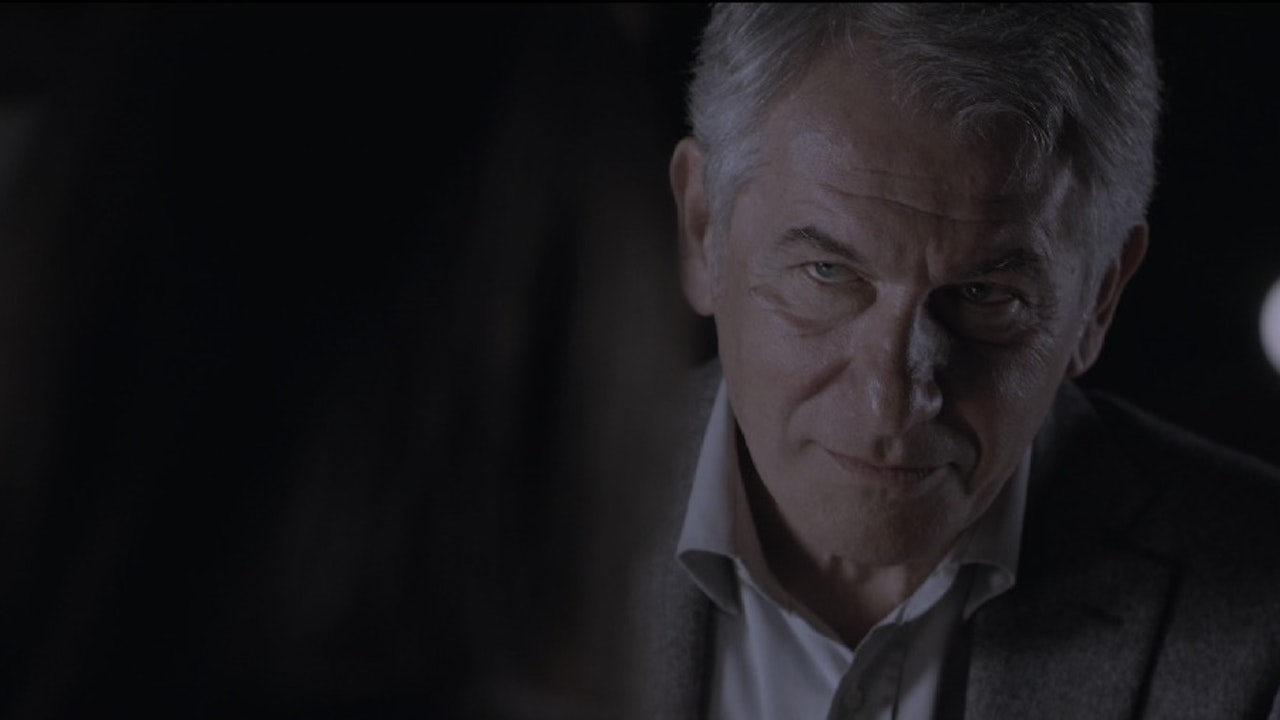 Since 2010 he began directing commercials with leading agencies and production companies in Italy.
In 2014 he realizes a commercial for Marionnaud, agency Dlvbbdo, produced by BRW Milan that wins a bronze at Epica Awards.

During the same time, he shoots “Save yourselfie”, an ironic social campaign about selfie abuse: the video becomes “viral” with 300.000 views and many international newspapers talks about this project.
In May 2015 he realizes “Our lovely dream”. The video becomes the official campaign for Italian Air Force, European Space Agency and Italian Space Agency, presented at EXPO by astronaut Luca Parmitano and shared by Samantha Cristoforetti from International Space Spation.
Cinema: in 2013 wins the International competition “Biennale Cinema College” and he realizes his first feature film “Yuri Esposito”, produced by Biennale and Gucci, presented at 70° Venice International Film Festival. Now he is developing his second feature film.

Today his work is divided between cinema and advertising.