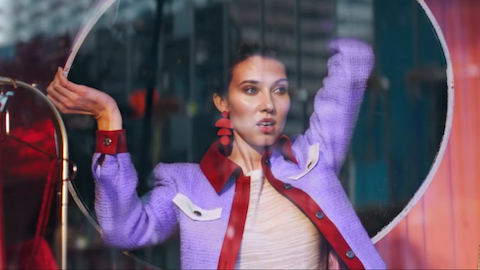 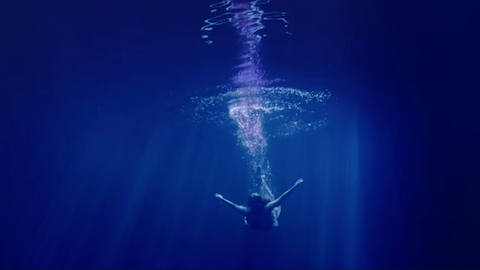 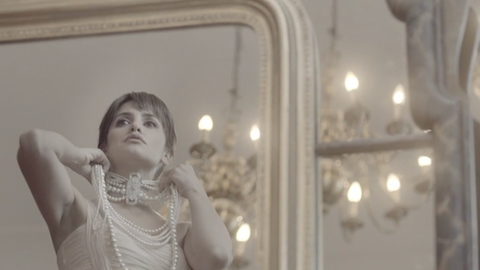 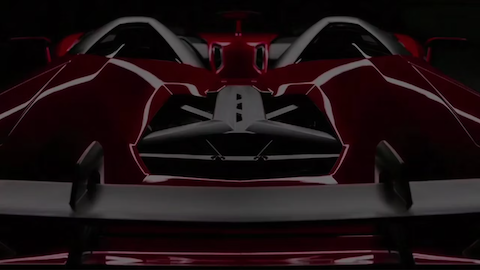 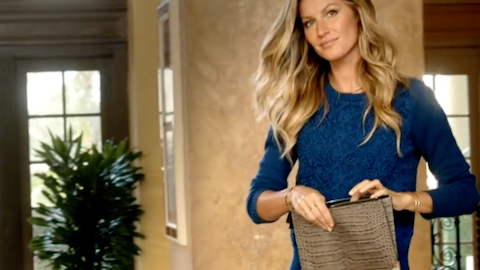 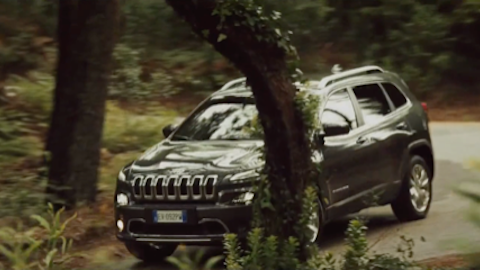 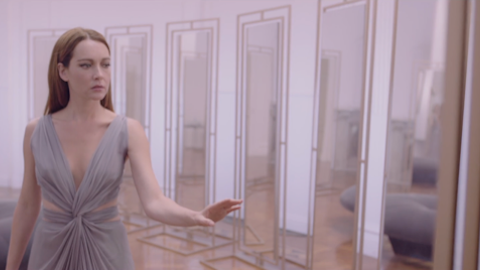 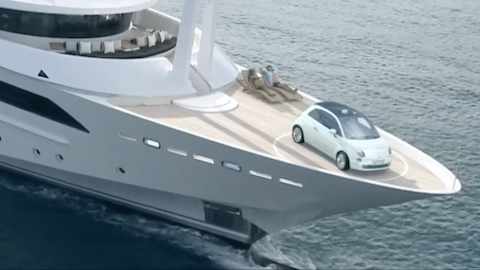 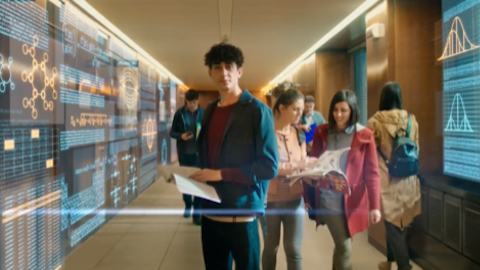 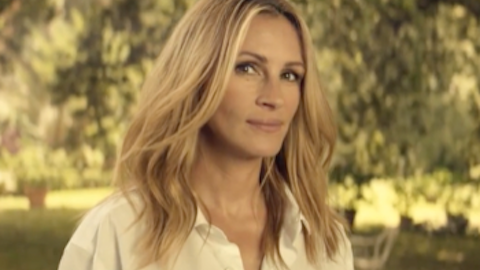 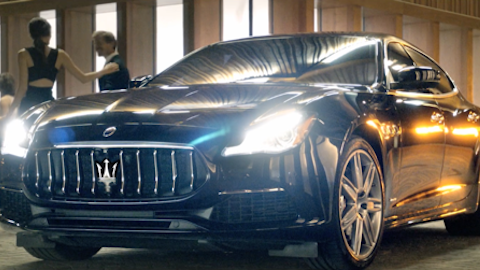 Ago Panini is one of the most established Italian directors worldwide.

Automotive films are still one of his main passions.

In parallel, Ago developed a unique style in the food arena, a departure from the stereotypes of the genre which led to shooting for Barilla, Ferrero and Findus among others.
His visual style is combined with narrative details and some of his campaigns have become benchmarks in the food sector, changing the visual approach to food commercials.

He is also well known for his work in the beauty and glamour industry, having worked with celebrities such as Carla Bruni, Penelope Cruz, Gisele Bunchen and Julia Roberts.

His work has culminated in multiple awards over the years.